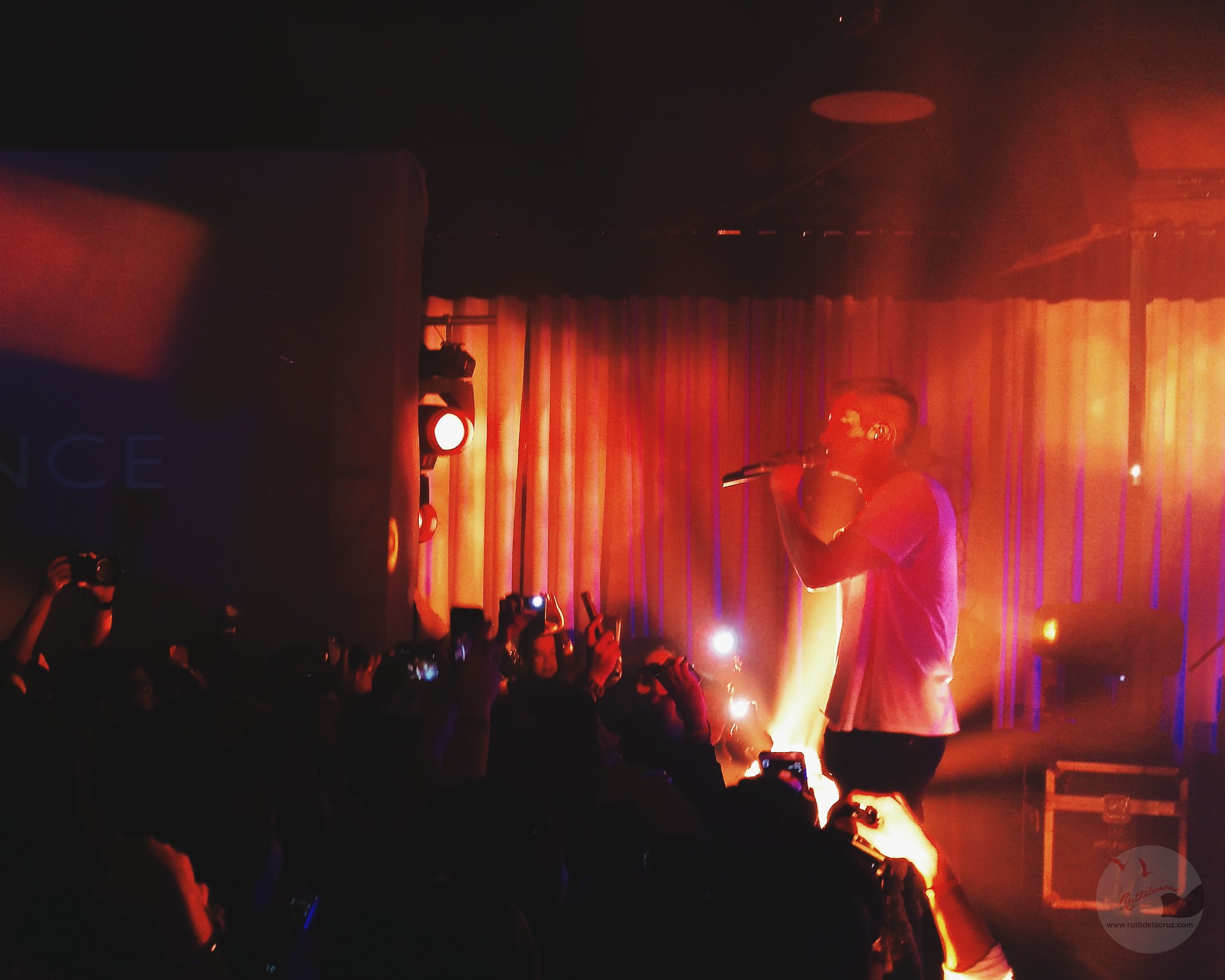 His powerful voice was heard, even before Bamboo rose on the stage from the sea of rhythmic sound of guitars and drums. In plain white shirt and jeans, he looked like a god of rock stars during the launch of his new album  – Bless this Mess. He is a beautiful mess. 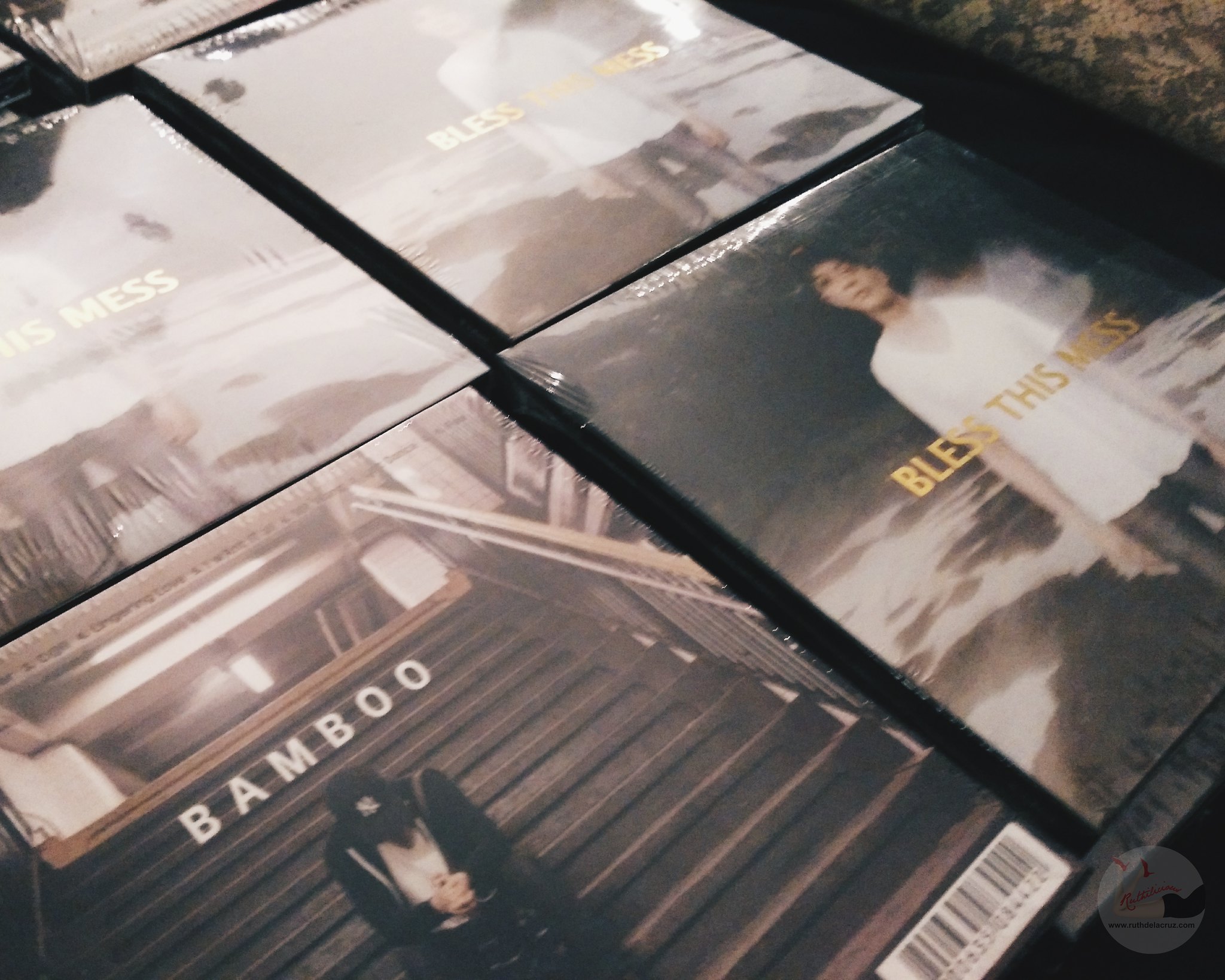 He is not the most good-looking guy I know but he has that factor. My first encounter with him was during the Beefed Up event with Jollibee. He chose me as the winner for the Best Dressed Award!
Anyway, Bamboo has a new baby – and I mean an album – entitled Bless this Mess. I got to listen to the songs (live!!) during the intimate event in 12 Monkeys. Thank you to our friends from Polyeast Records for the VIP access.
I listened and watched as the (rock) god did his thing on stage. He’s a real performer. He connects with his audience and his band. He makes the microphone the most delicious thing on earth.
I love how he requested to serve Selecta ice cream to his audience (sweet, young man).  Disclaimer, he is not an endorser for the brand. 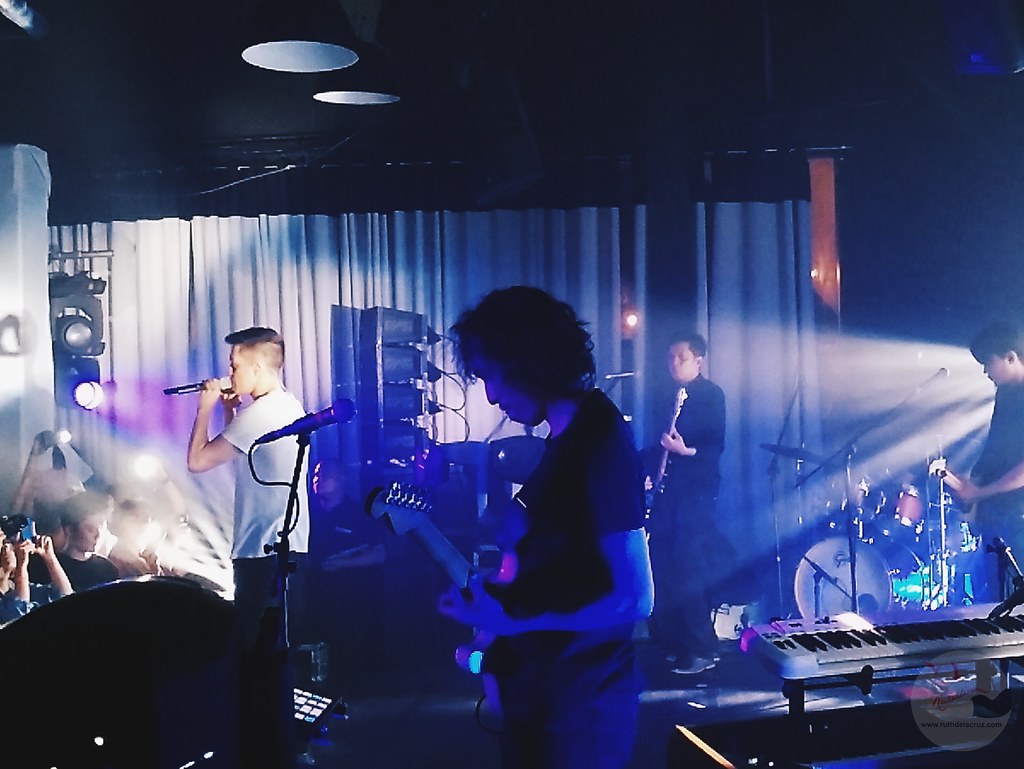 It’s been 4 years since he released his first solo album “No Water, No Moon”. Now marks a new milestone for Bamboo. Firepower was officially heard in digital platforms like Spotify, iTunes, Deezr, Spinner, Amazon and Guevara Music.
You can also view in Youtube the prelude song “Nothing Like You” which connects to Firepower music video directed by Paolo Valenciano.
The album was recorded in Grand Street Recording Studio in Brooklyn New York which features 10 songs. 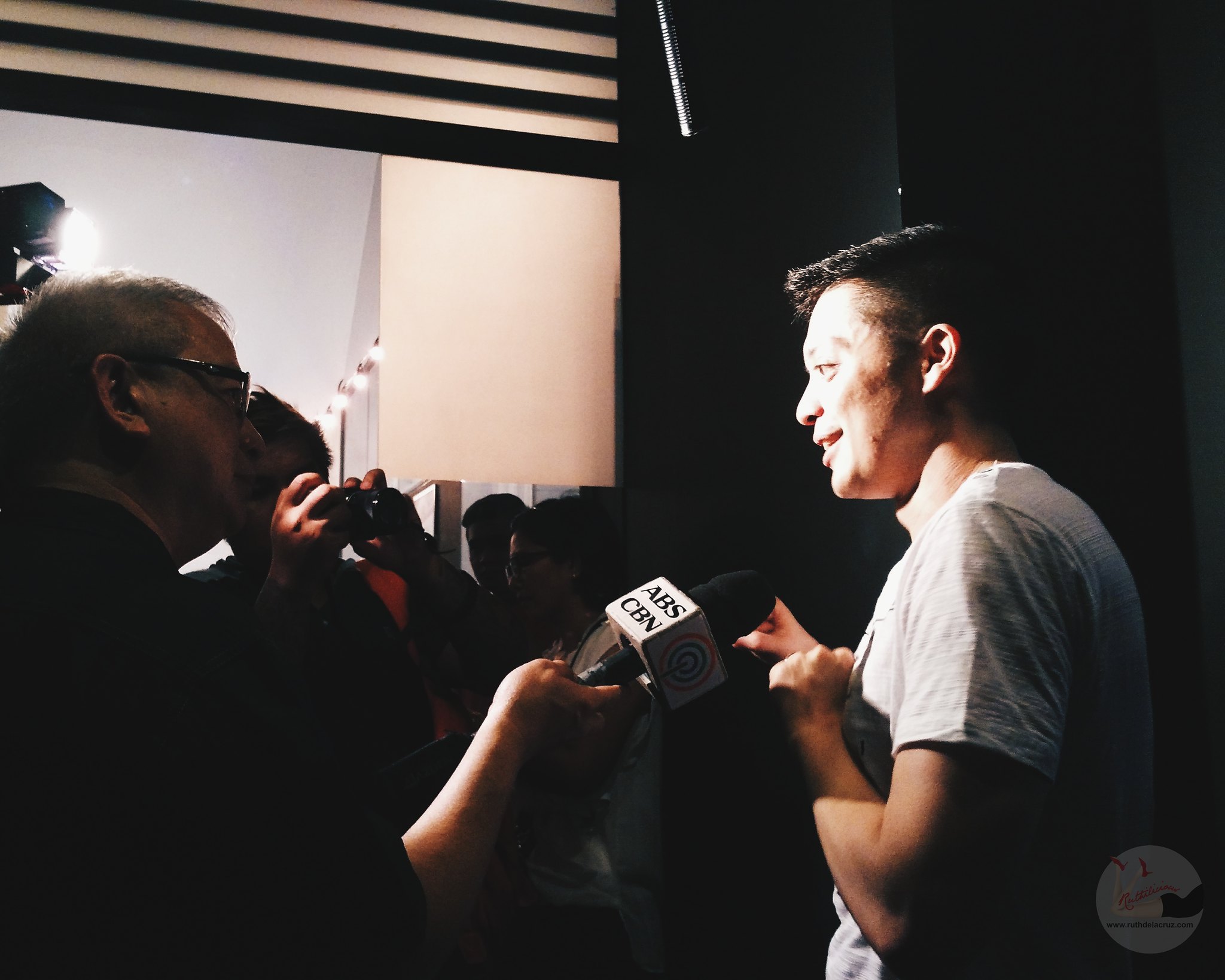 “There’s definitely a shake up – from the quiet, feeling of the last album, I wanted this one to be a punch in the face”

Well, the new songs absolutely hits a spot. After his performance, he went down from the stage and I was (fortunately) standing next to the stage, I could have asked for an ambush selfie but I thought he needed his time to rest and chill (or go to the washroom?). He was too adorable to say “hi” and smiled at me. I could only say “Good job, Bamboo”. I felt like a stage mother. 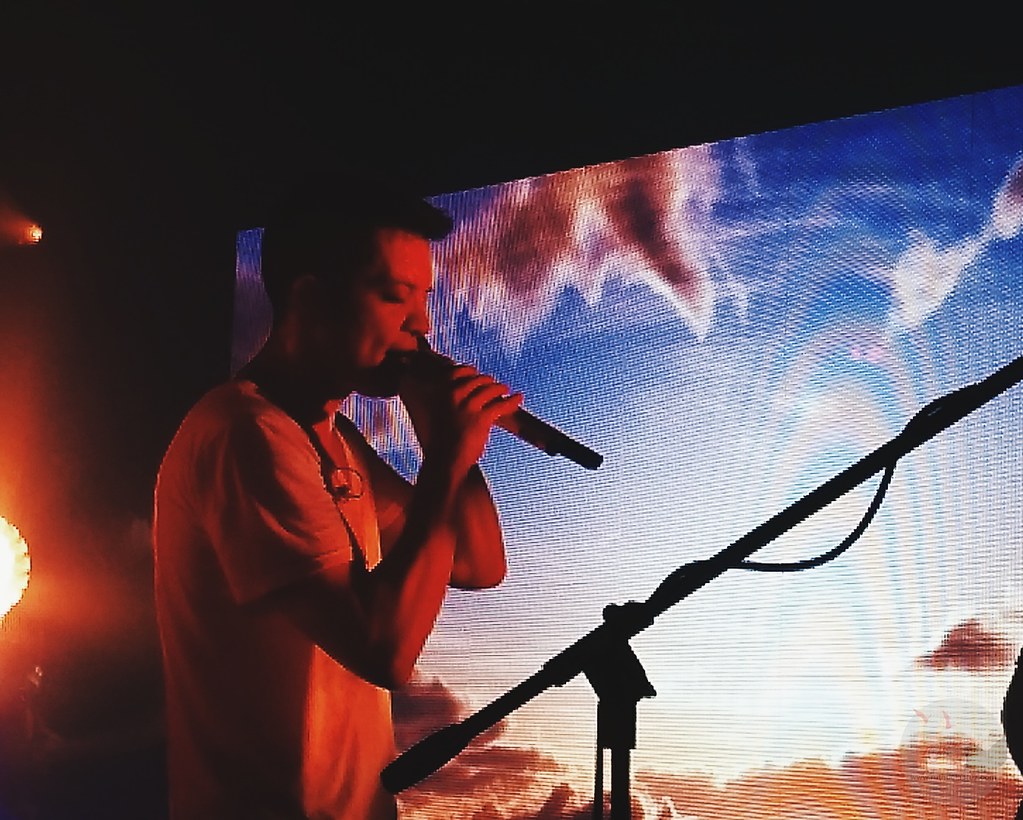 Anyway, the new Bless this Mess album will be available in all record stores on October 30, 2015.
More info: https://www.facebook.com/PolyEastRecords
Enter your email address:

If you are reading this post somewhere, it is originally written by Ruth and published in www.ruthdelacruz.com.
Bamboo Bless this Mess Event Music
Leave a comment