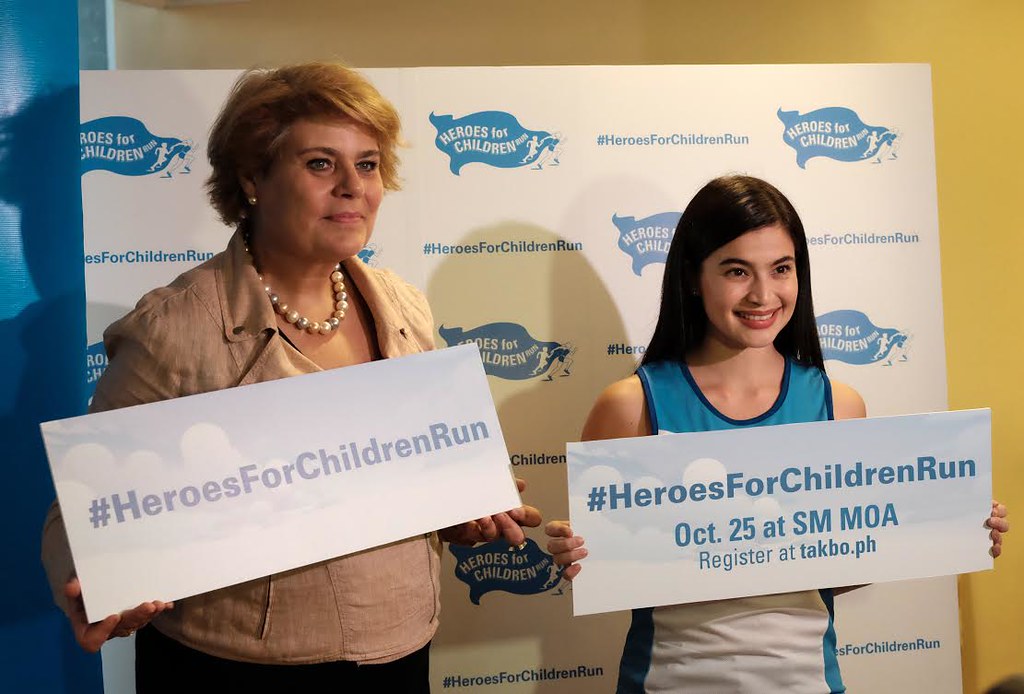 I had a pleasure to meet and interact with Anne Curtis in  New World Hotel a few weeks ago. It was such an odd place to meet a celebrity – inside the restroom. But Anne being such a sweetheart was all game to have a welfie with us. She even jokingly asked why we were not using Cherry Mobile phones. I said, I love Lenovo. Hehe
Anyway, Anne is a UNICEF Celebrity Advocate for Children and she recently launched the Heroes for Children Run’ for the benefit of children most in need, especially in their first 1,000 days of life. 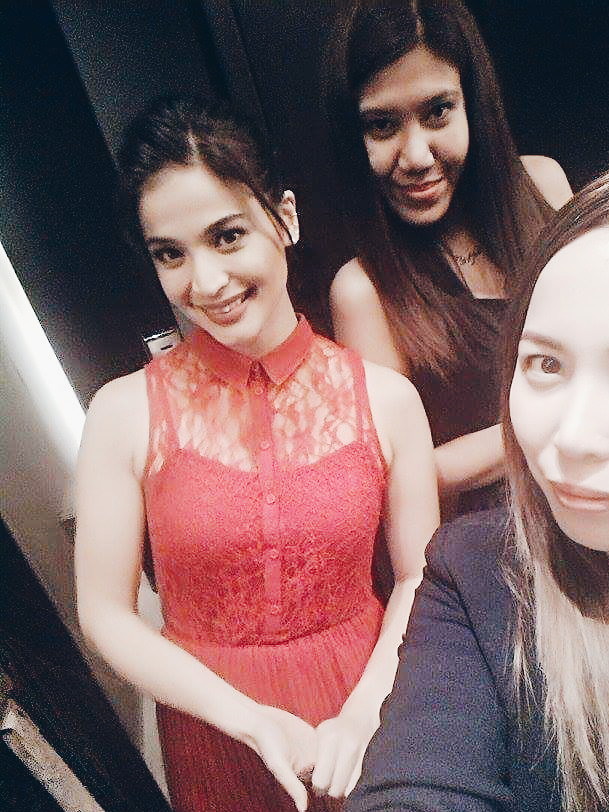 Welfie by RockstarMomma
The run, slated for 25 October 2015 Sunday, at the SM Mall of Asia grounds, is the first major fundraising initiative by Anne Curtis since UNICEF appointed her as Celebrity Advocate last March.

“I am very much invested in health and fitness. I thought a benefit run that demonstrates health and wellness is a great way to raise resources to support children to have the best start in life! Proceeds from the run will help fund UNICEF’s ‘1,000 Days of Life’ campaign,” said Curtis.

UNICEF and partners launched the ‘1,000 Days’ campaign through a series of legislative advocacy forums with the House of Representatives and the Senate last July. The central theme is, ‘Ensuring the Right Start to Life through Optimal Maternal and Child Nutrition: Building a Stronger Nation’.

“In the Philippines, at least 3.4 million Filipino children are stunted. Undernutrition accounts for over half of the 95 daily under-five child deaths. The ‘1,000 Days’ campaign will focus on much needed health and nutrition support in the critical first thousand days of the life of a child: from conception through pregnancy, to childbirth, and through to the child’s second year and beyond,” said UNICEF Country Representative Lotta Sylwander.

“UNICEF greatly appreciates Anne’s initiative to raise funds to support the critical needs of young children’s health and well-being. She is personally leading this event and has mobilised her own networks and resources to make it happen.” Added Sylwander, “I accompanied Anne on her first field visit with us. She is committed not only to learn, but also to contribute in changing the lives of the Filipino children for the better. Her popularity and large fan base is an asset in drawing due attention to the needs of Filipino children.” 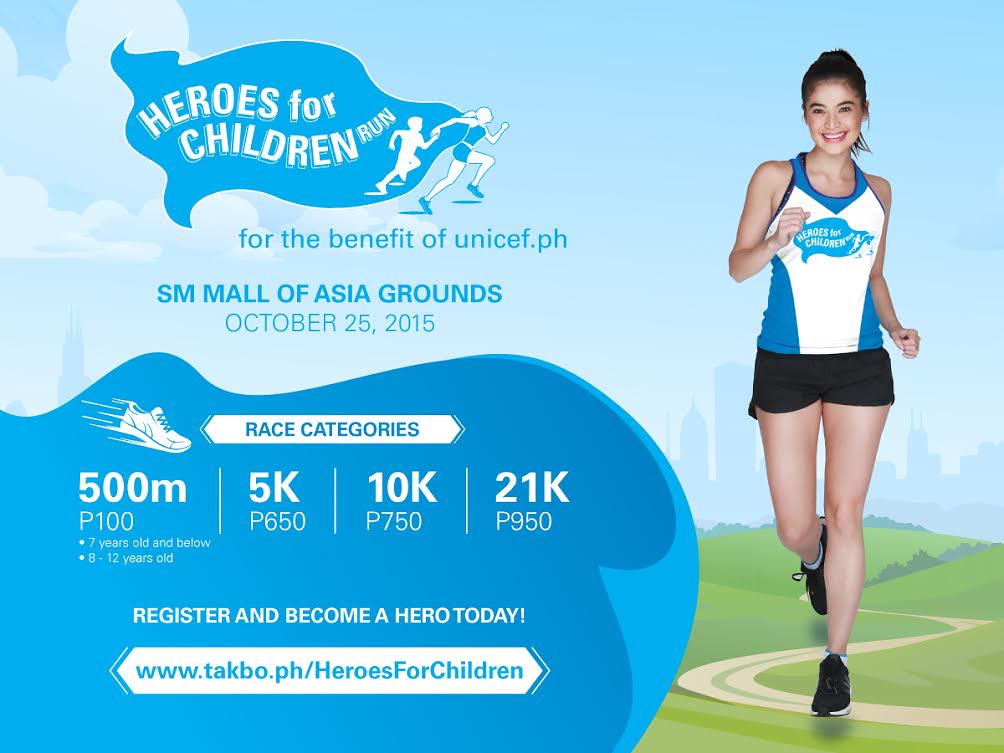 If you are reading this post somewhere, it is originally written by Ruth and published in www.ruthdelacruz.com.
Advocacy Anne Curtis Unicef
Leave a comment