It is Now or Never: Forever Summer 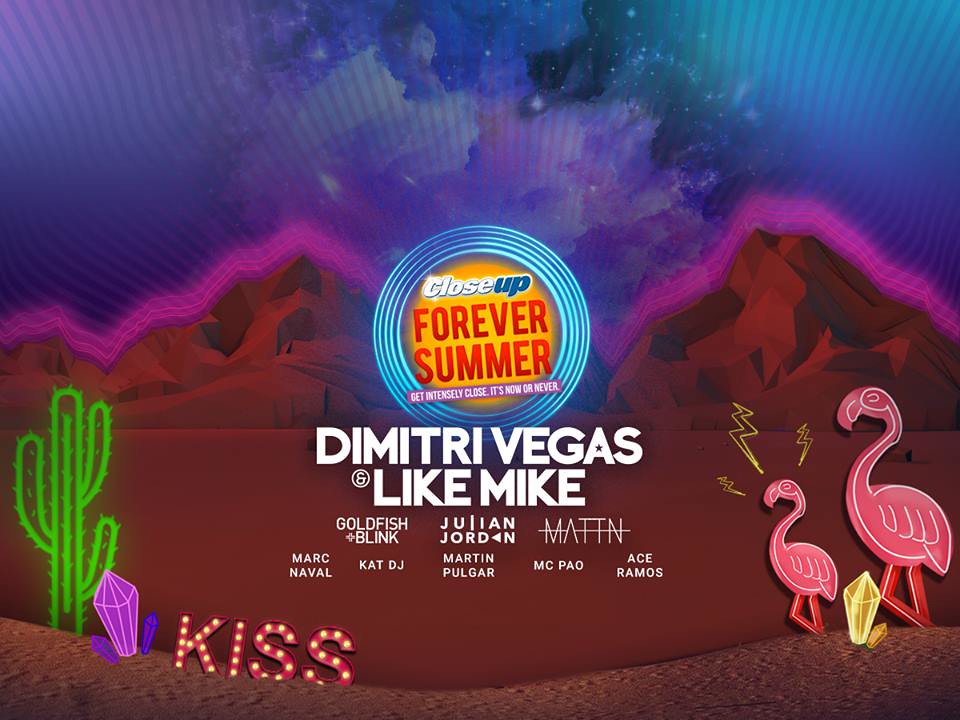 All systems go and all cars are heading to MOA Concert Grounds tomorrow, May 21, 2016 for the much-anticipated event of the summer: Closeup Forever Summer.

For the last time, Close Up is transforming the MOA Concert Grounds to a Tropical Desert Oasis as music from EDM kings Martin Garrix to Alesso, to Aussie indie pop duo Julia & Angus Stone fill the grounds to celebrate life, friendship, summer, and those unforgettable nights that make life worth living. 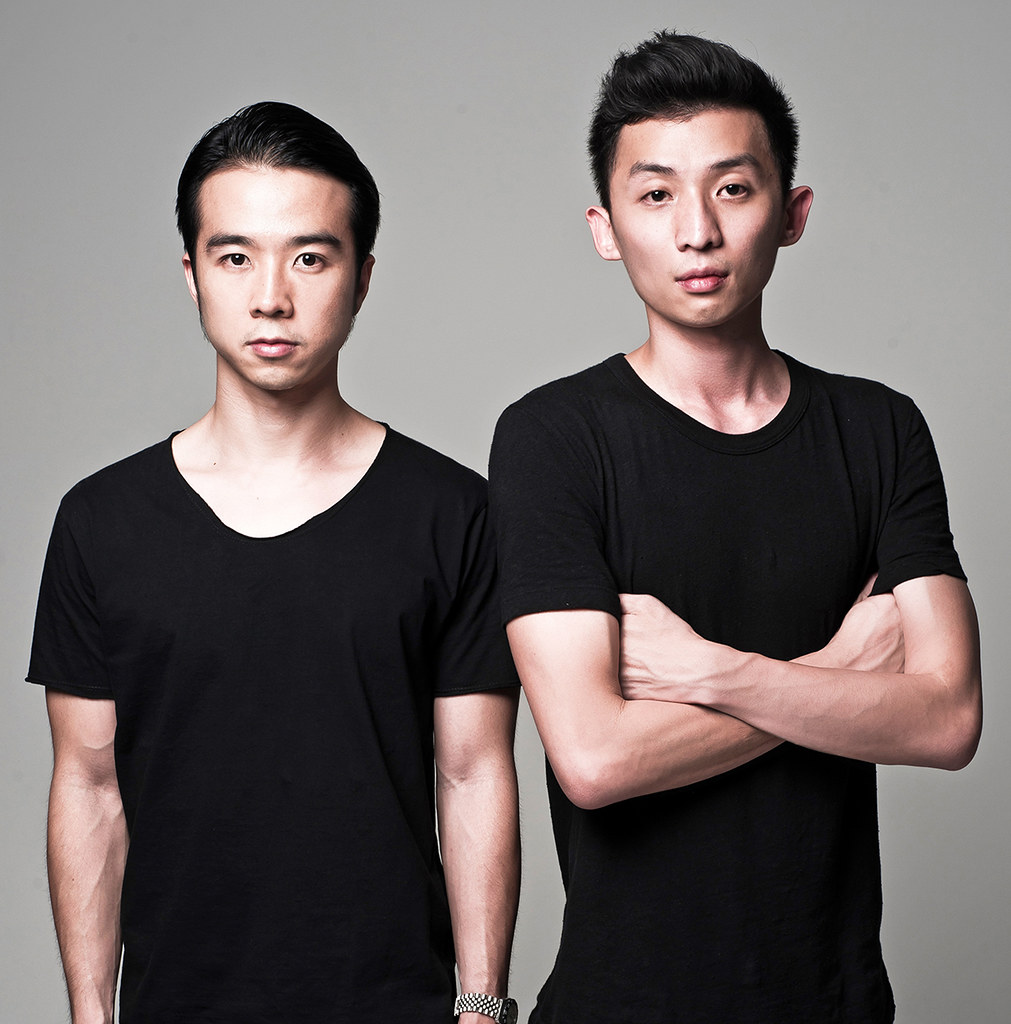 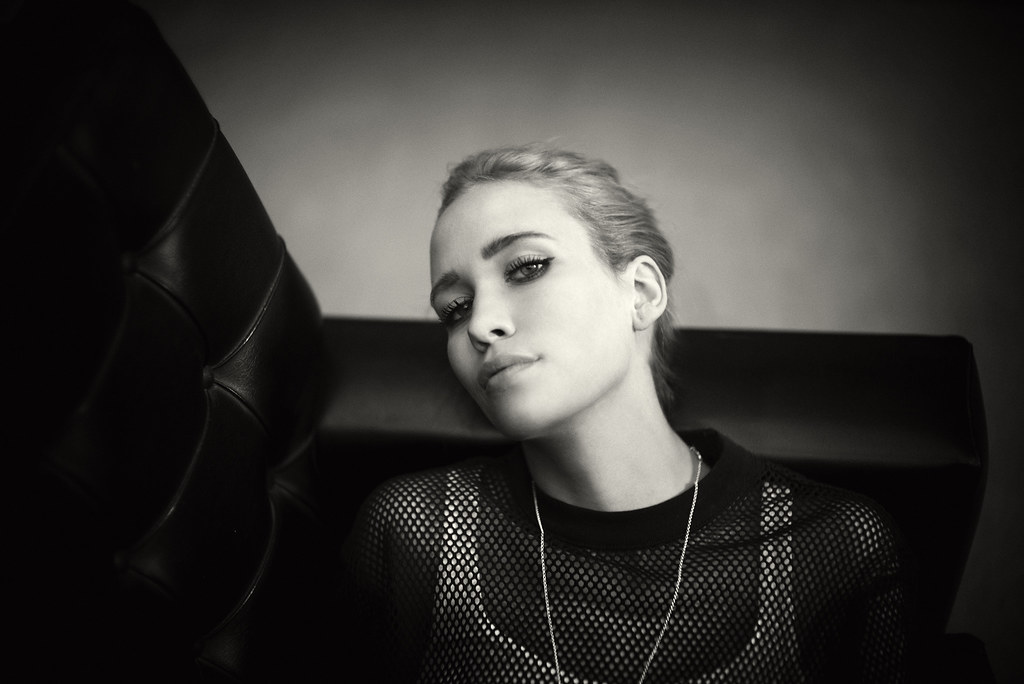 Ending the trilogy with a bang, Closeup Forever Summer will be headlined by no other than the current number one DJ’s in the world, Dimitri Vegas & Like Mike. Sought after producers, remixers to the A­list elite, award winners and #1 hit makers, Belgian brothers DVLM’s Forever Summer stint will be their first ever performance in the Philippines. Having toured internationally, they are one of the hottest tickets in dance music, gracing the biggest venues and festivals with their explosive brand of EDM. The pair who have created the official Tomorrowland anthems since 2010, will now be
Closeup’s. 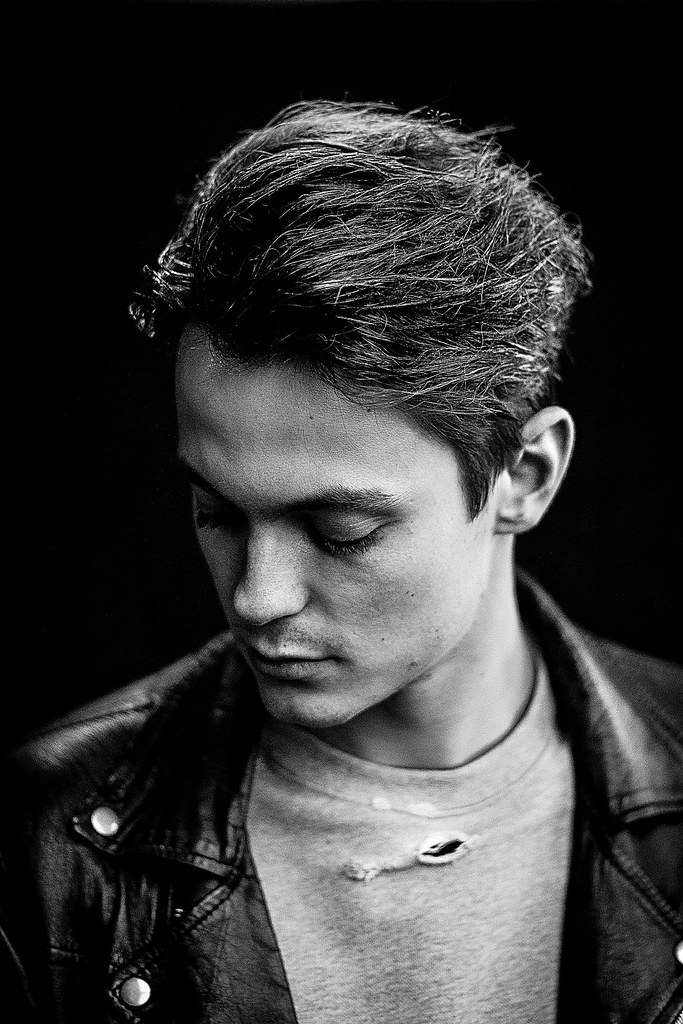 Joining DVLM will be MATTN, one of the hottest female artists in the electric circuit known for her blend of underground and main stage appeal; Dutch DJ and Producer Julian Jordan whose hold over the country’s new generation of dance music hotshots has rocked the Electric Daisy Carnival and Tomorrowland dancefloors; and Malaysian DJ duo “Goldfish & Blink.”
Completing the lineup are the Philippines’ resident party starters Ace Ramos, Martin Pulgar, Marc Naval, Kat DJ and MC Pao.

If you are reading this post somewhere, it is originally written by Ruth and published in www.ruthdelacruz.com.
Close Up Event Forever Summer
Leave a comment