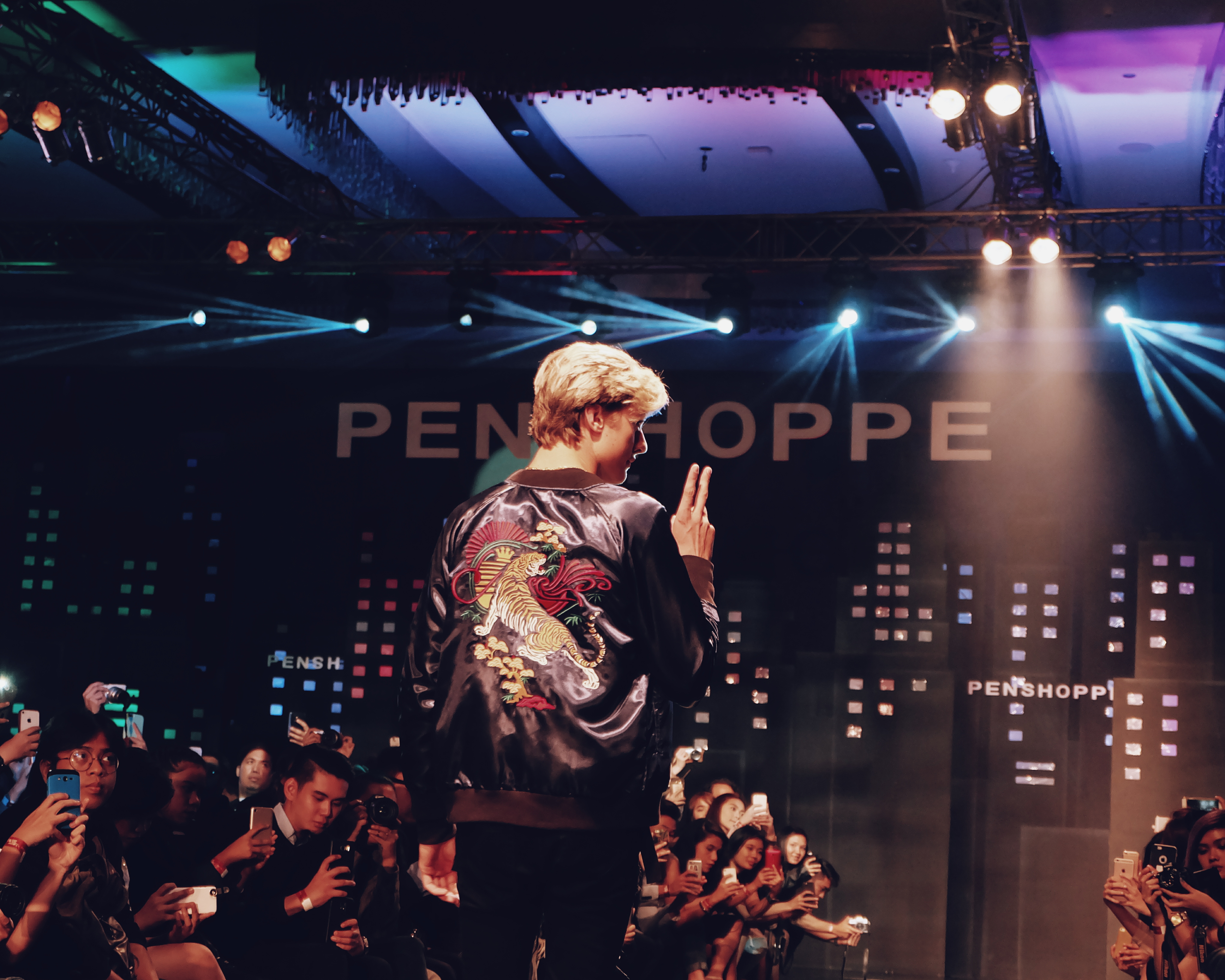 International Supermodel, Lucky Blue Smith is like your typical, normal guy – except that he walks as if the world is his ramp and he is the newest brand ambassador of Penshoppe.

I felt lucky to be breathing the same air as his, and sitting right in front to catch him wave and smile at his screaming fans. I could have extended a high five and tell him how cool he is. But. I missed that moment. I lived it.


The Penshoppe Sukajan Jacket is everything! 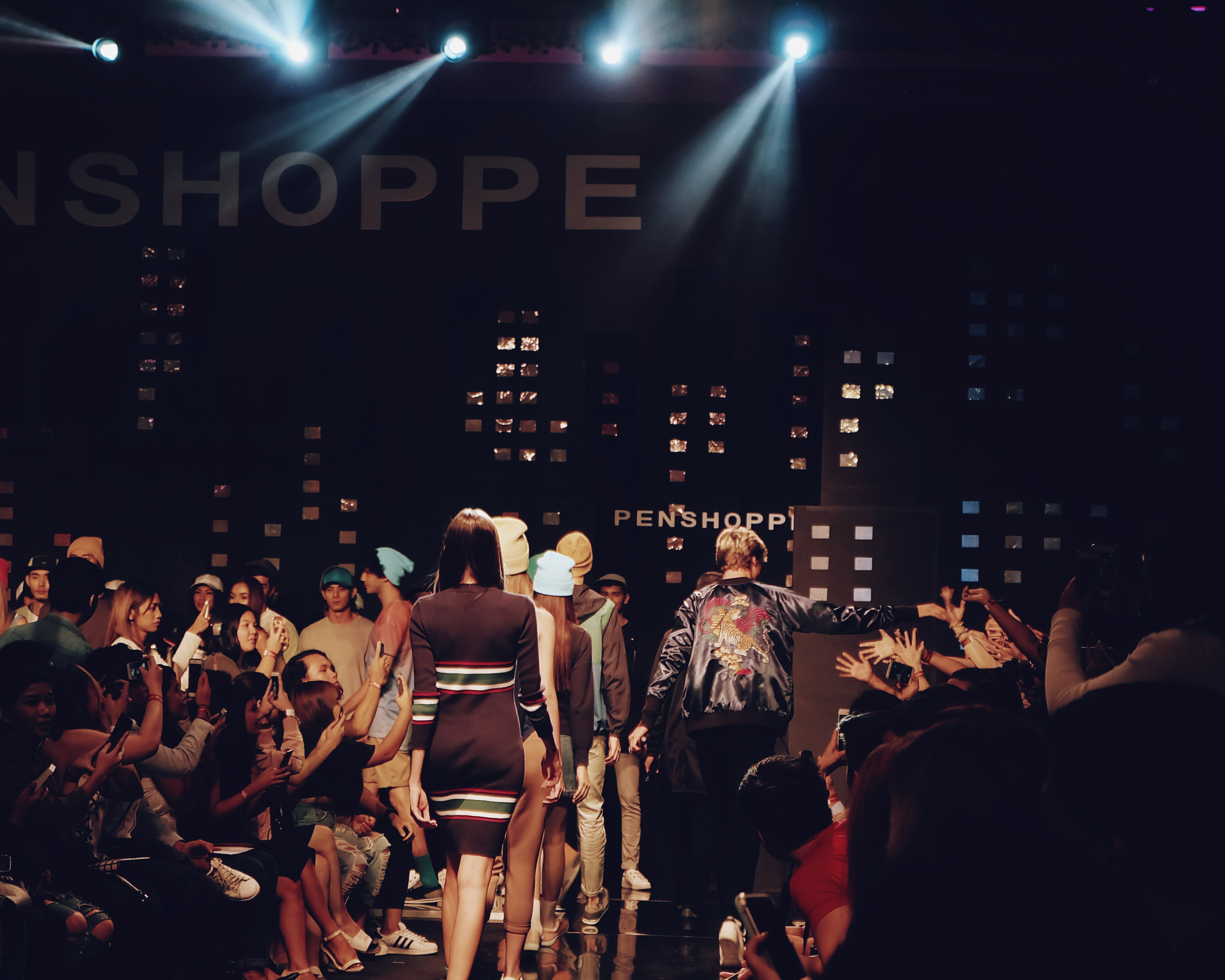 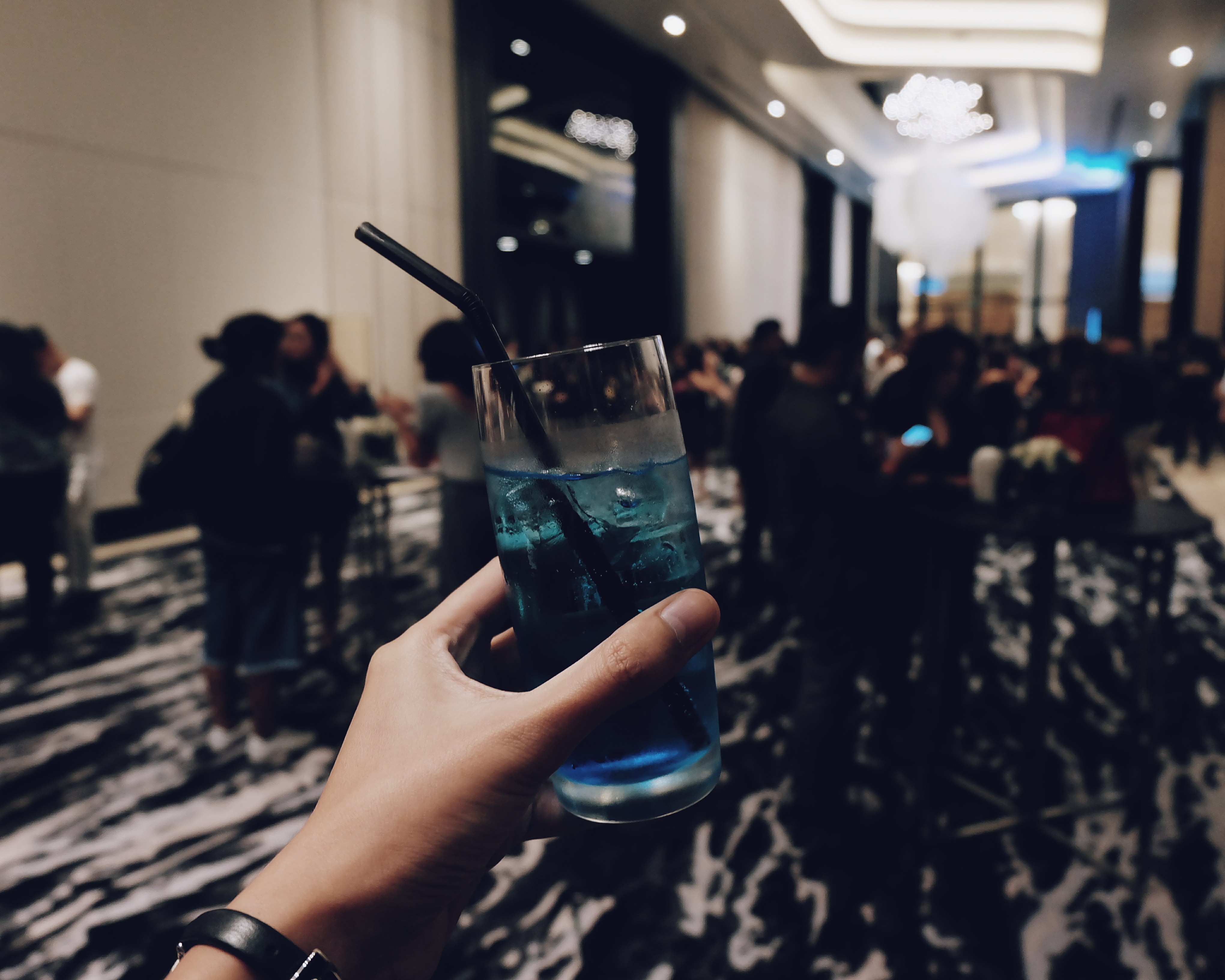 Blue Drink only for that night

He seems nice and down-to-earth.
Lucky fans got to meet and greet with Lucky Blue Smith (who I heard) tirelessly entertained each one of them at the SM Aura last July 30th.
Lucky Blue Smith was launched as Penshoppe Ambassador back in February when he became the face of the brand’s Spring Summer Collection. The 18 year old, six-foot-two-inch tall model has risen to international fame with his piercing blue eyes and platinum hair.
Catch more of Lucky Blue Smith at the Penshoppe’s pre-holiday campaign, Rule the City with supermodels Gigi Hadid, Kendall Jenner and Sean O’Pry along with Asian superstars Sandara Park and Mario Maurer. 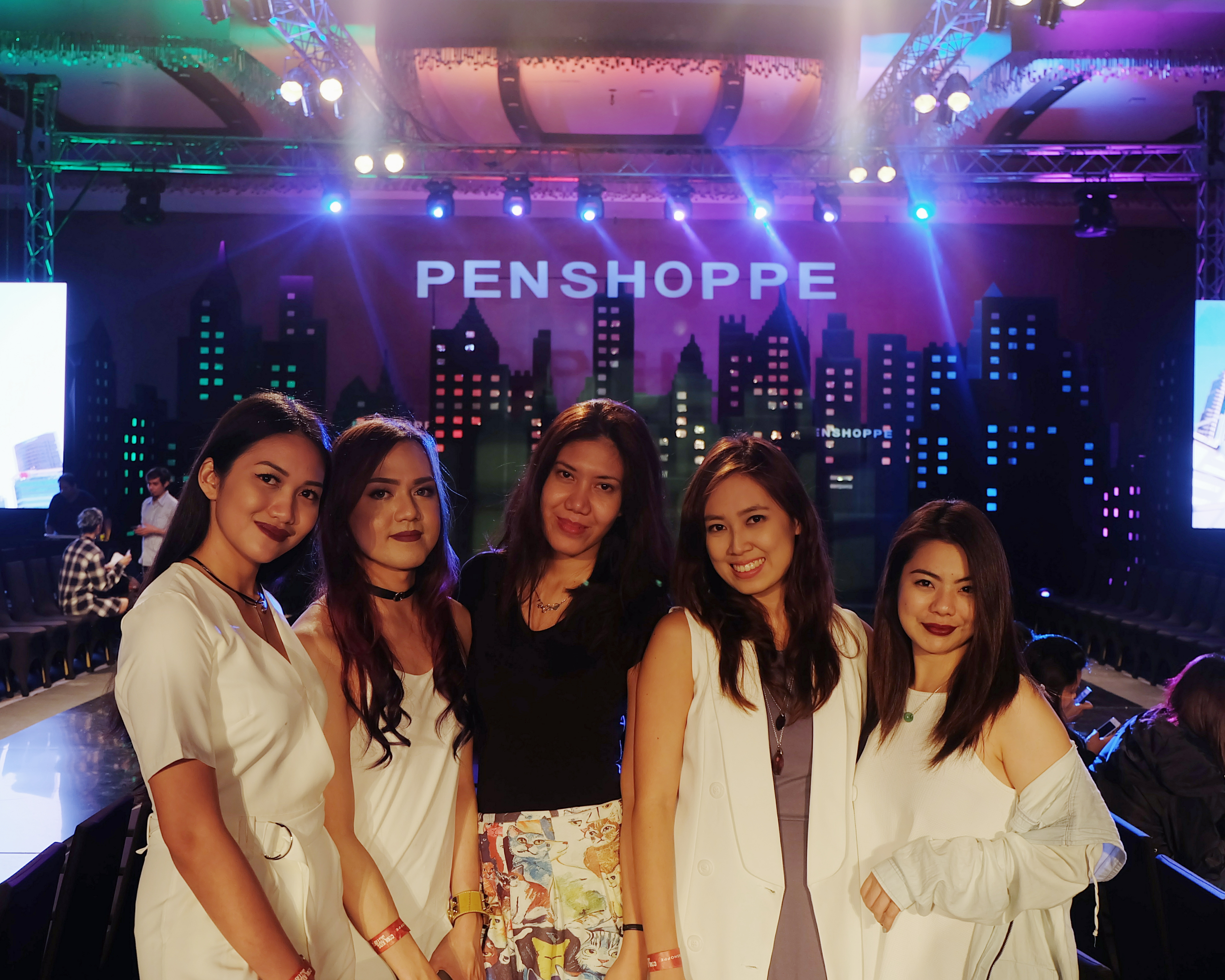 with Charlene, Mikki, Alyssa and Phya

Don’t miss me. Subscribe to my blog here and receive updates from me straight to your mailbox.
Event Lucky Blue Smith Penshoppe
Leave a comment