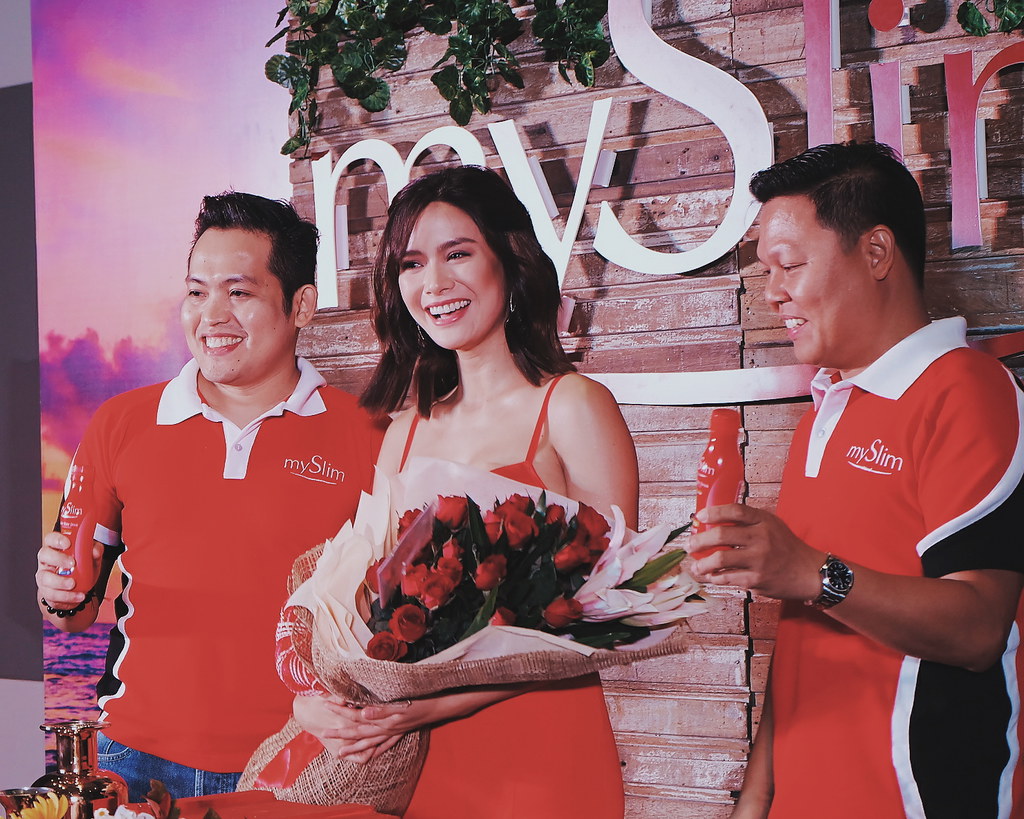 Erich Gonzales is the newest endorser of MySlim
I rarely get envious of anyone. Except for that moment when I watched the movie Siargao and saw  Erich Gonzales‘ built. She is lean and fit, and her body looks perfect in every angle.
I thought, I once had that kind of body. But I lost it, as I gained weight (because of my own wrong doing). Actually, I didn’t do anything to maintain that body. I just relied on my metabolism and continued eating what I felt like eating.
When I saw Erich on that movie , it was like a wakeup call for me. I had to get back in shape especially when I suddenly felt fat in unsuspecting parts of my body. 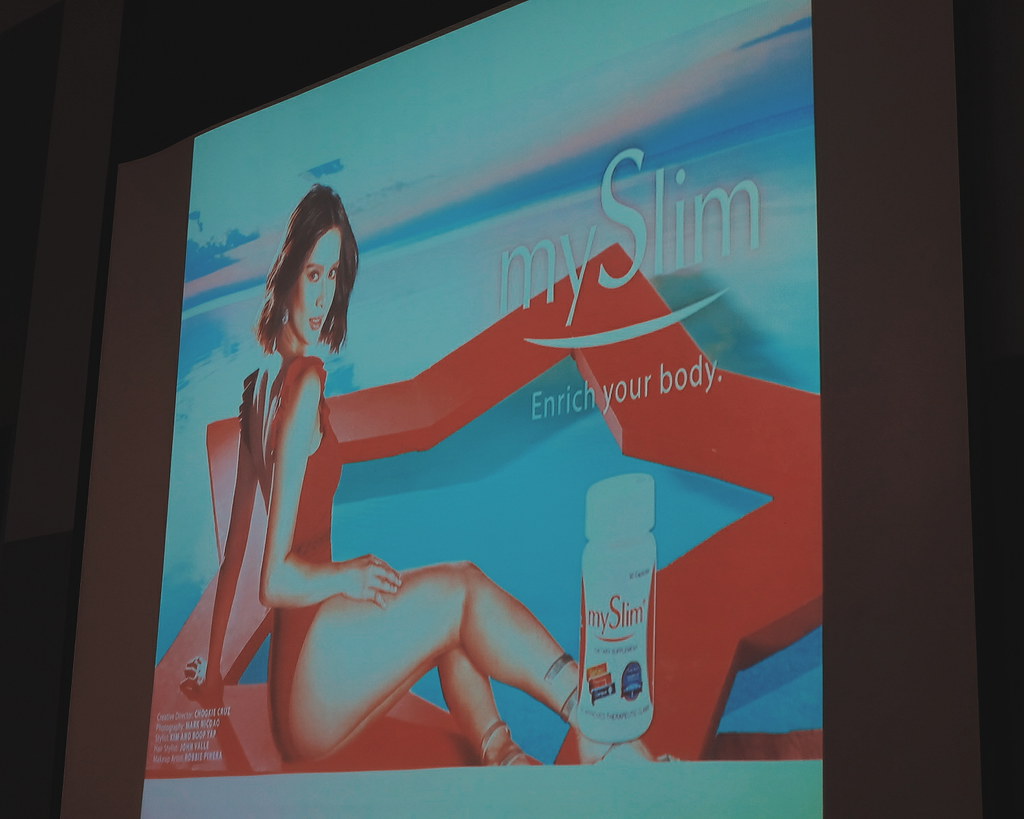 So yeah, Erich is my summer body goals. Why not?
Erich is not just “sexy” but fit. Although the two words may seem to overlap, they mean two different things. Sexiness is mainly about aesthetics, while fitness is all about good health and well being. It is in that sense that makes Erich Gonzales the perfect endorser for MySlim as the brand is always been about achieving sexiness through fitness.
Read: MySlim Review
During the media event held at Seda Vertis North, Erich shared that her journey to fitness is not an easy one. It is all about hardwork and discipline. She shared that in between tapings, she makes sure that she has the time to work out. Erich also watch out her diet and the food that she takes.
Accompanying her on her journey to fitness is MySlim. MySlim has been around for years and is a trusted slimming drink in the Philippines. It containes Yerba Mate, Carnipure and Palatinose which are potent ingredients that help you burn unhealthy fat and sustain a healthy lifestyle. 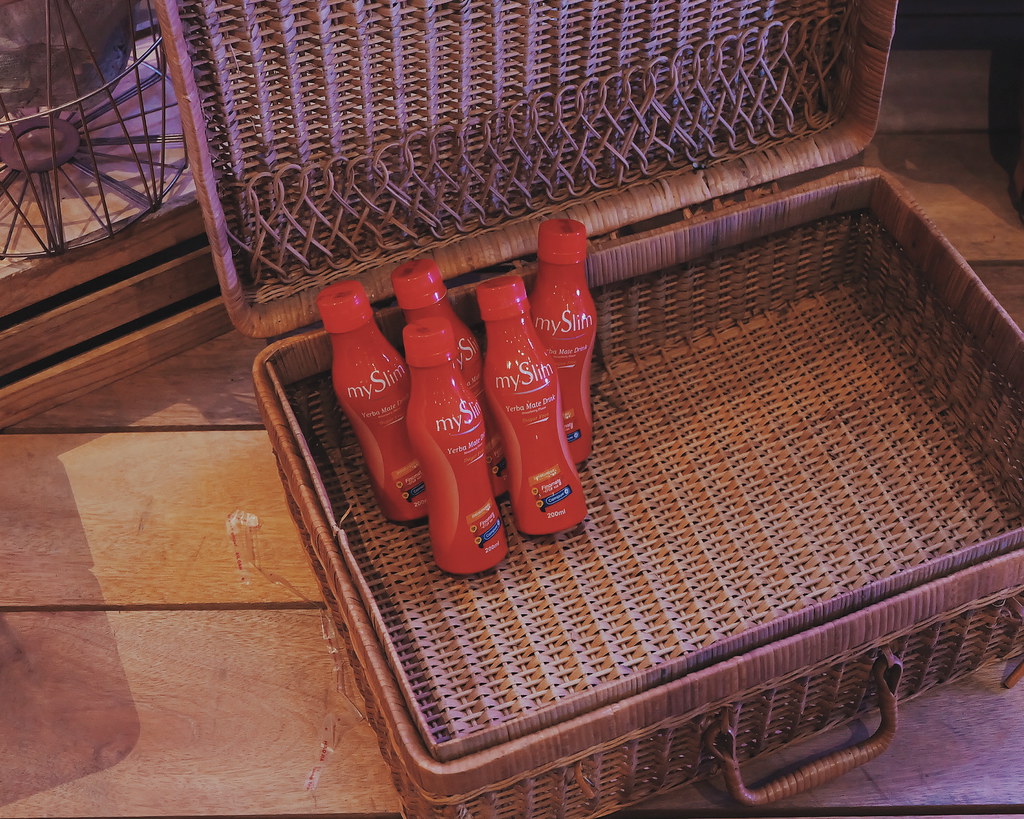 Yerba Mate is a potent and safe detoxification agent and metabolic stimulant that is similar to, but more powerful than coffee and tea. Studies prove that it helps lessen fat absorption by improving insulin sensitivity, and adding fat burning boost to the body.
While Carnipure, a form of L-Carnitine enables the conversion of fat into metabolic energy and reduces metabolic stress This gives body the ability to burn fat during workouts, even when there is no abundance of energy from carbohydrates. 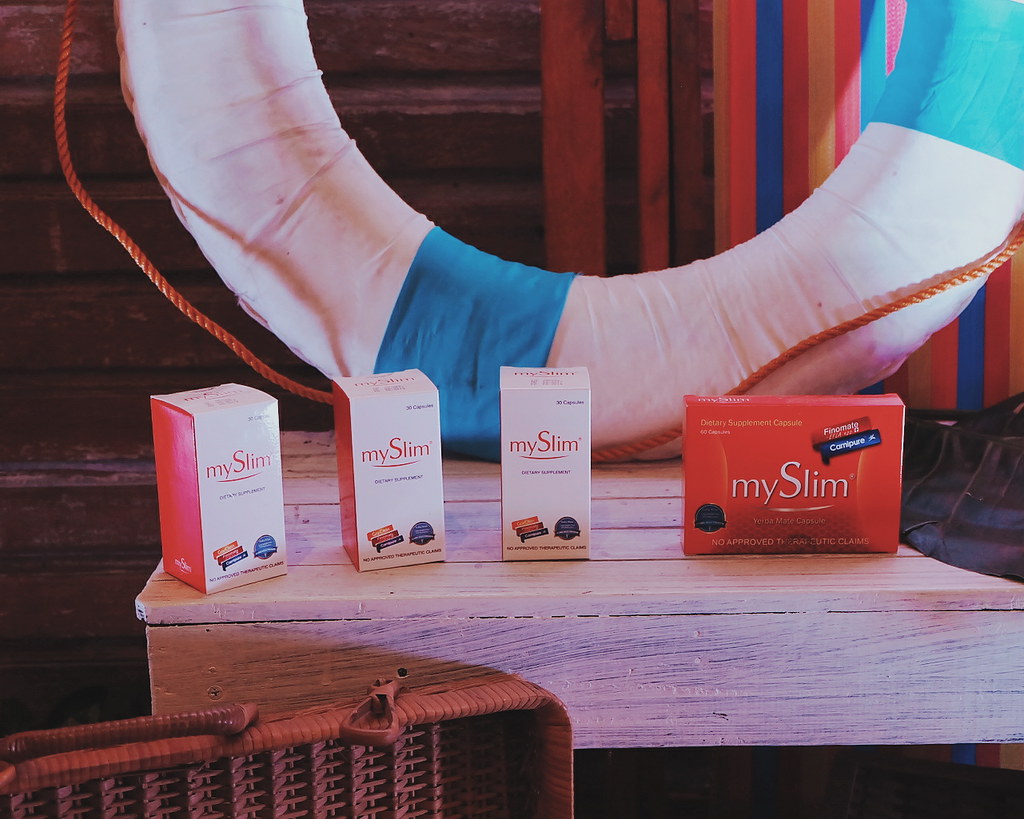 Palatinose on the other hand, is a powerful metabolic booster that makes the most out of our routine exercises.


According to Erick Armigos, brand architect of Vida Nutri-Science, makers of MySlim, “In a country that consistently ranks among the best in the world in Gender Equality, especially in the work place, the sexy Filipina is one who embodies what it is to have self-worth and who takes care of her body for the sake of health and fitness, and not just to look sexy”. 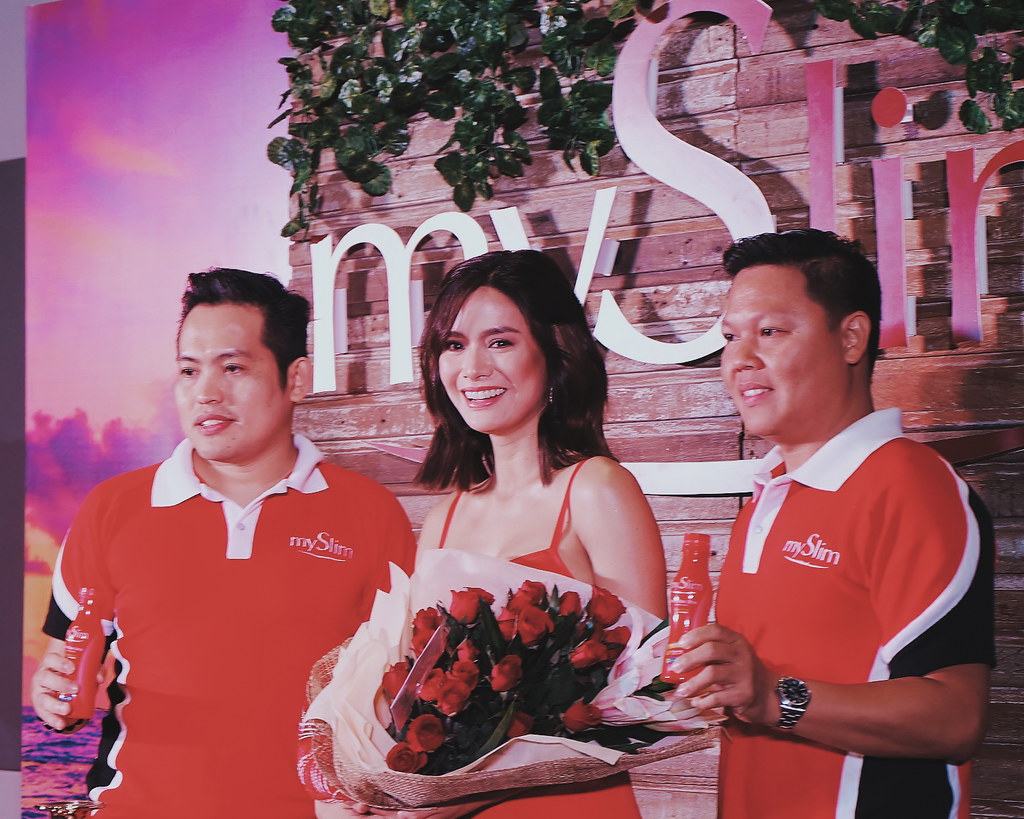 I had previously tired MySlim and it helped me detoxify. I try to go as natural as I can be, but a little help from a trusted slimming drink won’t hurt.