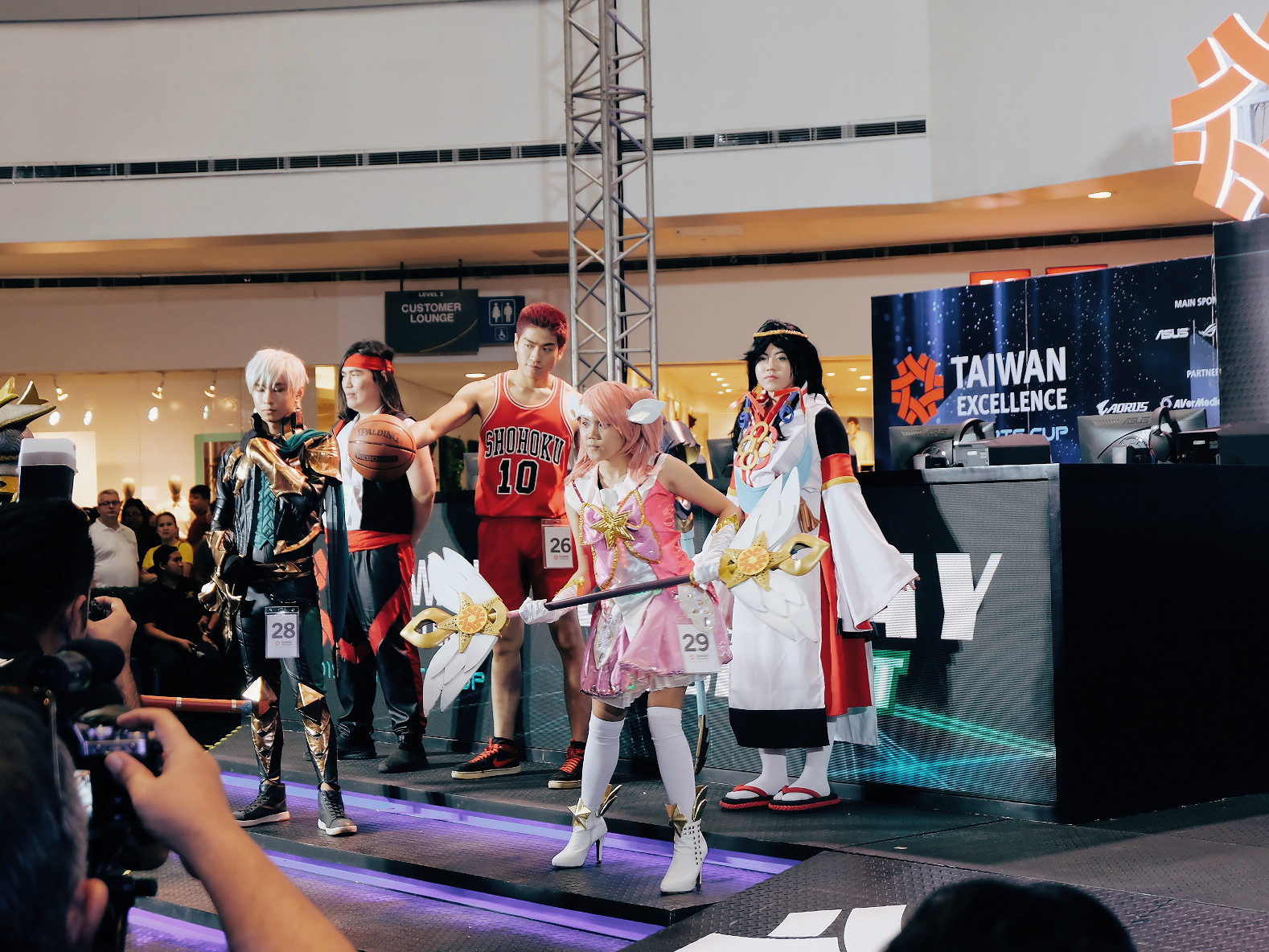 Favorite Cosplay Costumes at the 2019 Taiwan Excellence eSports Cup
I was only 5 years old when I first got a hold of a Family Computer controller and played video games.  Things have changed after so many years. I am still trying to figure out why I stopped playing when I did excel on those games, finished Contra, and saved Mario’s princess.
I have high respect for people and gamers who made playing online game a profession. Last Sunday, I joined in the Taiwan Excellence at the 2019 Taiwan Excellence eSports Cup at the SM North, The Block.
The three-day event, which highlighted top gaming products from Taiwan PC brands, Counter Strike: Global Offensive (CS:GO) and League of Legends (LoL) tournaments and a Cosplay Competition has been one of the biggest eSports tournaments in the country to date.. It was my first time to attend such an event, and I was pleasantly surprised to know such a community of creative individuals. 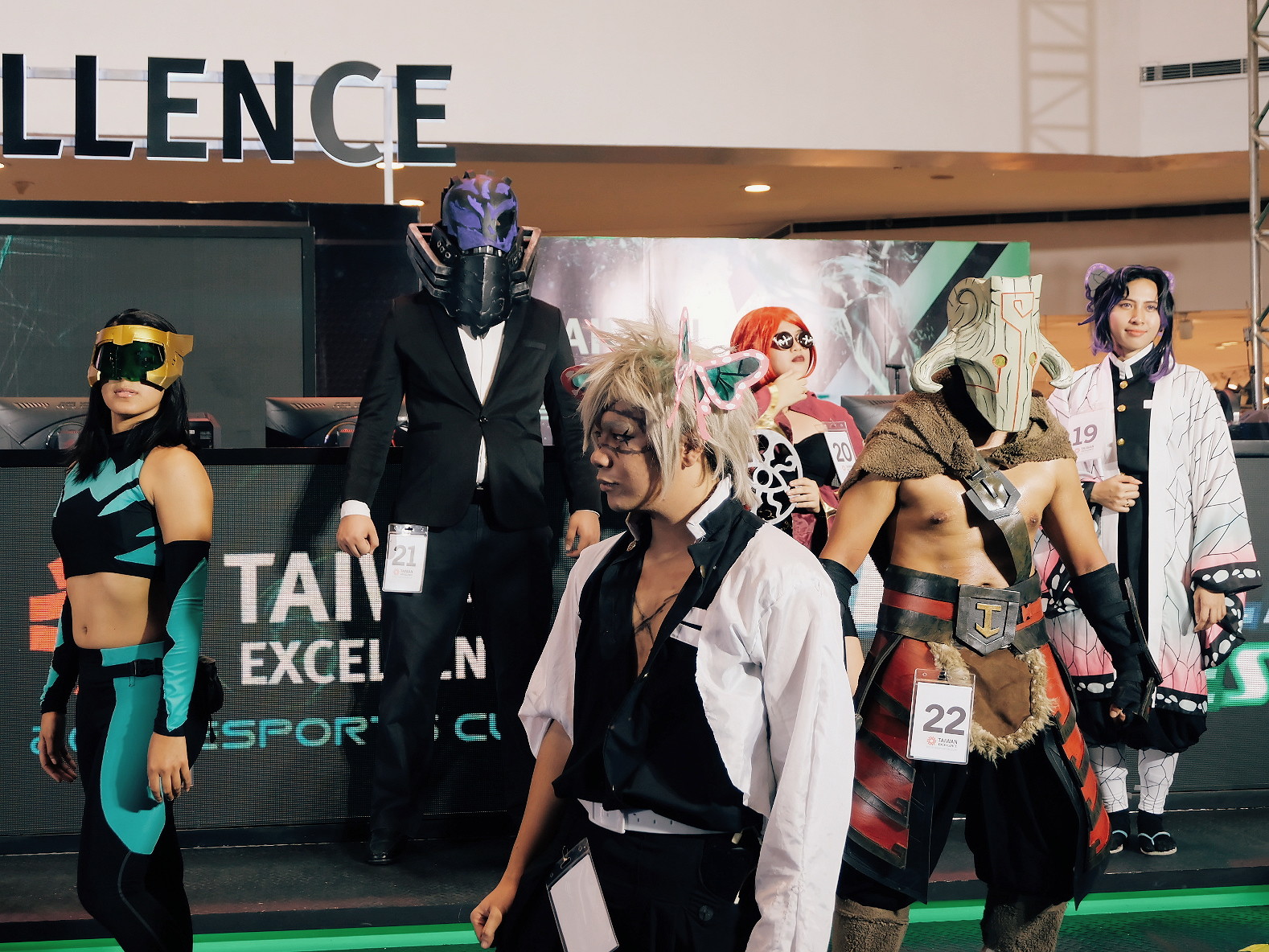 I am sharing some photos of my favorite Cosplayers during the event. I love Cosplayers who are creative and stayed true to their characters. I haven’t tried Cosplaying myself, but I did host a Harry Potter party a few years ago, and it was fun to see friends all dressed up and playing their favorite characters. 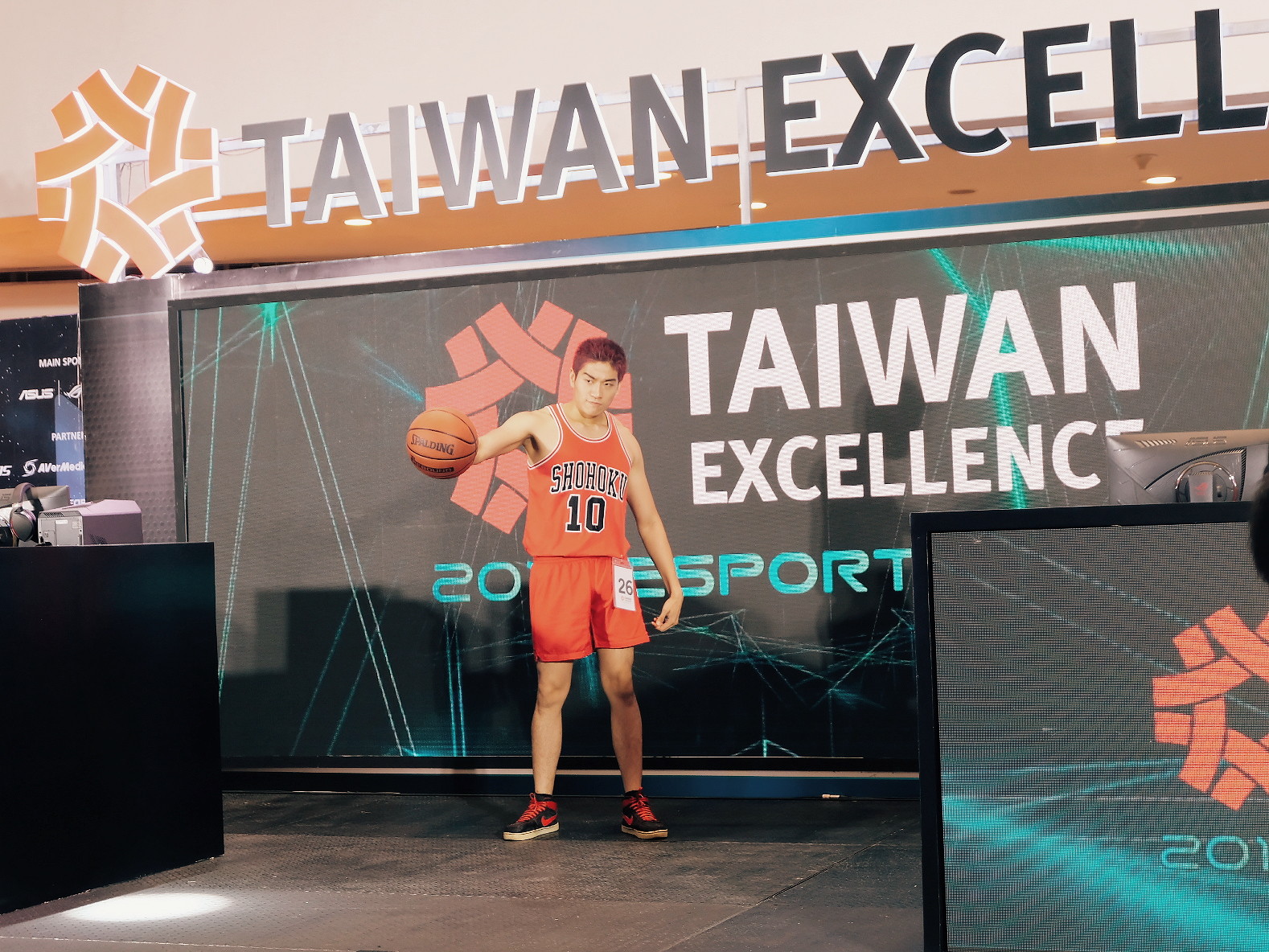 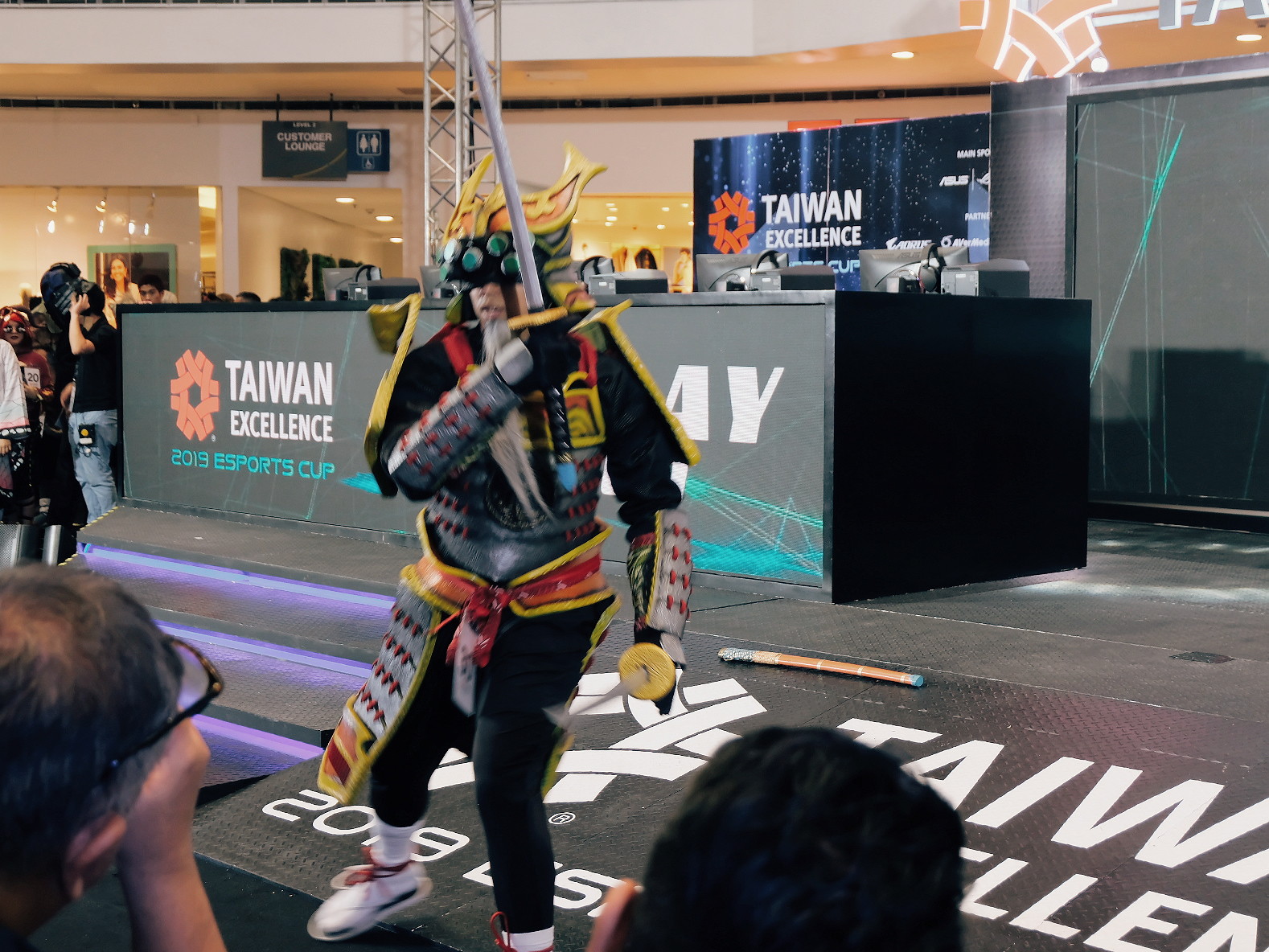 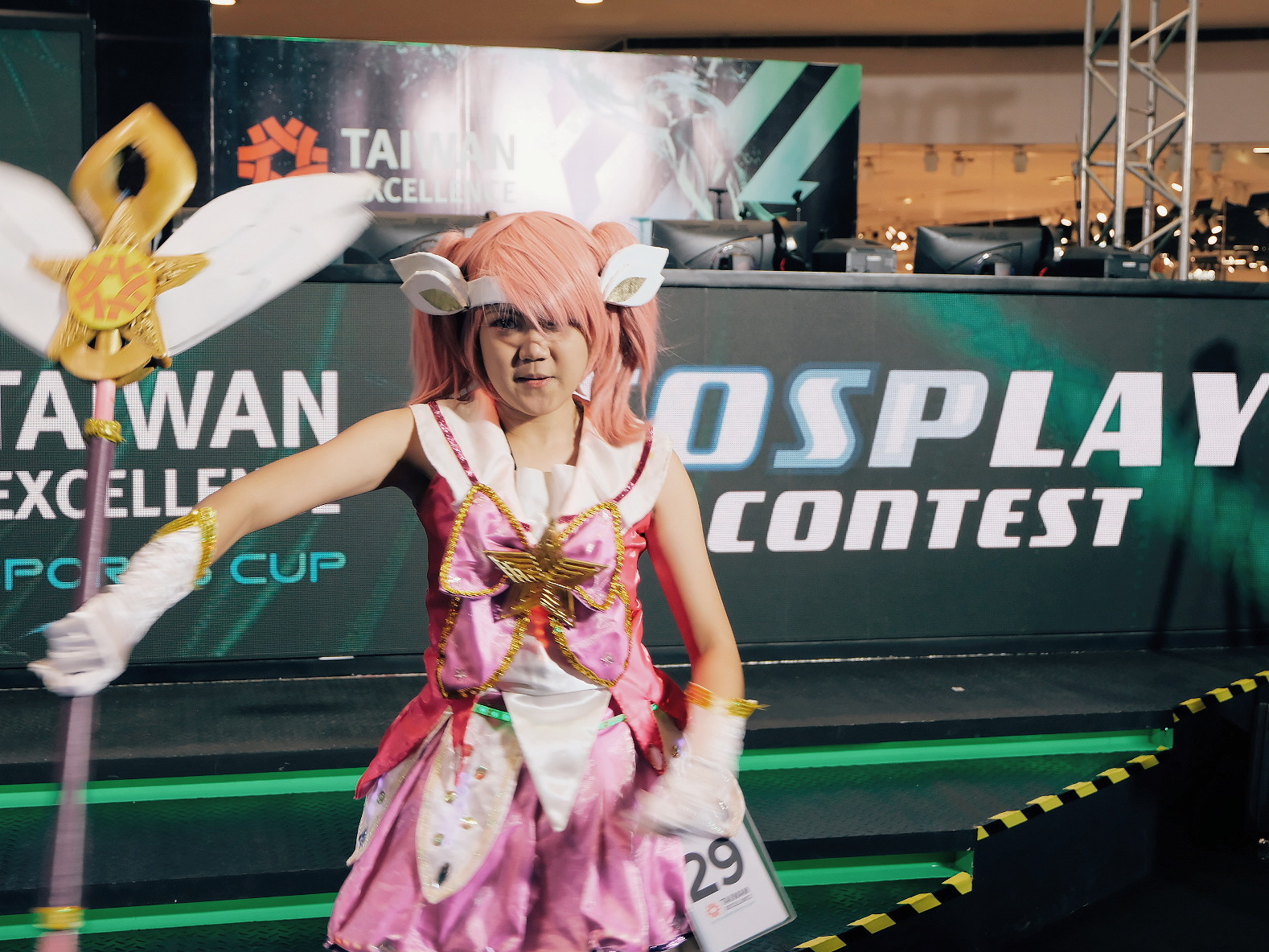 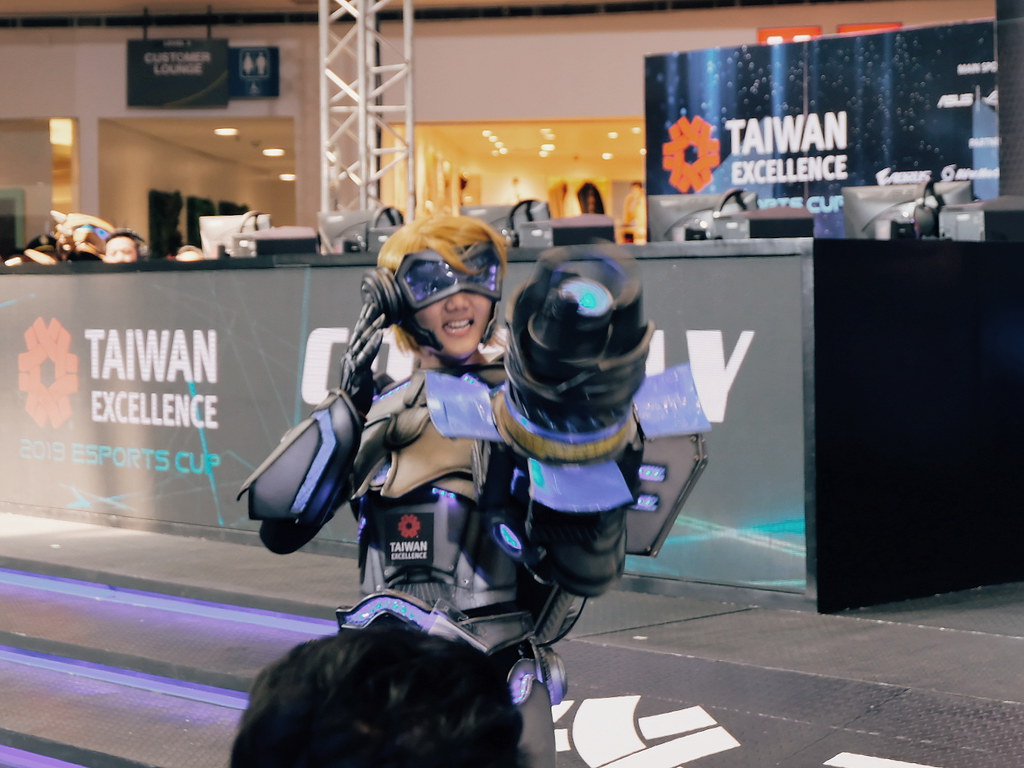 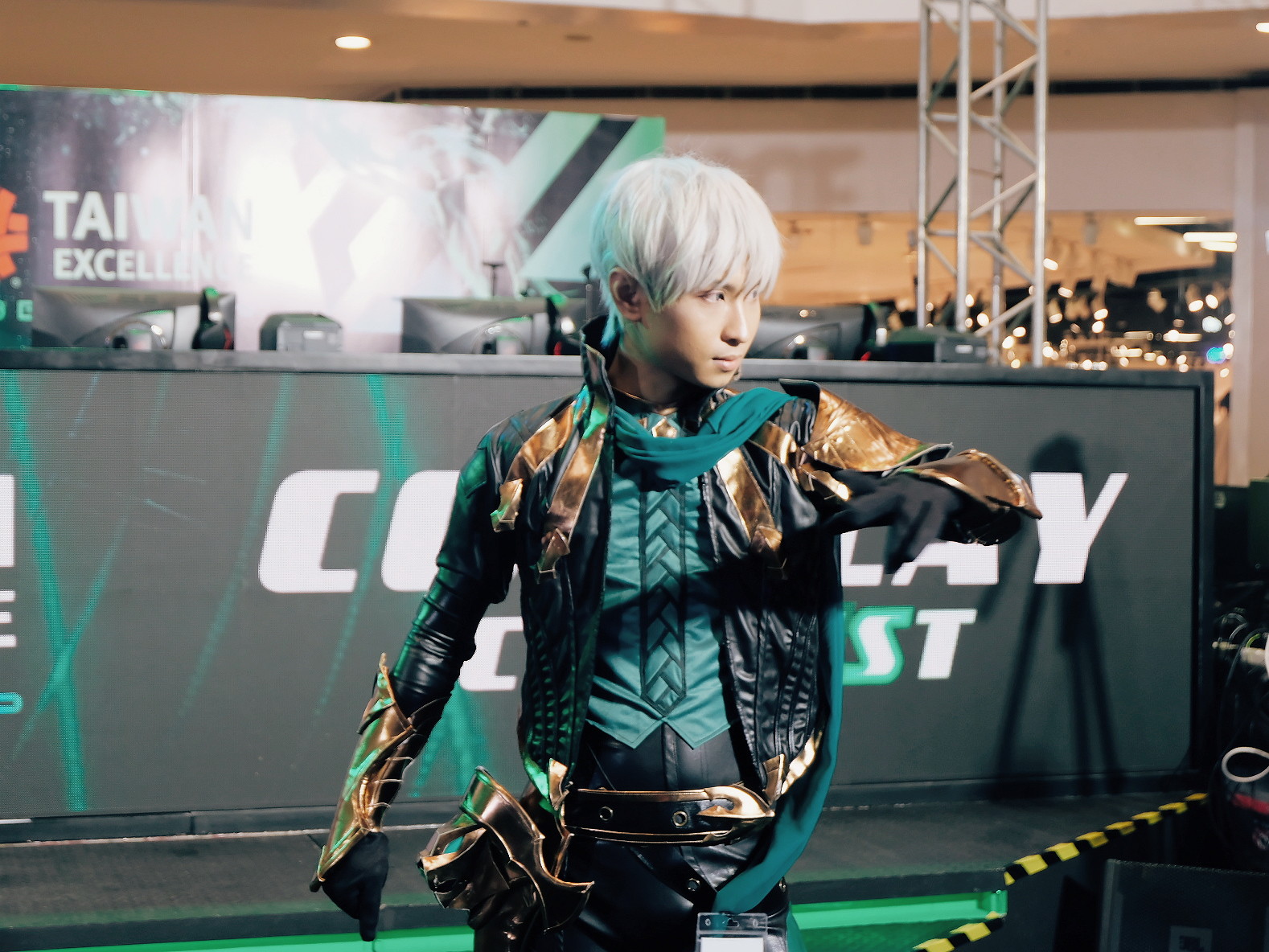 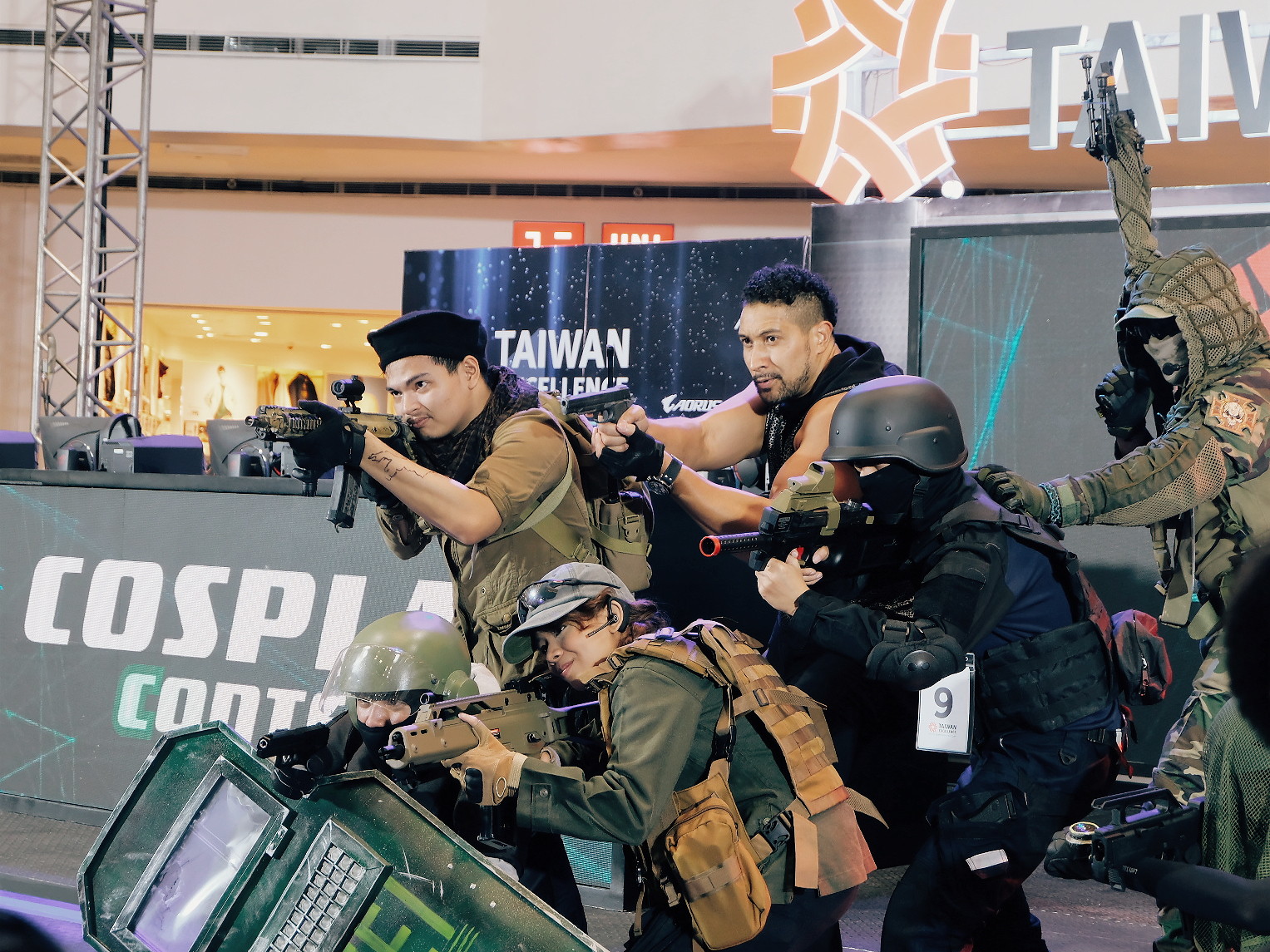 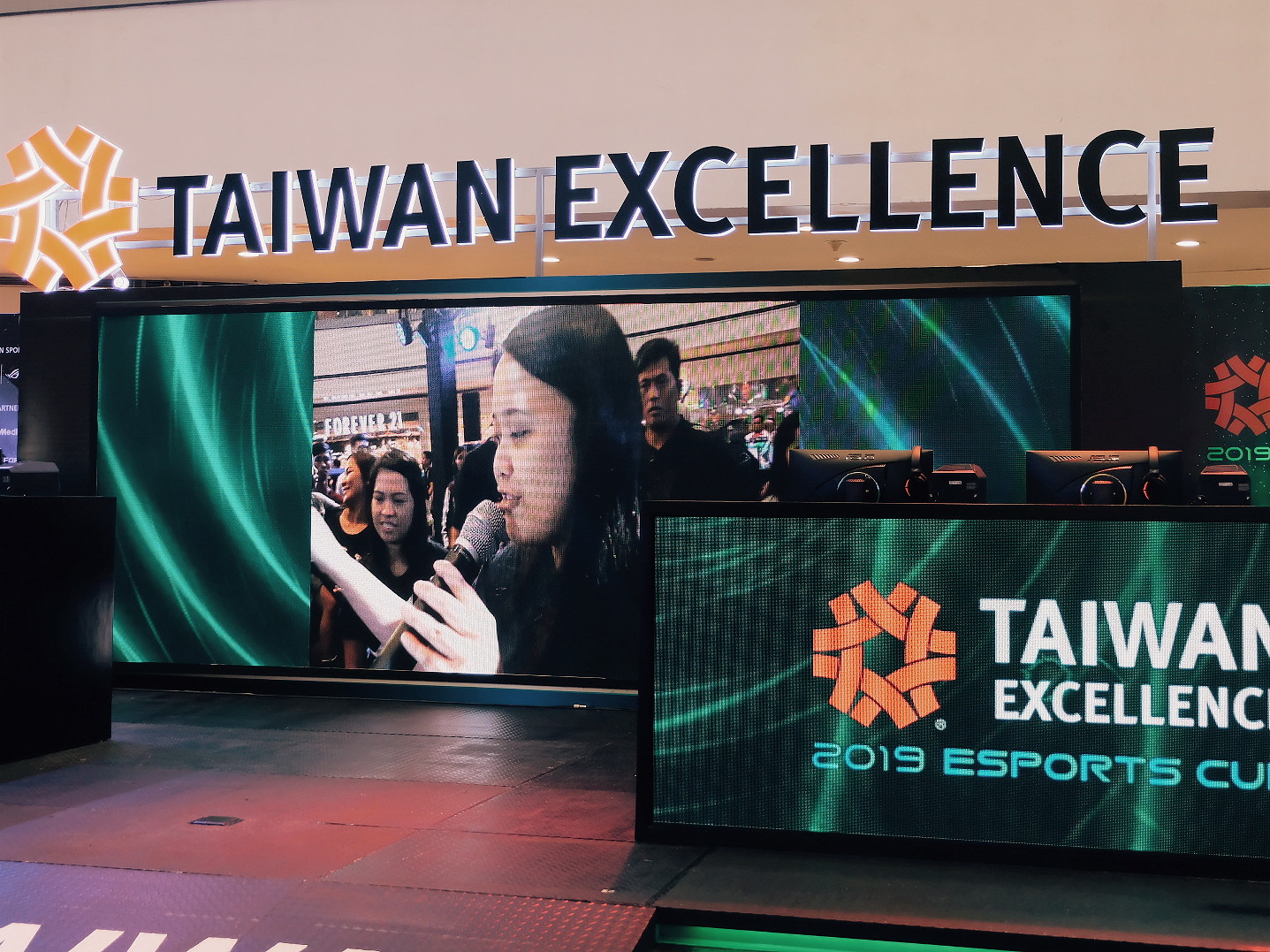 The product experience zone also included ten units of gaming desktops that were made available for guests to use in playing games such as Counter-Strike: Global Offensive (CS:GO) and League of Legends. Fans also had the chance to take photos with cosplayers dressed as their favorite game characters and jammed with pop rock band GraceNote, which added excitement to the three-day festivities. 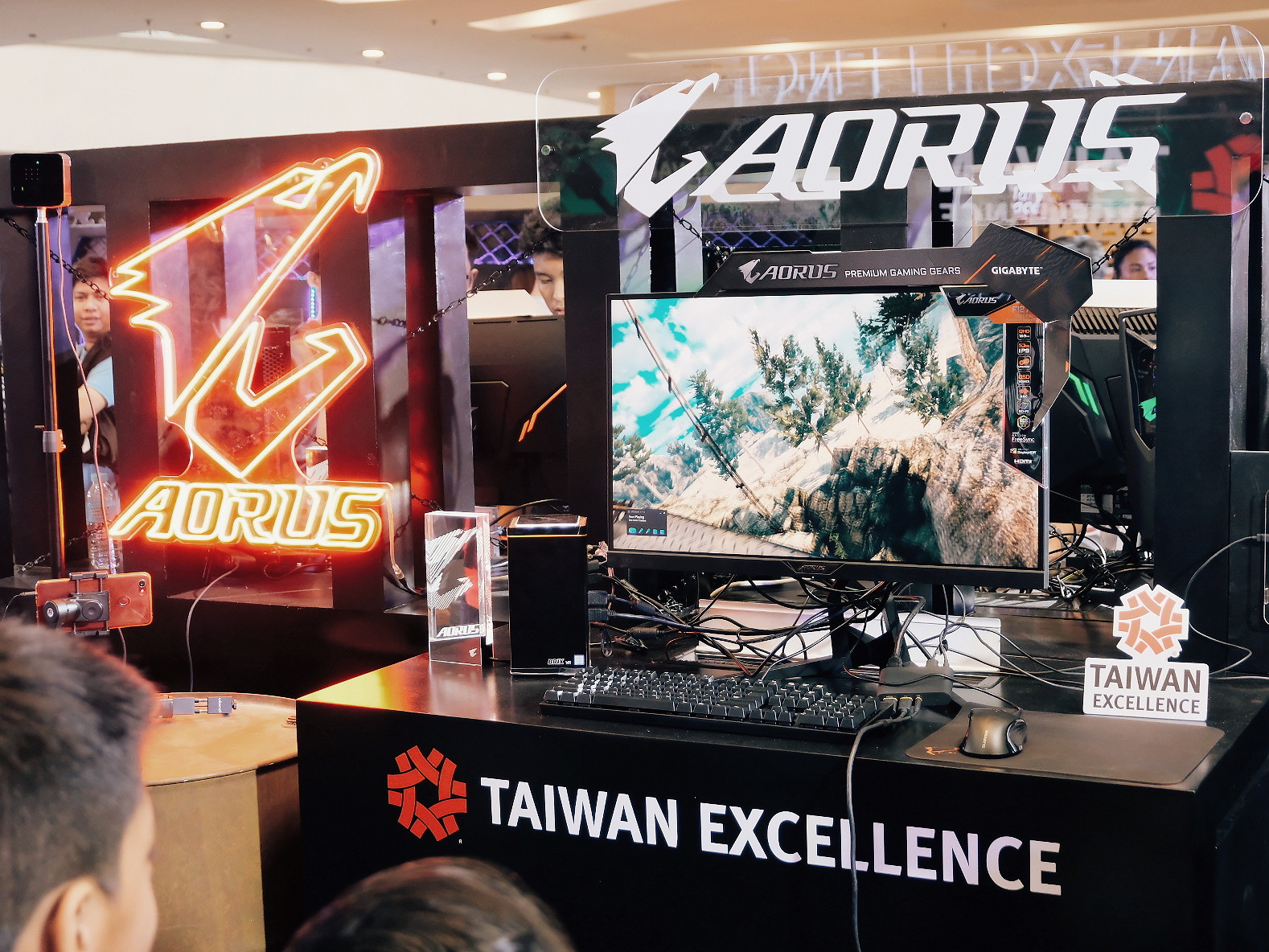