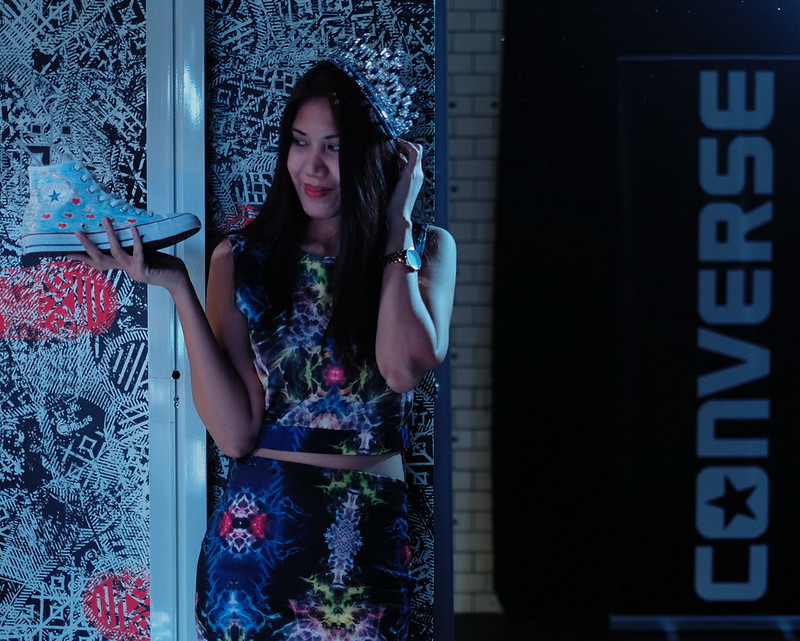 In this modern times that being confidently beautiful with a heart means more than having beauty, brains and heart, creativity also plays an important role in defining today’s epitome of inspiring woman and wearing the crown.

The Ms Universe 2016 candidates showed us that there is a creative cell in between their ears as they lent their time and creativity to produce customized Converse sneakers to be auctioned for the Positive Action Foundation.  A foundation supported by the Ms Universe organization, Positive Action Foundation is devoted into helping individuals living with HIV/AIDS and their families particularly those who are displaced from their employment due to HIV phenomenon. 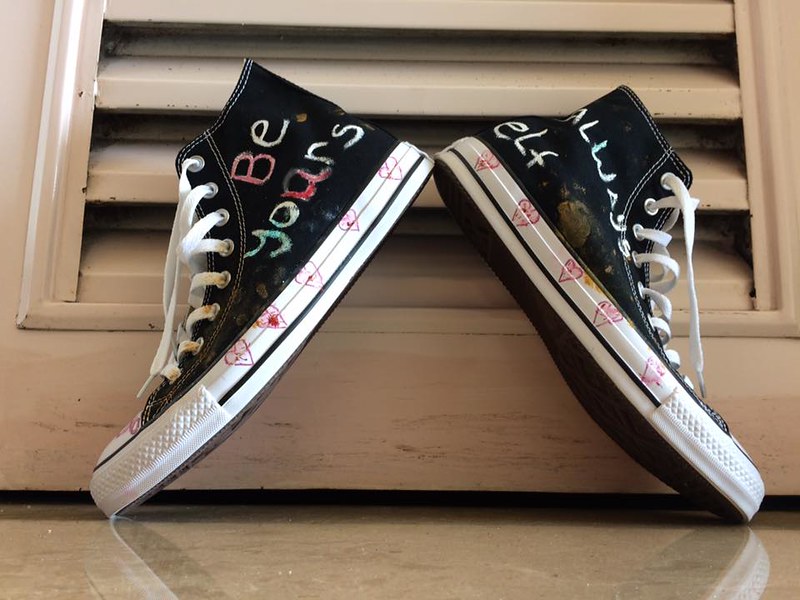 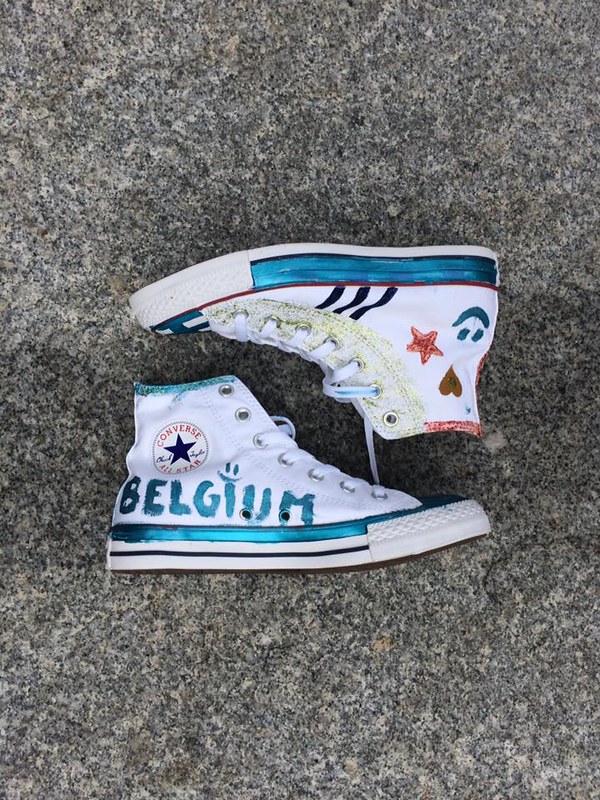 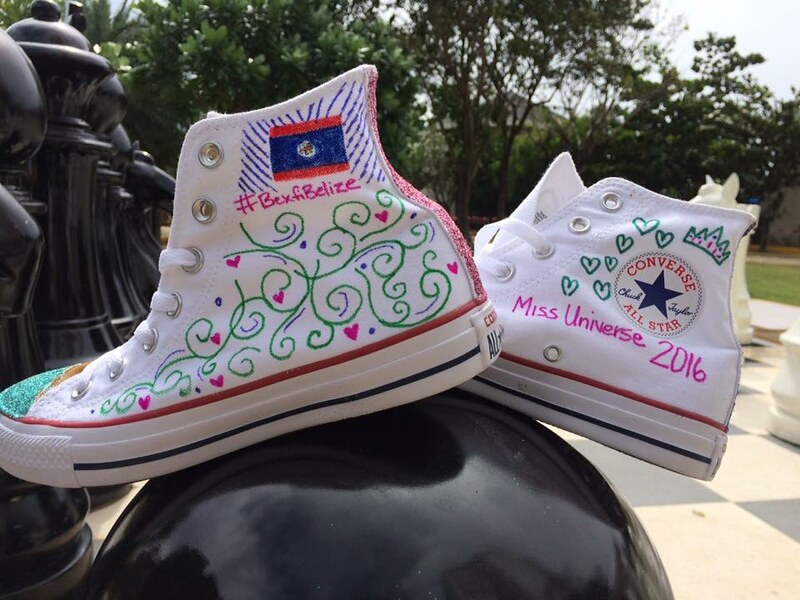 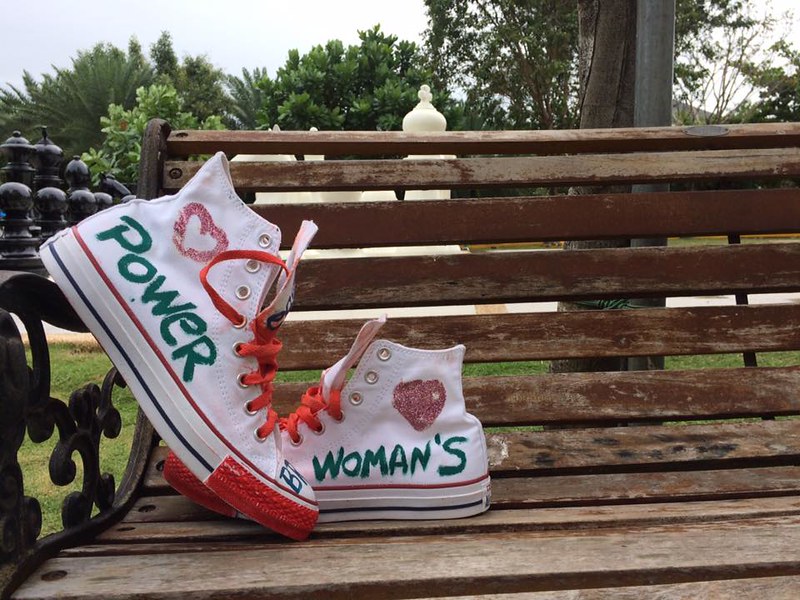 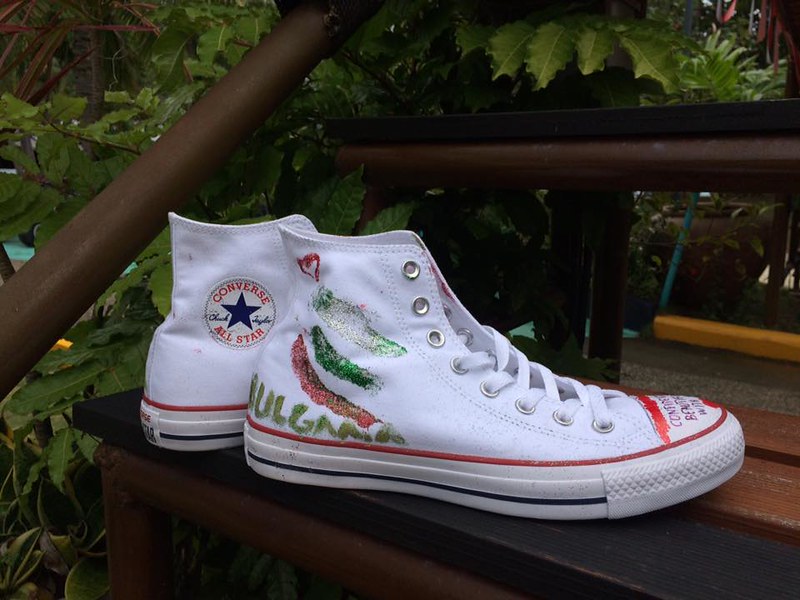 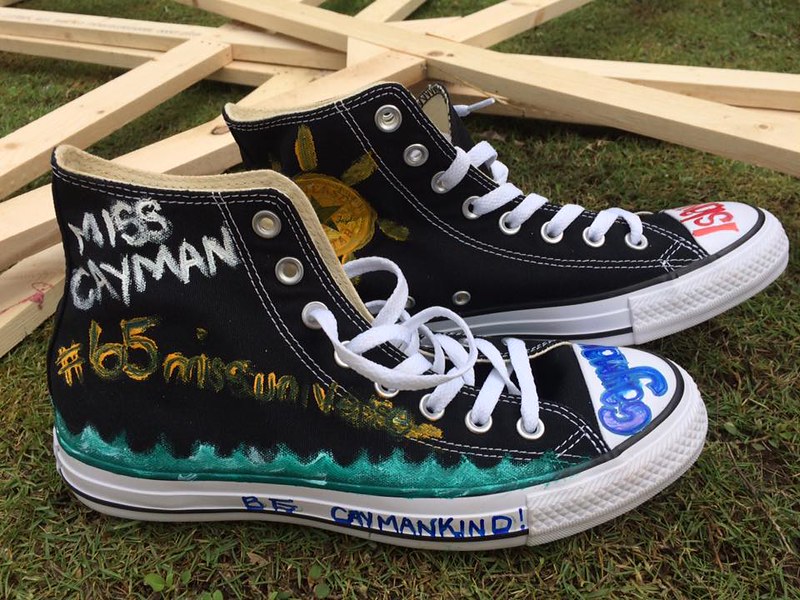 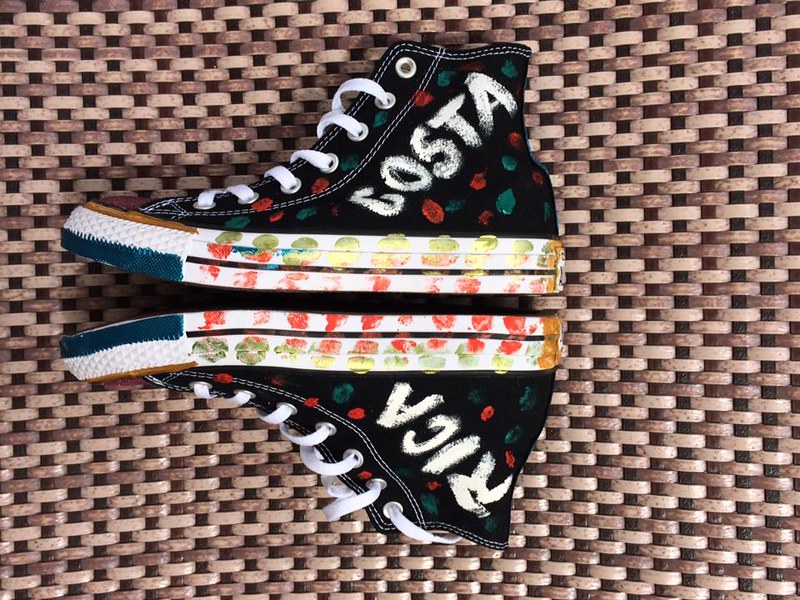 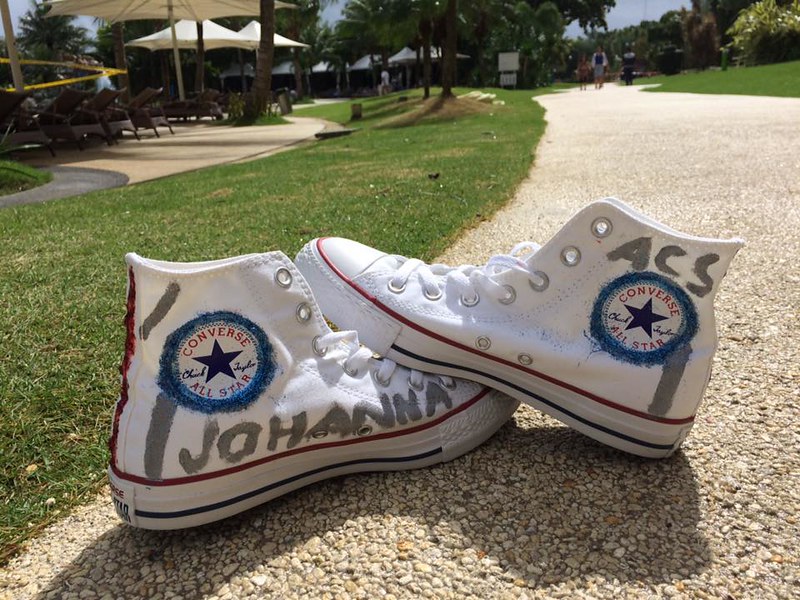 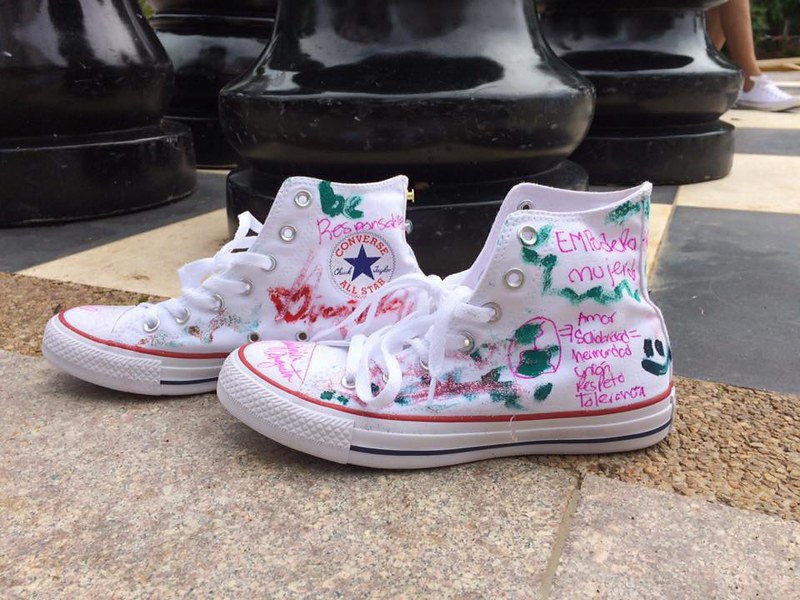 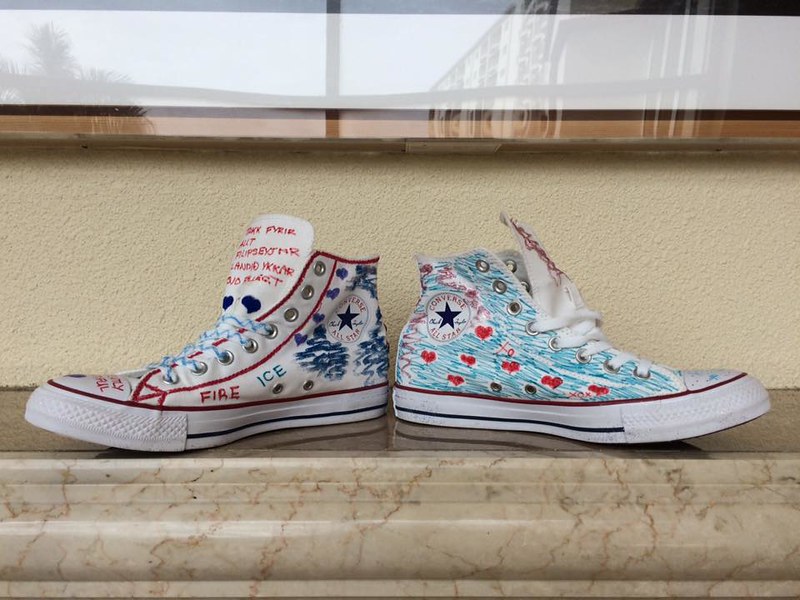 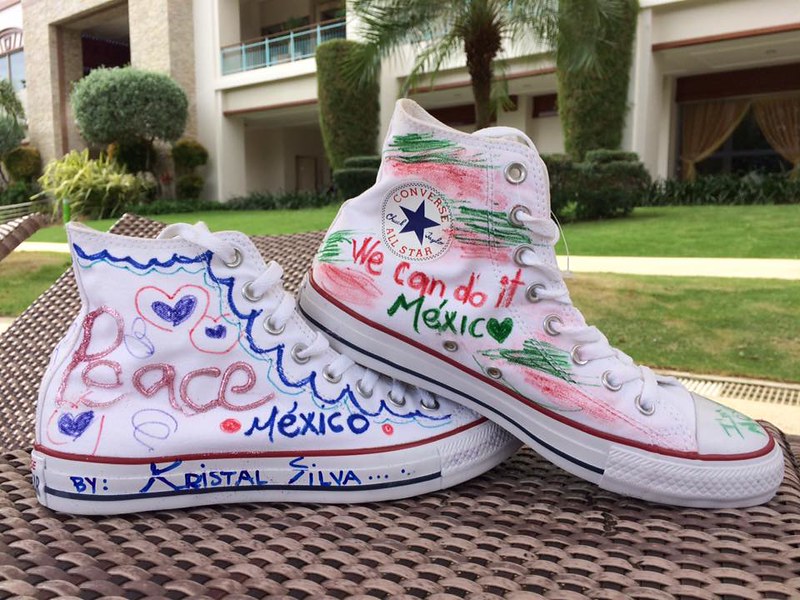 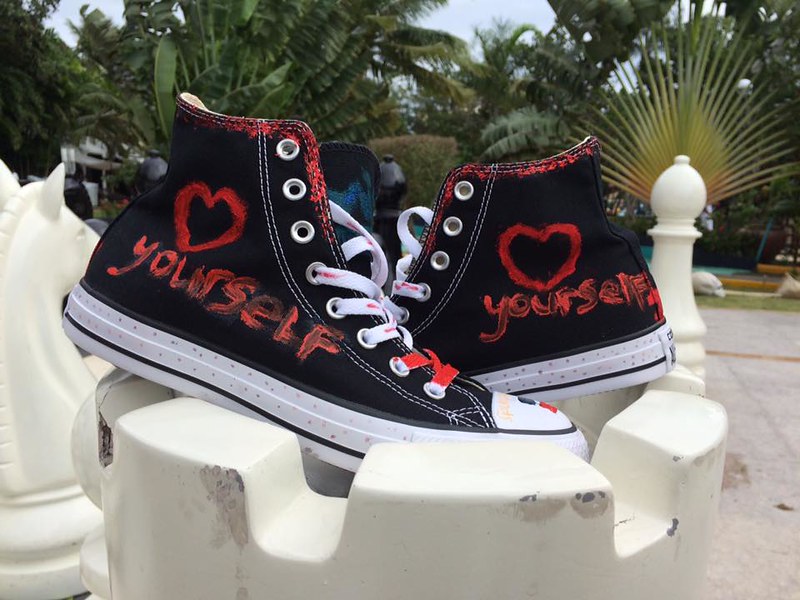 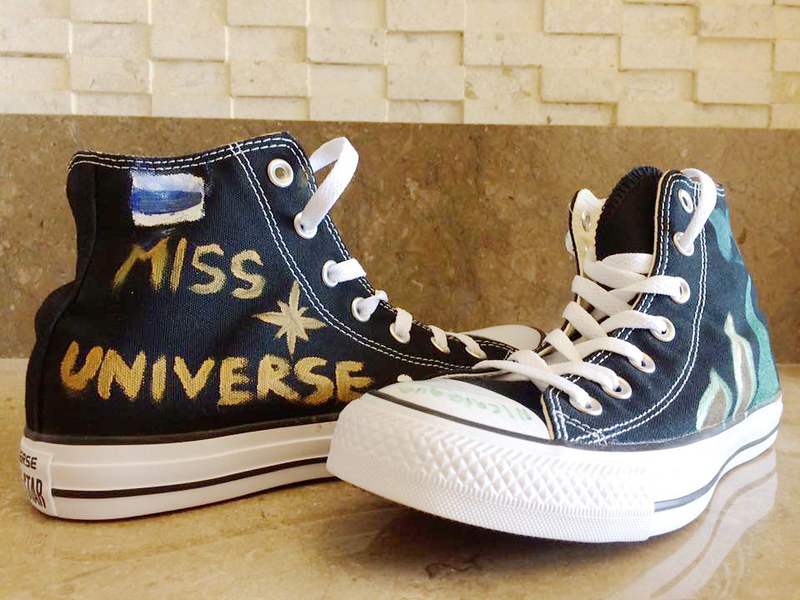 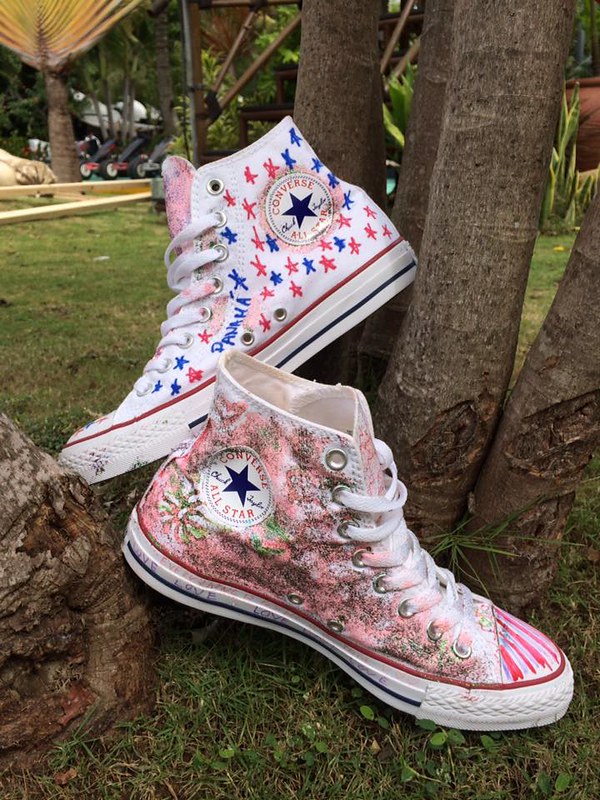 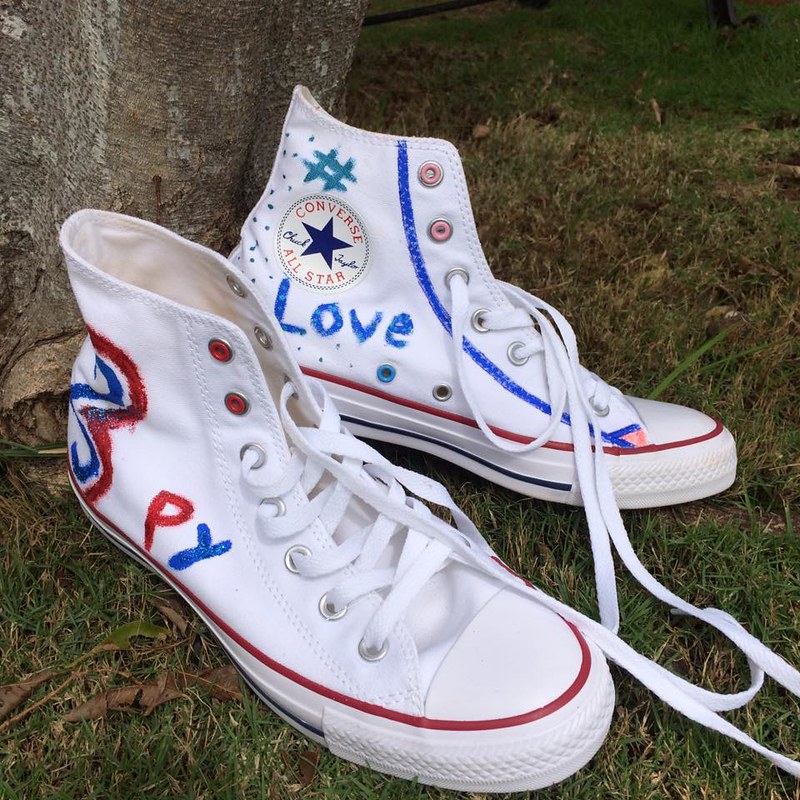 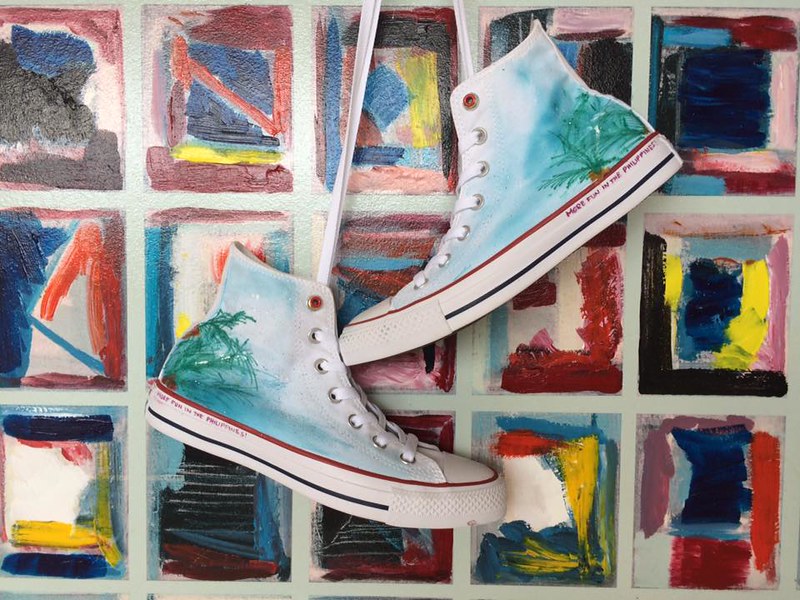 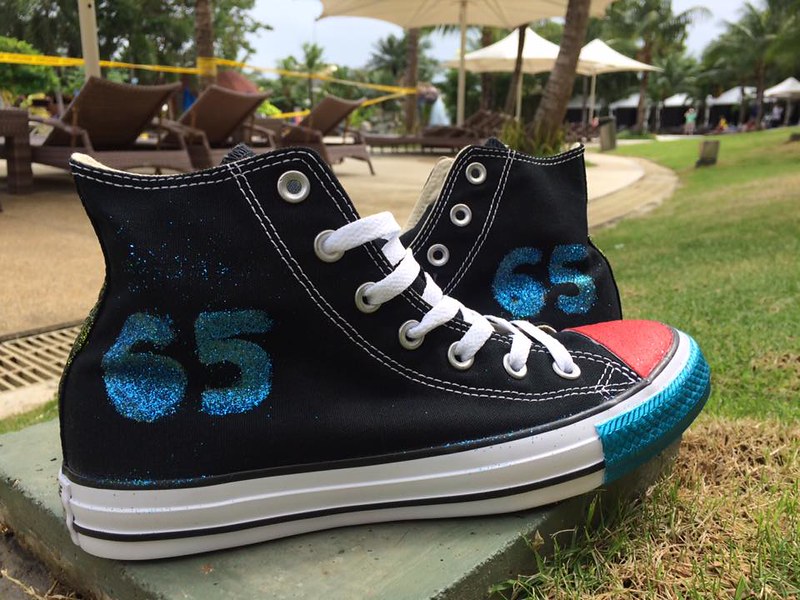 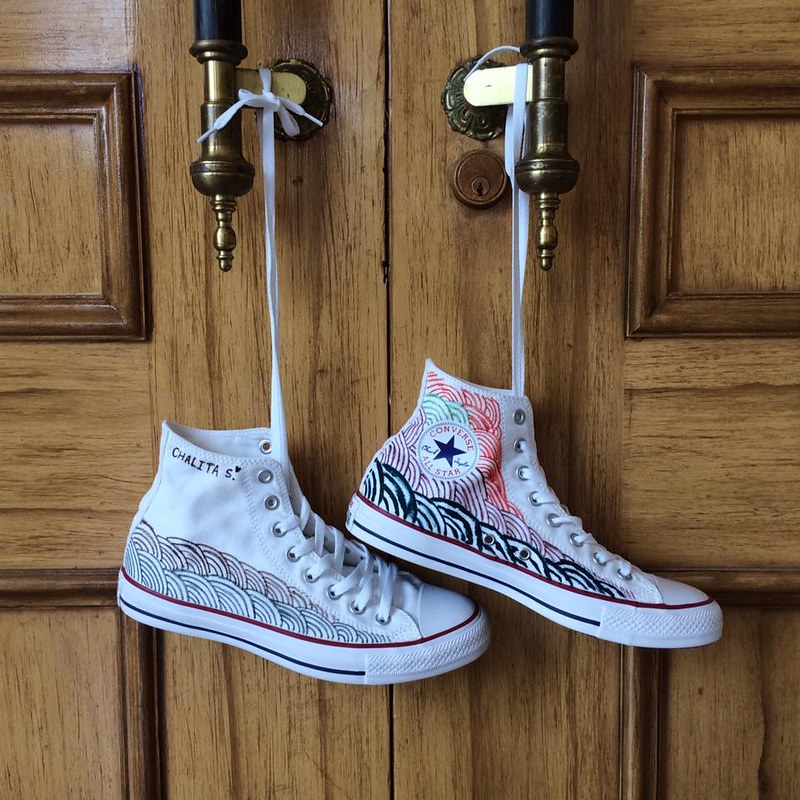 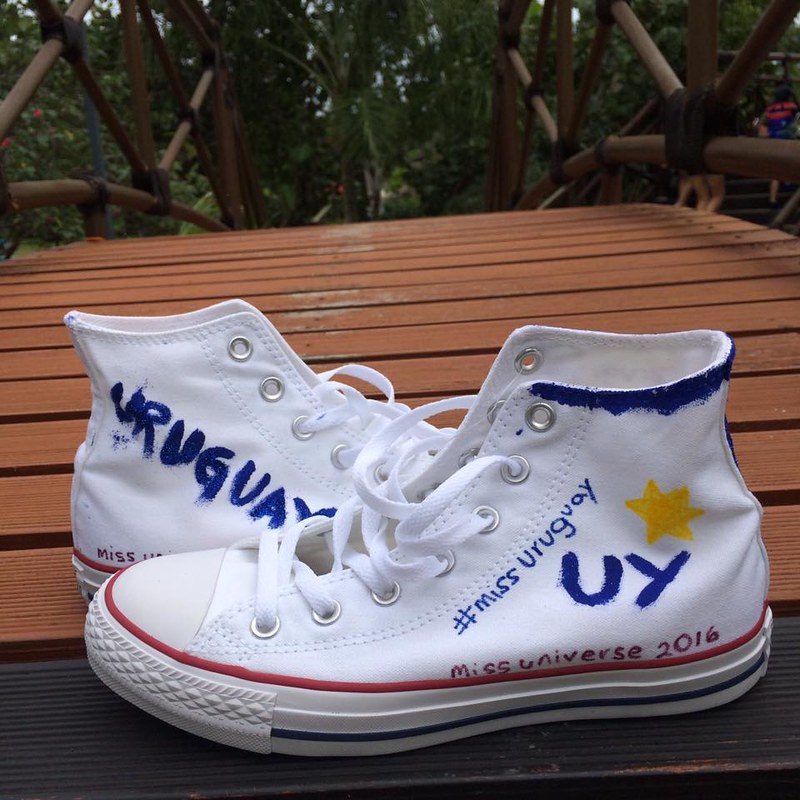 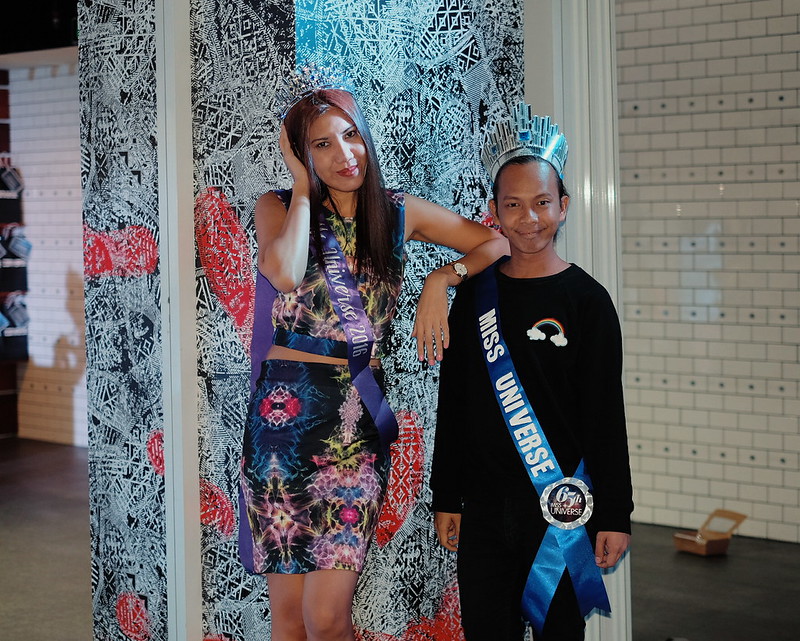 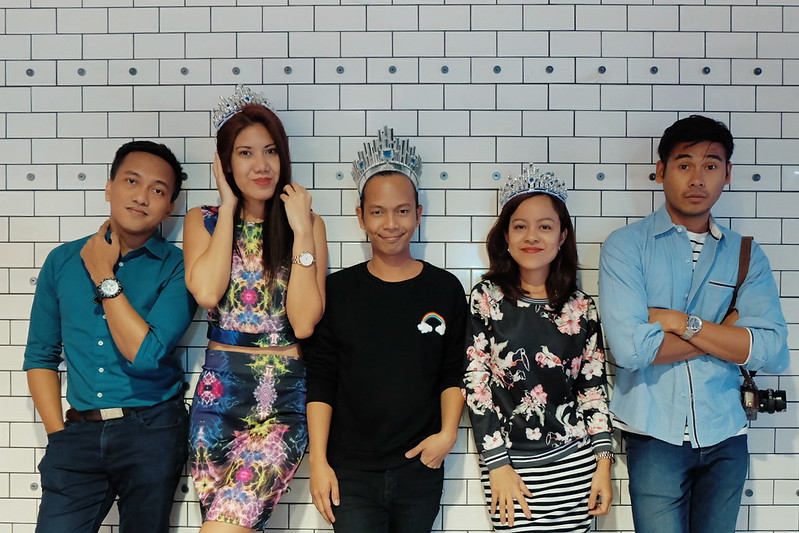 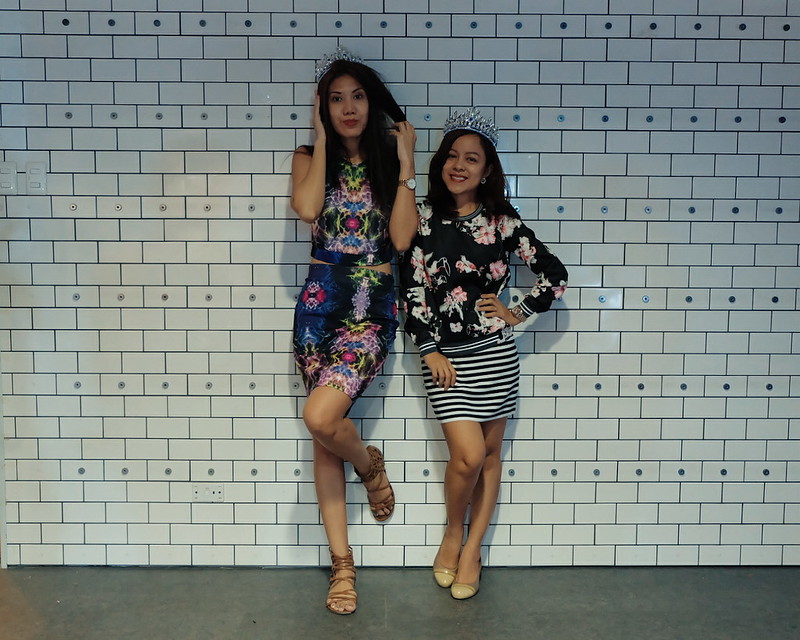 That tiled wall with #WomaninDigital
See more of the Miss Universe 2016 Photos
See the personalized pairs at the exhibits in the following dates and venues:

Love that the pocket event hosted by Converse showcased the candidates’ style and creativity. Love the spunk and style of each pair. Which one is your favorite?