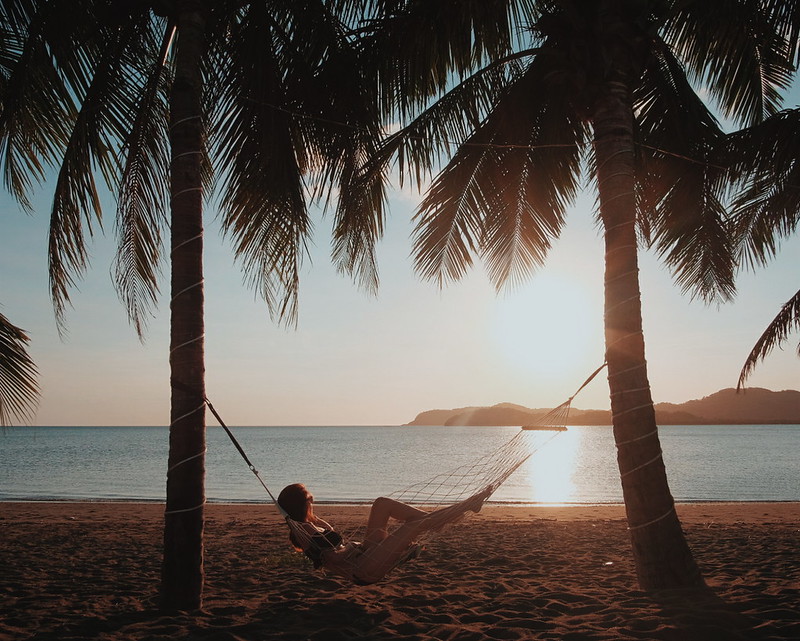 Top Common Liposuction Myths vs Facts
This is one summer season that I dread and hate. Maybe because I was not prepared for the bikini season. Partly hating myself for not working very hard to burn the fat. Maybe because I know there are alternative ways to remove fat in the body – like liposuction.
Liposuction is one of the most popular cosmetic surgeries in the United States and the world. It has been successfully performed on millions of people for decades, but myths about liposuction still remain. Here are some of them:
Liposuction is a Weight Loss Procedure

Liposuction is not a weight loss procedure. The procedure removes fat, and the patient loses as many pounds as that fat weighed, which is usually between two and five pounds. The purpose of liposuction is to remove those pockets of fat that linger even after the patient has tried diet and exercise. If they want to lose even more weight after their liposuction procedure, they need to continue with their old diet and exercise regime.
True weight loss surgery is far more invasive than liposuction, and in some cases the patient’s digestive tract is rerouted. This requires significant and permanent changes to the patient’s diet, including how much they can eat at one time. This is not true for a patient who undergoes liposuction, since their digestive system isn’t affected at all.
The rapid weight loss that comes with weight loss surgery can leave the patient with areas of sagging skin or areas of fat that won’t disappear. Because of this, they may opt for liposuction or some other body contouring procedure.
A liposuction candidate can be a bit over their ideal weight, but the treatment isn’t recommended for a person who is obese. 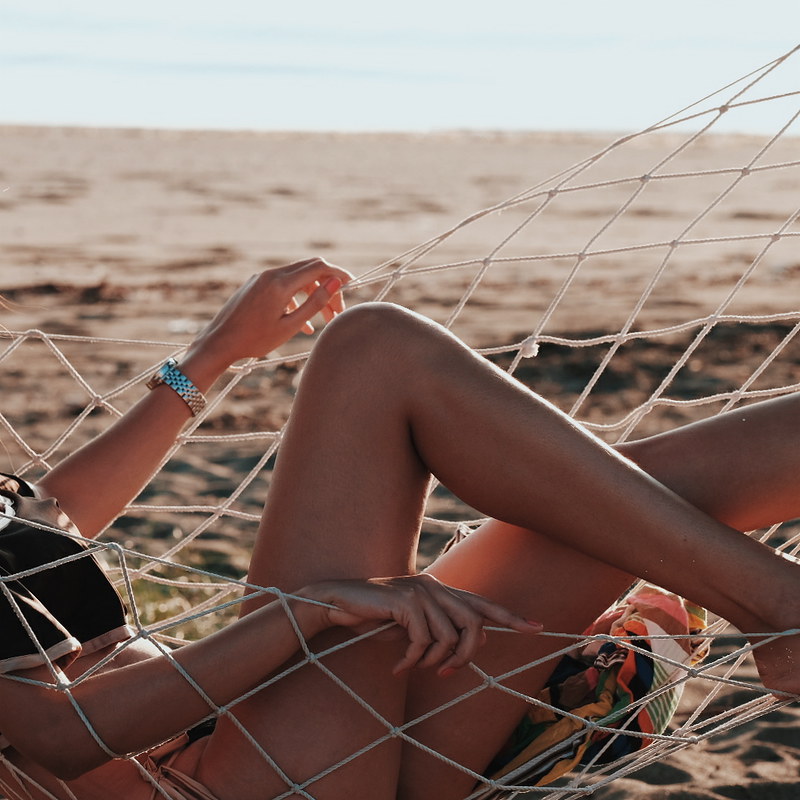 The Fat Will Somehow Return

The lovely thing about fat cells is that when they are taken out of the body they do not return. This not only means they don’t return to the original site, but they don’t pop up somewhere else. However, if a person gains weight, the fat cells they still retain will grow, but the fat that was removed is gone for good.

Removing Lots of Fat is Good

People have fat for good reasons and to get rid of too much of it can lead to complications for both health and beauty. For example, removing too much fat can result in lumpiness beyond what a patient often experiences as they heal from their liposuction.

Liposuction is Not Real Surgery

During liposuction the surgeon needs to make incisions in areas of the patient’s body, and insert a vacuum cannula to pull out fat. The patient also requires some type of anesthesia. Liposuction is indeed a type of surgery.
Liposuction is Painless

Just before the procedure the cosmetic surgeon injects the areas to be treated with anesthetic. If tumescent liposuction is used, there is a painkiller in the solution that’s injected into the area. Ideally, the patient will be comfortably numb while undergoing the procedure. When the anesthetic wears off, the patient should expect to be somewhat sore for a few days, but the discomfort can be treated with NSAIDs and cold compresses. Liposuction is sometimes an outpatient procedure, but this doesn’t mean that the patient can leave the doctor’s office, and go back to work. Usually, people take at least a week off to heal, and they may be a bit tender for weeks afterward.
Liposuction is for Young People
A good candidate for liposuction is a person who enjoys overall good mental and physical health and has realistic expectations when it comes to the procedure. Being a senior citizen is not a factor, but the skin of older people is less supple and may not be as tight and elastic after liposuction.

Liposuction probably doesn’t remove as much cellulite as the patient may wish. Cellulite is a complex material made not only of fat but debris that’s trapped in bulging pockets by bands of
tissue called septae. Sometimes laser assisted liposuction can remove areas of cellulite by emulsifying the fat, but the cellulite has to be targeted. Cosmetic doctors have more success getting rid of cellulite through the application of radio frequencies and infrared light.

Liposuction is for Women

Women outnumber men in most cosmetic procedures, but when it comes to some treatments men are beginning to catch up. Men tend to have cosmetic treatments for different reasons and in different areas. With liposuction, men usually want to get rid of the love handles and the fat in the tummy. Men who have gynecomastia, or enlarged breasts also opt for liposuction to remove them.
Liposuction = Abdominoplasty

Though the two surgeries are sometimes performed together, they are very different. Liposuction uses a vacuum cannula to remove fat, while abdominoplasty, or tummy tuck needs to be considered major abdominal surgery. The surgeon makes a fairly large incision around the person’s bikini line, removes tissue and fat and tightens muscle. Tummy tuck is often done for women whose abdomens won’t return to their former tautness after repeated pregnancies. It is important that a woman who opts for this operation has completed her family.

If you’re interested in liposuction, contact Dr. Tornambe at Madison Plastic Surgery. Dr. Robert Tornambe, MD is a diplomate of the American Board of Plastic Surgery and a fellow of the American College of Surgeons who has been practicing the craft of cosmetic surgery for 20 years. To set up a consultation with him and his staff, call 347-960- 5085.
Leave a comment