Around the World in Four Food Stops Around the World in Four Food Stops
Travelling around the world can be so much more than sightseeing, shopping and museums. Without experiencing the local cuisine, you can’t claim you’ve really got to know a new country. Each country has their own specialities, which they are immensely proud of. In many cases, regions or even individual cities will claim that they have unique specialities and that they need to be eaten in a specific way. The British people have an ongoing debate about whether you put the clotted cream on before the strawberry jam, or the other way around. You better know which way it is, depending on where in the country you are, or you may offend your hosts!
So, if we’re going on a whistle stop tour around the world, visiting four countries, where would we go and what would we eat?
featured photo by Photo by Unknown, Public Domain (CC0 1.0)
Spain
For our first stop on the trip around the world, we are heading to Spain and what better to start than with some typical Spanish tapas? Tapa literally means ‘a cover’ or ‘a lid’ and it can include anything from an olive or an onion, to Spanish meatballs in tomato sauce or spicy chorizo sausages combined with, for example, some patatas bravas. 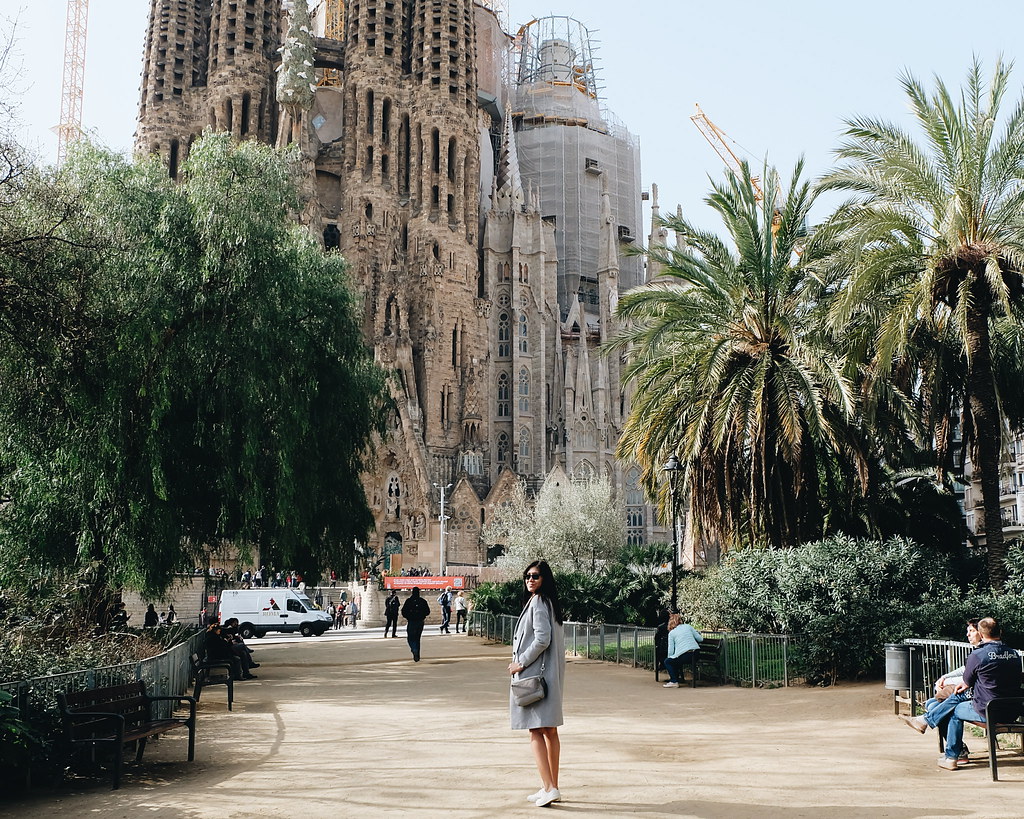 In Spain you can get hold of tapas around the clock, with some places specializing on breakfast tapas and others providing enormous spreads of tapas for lunch or dinner.  Everywhere you go, the tapas will include local specialities. If you are not too keen on the traditional cuisine in Marbella, which includes things like anchovies, mackerel, mullet and squid, perhaps visit Madrid instead, where there are plenty of bars offering free tapas of all types.
Mozambique
Next, we are heading to Maputo, the capital of Mozambique where you can enjoy some peri-peri chicken. To create the amazing flavour, the chicken is cooked with a special peri-peri sauce, lime, garlic, pepper, and coconut milk making it a favourite with many. The peri-peri chicken has also gained global popularity by being one of the key dishes offered by the restaurant chain Nandos across their restaurants in 30 different countries.
Being completely surrounded by water, it is no surprise that Mozambique also has an amazing offering of tasty fish and seafood. Other things to enjoy include tropical fruits like mangoes, papayas and coconut, as well as cashews. The latter are often sold with peri-peri flavouring.
Canada
Quebec’s fame when it comes to food is called poutine. It consists of French fries (chips for those in Great Britain) and cheese curds topped with a brown gravy. As you may have guessed based on the ingredients, poutine is a popular dish with party goers, especially the morning after.
India – time for something sweet
As India is our final country, what better way to round off than with something sweet? With a country as large as India, there is never going to be just one dish which everyone sees as the number one. The pretzel shaped jalebi
Photo by Unknown, Public Domain (CC0 1.0)
Many regard jalebi, also known as zulbia, as the national sweet dish of India. To make it, you deep-fry a wheat flour batter in a pretzel shape, which you then soak in sugary syrup. You can eat the jalebi both warm and cold. The outside consists of crystallised sugar and the inside is a bit chewy.
Another contender for the top spot is laddu. This is a round ball made of chickpea flour, wheat semolina and ground coconut. To give it its characteristic flavour, sugar and other flavourings are mixed in and then it’s cooked in ghee. In some parts of India, pistachios and almonds are added to the mixture.

Experiencing the flavours back at home
With the huge mobility of the population, you are likely to be able to find many of these dishes in any larger city around the world. An alternative to travelling the actual world, would be to join a cruise ship with the huge offer of international cuisine. When we went on the Star Cruise earlier this year, we could choose from food inspired by Asia, China, Japan and Italy; all on the same cruise ship. Unfortunately, food may never taste exactly the same as they do in their home country. Usually they will be adapted to suit the local taste buds. However, if you specifically ask for authentic flavours, you can be lucky and have something cooked specially for you which comes very close to the flavours provided in the country of origin.
Check out my other Travels and Adventures
Travel
Leave a comment