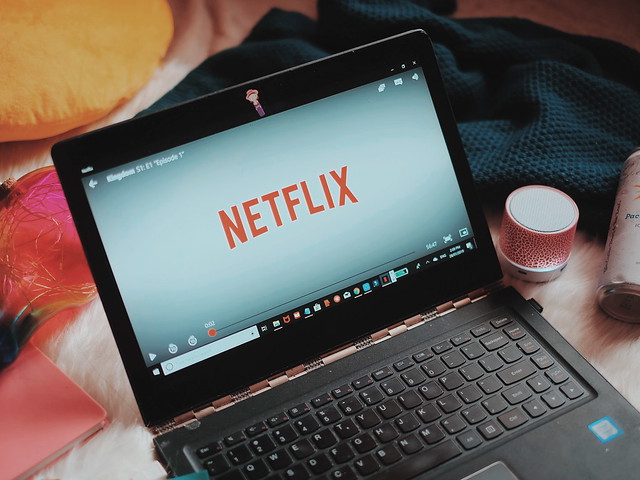 Current Faves: 10 Netflix Series and Documentaries
Current favorite moment for me now is jumping on my bed and turning on my laptop to check on new series in Netflix.
Somehow, it is turning me into a couch potato, but unlike TV, Netflix has really good series and documentaries that I can watch at the luxury of my time.
I love documentaries more than series – because I hate commitments. ✌️ Documentaries allow me to understand series, phenomenon or person based on factual events and interviews. I find it enriching to my soul – a different kind of learning compared to what I get from travel. Lately, I have interest in psychology and understanding people/behavior. Plus most of the documentary edits are really nice and interesting.
Netflix also allows me to binge watch series so I started with a few new ones.
I am sharing my list of Netflix documentaries and series that you should watch.
Note that some of them are rated PG.
1.  American Memes
American Memes is a timely documentary that shows the reality and challenges of social media stars – and how they become one. It is interesting to know how some influencers and internet stars craft their image into what their followers expect them to be It is amazing how they transform their lives, knowing exactly what they are doing and why they are doing it.
PS. I love how Paris Hilton continuously innovates herself.
2.  Fyre: The Greatest Party that Never Happened
I remember reading about the failed event and I was curious what really happened. If you are someone who breathes social media, works in an events planning business, or someone who is planning to invest in a new business venture, this documentary is for you. A good reminder that ideas are cheap; execution is everything.
3. Tidying Up with Marie Kondo
Marie Kondo had already sparked joy in my life years ago and it is refreshing to see how her “magic” can transform the lives of many people in different backgrounds, profiles and stages of life. If you have finished watching this series and you like it, I would also recommend Minimalism.
4. Sex Education
Sex Education Series in Netflix is more than just a story about sex. It is about family, friendship, relationship, knowing what really makes you happy and staying true to yourself. I think its true message is “Sex can be beautiful; but it can hurt people too”. 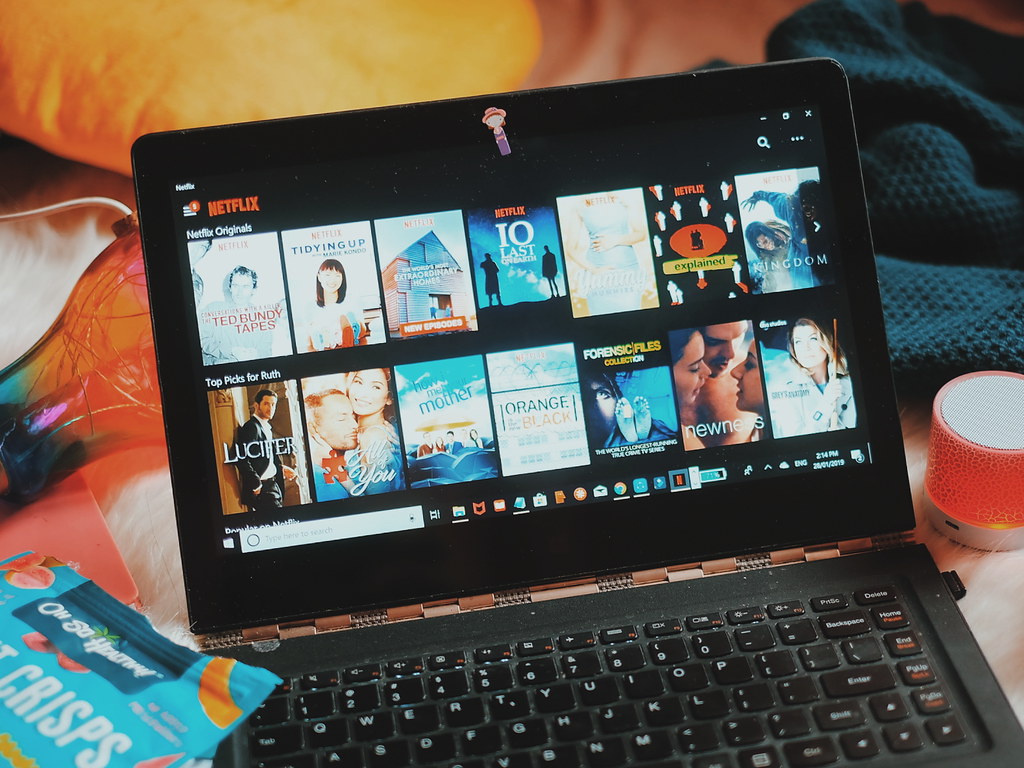 5.  You
Yes, I am one of you guys. I am not the usual type who joins the bandwagon, but after watching the first episode of season 1, I was already so hooked and intrigued what would happen next. You is mysteriously sexy and deliciously creepy.
6.  The Assassination of Gianni Versace
The Assassination of Gianni Versace talked about the series of murders committed by Gianni Versace’s assassin, Andrew Cunanan (who was played by Darren Criss who is also half Filipino).  You might have probably read a lot about the series, but  just need to say that I fell in love with Edgar Ramirez and Penelope Cruz’s Italian accent and Ricky Martin’s acting (I never knew he is an actor now!)
It is a sad story and a reminder that there’s no good thinking you are special – Andrew Cunanan died half-naked, hungry and alone.
7. Abducted in Plain Sight
This is one of the unsettling and unnerving stories and documentaries I have ever seen. Twelve year old, Jan Broberg was abducted (twice) by their family friend. It was the first time the cops learned about Pedophilia – but the family refused to file charges against the abductor. Every member of the family was manipulated – and I honestly didn’t know how I felt after watching this documentary. Go watch it, and let me know what you think.
8. Conversations with a Killer: Ted Bundy Tapes
Ted Bundy was an American serial killer who is a kidnapper, rapist, burglar and necrophile who assaulted 30+ women. That is the description from Wikipedia, but when I saw his photo, he looks like a charming, decent man. My mom said she remembered hearing this killings back in the 70s.
There are disturbing photos and voice recordings on this documentary, but I love its film editing.
9. Christiane Amanpour: Sex & Love Around the World
It is the idea of seeing different cities through a documentary that got me interested, but the series also talked about topics that are still taboo for most cities. It was a surprise to know that some people are still clueless about things (like sex and love) because of cultural background, religious upbringings, and lack of education. This is one of the documentary series that won’t ask for your commitment.
10. The Kingdom
I am only at the first 10 minutes of the series and I already knew it is a good one. Not your usual modern-day zombie apocalypse story, but the thrilling drama about ancient Korean  crown prince who is set on a suicide mission will get you hooked on your screen.
LG Philippines set an advance-screening event a few days ago for the Kingdom at the Korean Cultural Center in BGC. Guests and zombies joined the event and watched the first episode via the LG B8 4K OLED TV.
The Kingdom has a really nice cinematography and design, and I can imagine how LG B8 4K OLED TV gives this series more vivid-colors and life (or death?).
You might notice that most of the series and documentaries I watch have adult, violent and sexual content. I am glad that when Netflix became easily available, I am at this age now when I can properly process the contents I am consuming online. If you are below 18 years old, please ask guidance from your parents before watching the recommended series.
Some of the stories might be heavy, so make sure that you watch an episode of FRIENDS after. FRIENDS is still on Netflix the last time I checked. 😀