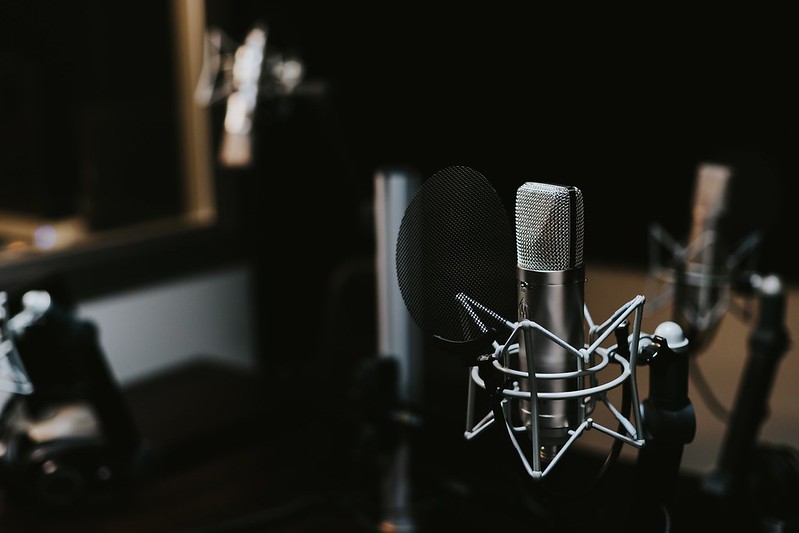 The Voice Season 12 on Star World
There were only rare times when I grabbed the mic and sang in front of a crowd small group. I would like to think I can sing. When I was a kid, I was a member of the Children’s Choir. But Public Singing (is there such a thing?) is not just really my thing.
I am not like Rodel who can charm anyone with his talking and singing voice.He battled with other contenders at the Rockoke Night during the media launch of The Voice Season 12 on Star World.  It was a pleasant surprise when he won the contest as judged by local band, Sponge Cola.

There was, however, a little twist on the story that night – very much like The Voice Season 12.  You can read Rodel’s blog. 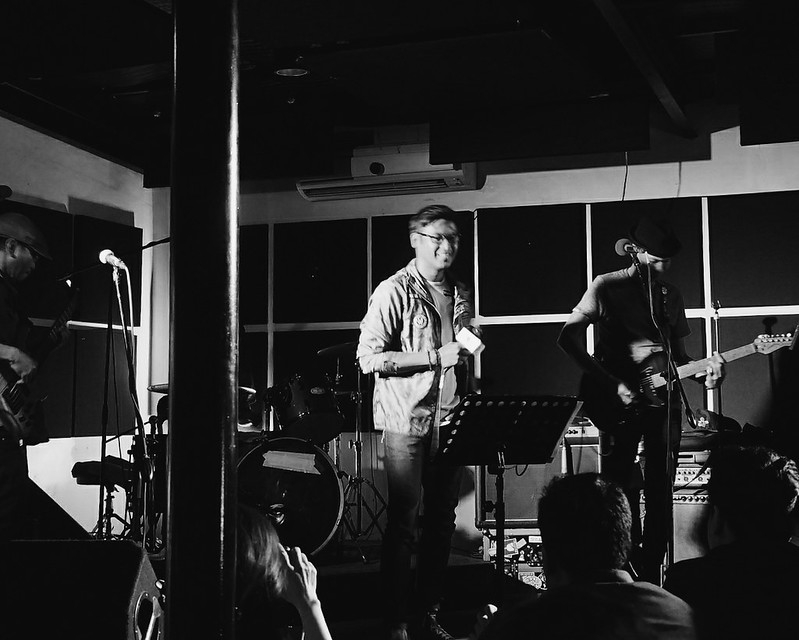 Cristelle and I felt like groupies cheering for Rodel 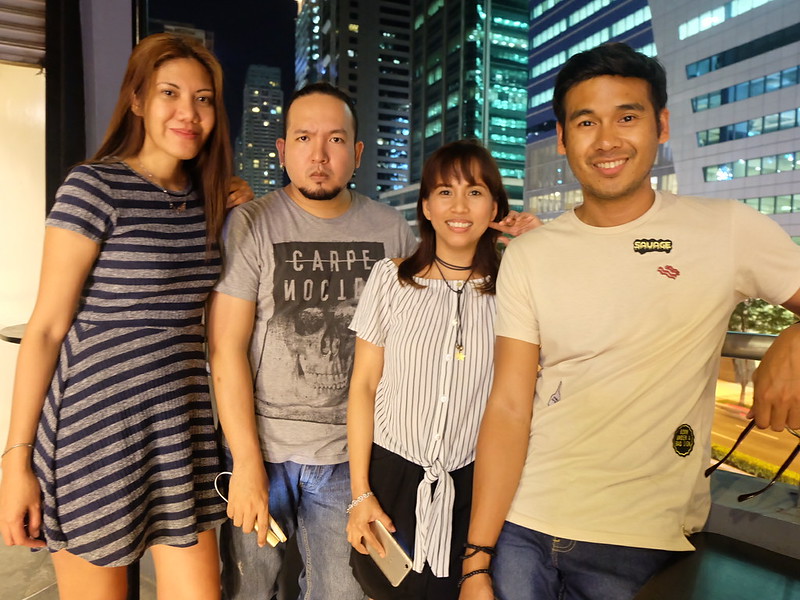 with John, Earth and Rodel 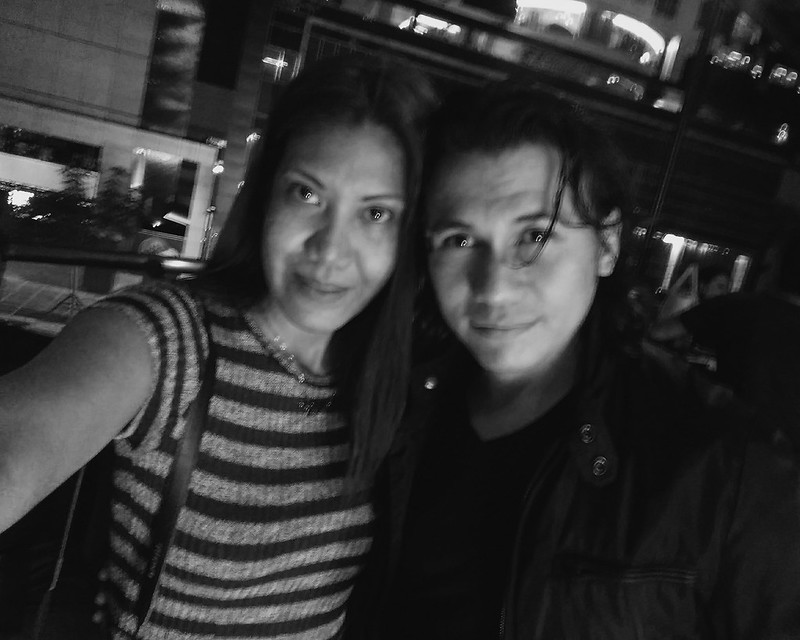 with Yael (lead vocalist of Sponge Cola)
The latest season of The Voice boosts a bigger, better and more engaging experience than it has on its previous season by bringing in the biggest and most recognizable names in the music industry as adviser to the coaches, making everything a match made in heaven; Celine Dion joins Gwen Stefani as an adviser taking the femme fatal action to high roads. On the other corner of music, five-time winner of show, Blake Shelton is joined by Luke Bryan — a tandem easy on the eyes and easy on dynamics as the two have worked together before to co-host the Academy of Country Music Awards.
Adam Levine pairs up with a legend, John Legend that is. These swoon-worthy gents collaborate to take ordinary people to the next level while keeping their dapper in check. Running on her second season for The Voice, Alicia Keys, is all about winning as she teams up with award-winning hip hop artist DJ Khaled, and everyone sure knows, that all he does is win no matter what.
With all these great additions to The Voice stage, the stakes get even higher and better as the season presents extended Blind Auditions, making room for far more artists, far more voices and far more drama — leave it to host Carson Daly to make sure things don’t get out of hand.
As the latest season steps up in more ways than one, Star World stays true to its promise of delivering only the best and premier content and immediately brings it fresh from the US! 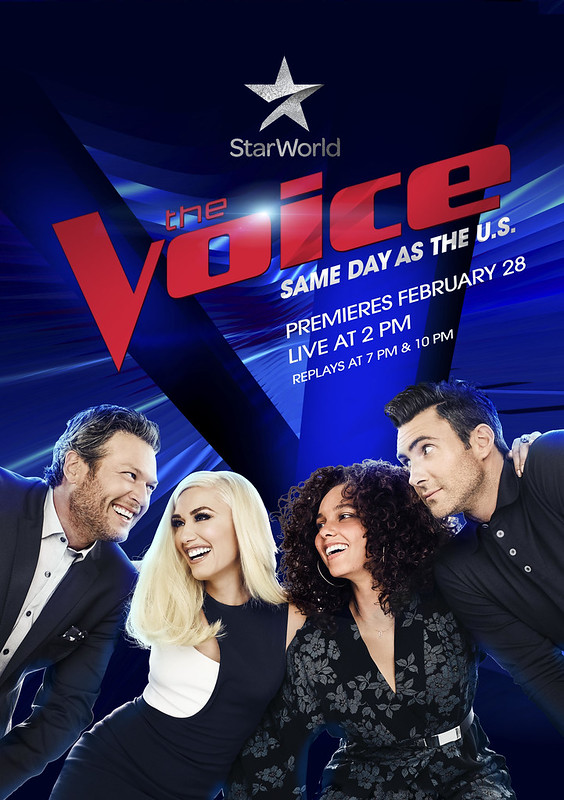 The Voice Season 12 exclusively premieres in the Philippines on February 28, 2017 (Tuesday) only on Star World with live telecasts every 2:00 PM and primetime replays at 7:00 PM and 10:00 PM respectively.