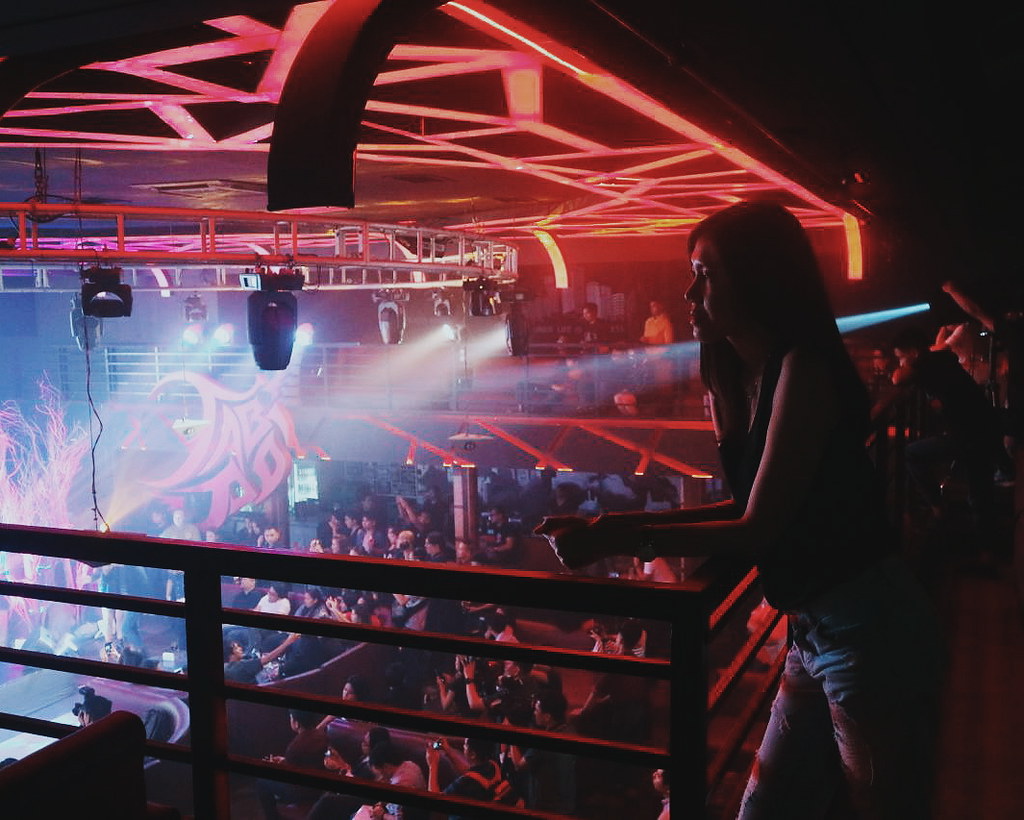 I recently started watching more horror films. I felt more adult now having the courage to sleep or stay at home alone even after seeing a horror movie.
An interesting new TV Series Tabi Po by Cignal TV and SARI SARI Channel got me hooked on TV screen brings a brave and bold story of  the infanous folklore creature known as aswang. 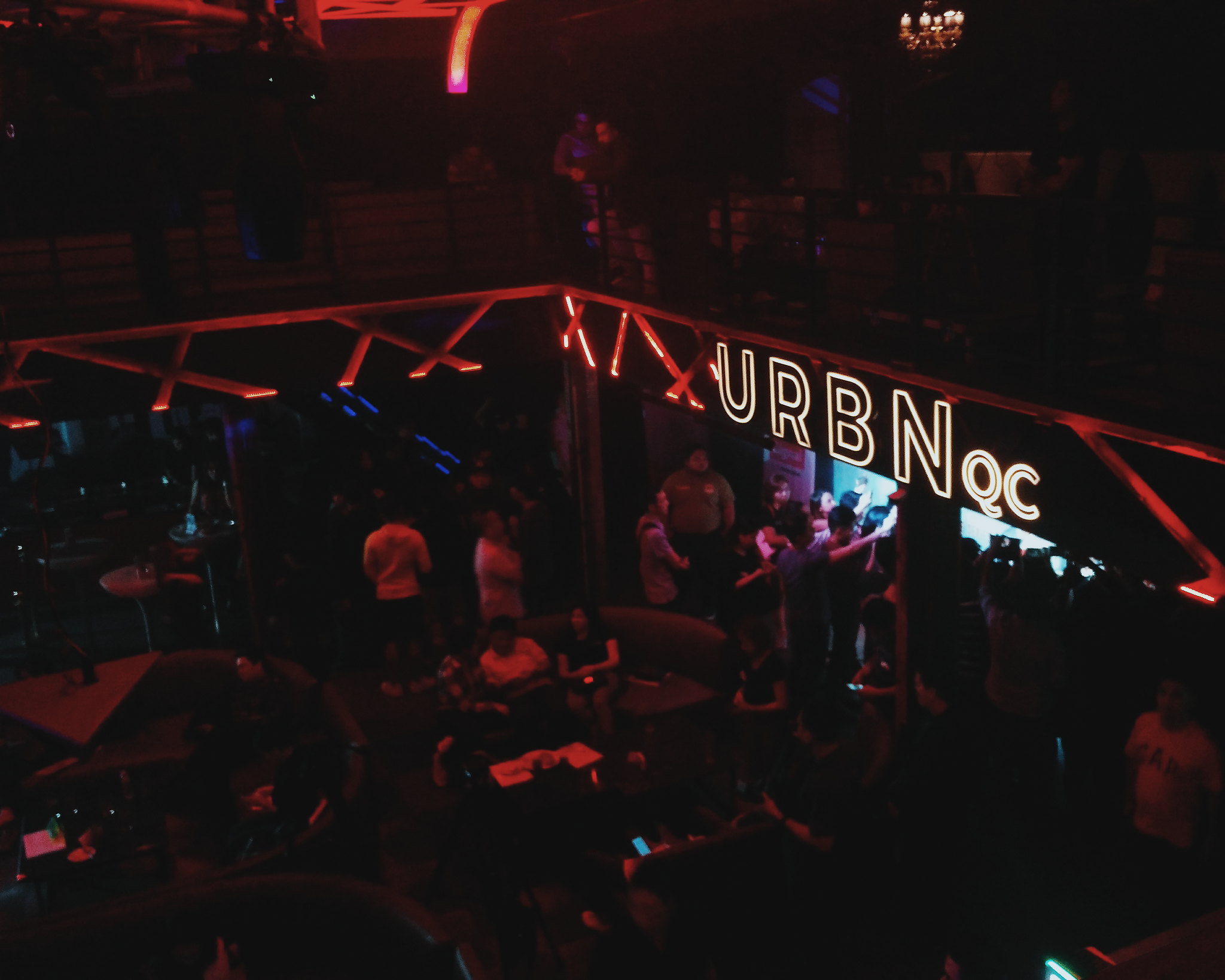 We were at the official launch of the Tabi Po held at the URBN Bar in Quezon City last October 20, 2017.

Tabi Po tells the story of Elias, a neophyte aswang. Born from a tree during the country’s Spanish era, Elias embarks on a journey with two older aswangs, Tasyo and Sabel, in the quest to understand their true nature. Along the way, Elias meets Salome, a sex slave of the friars, and falls in love with her. In the middle of a rising revolution, Elias is forced to face his own battles — his love for Salome versus his hunger for flesh, the growing rift between himself and Tasyo, the society’s stigma with aswangs, and the battle with his own inner demons.
During the launch, a portion of the pilot episode was show to the audience.  I love how beautiful they make each blood shot and how appetizing it appears to eat a human flesh. A bit slow paced for the first part but they make it worth by feeding us with tasteful shots of blood, veins and aswang flesh. 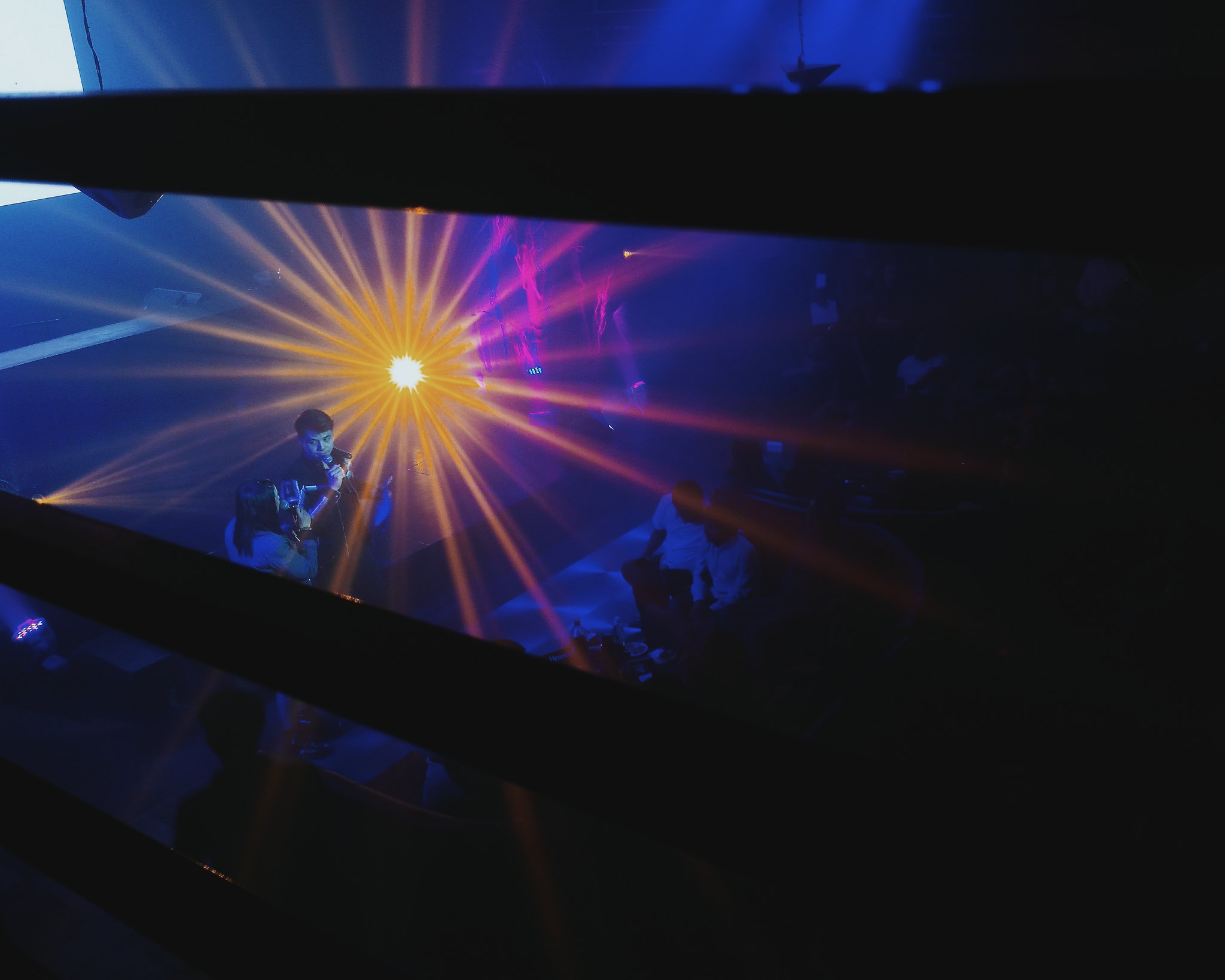 There are scenes that (still) make me jump in my seat, look away and focus on the reaction of the audience instead (a little bit ruthless and morbid for me).
Unlike anything on TV now, Tabi Po shows love, beauty , amidst the horrific lives of these creatures called aswang.  Where did they come from? What is their purpose? is there more to the massive killing, gore and bloodshed typically associated with them?
This series is a TV adaptation of Mervin Malonzo‘s best-selling graphic novel series with the same title that won the National Book Awards for Graphic Literature. Directed by award-winning director Paul Basinilio, Tabi Po stars a powerhouse cast led by Luis Alandy as Tasyo, Phoebe Walker as Sabel, Jourdanne Castillo as Salome, and AJ Mulach as Elias. 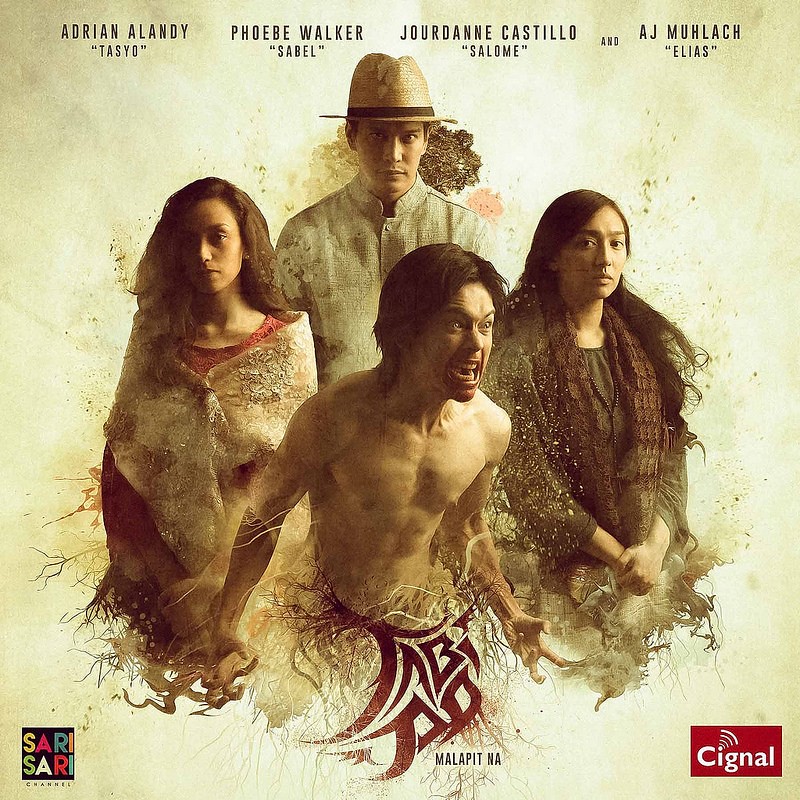 Catch him, and not let him catch you.
The epic tale premieres on October 27, 2017 and will air every Friday at 8:00 PM until December 1, 2017. Catch it on SARI-SARI Channel by Cignal TV.
Check out more VIP Events here.
Cignal TV Event Sari-Sari Channel Tabi Po
Leave a comment