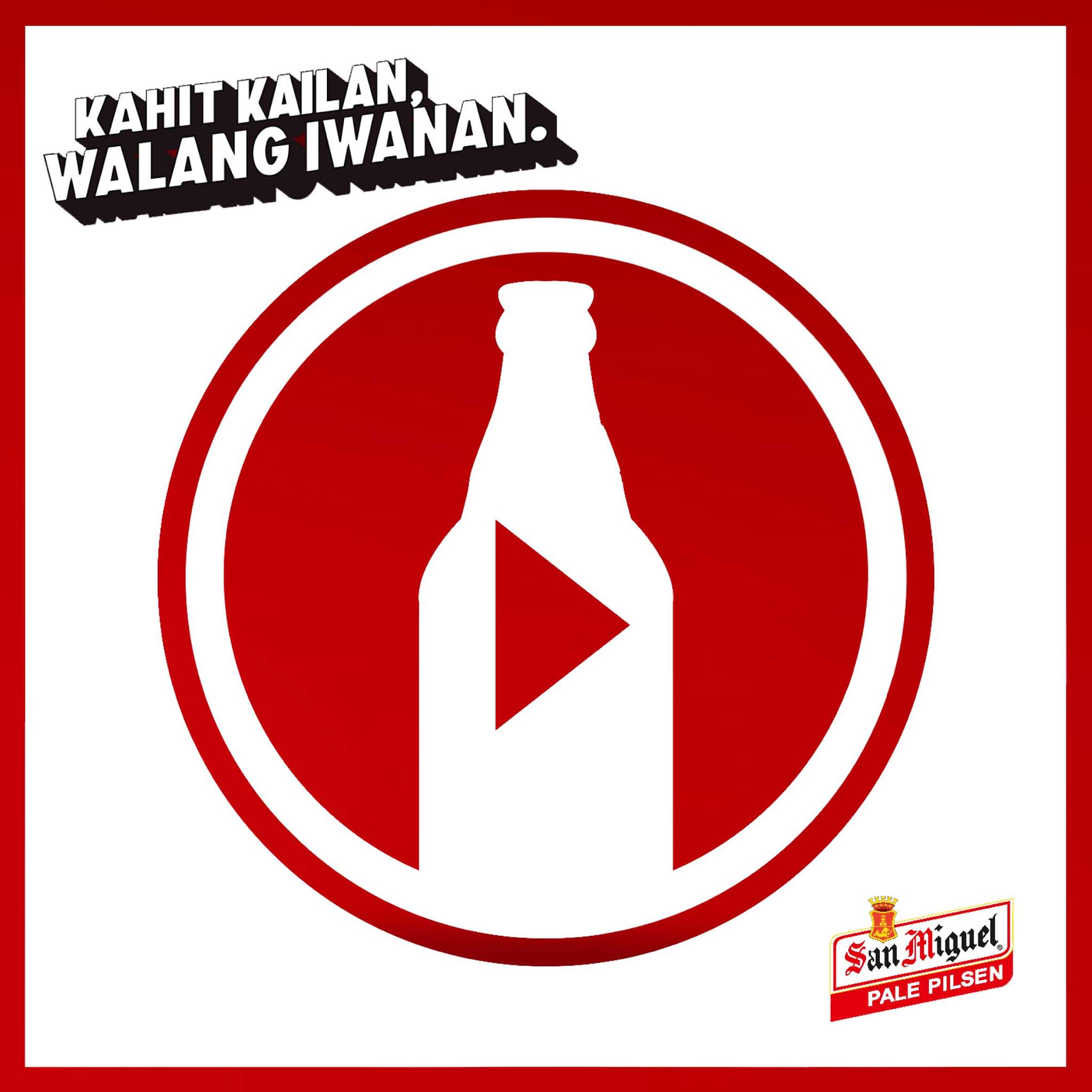 It is true that one is lucky to keep one friend, and I am blessed to have really good friends who have been with me for years – most of them are friends for more than a decade!

Last night,  I went to San Miguel Pale Pilsen’s event for the release of two music videos in celebration of lasting friendships. 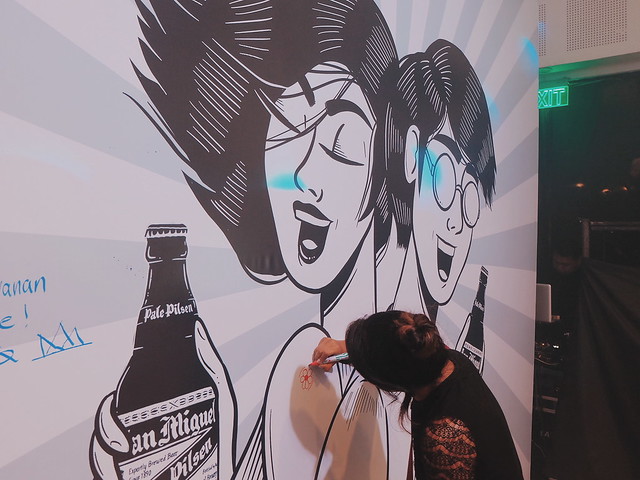 At the event, the guests were grouped into two – Side A and Side B.
Side A  has a 70s themed party, while Side B which features 90s pop-culture.  We enjoyed the featured games and toys like Jackstone, Game Boy and Dance Revolution.
We were surprised when a flash mob dance broke at the middle of the party, and the curtain that divided the sides dropped – allowing us to connect to the other party guests.

Some photos from the event: 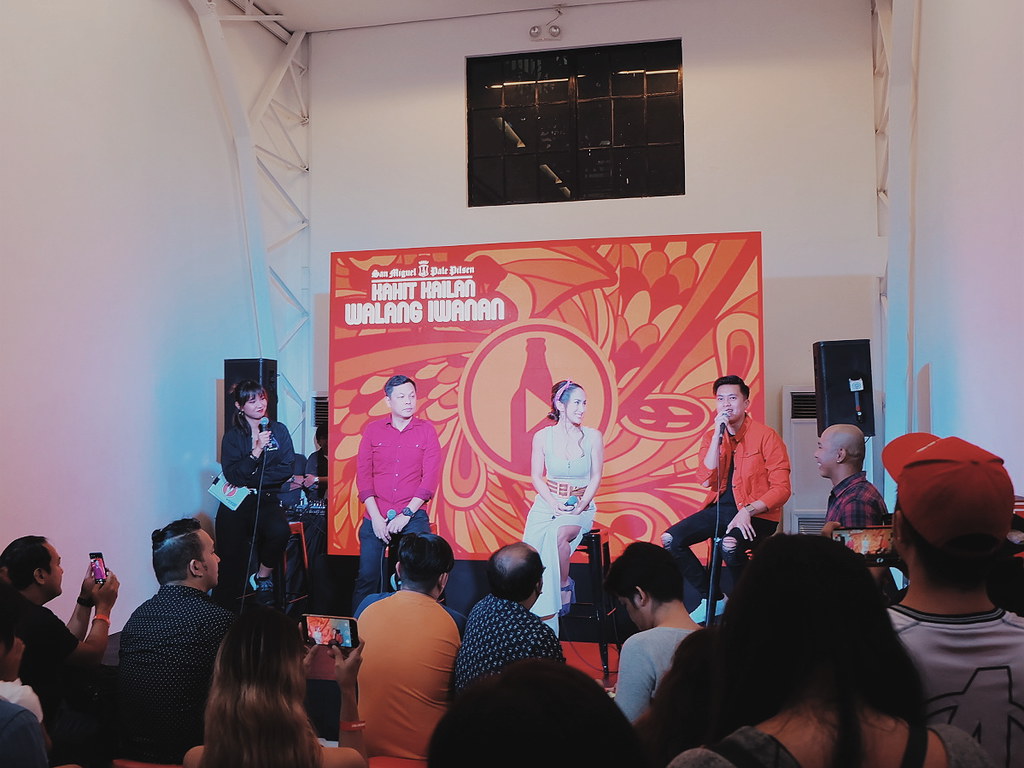 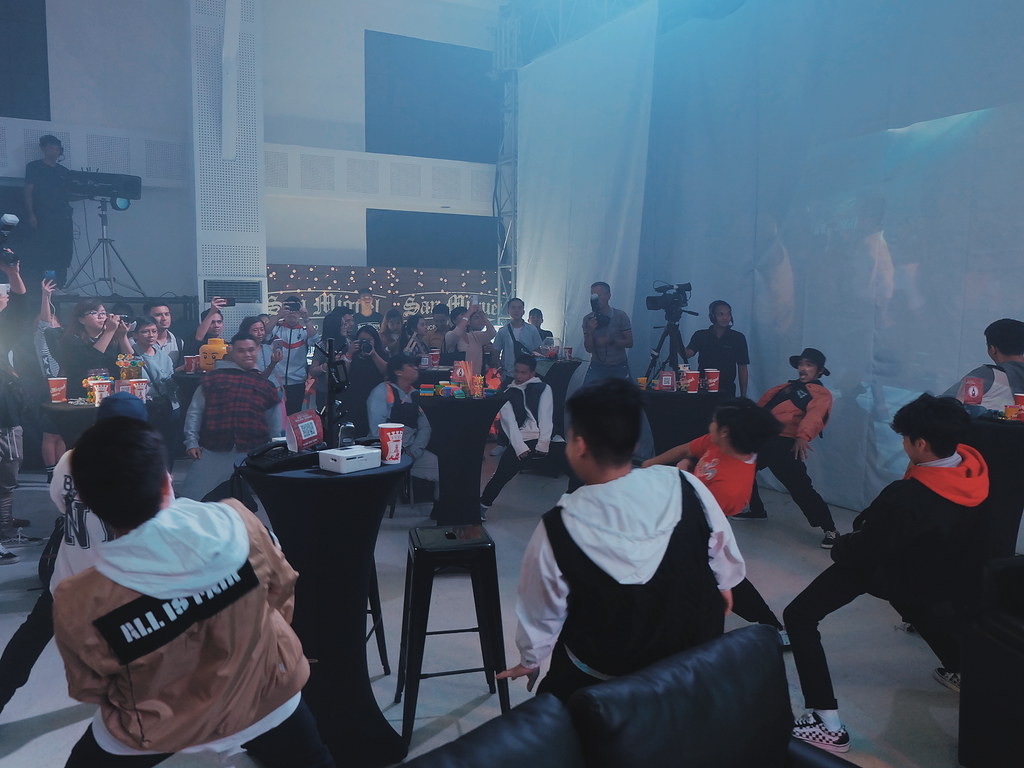 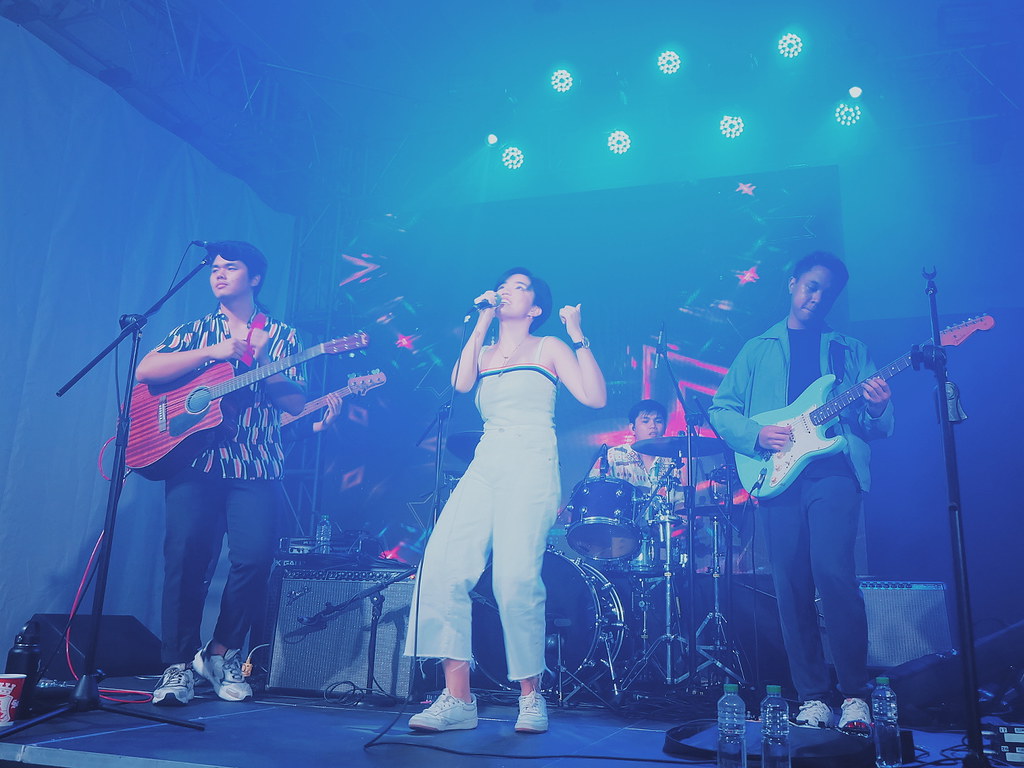 Impressed by this young band 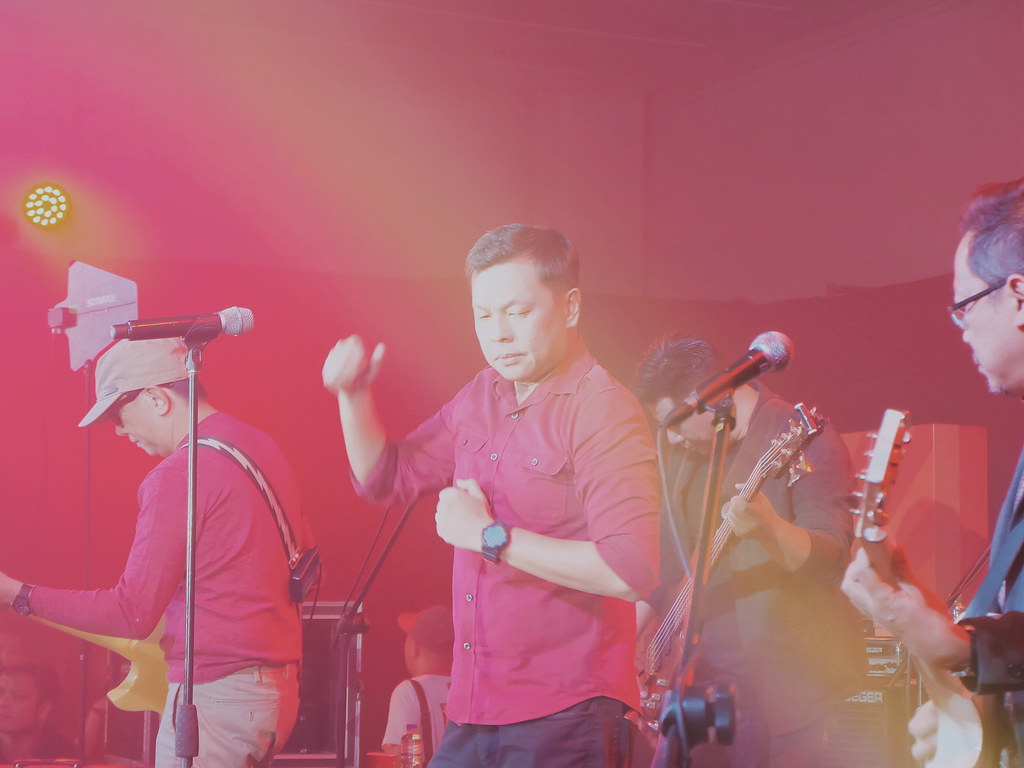 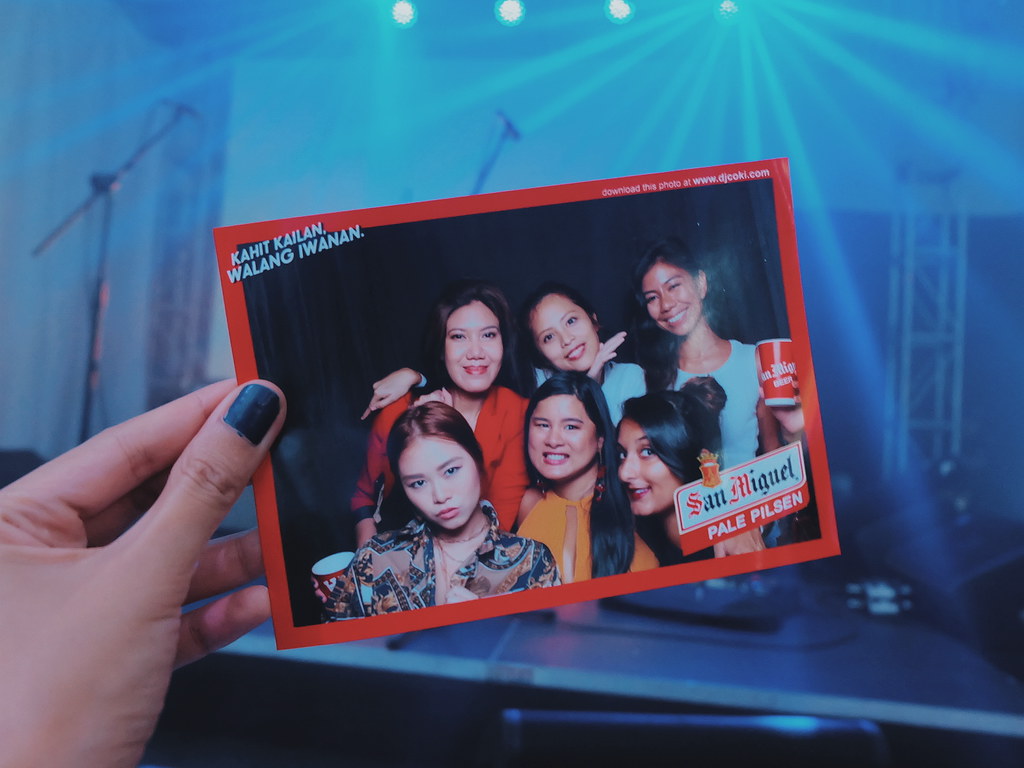 The new San Miguel music videos featured Side A which perfectly captures how older drinkers partied in the day complete with flared pants, long hair, disco music and San Miguel Pale Pilsen. While the second video, Side B is a more modern take, showing younger drinkers having fun in 2019 hitting clubs in street wear, showing off hip hop dances and partying to electric beats while enjoying San Miguel Pale Pilsen.
The video has a nice secret feature: when you play these two video side by side on two mobile phones, the videos interact with each other.
A basketball shot in “Side A” becomes a video game alley-opp pass in “Side B”. Electrofused vocals in one side video is harmonized by Motown-style backup singers in the other. A classic dance move in one video is complemented by a pop-and-rock move in the other.
The experience is an interesting cinematic ride that encourages viewers to share with a friend – no downloads or registration required.  It is a great way to bridge the gap of two generations – that is easily connected by sharing a drink.
Although, me and my friends no longer drink as much as we want to, we still live by the mantra “Kahit Kailan, Walang Iwanan”.
I think that is one of the best blessings and gifts in life.
Event San Miguel Beer
Leave a comment