10 Things You Need to Know About My Big Bossing 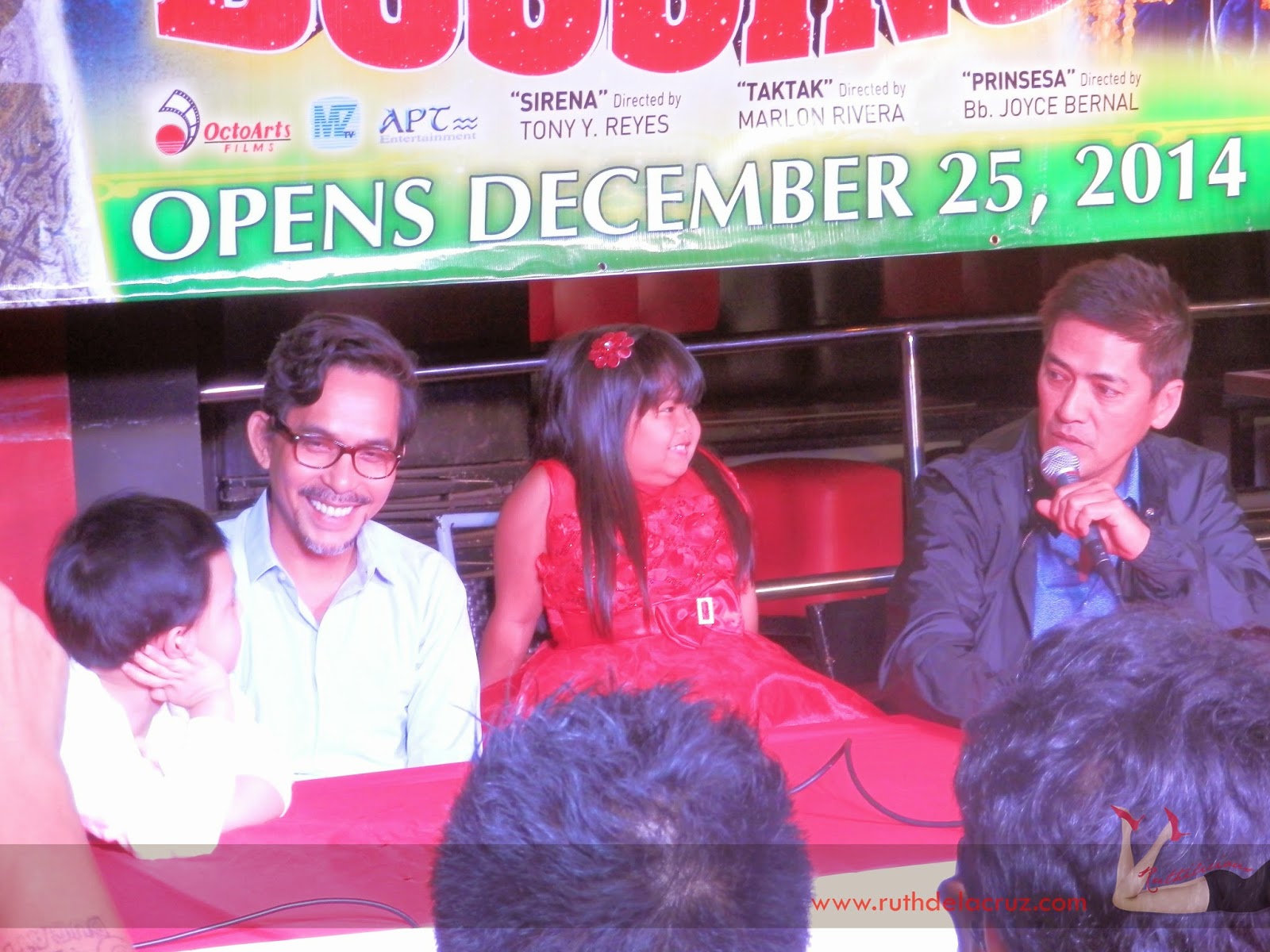 The rare times that I attend a showbiz related event or press conference – bring together my favorite actors, or anything that involves Vic Sotto. So, I was in the Bloggers Conference earlier for the My Big Bossings movie.

This year’s offering from Bossing Vic is a new twist from the usual fantasy-filled movie but has the same ingredients that makes all his film a blockbuster – kids, humor and fantasy. 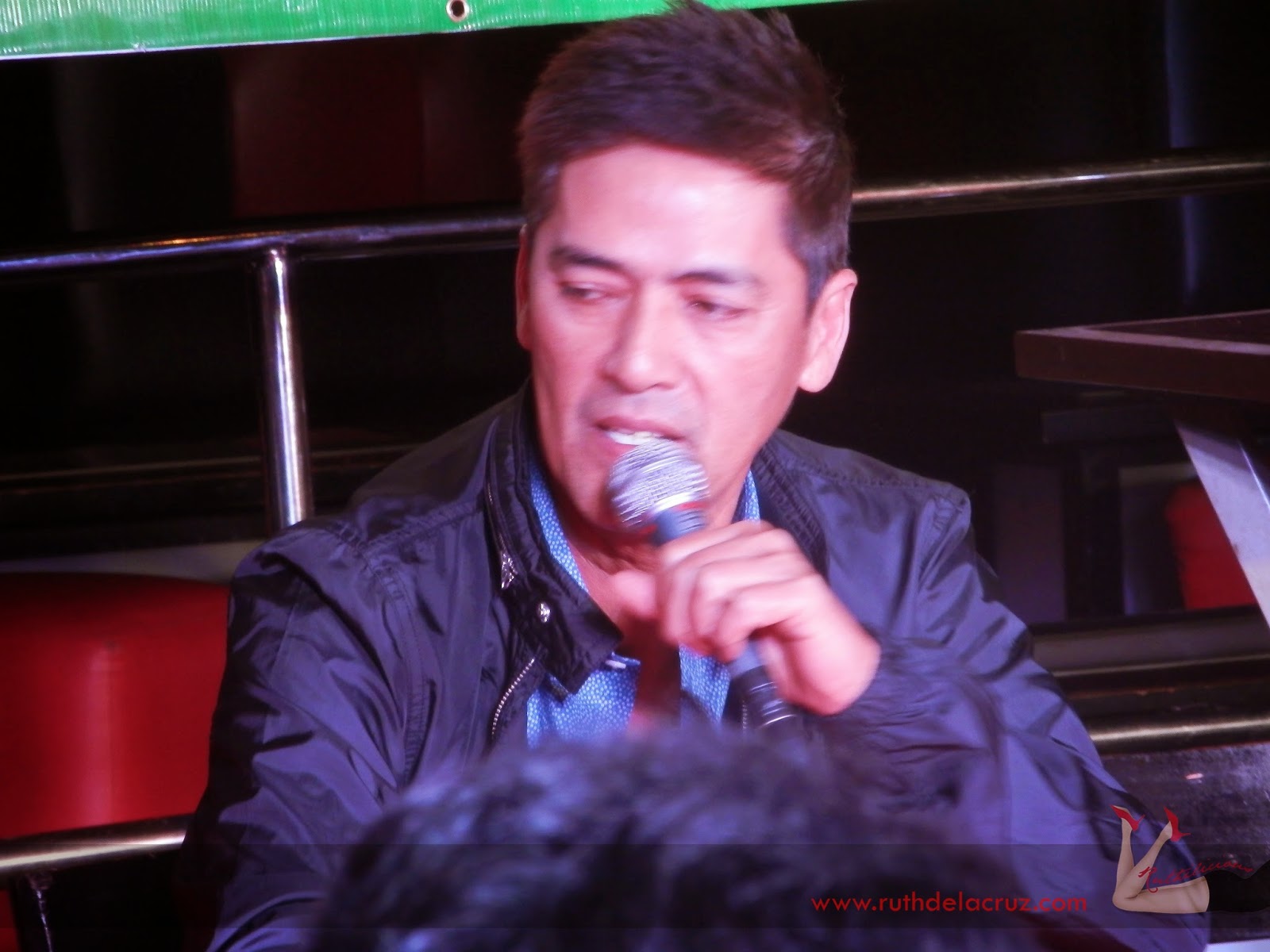 In this film, Ryzza Mae and Bossing Vic are joined by Alfonso, Nino Muhlach’s 4-year old son. The beauties who would be Vic’s leading ladies are Nikki Gil and Marian Rivera.

Anyway, here are 10 things you need to know about My Big Bossing before seeing the movie on December 25, 2014!

1. My Big Bossing is a trilogy movie. The idea came upon when they wanted to come up with different concepts for the film – and thus they decided on trilogy which has comedy, horror and fantasy. 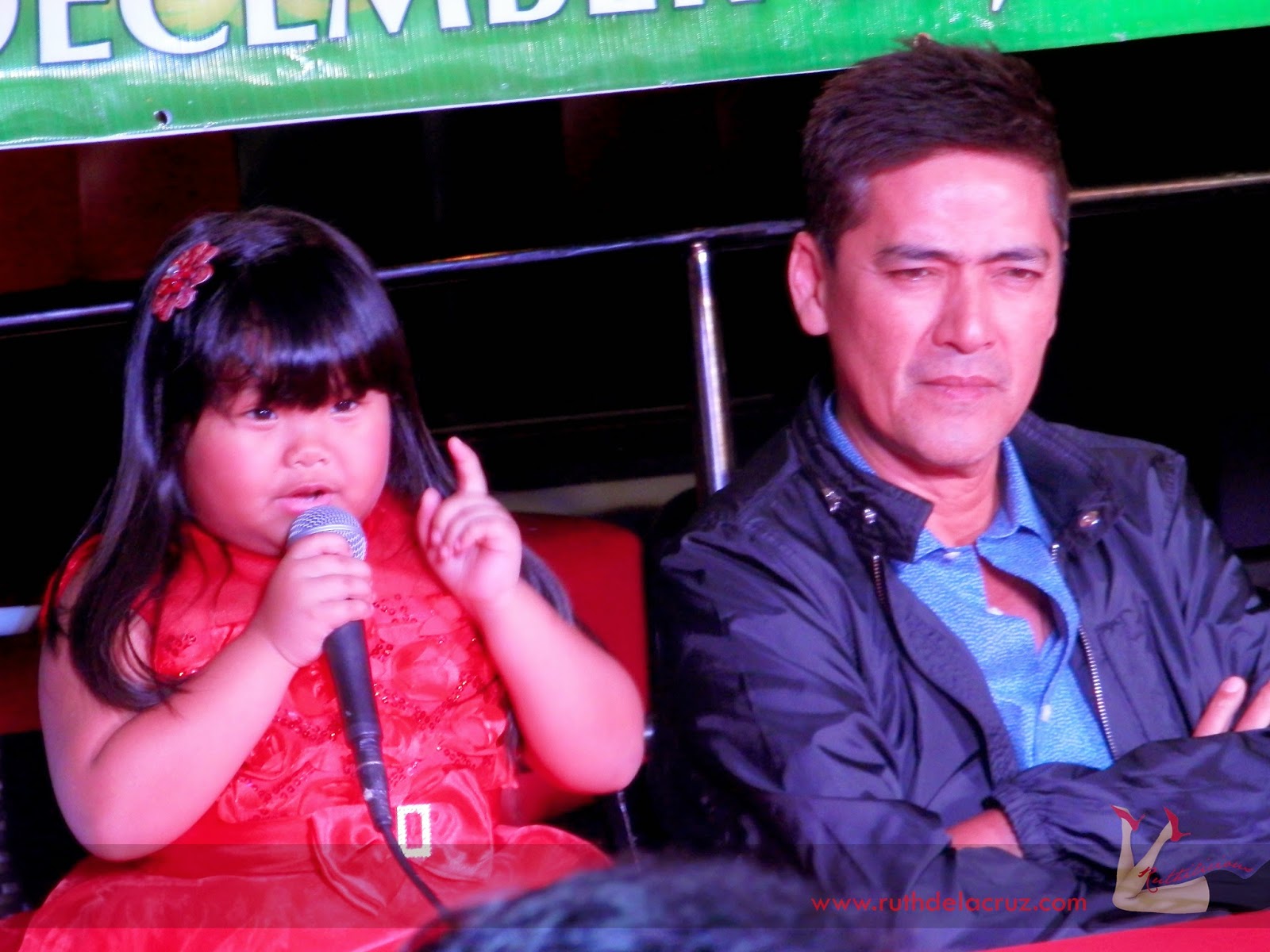 2. Ryzza Mae is the scriptwriter for the Mermaid story. The idea was shared by Ryzza for the sitcom “Vampire ang Daddy Ko”, they agreed on it, but decided to put it in the film.

3. Alfonso Muhlach was casted as the prince for the film after Bossing Vic saw him perfect for the role. 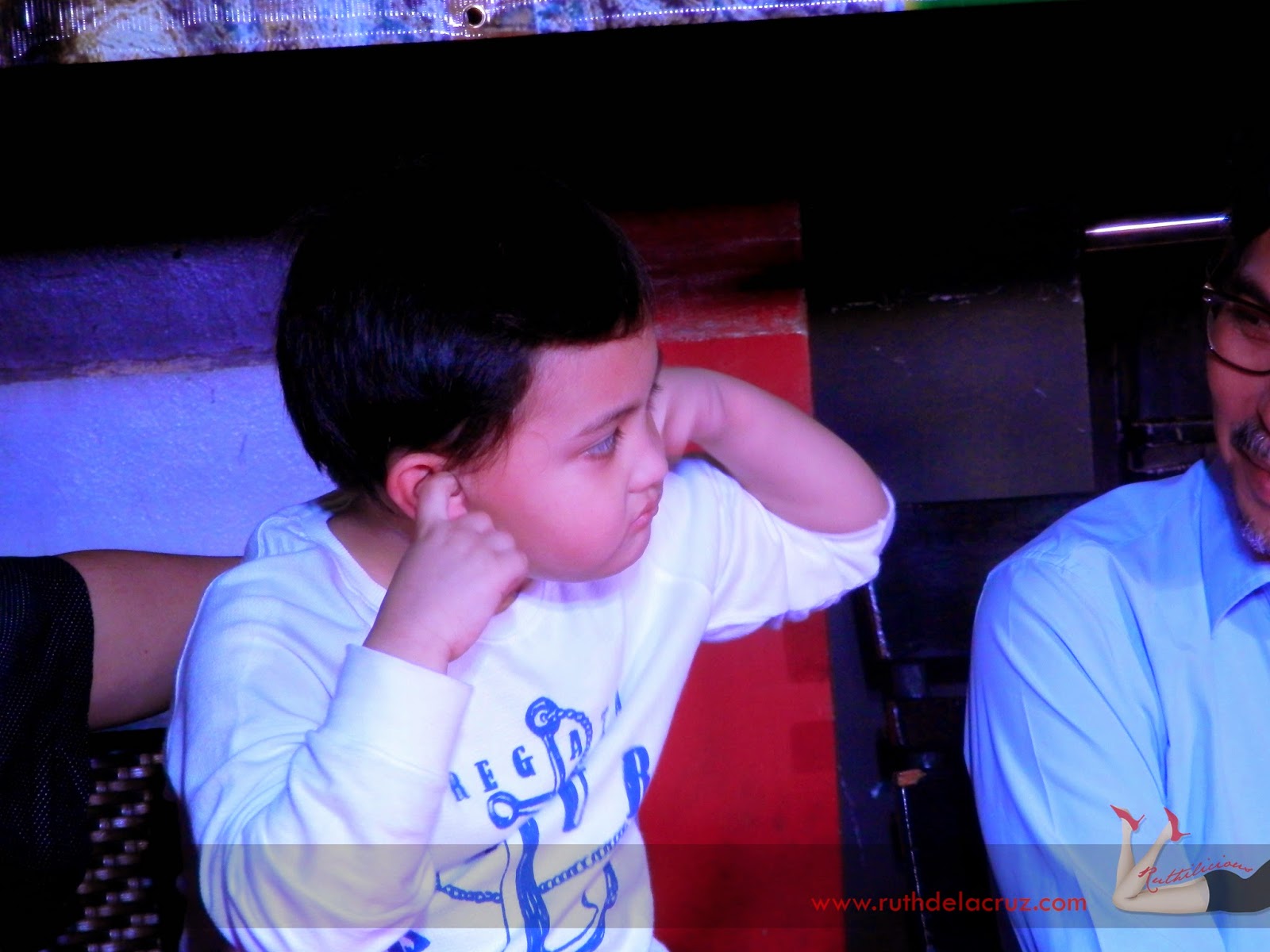 4. Nino Muhlach was grateful for Ryzza and Vic Sotto for guiding his son throughout the film.

5. Ryzza Mae played like a big sister for Alfonso during the taping of the My Big Bossing movie. Nino had witnessed how Ryzza assisted Alfonso especially during the swimming part where his son was not confident at.

6. Ryzza couldn’t pick just one favorite role in the film as she enjoyed all the different roles she played – a mermaid, princess and horror movie heroine. 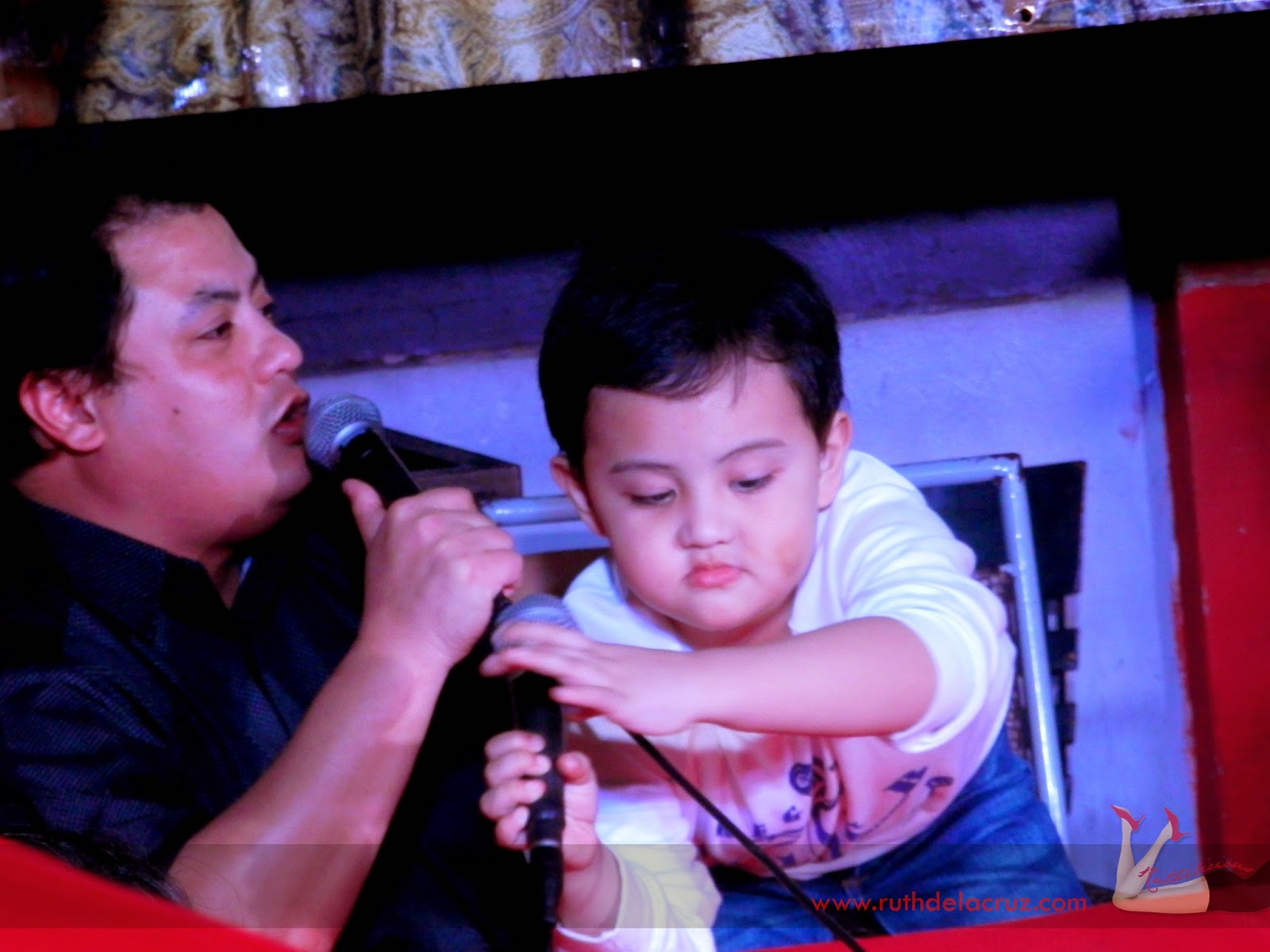 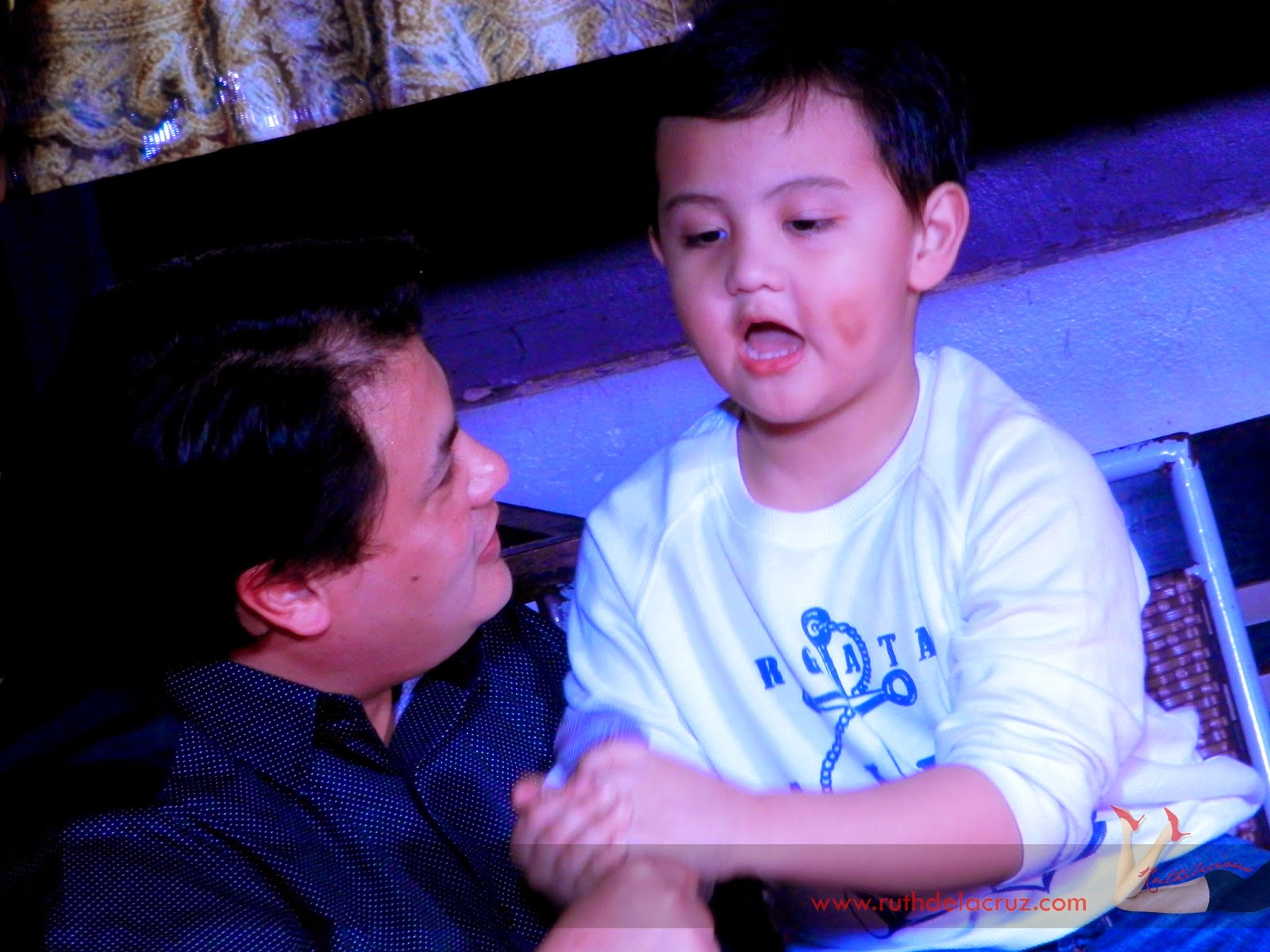 7. Pauline Luna has a cameo role in My Big Bossing. Vic shared she has a very interesting role in the film.

8. Bossing Vic admitted that he learned from veteran comedy actors, Dolphy, Panchito and Bayani Casimiro – and he found that perfect timing is always the key at making people laugh.

9. Bossing Vic that the movie My Big Bossing is a family oriented kid especially the horror story which is very light.
10. My Big Bossing has a special theme performed by Nikki Gil. 🙂 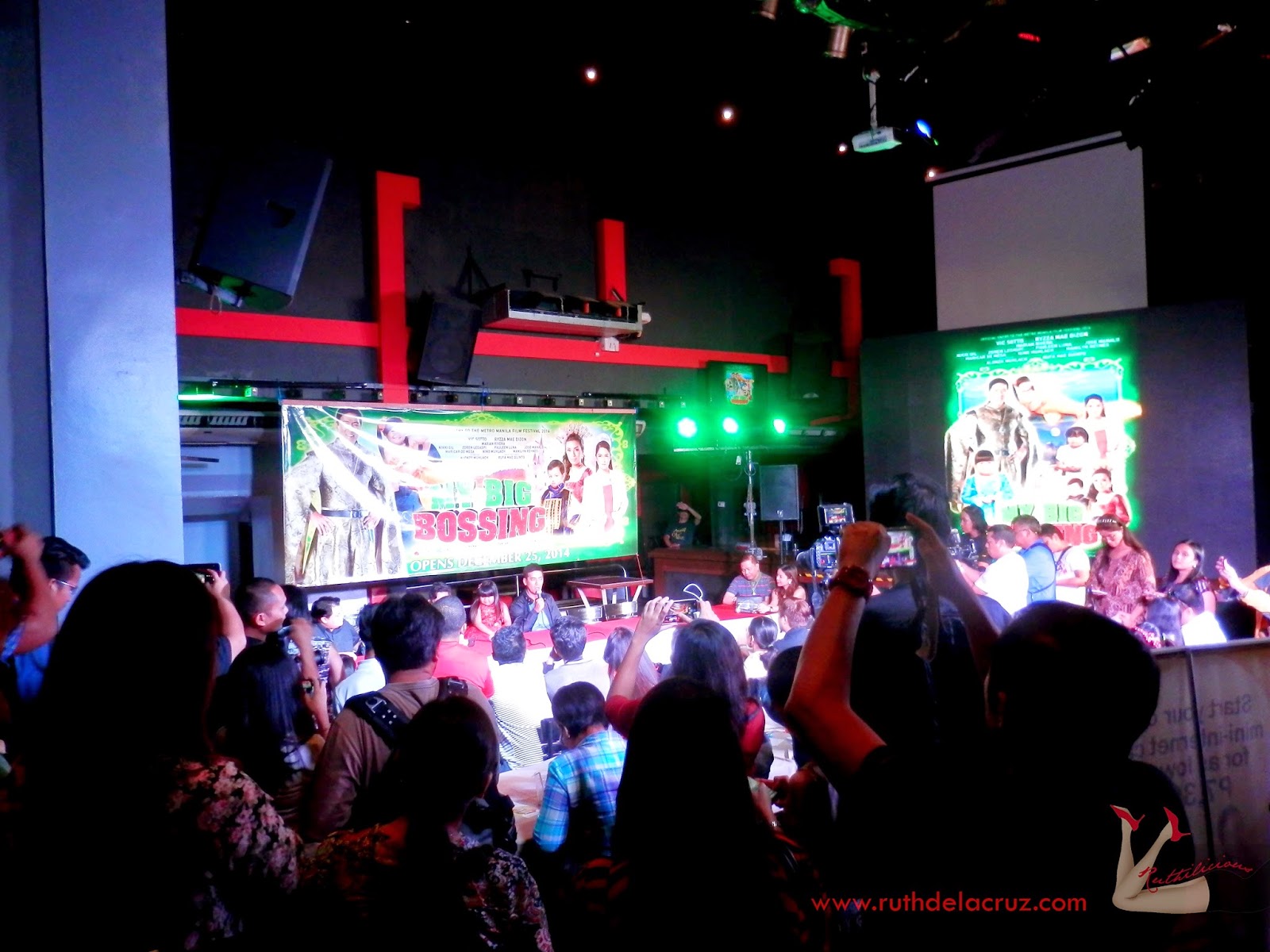 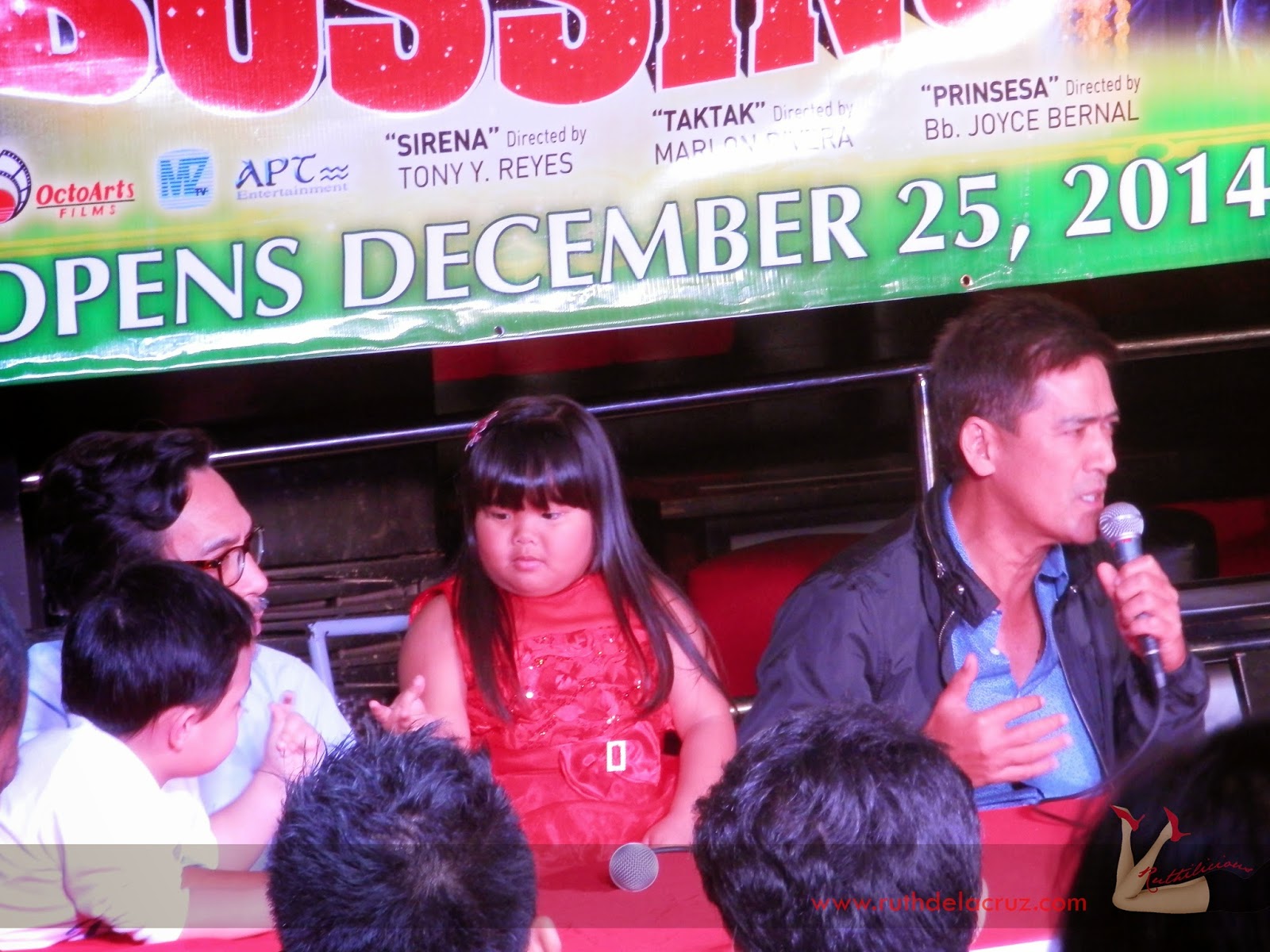 Here are some of the videos I have taken during the event 🙂 I have a little recollection at how cute and adorable Nino Muhlach was as a child, but seeing his son, Alfonso is like a visit to the Philippine Movie scene decades ago. He is adorably naughty. It was nice to see Ryzza Mae being like an Ate especially now there is a younger kid on the set. Please also read – The Day I Met Ryzza Mae Dizon 🙂