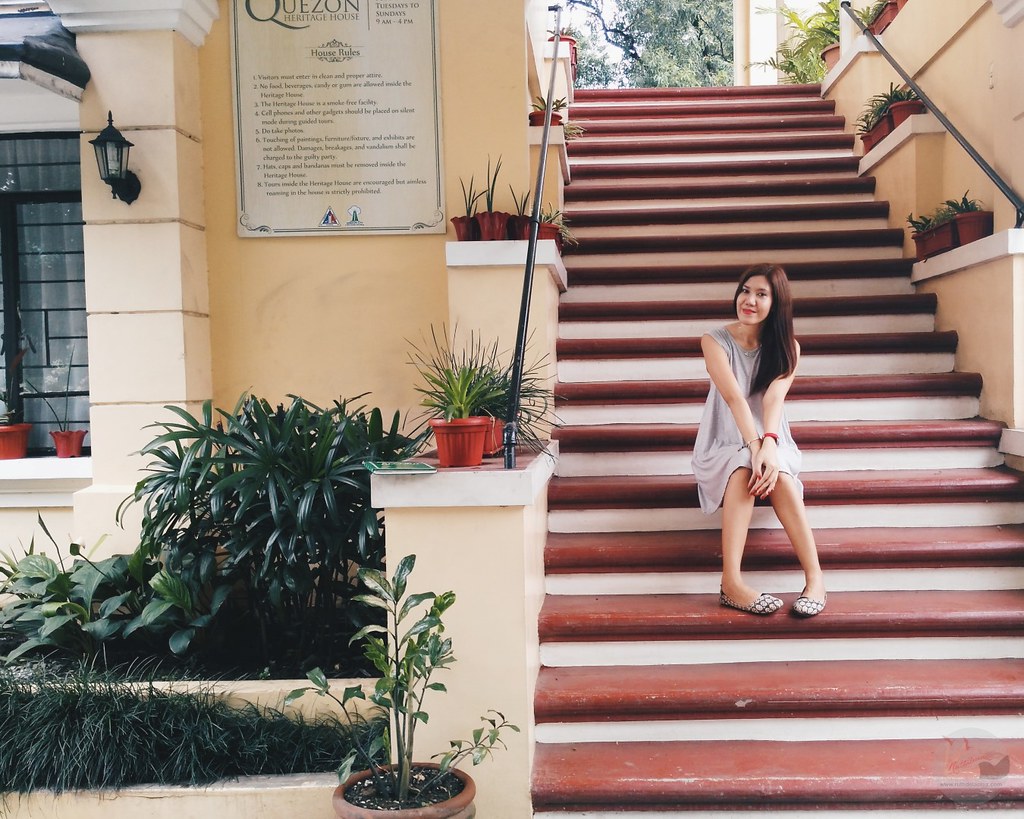 Here’s a #goodweird story for you tonight. Did you know that ex-president Manuel Quezon’s house was transferred from its original place in Gilmore to Quezon City Circle?
Manuel Quezon is the president of the Commonwealth Republic and is the second president of the Philippines. Quezon City, which is the biggest city in Metro Manila was named after him.
The old house which they call the “replica house” is now open to public for visit and tour. I got the chance to visit the Quezon Heritage House in Quezon City last Saturday. I was actually late for the tour and I got to explore it all by myself. I love visiting old houses and heritage houses. My friend and I had such a wonderful time visiting old houses in Vigan a few years ago. 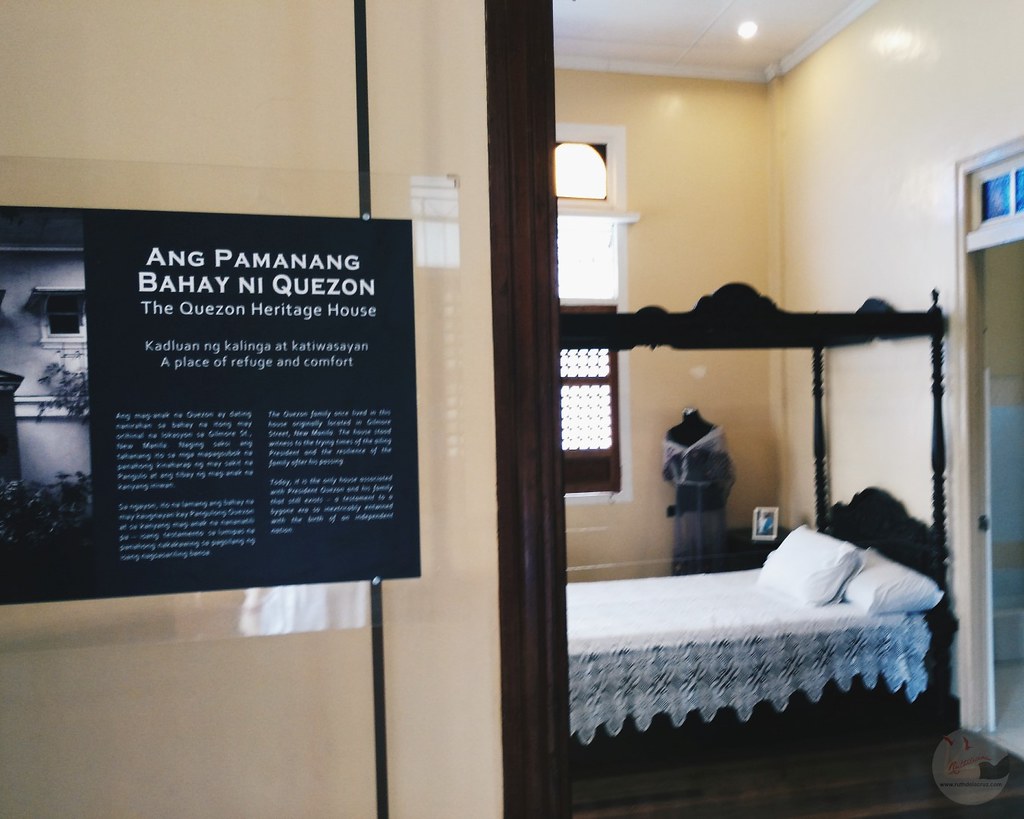 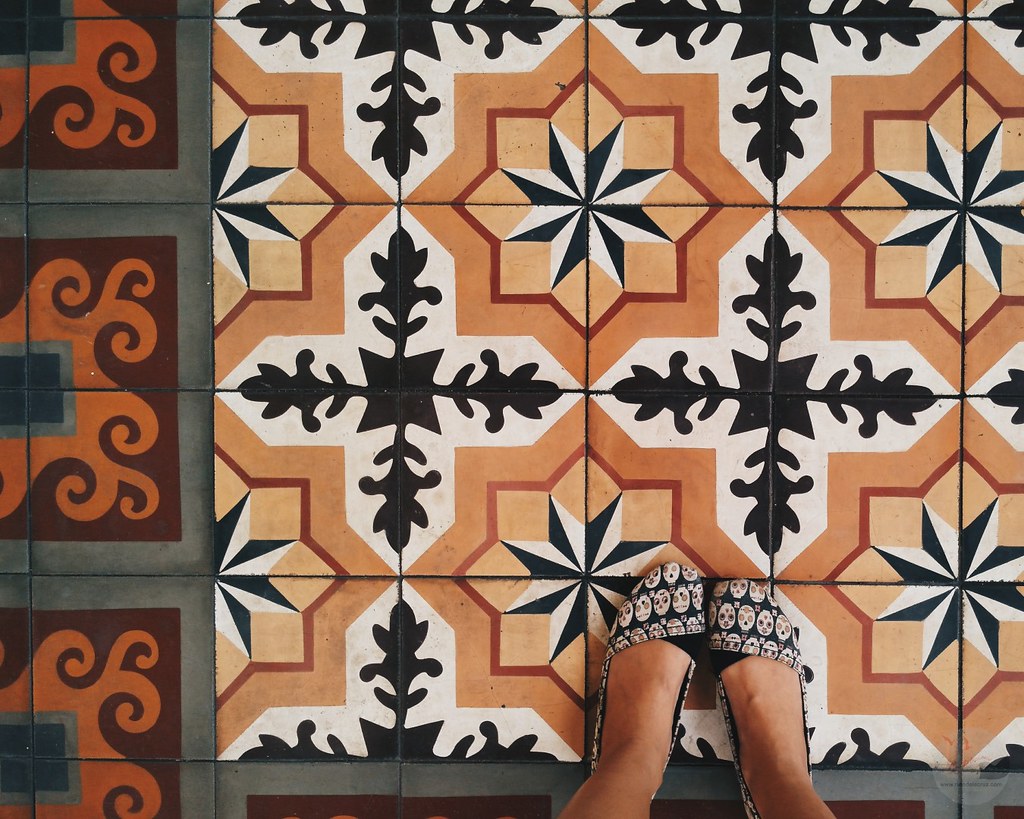 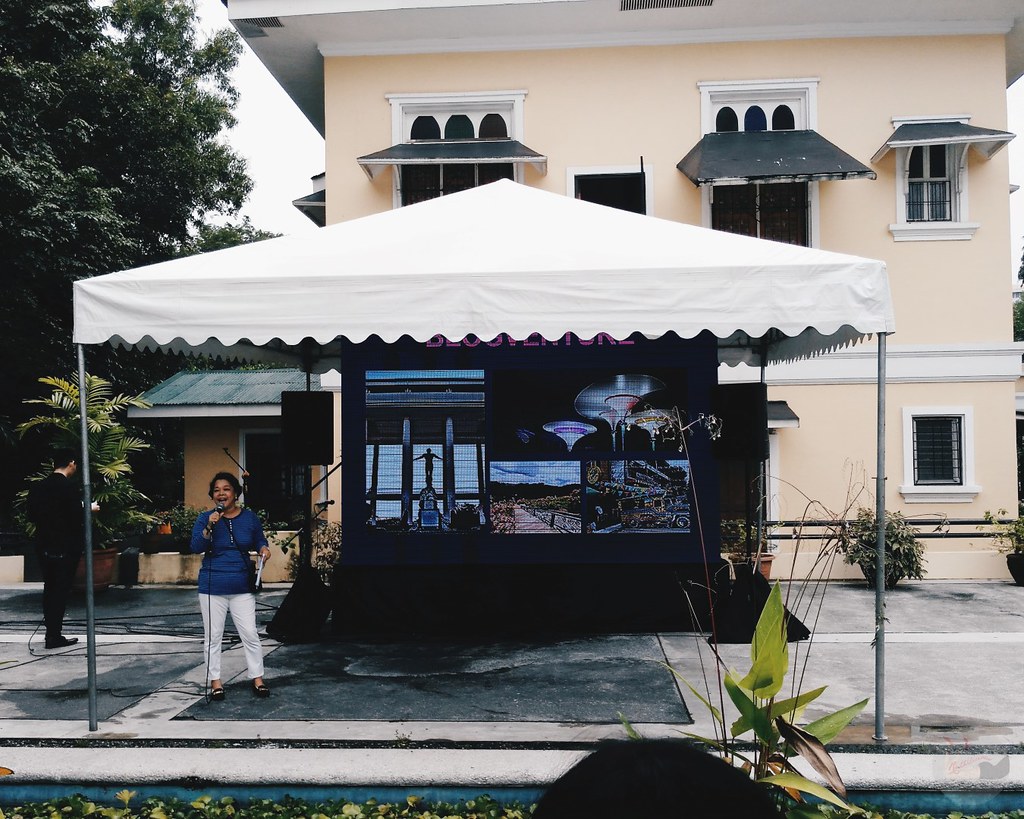 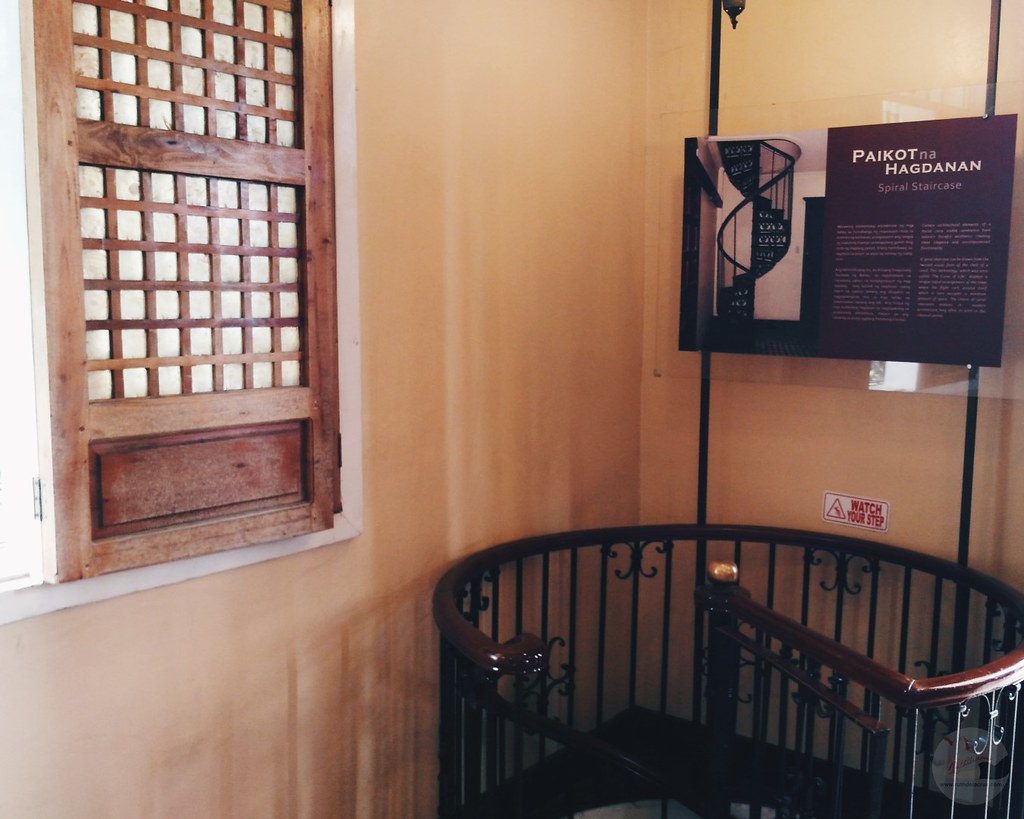 Anyway, the Heritage House in Quezon City has taken the original house which was built in Gilmore, New Manila. From the tiles, grills, windows and other materials, these were taken out from the original house and were used in the construction of the “heritage house”.
Inside the house, you can see the actual things which belonged to the ex president – from American boots, fishing rod, luggage, old narra beds and even the recipe of his favorite dish – Cocido Espanol.
The second floor houses the room which President Quezon had used when he was being nursed – it has a bathroom connecting to his wifer’s room – Aurora. #Goodweird that they were not sleeping in the same bed? My parents too. Haha. Well, President Quezon was nursing Tuberculosis at that time and he chose to stay in the Heritage House because it provides a breath of fresh air for him. I agree, I love the house and the stairs that lead to a spacious veranda that welcomes the guests on the second floor.
There was even a spiral staircase which I chose not to use because I just met a swift accident in our stairs a couple of days ago.
Anyway, if you happen to be in the Quezon City, try to visit the Heritage House. 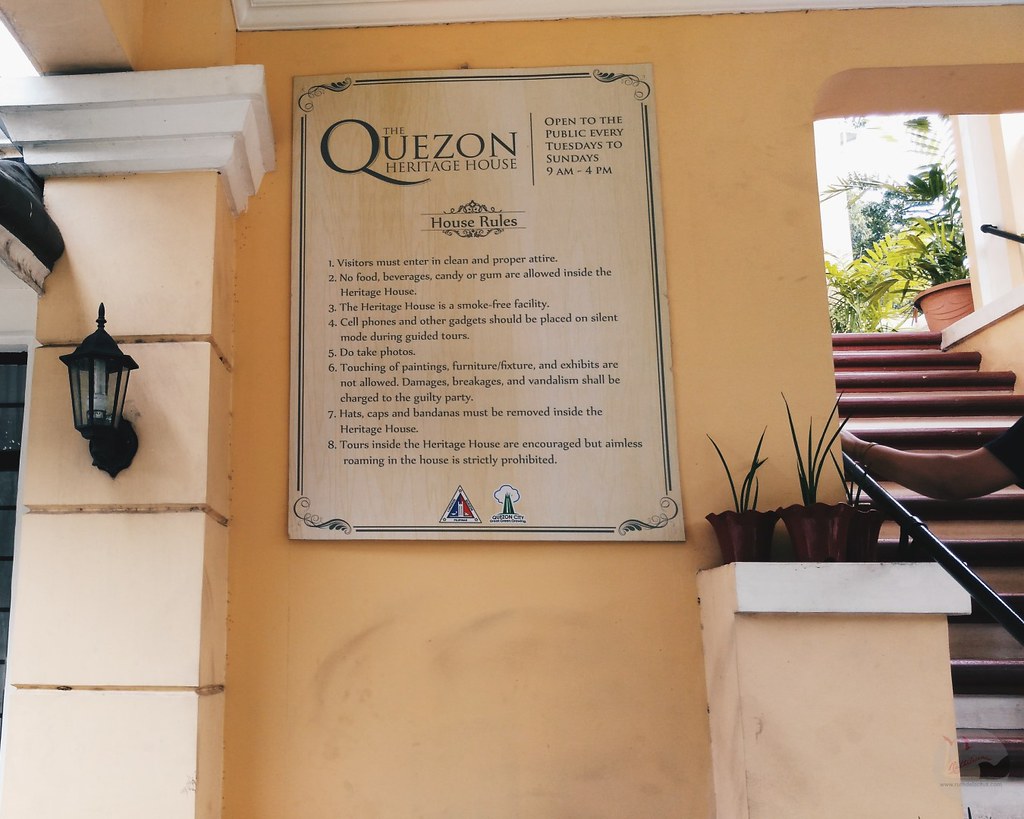 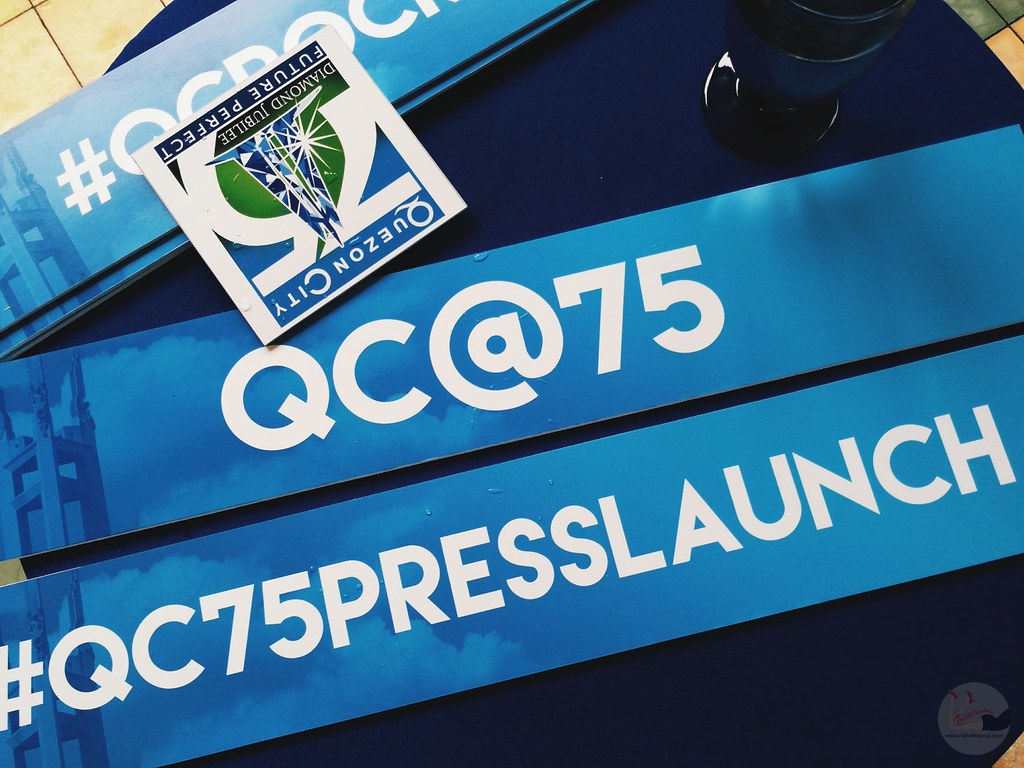 If you live in Quezon City, you are on to a fun treat as Quezon City celebrates 75 years.

If you are reading this post somewhere, it is originally written by Ruth and published in www.ruthdelacruz.com.
Quezon City Anniversary Quezon Heritage House
Leave a comment