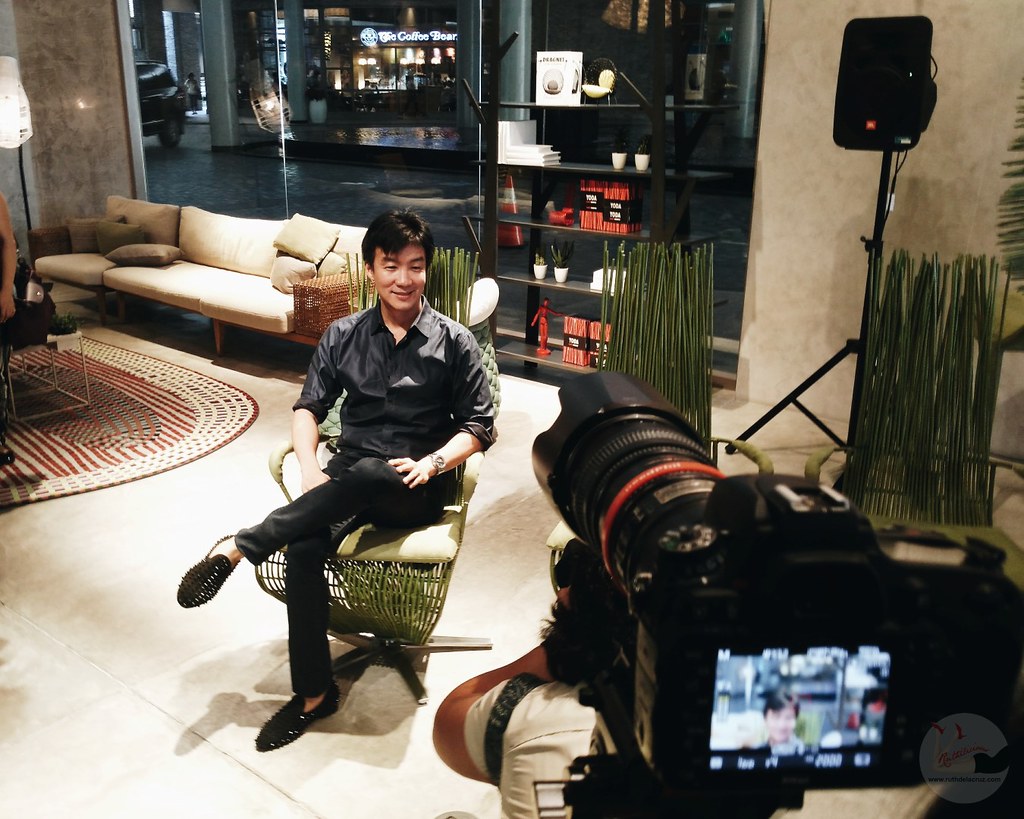 When you invite and welcome a guest in your home, you only want to give them the best.
Same is true for the State Leaders who visited the country for the APEC Summit 2015. The best seats were given to them – the Yoda Chairs designed by world renowned designer, Kenneth Cobonpue.
Now, these 6 Limited-Edition Yoda Chairs used by state leaders will be auctioned in an event called Auction for Action organized by UNICEF Special Advocate for Children, Daphne Osena-Paez. The private auction will be held on December 16, 2015. 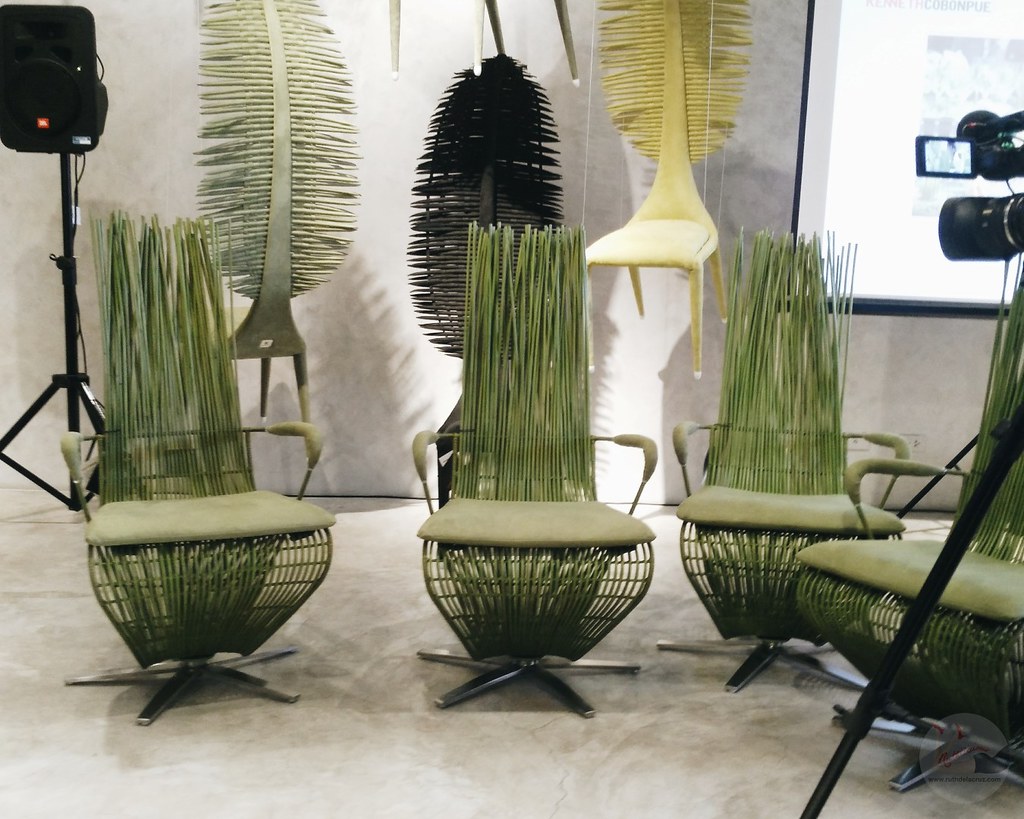 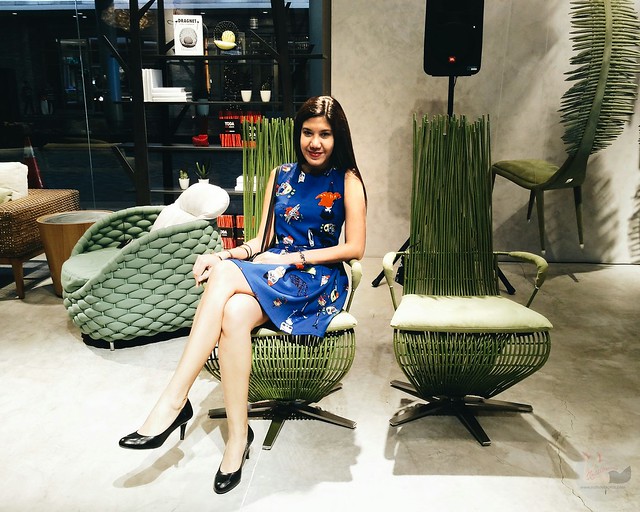 We got to see and “experience” sitting on the beautiful chairs last Wednesday, December 9th at the Kenneth Cobonpue store in The Residences, Greenbelt during a very intimate Press Launch.

“After the APEC dinner, I received a lot of inquiries about the chairs the world leaders used,” said Cobonpue.  “But I think they are so much more than just pieces of furniture to be sold at face value. They’re now a part of our history that can serve a better purpose.”

I have seen different works of Kenneth Cobonpue in different offices and hotels that I have visited but it was my first time in the store and get totally surrounded with beautiful, imaginative artwork. Kenneth Cobonpue’s clients include the power couple Angelina Jolie and Brad Pitt. 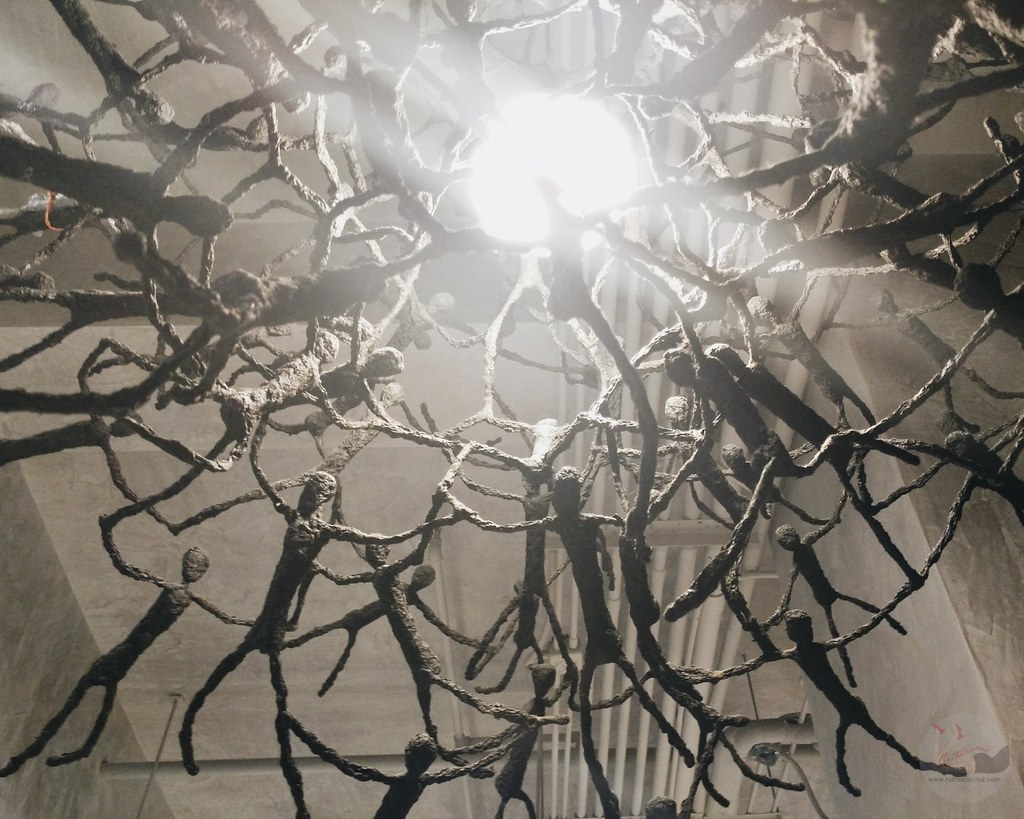 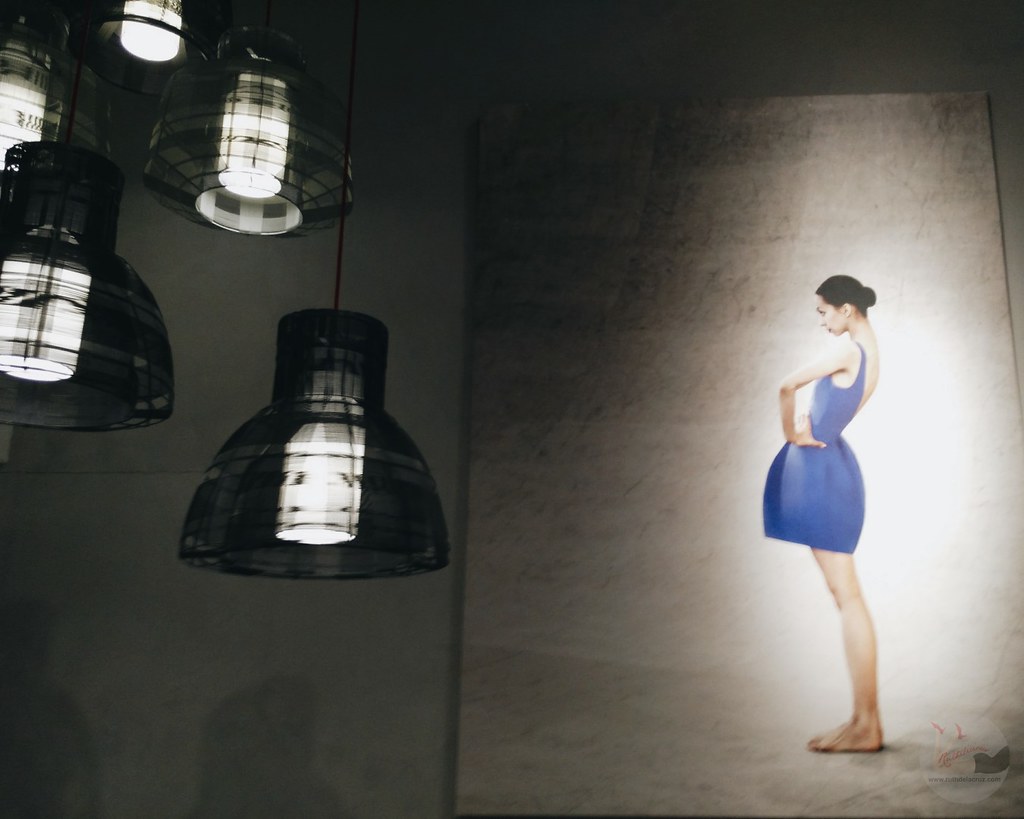 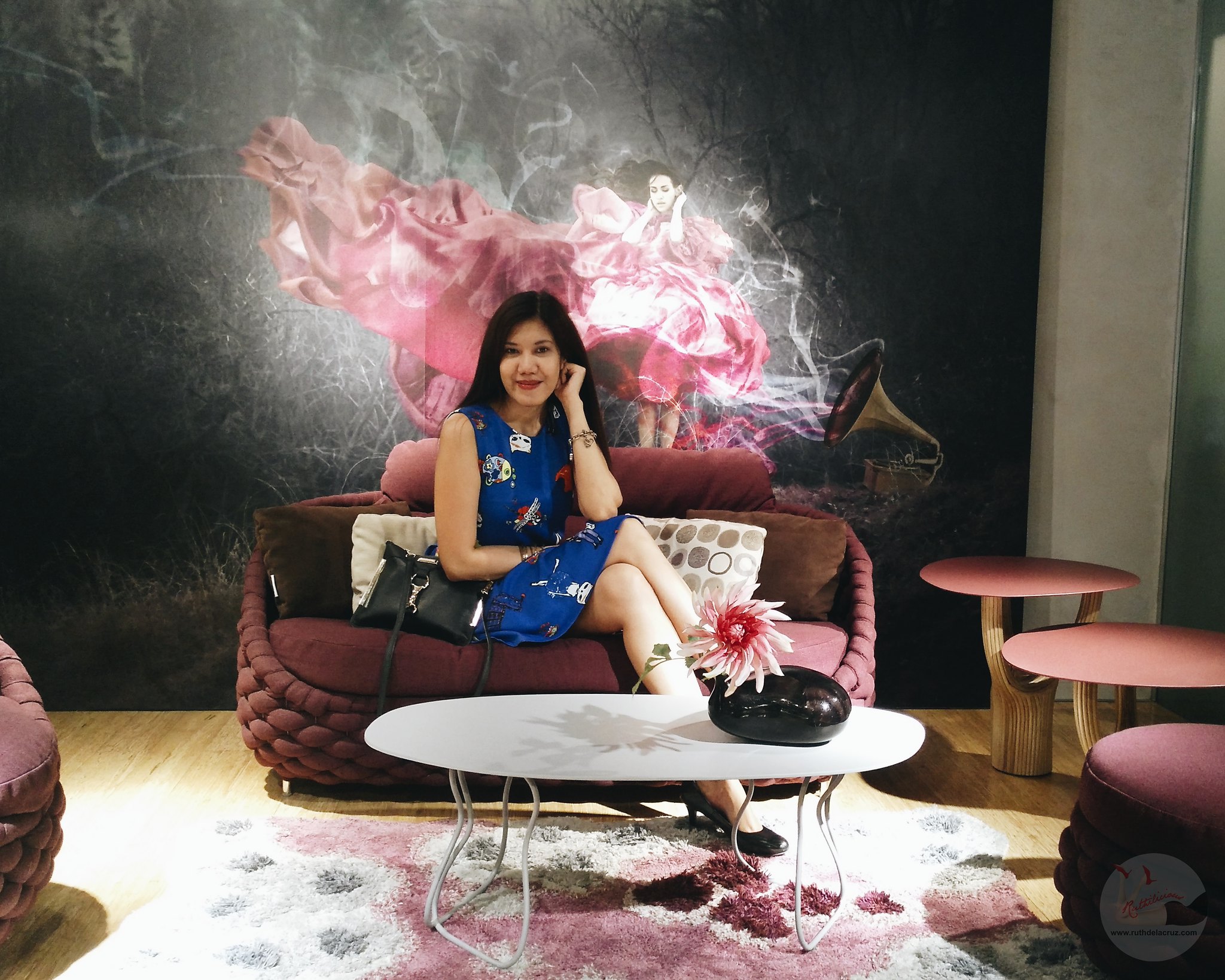 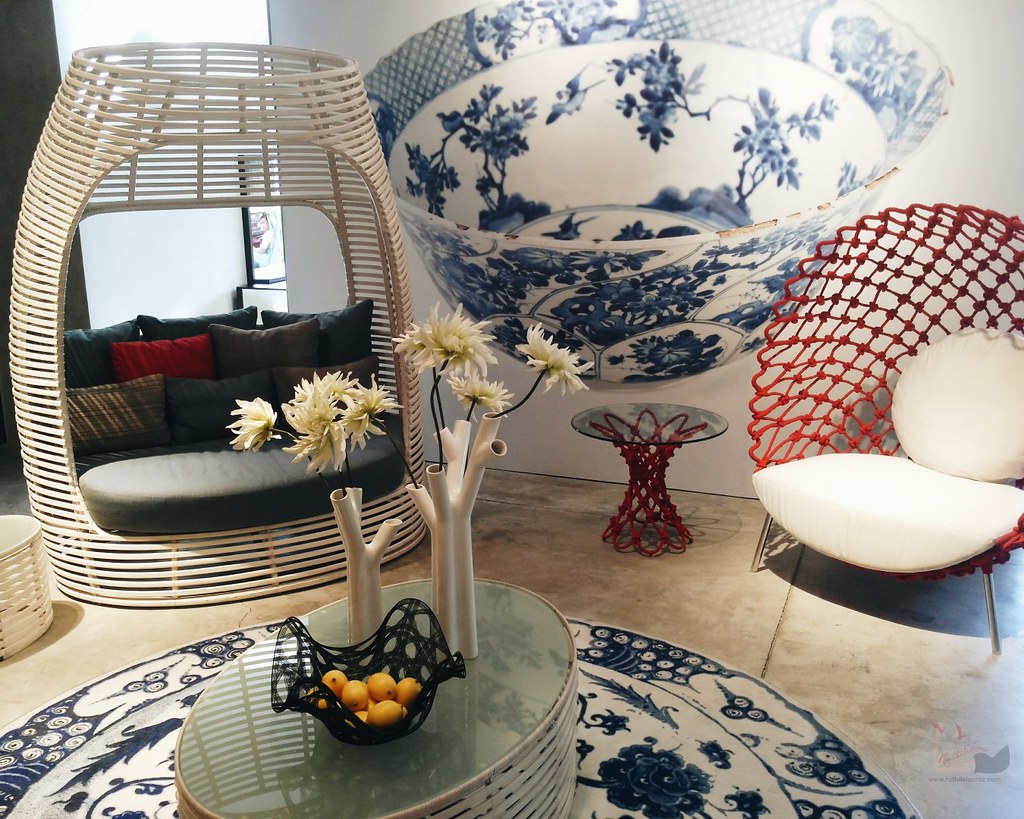 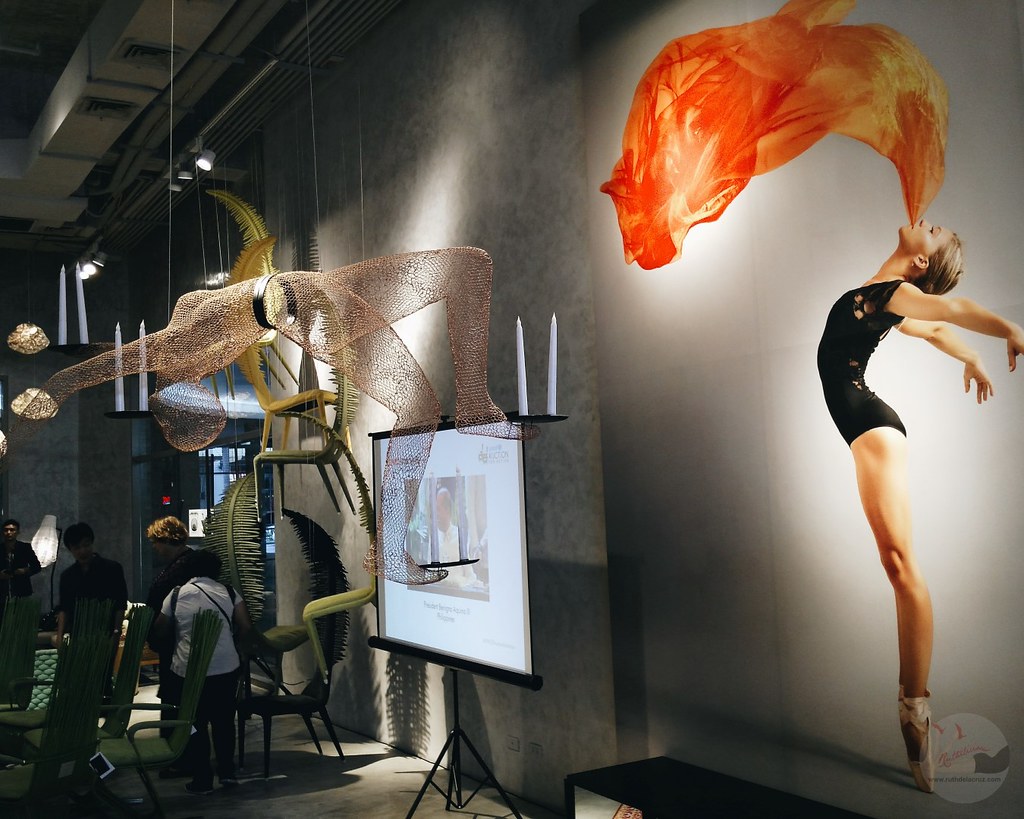 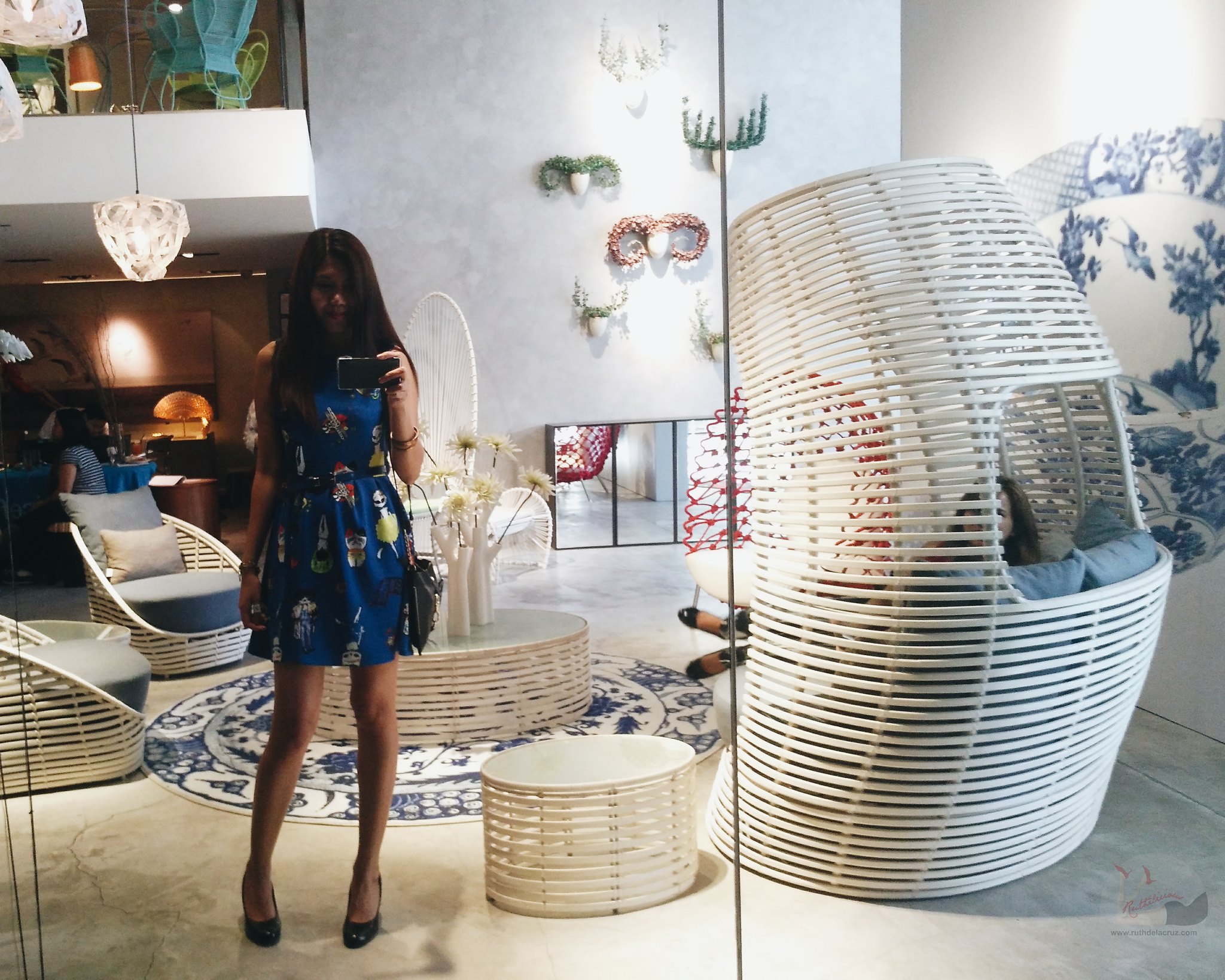 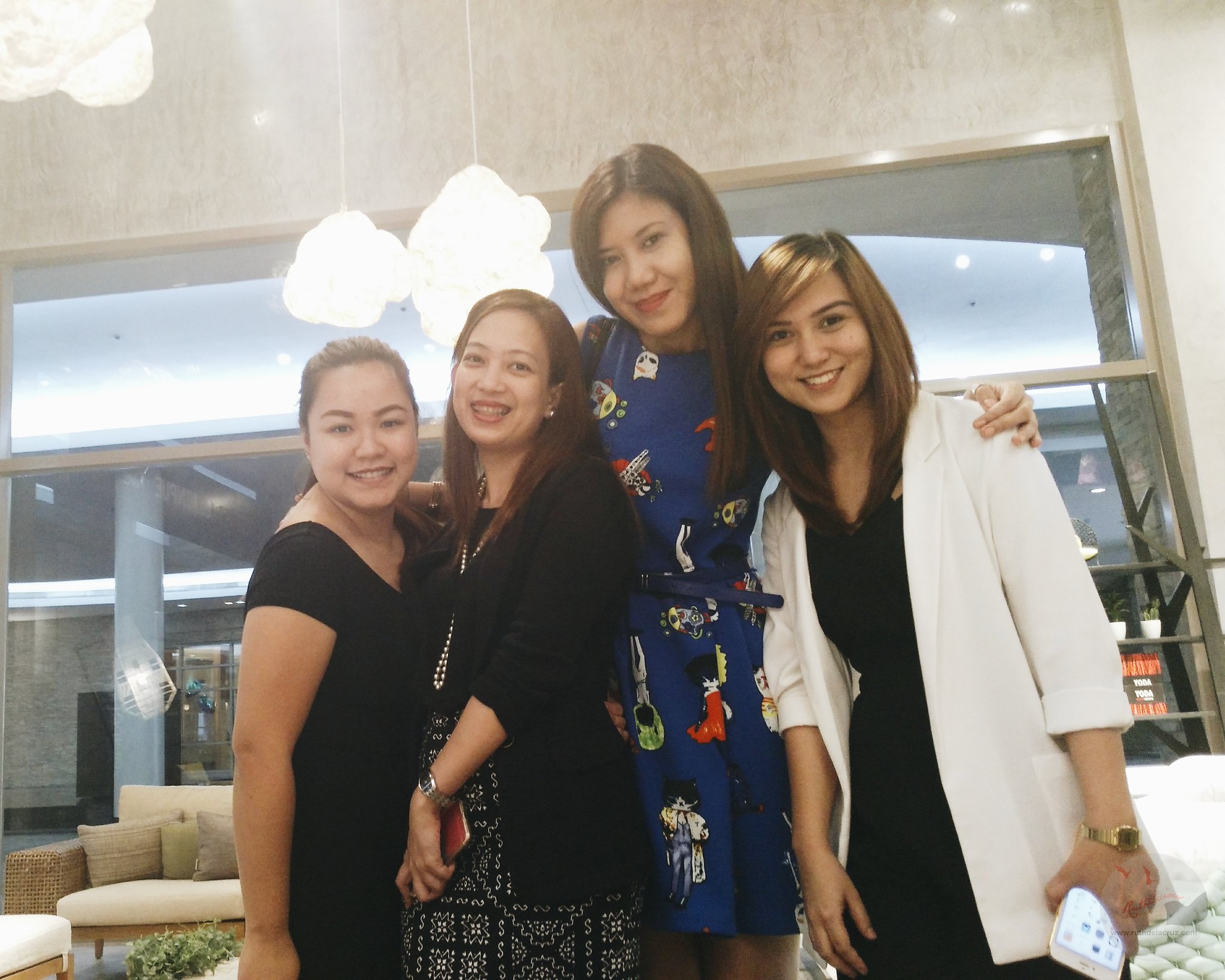 The Yoda Chair is one of his signature designs. He takes inspiration from blades of grass, and the iconic chairs are made of high-quality rattan reeds and manufactured in Cebu where he is based. The special iteration of the Yoda chair for APEC is wider and taller. It also has armrests and a swivel mechanism that enables one to turn effortlessly in both directions.
The six Yoda chairs for auction are those used by U.S. President Barack Obama, Canadian Prime Minister Justin Trudeau, Japanese Prime Minister Shinzo Abe, Mexican President Enrique Peña Nieto, Singaporean Prime Minister Lee Hsien Loong, and Philippine President Benigno Aquino III.  Each chair is authenticated and comes with a label. 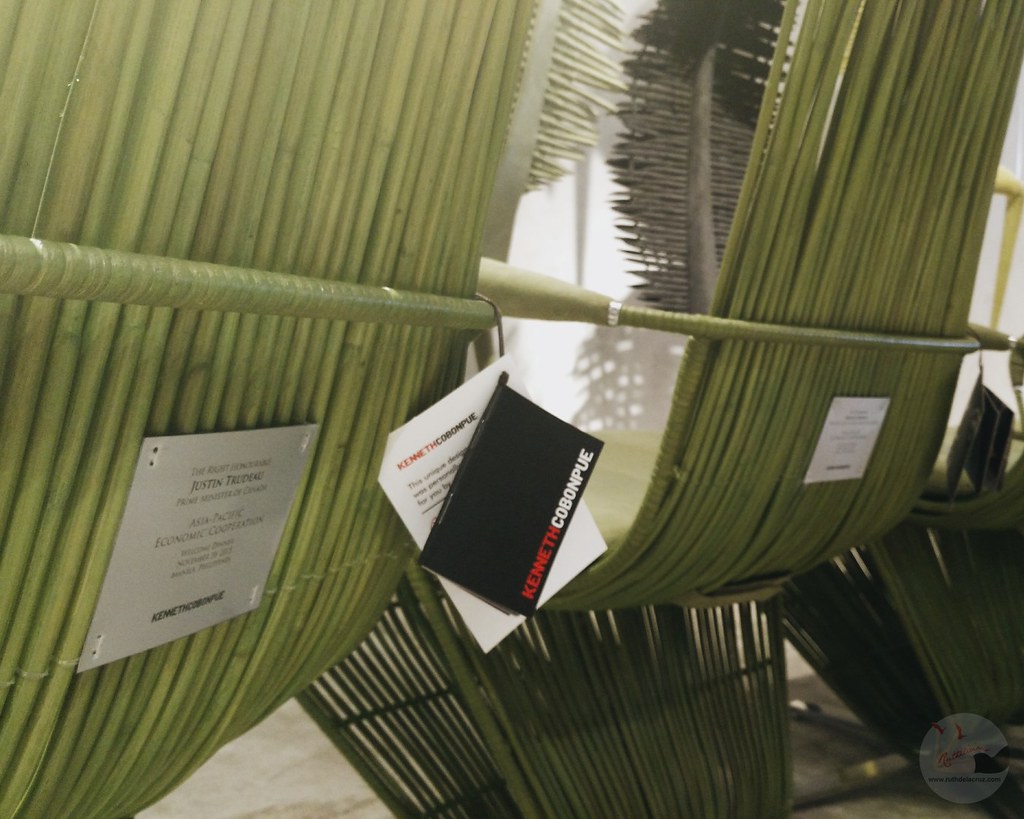 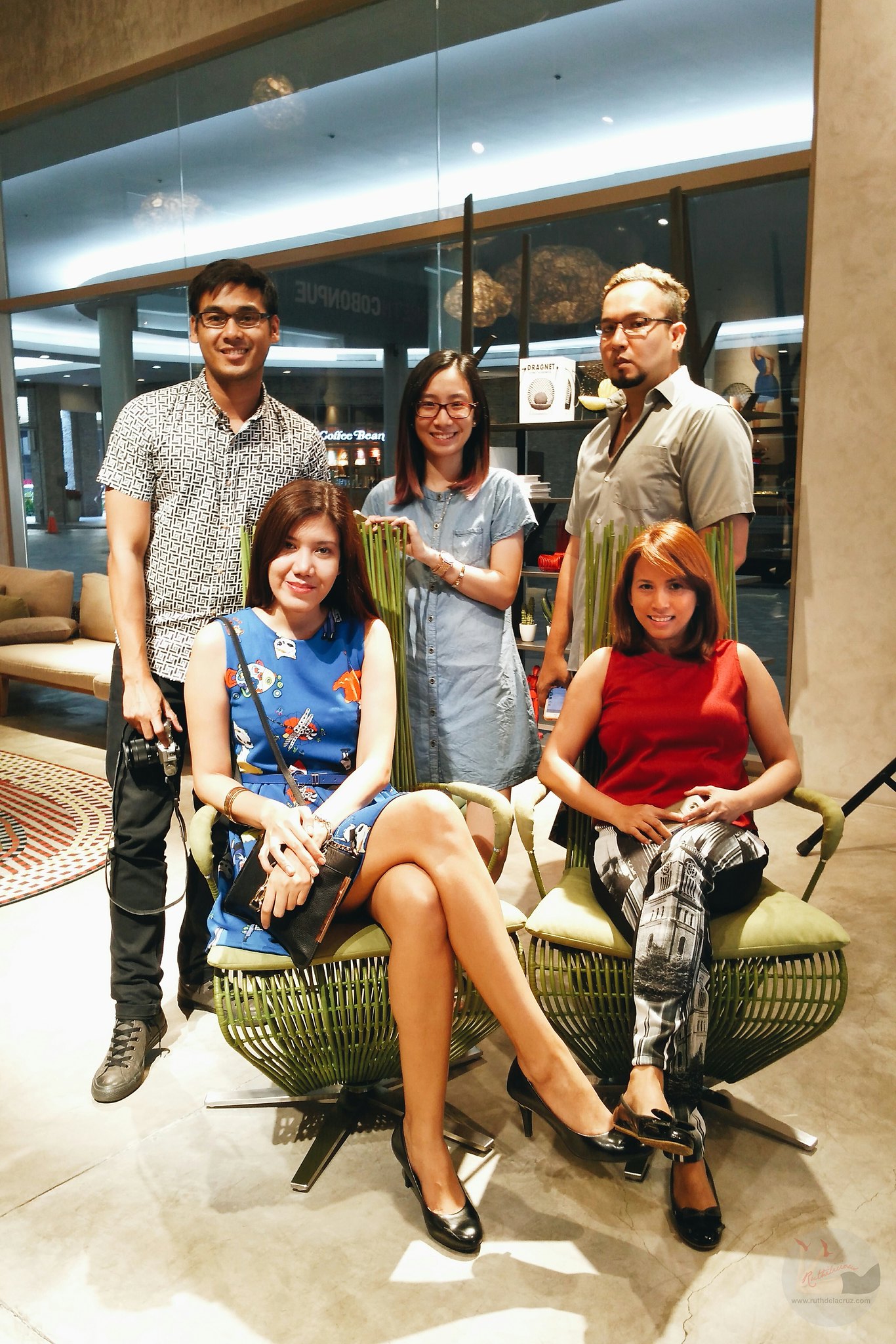 Sino ang tunay na Artsy? Syempre si Ava!
I was sitting on the same Yoda Chair that Canada Prime Minister Justin  Trudeau has sat on, while Earth was sitting on Barack Obama’s Yoda Chair.
These pieces are truly one of kind and has a story and history to tell. It would be nice to win all these chairs and use it in the dining table. Why not?  Your guests can roleplay as State Leaders.
The winning bidders will receive the Yoda chairs specially marked with a metal plaque bearing the name of the state leader, and a certificate of authenticity from Kenneth Cobonpue. . Proceeds from the auction will benefit UNICEF’s 1,000 days campaign.
The auction event will be the 4th installment of UNICEF’s Auction for Action, which was initiated in 2011 by Daphne. The first three auctions raised Php 8.2 million that help children’s programs.


“Giving children the best start in life is one cause that I staunchly advocate for. Having such historic design pieces contribute to that cause embodies the perfect marriage of creativity and social consciousness that Auction for Action was founded upon,” Daphne Oseña-Paez said. 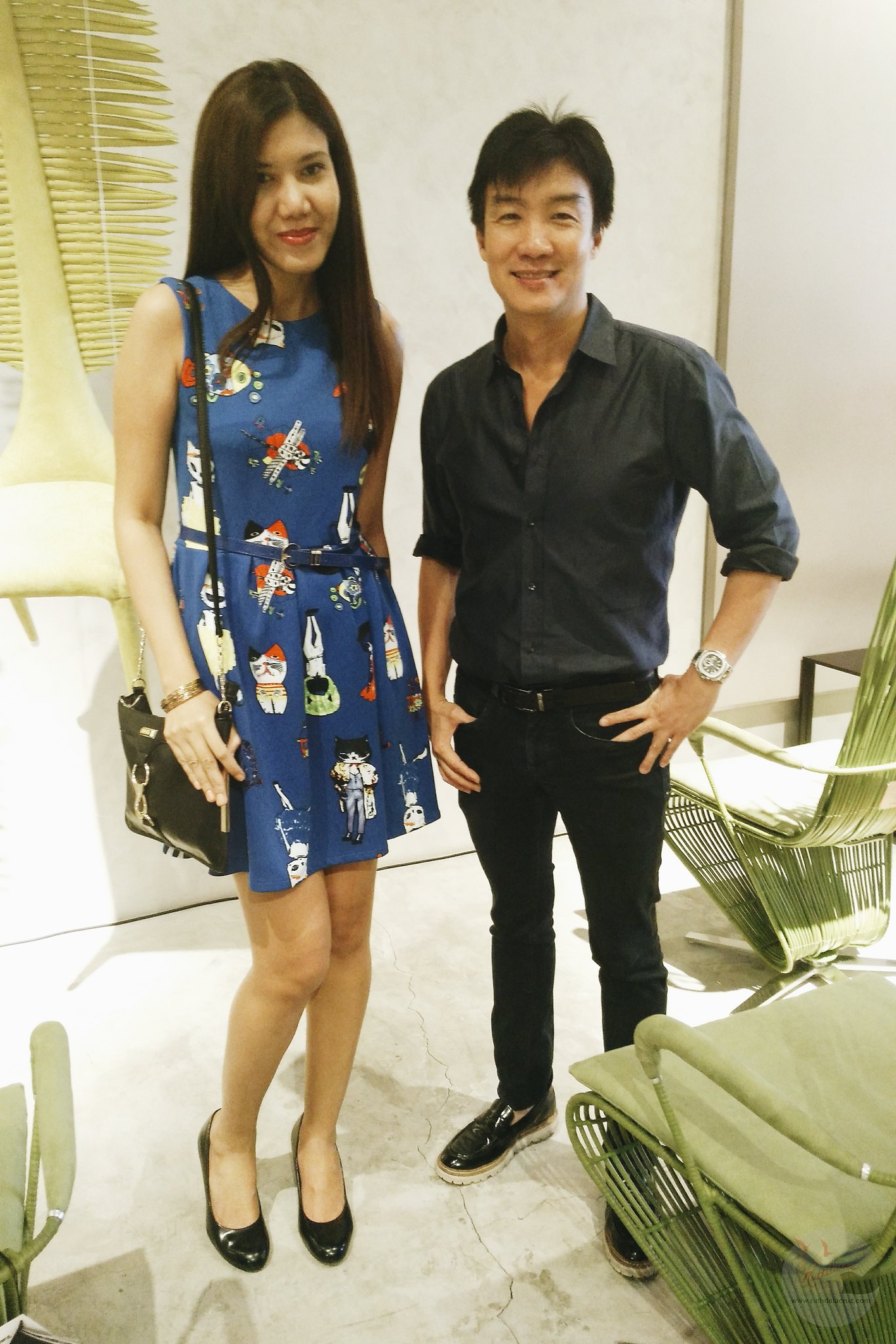 Such an honor to meet this talented man.
Are you interested to bid?
Pre-register at www.unicef.ph so you can join the live auction or bid via SMS.
How much are you willing to pay for these Yoda chairs?
Enter your email address: