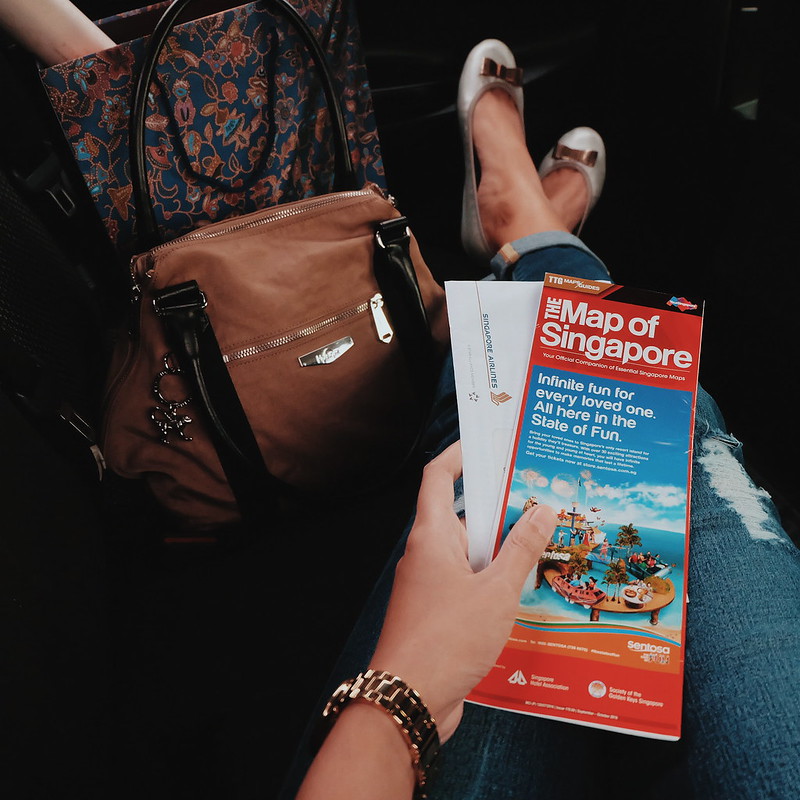 Singapore is the first country I got to visit. I told myself many times (every year) that I would visit again – especially that we didn’t get to visit the Universal Studios then because it was still in the works.

I am excited to plan my travels for this year! I already got a couple of flights booked! Now here is a sweet treat, Singapore Airlines (SIA) celebrates its 70th Anniversary and is kicking off this momentous year with a series of deals, service expansion and largest showcase and travel fair for its Filipino patrons. 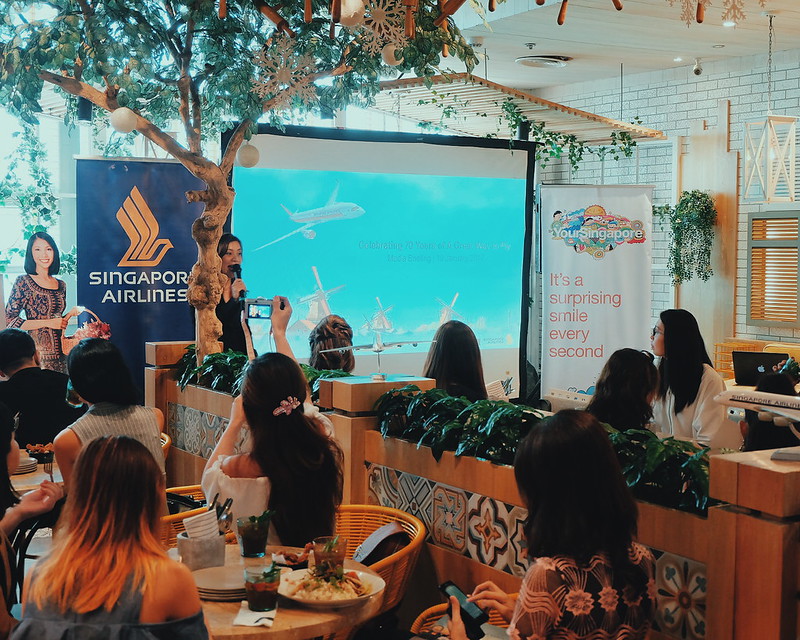 Media Briefing event at Le Petit Souffle last January 10, 2017
Roam Around the World
You can to Singapore (Economy Class) or any other Asian destination for USD $160 (it is the same price as what the other budget promo airlines are offering).
Fares to Australia start at USD 570, to Europe at USD $670 and South Africa at USD $770. Those who are planning to live the American Dream, can book a flight to US at USD $970.
You can check out the sale at the Singapore Airlines Showcase and Travel Fair 2017 at the Glorietta Activity Center Palm Drive on January 20 to 22, 2017; and at Trinoma Activity Center on January 26 to 28, 2017.
The sale is also available online and at SIA and SILKAIR Ticket Offices from January 20 to February 20, 2017.

Get Exclusive Rewards
I heard about good credit card rewards from BPI card holders, now these are the real deals:
Get Real 0% Installment Plan of up to 6 months for BPI Credit Card Holders. Or extend payment terms up to 36 months with a low monthly-add-on rate of 0.79%.  It is like paying only Php 285.42 per month for a Singapore trip estimated valued at Php 8,000!
Passengers may also receive USD $50 Cash Back for an eligible purchase during the fair. It will be credited at th BPI Express Gift Card which can be used at any local Mastercard-affiliated establishment except for online transactions.
In celebration of Singapore Airlines 70th anniversary this year, cardholders may choose from these other perks
Singapore Airline’s New Destination: Stockholm
Singapore Airlines currently flies to 85 destinations. On May 30, 2017, Stockholm will become the second Scandinavian city in SIA’s route network when the airline introduces flights to Sweden’s captial via Moscow. Flights to Stockholm will be operated with Airbus A350-900 aircraft – the latest addition to the SIA fleet. It currently flies to Cape Town, Johannesburg, Dusseldorf, Amsterdam, Moscow, San Francisco, Tokyo and Manchester. 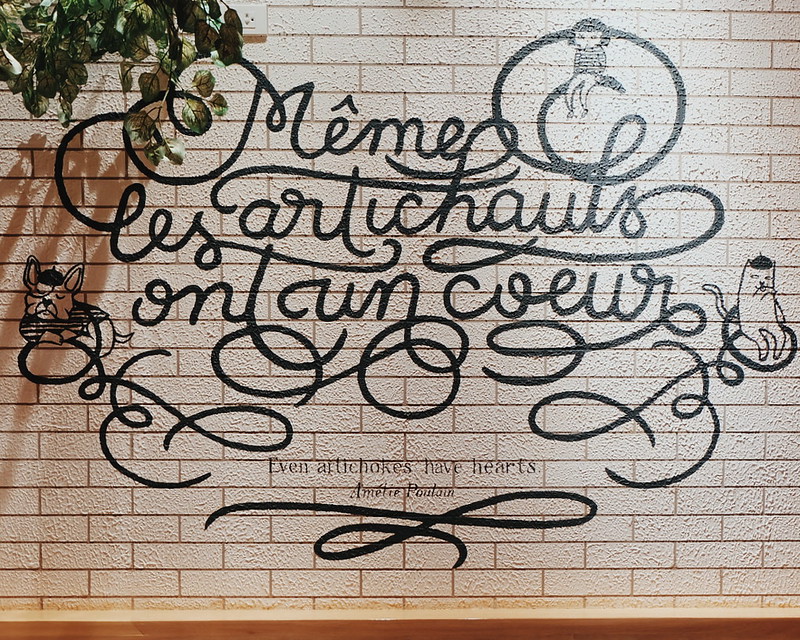 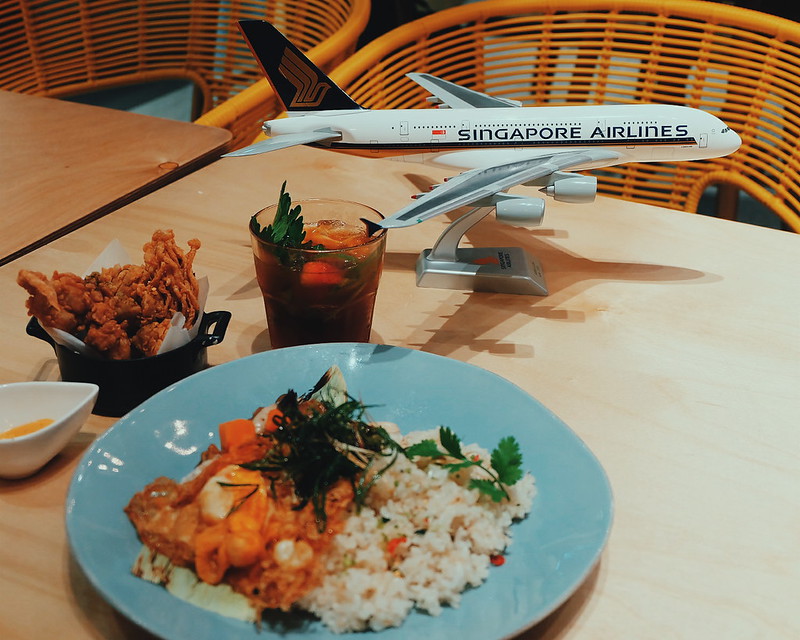 Singapore Airlines prepared a special lunch during the media briefing 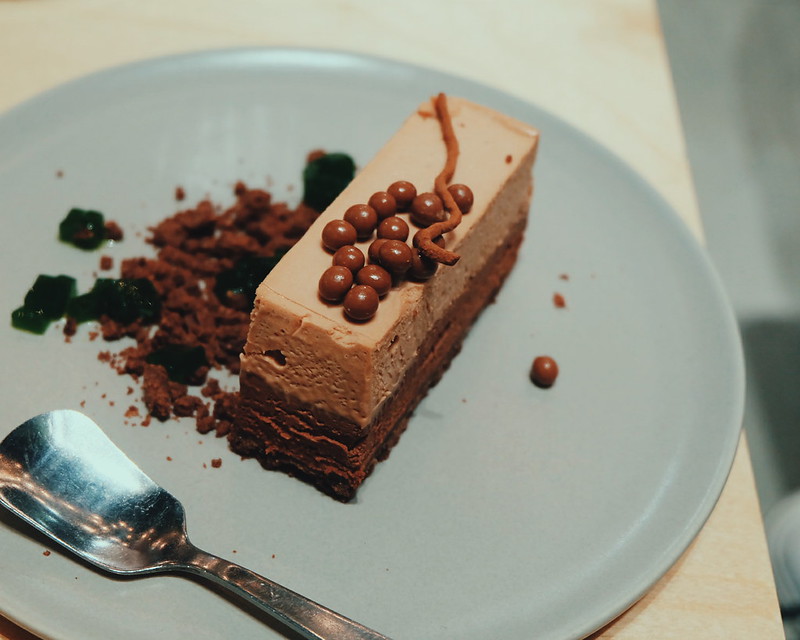 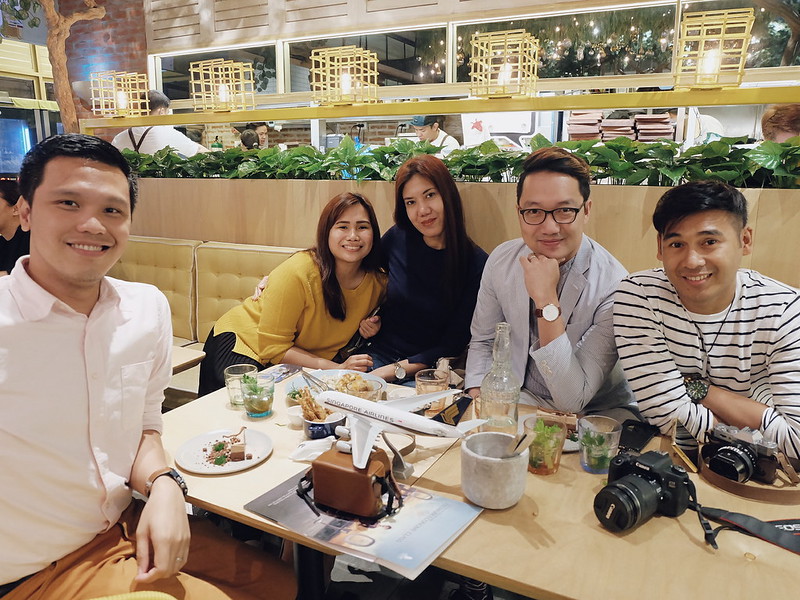 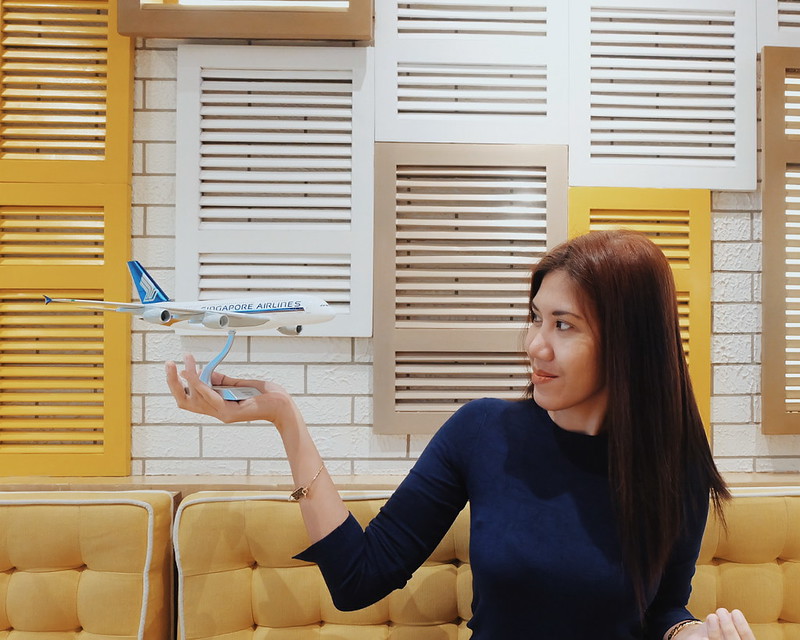