Want to Make Money Traveling? Here Are 6 Great Ideas to Get You Started 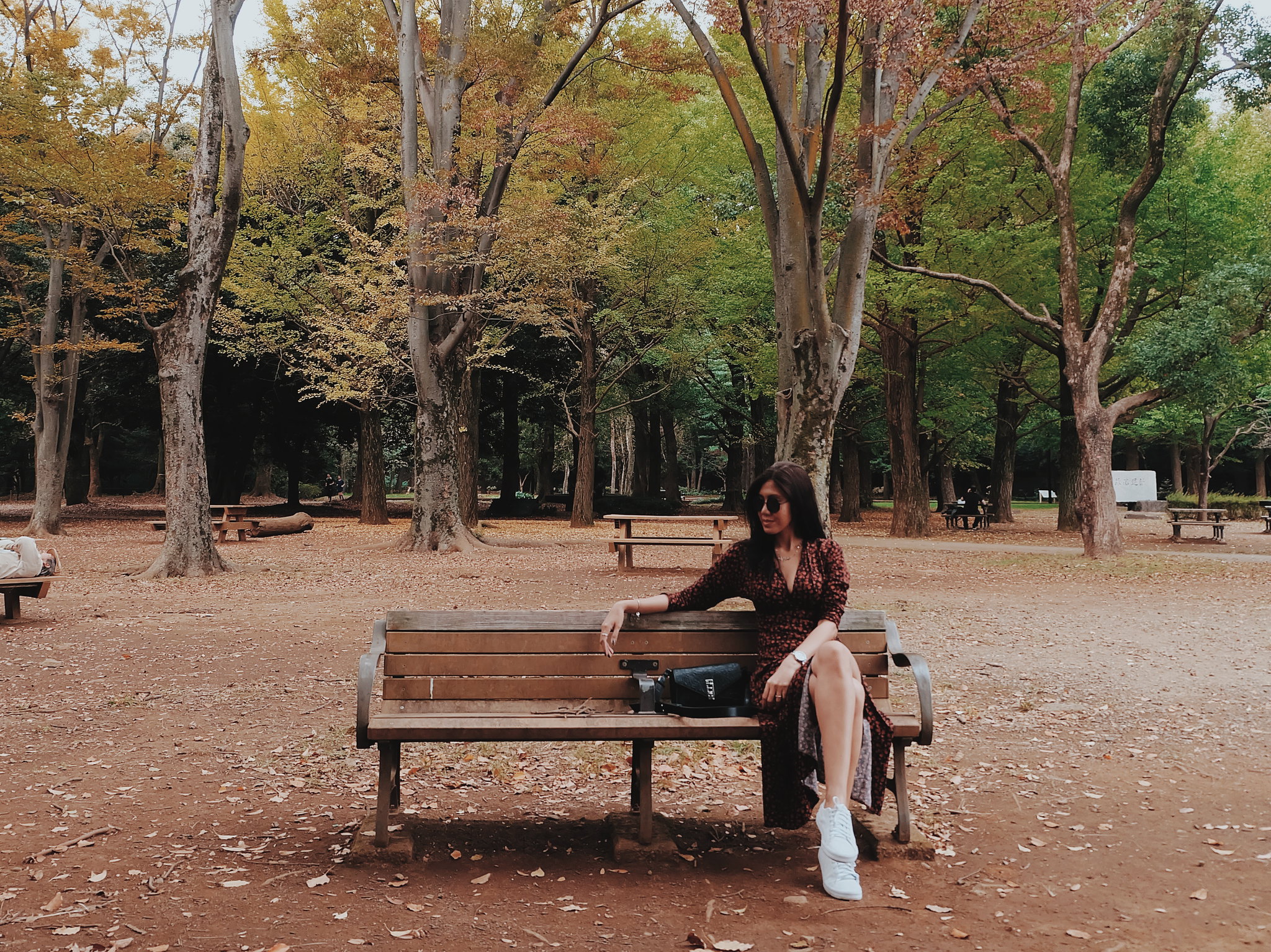 How to Make Money Traveling?
If it weren’t for the money, I think everyone would travel. I worked in office jobs for over 10 years
before I started my own freelance writing business. The most common complaints I kept hearing
among coworkers were:
● I don’t make enough money
● I hate this job
● I wish I had more time to travel
I firmly believe that everyone on the planet dreams of traveling somewhere new, at least once in
their lives. Sadly, many people never get to experience what life is like in another country. The
New York Post reported that only 60% of Americans have ever left the U.S., while the European
Data Journalism Network found that 37% of Europeans have never been outside of their home
country. In many cases, I have no doubt it’s because of issues with money.
There’s no getting around how expensive traveling can be (notice, I didn’t say is). However,
there are some great options for people who need to make money to justify their travel
expenses. Here are six ways you can do just that!
1. Offer to Teach Another Language

There’s a huge demand all over the world for teachers who are willing to travel and teach their
native language. English is by far the most requested, but other popular languages include
French, Spanish, and Mandarin. A teaching gig in another country will usually earn you around
$1,250 a month on average, but many sponsoring nations will also provide free lodging,
transportation, and/or meals to teachers.
Teaching your native language doesn’t mean you have to get a full teaching degree to qualify.
Many positions only require that you get certified to teach your language to non-native
speakers. This usually takes around 122 hours of coursework and roughly $1,450 in fees to
earn. Other positions don’t require that you have any certification, so long as you can
demonstrate your ability to teach effectively. However, if you want to get the best-paying gigs, in
the most popular countries, I recommend you get your certificate.
2. Serve as a Translator/Interpreter for Your Company
If you have foreign language skills, but teaching isn’t your thing, you can still make a decent
living (and get some great travel perks) by translating for others. As the business world focuses
more on the global economy, corporations are going to need people well-versed in the culture
and language of the countries they want to do business in. Often, this also involves traveling to
other countries for business meetings with foreign executives.
The U.S. News & World Report calculated that the average pay an interpreter received in 2017
was $51,790. That doesn’t include the free perks that come with the job like airfare,
accommodations, and meals, plus standard company benefits, so bear that in mind. The only
real downside to a role like this is that you may not have as much time as you like to explore the
countries you travel to. But for a job that pays a good salary and travel expenses, where all you
have to do essentially is listen and talk? Not a bad deal.
3. Start Your Own E-Commerce Business
If you want true independence while you travel to the places you love most, then owning your
own business is the way to go. Specifically, owning an e-commerce site means that you’ll be
able to run your business from anywhere in the world. Getting started in e-commerce isn’t
difficult; the hard part comes from making yourself stand out from the crowd.
It’s anyone’s guess exactly how many e-commerce sites there are on the web. Pipecandy.com
estimated that there could be as many as 3 million, but that’s guesswork, and they don’t include
Chinese businesses in their estimate. The point is – it’s a crowded market, and you have to be
willing to work incredibly hard to stand out.
4. Go Freelance

Businesses the world over are emphasizing cost-saving measures more than ever before. That
priority shift has resulted in many businesses to outsource roles that they kept in-house before.
For people craving security and stability in their job, it’s been a mixed bag. For travelers, it’s
been a blessing.
The growth of the freelance market has allowed many traveling writers, photographers,
computer programmers, and other digitally-based professions to make a living on the go. The
flexibility of the freelance world means that you can work anywhere, so long as you can deliver
quality work by your assigned deadlines.
5. Take Advantage of Work Holiday Visas

The biggest perk about work holiday visas is that they allow you to remain for an extended
amount of time in another country, without constantly renewing your visa. The program is
structured so that you apply for a job, typically with room and board included, and work until
your work-holiday visa is up. These arrangements typically last from a few months up to a year
but they can last for longer periods.
There’s a wide range of jobs that sponsor work holiday visas, including:
● Cashier
● Waiter
● Housekeeper
● Bartender
● Farmhand
● Hotel bellhop
To be sure, none of these positions will make you rich anytime soon. But for a semi-sponsored
trip to the country of your choosing, it’s a great choice for college students and young
professionals.
6. Serve as a Brand Ambassador

If you have a large following on social media, have some working knowledge of marketing, and
love to have a good time, you can actually get paid to travel while you promote someone’s
brand. Social media influencers are quickly replacing traditional celebrities as the go-to
marketing option for companies. Instead of NFL players and Hollywood film stars, businesses
are contracting e-celebrities from YouTube, Instagram, Twitter, Facebook, and other platforms
to promote their brand.
One of the biggest industries making use of this tactic is the travel industry. From travel
agencies to party tours, companies are willing to pay big bucks to social media influencers to
put a positive spin on the destinations they promote. That means free airfare, free lodging, free
meals, and maybe even a commission for you. All you have to do is travel, have a fantastic time
partying, and then write about it.
Read my Travel and Adventures
Travel
Leave a comment