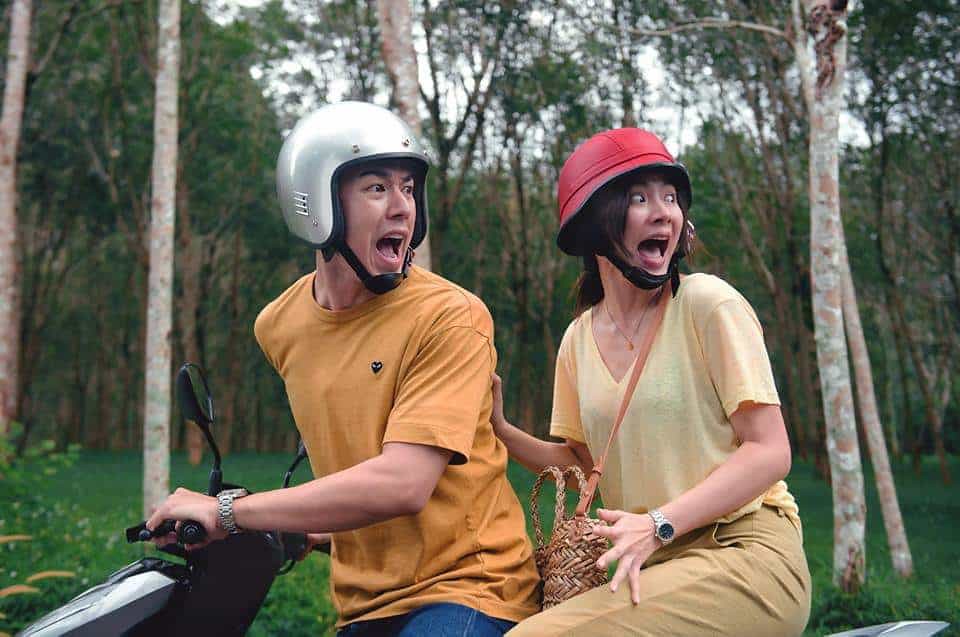 Friend Zone Thai Movie Opening on April 10 in the Philippines
The space between girl friend / boy friend is called the Friend Zone .  Would you dare cross it?

Last night, I got the chance to see the special premiere of Thai Movie, Friend Zone at the VIP Cinema of Fisher Mall before it opens in Philippine Theaters on April 10, 2019.
Friend Zone Movie Review

It is a story that revolves around the relationship of  Palm and Gink who has been friends for 10 years. As you may have guessed it, someone has been stuck in the Friend Zone – the conflict is, is this person willing to make a move or choose to be in the limbo.

The movie brought us to beautiful Southeast Asian destinations like Cambodia, Myanmar and Thailand. I like that the movie gives the vibe of a travelogue. The script is fun and natural, and the actors give a different light to the characters who both look adorable in the big screen.

For the most part, the movie would make you wish to have someone like Palm – who would always save you when things get tough. But there is a scene in the movie that made me feel uncomfortable and uneasy – maybe it is because I have a different stand about friendship and relationships.

I think friendship is already a beautiful relationship.  People sometimes mess up with it because of strong feelings. I think the only way to keep someone forever is to stay friends.


About Friend Zone Thai Movie
Friend Zone is the place that answers all these questions. Palm has been stuck in the friend zone with Gink for 10 years. During high school, he confessed his feelings for her but she just wanted to stay friends. Now she tells him off when he breaks up with his countless girlfriends and every time she fights with her boyfriend, he uses his perks as a flight attendant to fly wherever she is to be with her.
One day out of the blue, Gink asks Palm if he ever wondered what if we were an item? But will leaving the “friend zone” be the beginning of a romantic love life or the end of Palm’s friendship with Gink? 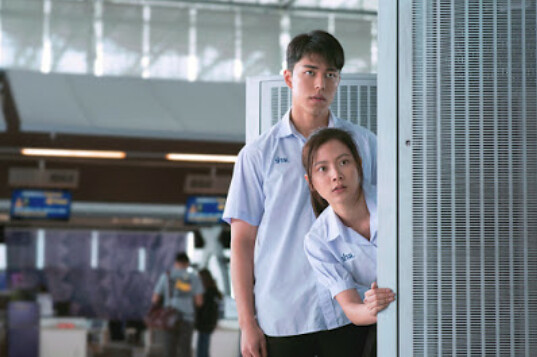 Friend Zone, highest grossing Thai film this 2019,  stars Naphat Siangsomboon and Pimchanok Luevisadpaibul and is made by the producers of the films Bad Genius and Brother of the Year. The hit movie comes with a song which features the Philippines’ Claudia Barretto who also has a small cameo in the film.
Directed by Chayanop ‘Mu’ Boonprakob, it also stars Jason Young and has a movie theme song and music video of guest singers from China, Cambodia, Indonesia, Laos, Vietnam, Malaysia, Myanmar, Vietnam and Cambodia. 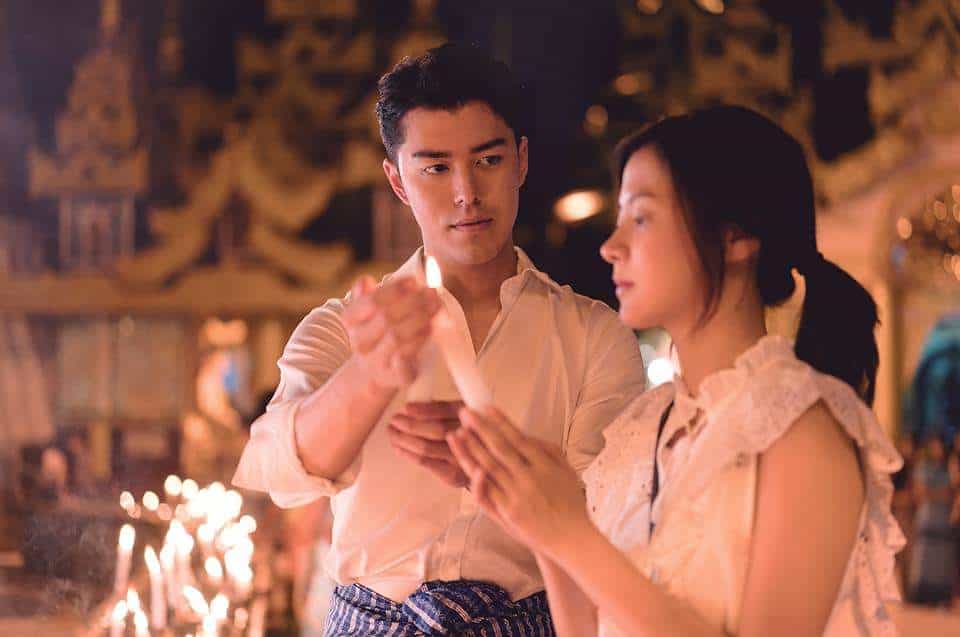 Friend Zone has a PG rating and is released nationwide in the Philippines on 10 April and also showing in other 13 countries, along with the movie theme song and a music video with Claudia Barretto.

If you love romantic-comedies – and feel that you are stuck in the Friend Zone, this movie might be for you 🙂