5 Most Insta-Worthy Cafes in Japan 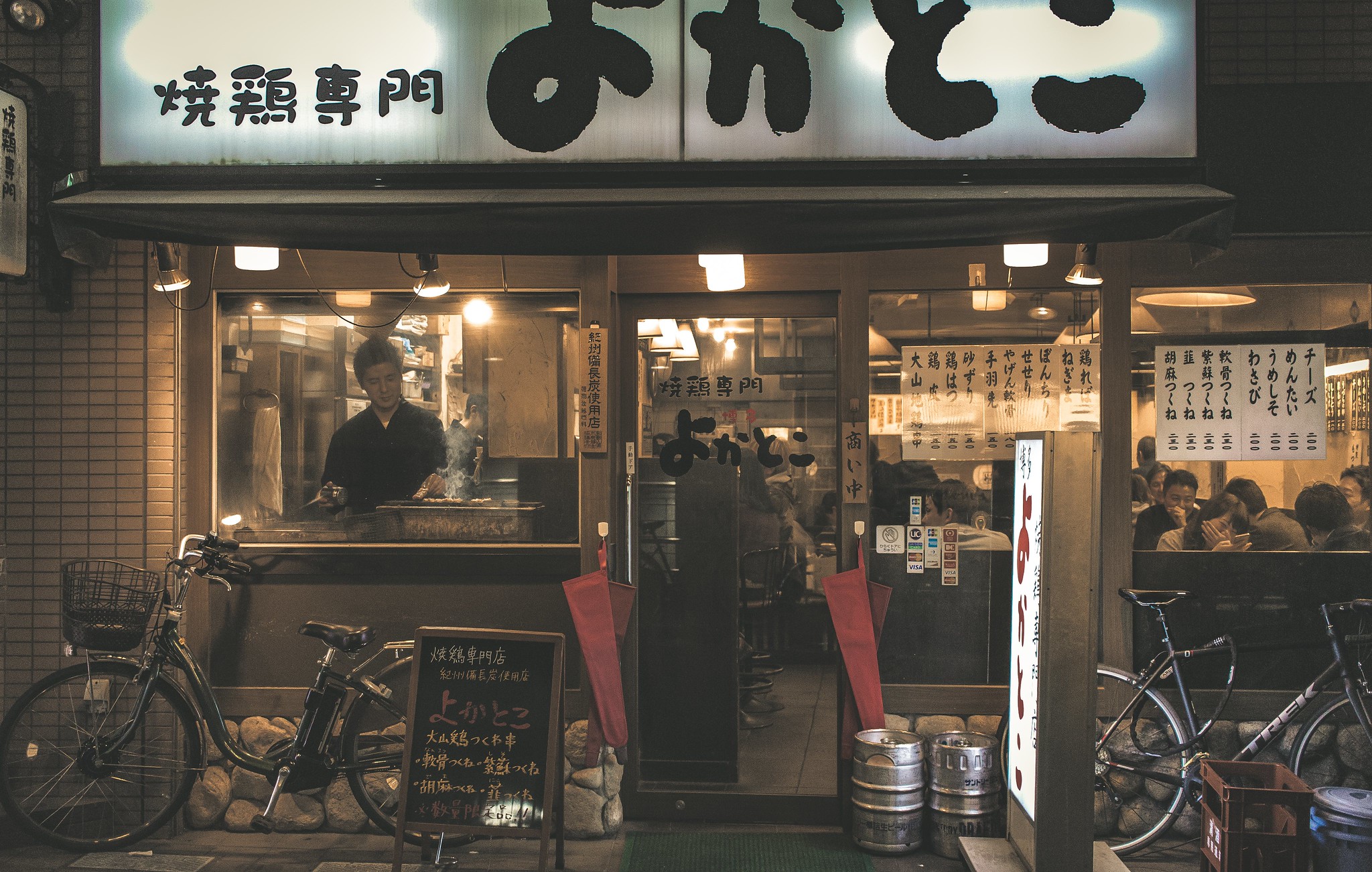 5 Most Insta-Worthy Cafes in Japan
With perhaps the most aesthetic cuisine in world culture, Japan draws foodies from all over the globe every year. And no visitor will struggle to find wonderful meals wherever they visit.
But, to give some idea of the dizzying range across its regions, here are some particularly
beloved cafes from around the country:
Featured Photo by Pawel Janiak
Tokyo

We begin in Japan’s bustling capital, which has enough incredible cafes alone to fill this list ten times over – but we’re focusing in on its recent animal café trend.
Since few Tokyo residents have space to keep pets, cat cafes – in which patrons could unwind with friendly felines – have been around a while. But the Japanese are always moving on and so Owl no Mori (Forest of Owls) takes the concept rather further. 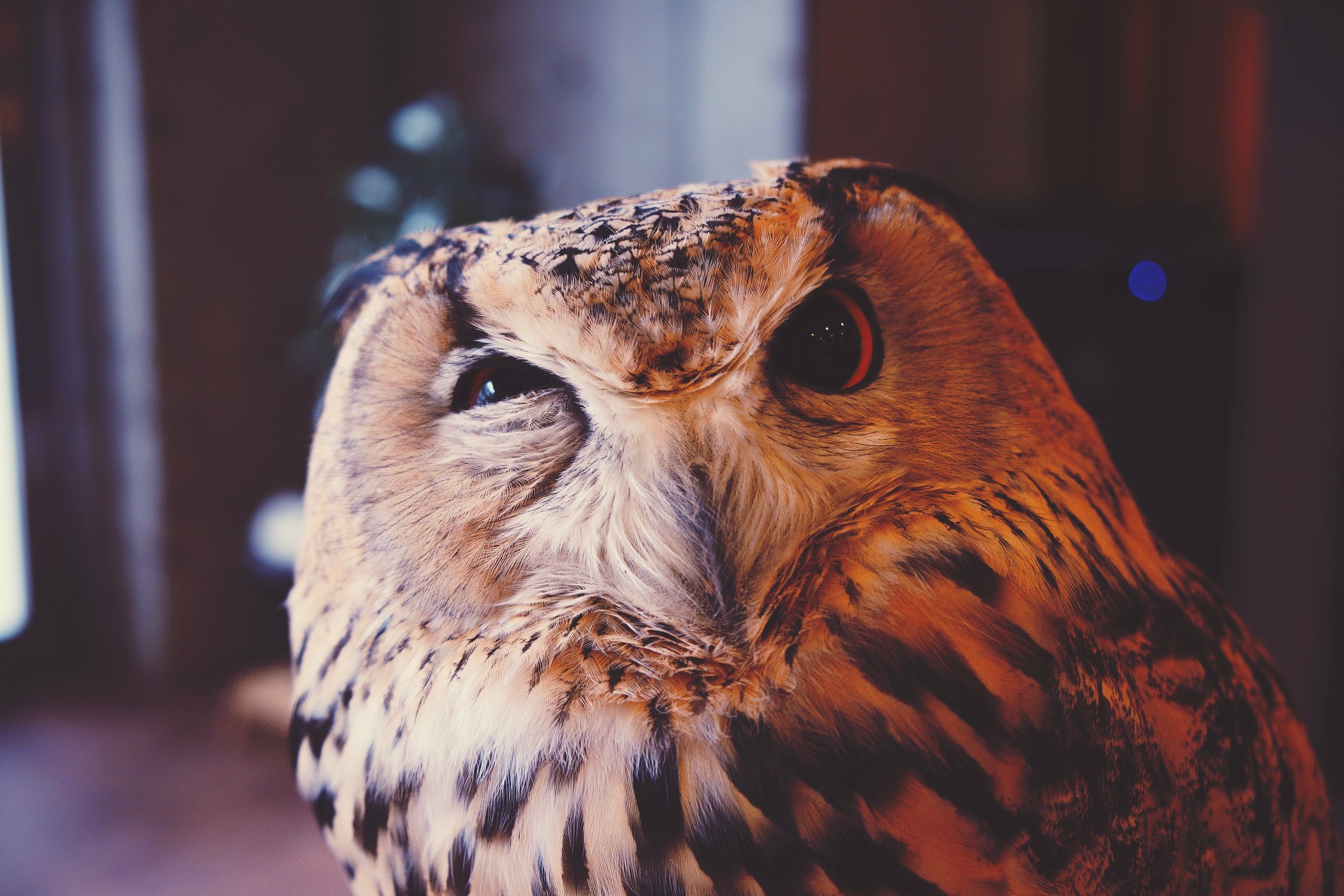 Photo by Joe Green
17 different breeds of owl are in residence, literally flying free between the cafe’s indoor trees – and patrons wanting to get even closer can even hold one (assisted by a member of staff).
Kyoto
The country’s picturesque former capital is the obvious place to go to experience its heritage first-hand, and Café Soiree is one of its most historic places to dine. Open in the same location since 1948, the founder’s friendship with respected painter Seiji Togo means his chic art adorns the walls.
Order the unique Jelly Punch – which comes with five gemlike cubes – for a photogenic cross between a cocktail and a dessert. 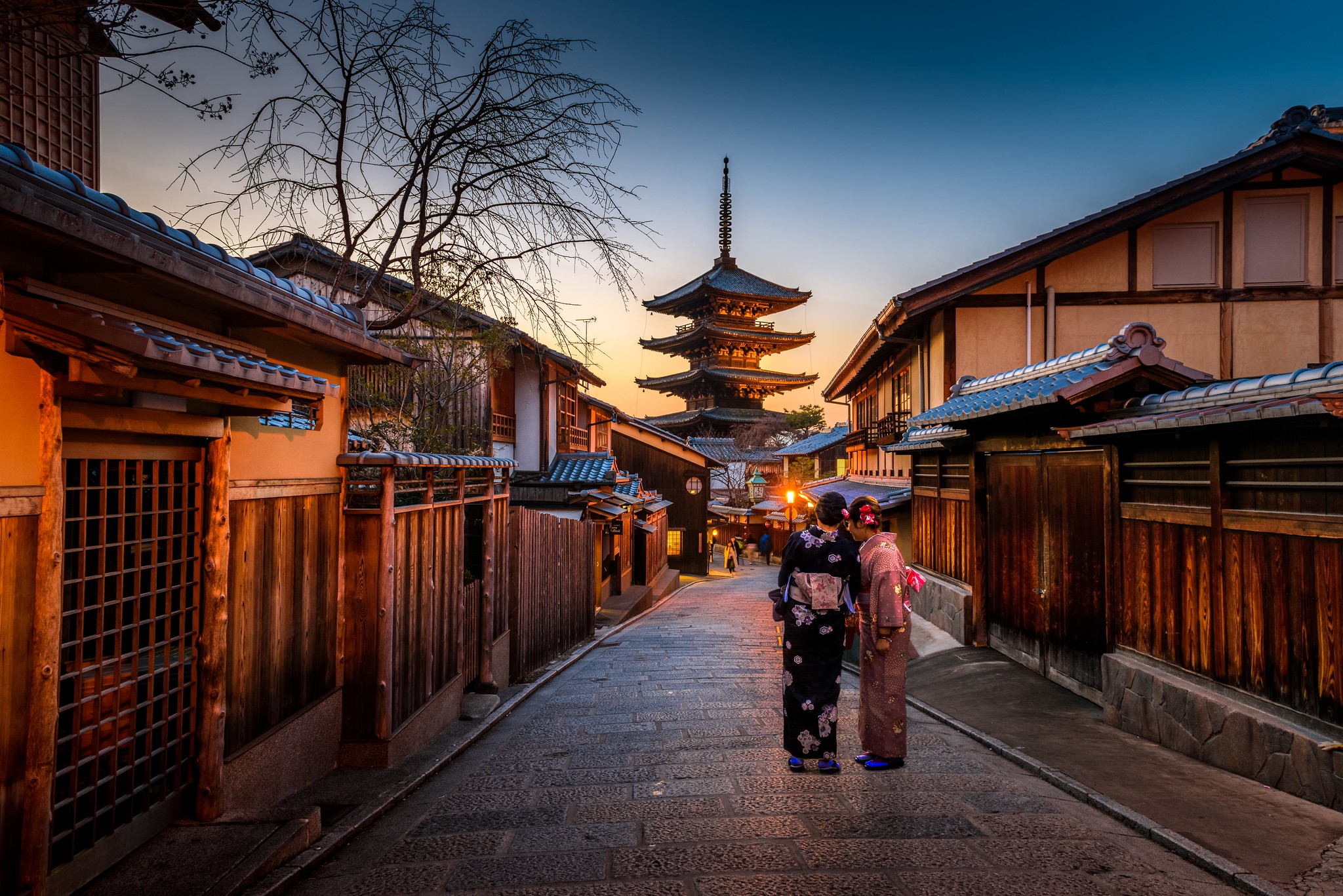 Kawaguchiko
Lake Kawaguchi (Kawaguchiko in Japanese) sits just below Japan’s most iconic view –Mount Fuji. And the lakeside cafes here offer the perfect place to observe the grandeur of the landmark.
Lake Bake is one such happy establishment, on the edge of peaceful Oshi Park, and boasting a panoramic view of the peak from its terraced seating. Even better, the café doubles as a specialist bakery whose wide range of unusual artisanal breads – from melon brioche to pickled cherry scone, vegetable focaccia to aged breads – command a strong
local following. 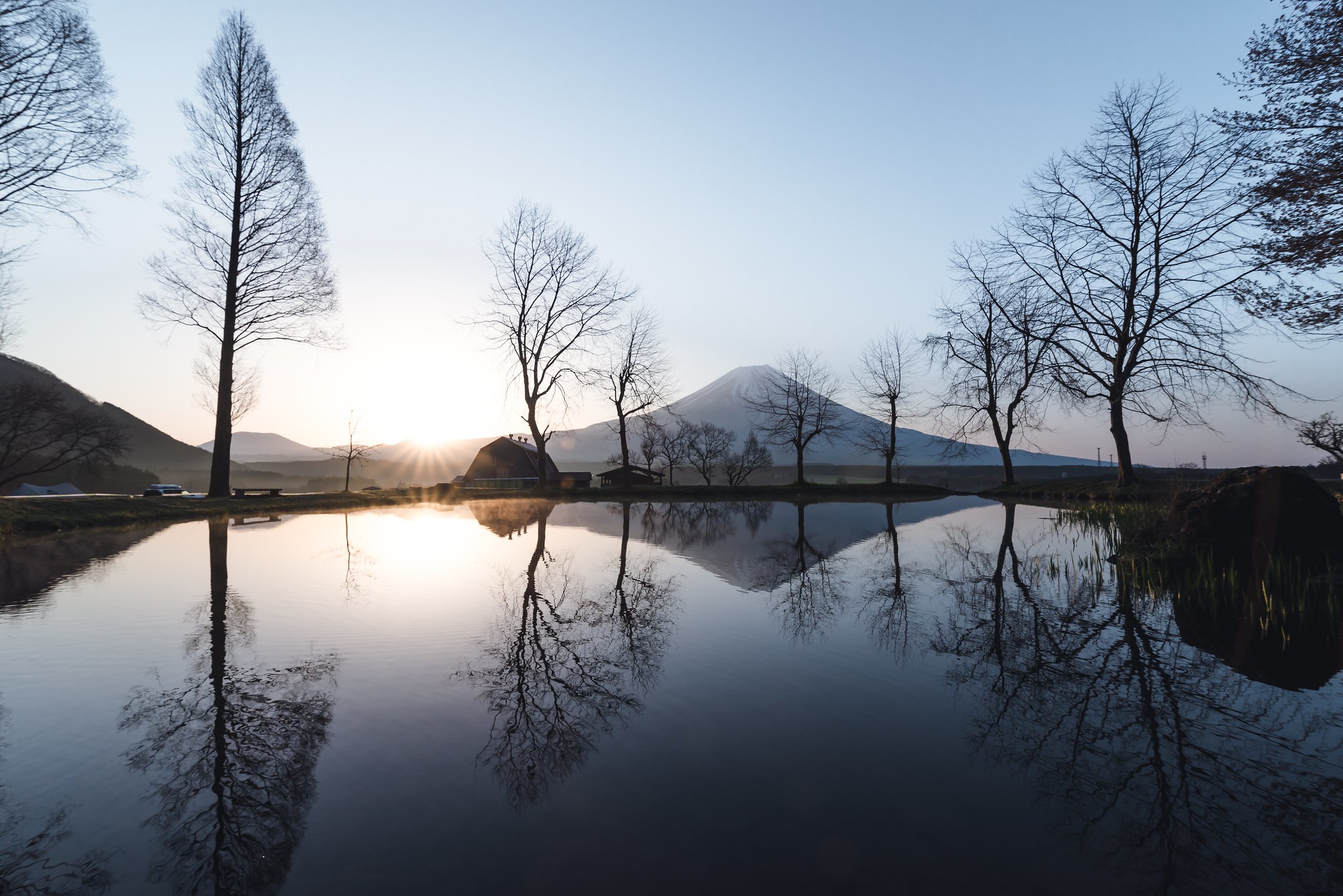 Photo by Ryoji Iwata via unsplash
Yokohama
One of Japan’s most popular culinary exports is the humble ramen noodle, and it’s now honoured by having its own museum in Yokohama. Thankfully, the museum also includes several ramen shops – set in a brilliantly immersive recreation of a 1958 Tokyo street.
One of the nice touches is that the ramen shops nested within this townscape also sell small taster bowls of ramen so customers can try a wide variety of styles and ingredients. And, as well as traditional choices, the museum shows a true global awareness in making sure some of the adapted ramen recipes that have prospered outside Japan are also included. 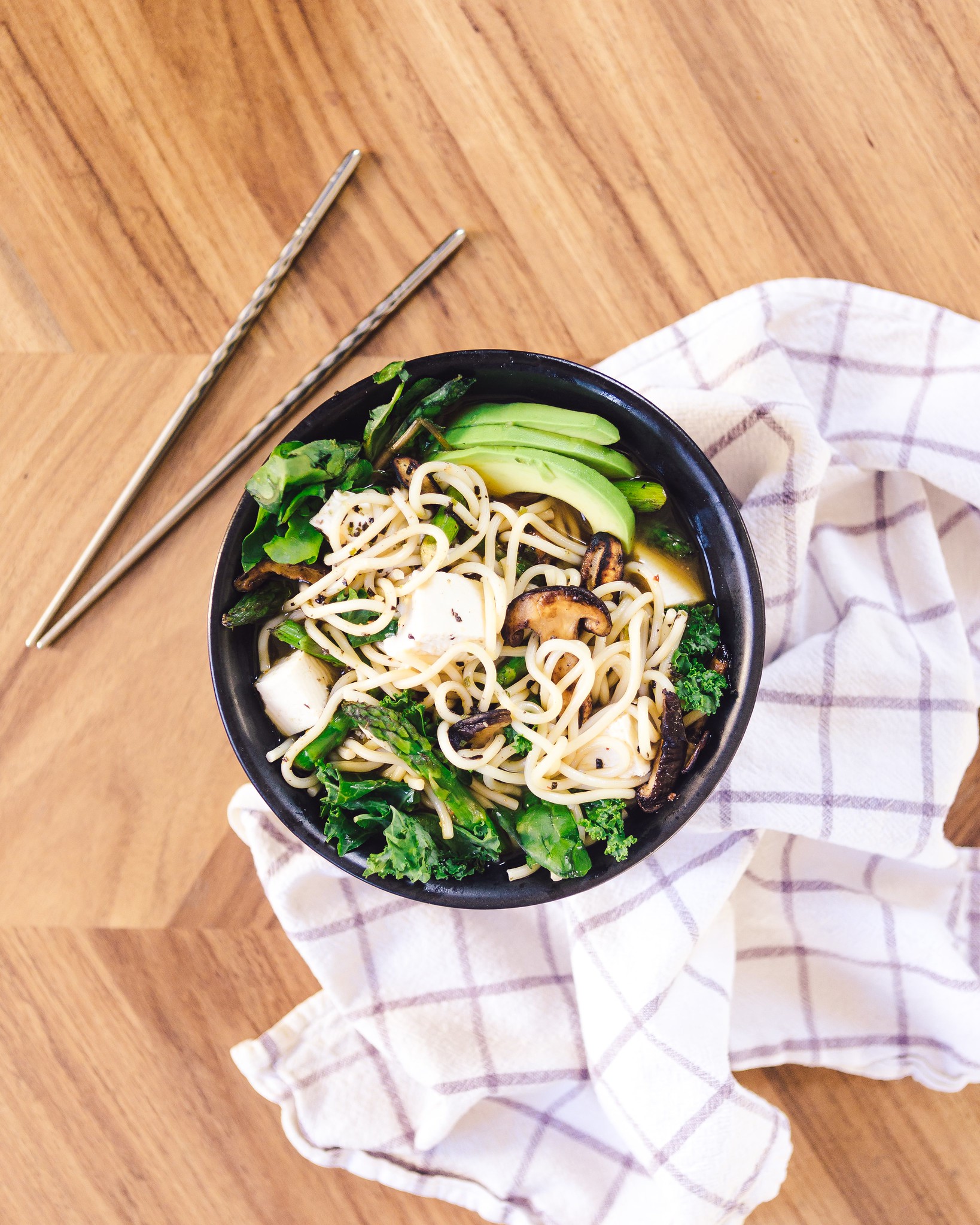 Photo by The Creative Exchange via unsplash

Shinkansen
Famous across the world, the Japanese bullet train (Shinkansen) is an experience all tourists are directed to try. And not only does it efficiently link together many of the country’s must-see destinations (at up to 200mph), but it can be the setting for a memorable meal. Although bullet trains don’t have dining cars, they do a roaring trade in ekiben (bento boxes sold at train stations – or from a cart onboard), which means many passengers can enjoy the experience of a beautifully-presented picnic as they race through Japan’s beautiful countryside.
Travel food is, sadly, a mere convenience in most countries, but Japanese cuisine’s scrupulous attention to detail means these popular commuter meals are beautifully presented and lovingly balanced. Each box offers an incredible variety of fresh, diverse and balanced fare – recalling nothing so much as a miniature banquet. 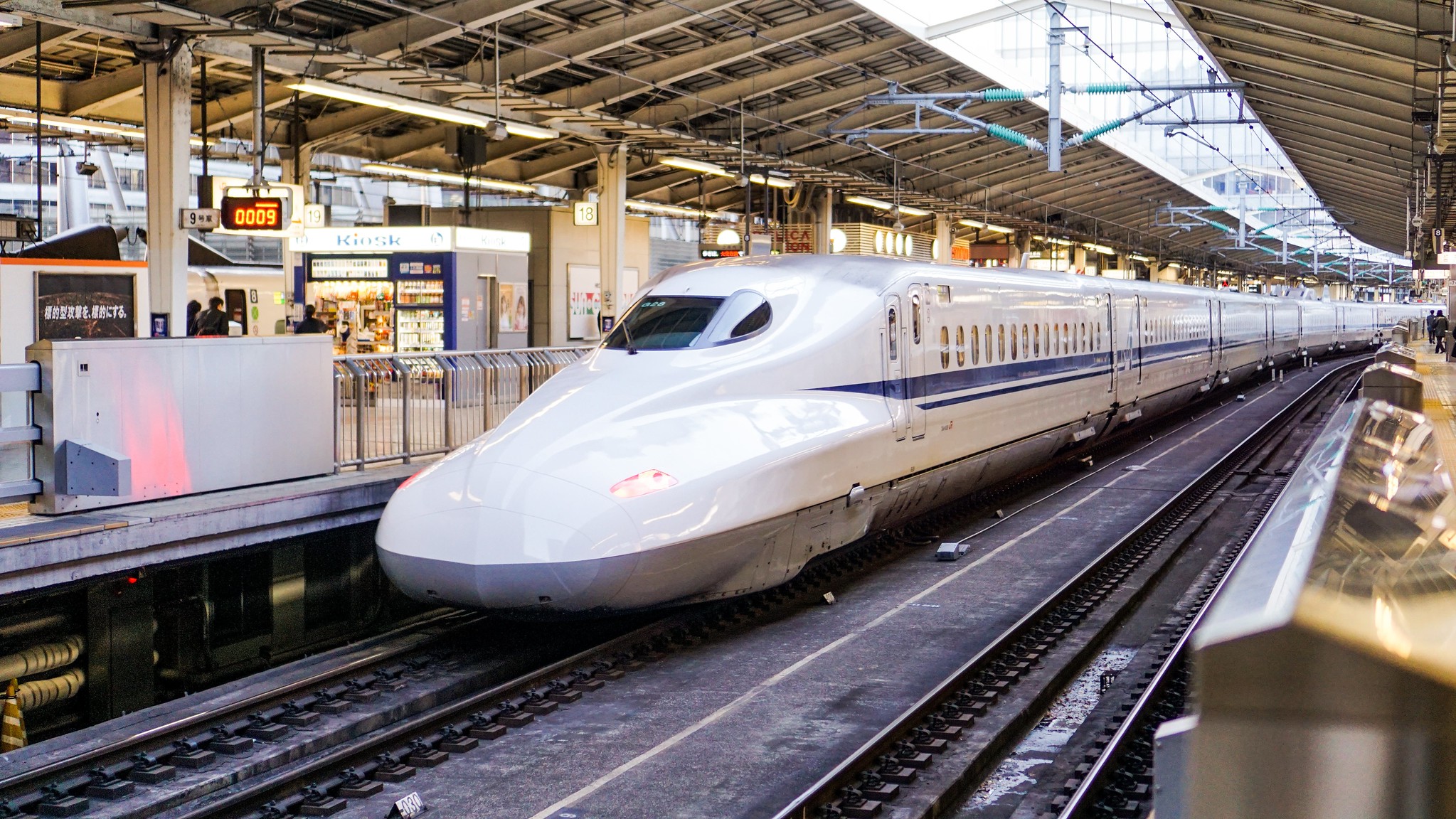 Photo by Fikri Rasyid via unspalsh