5 Reasons the Philippines Could Be the Next Big Sailing Hotspot 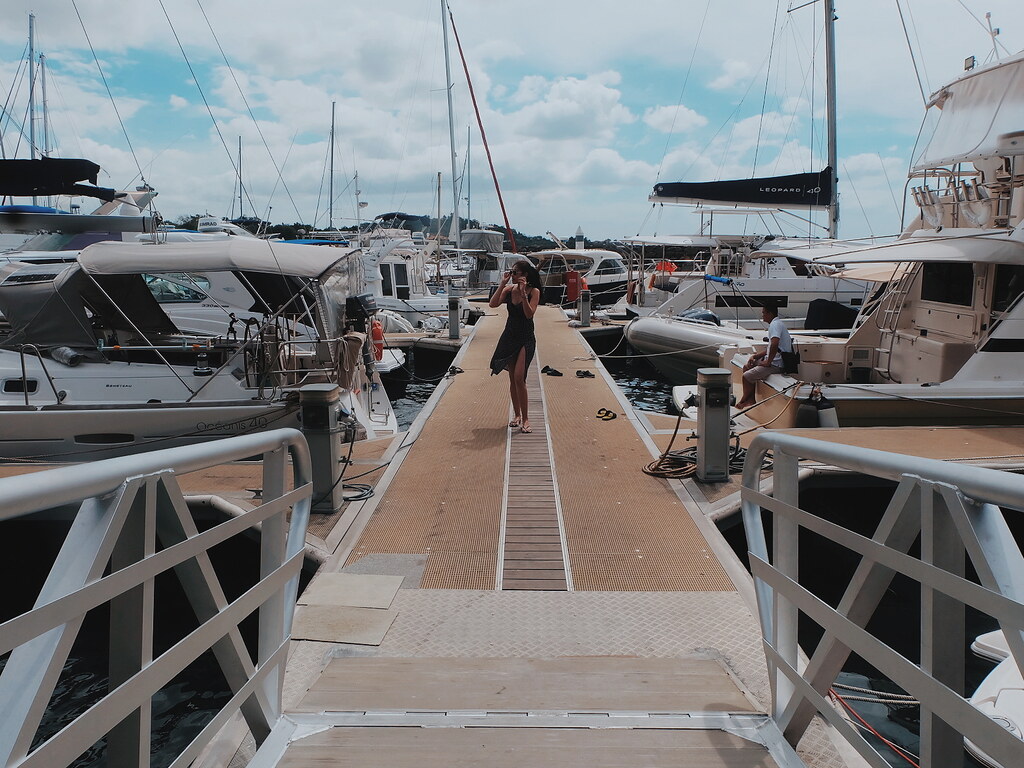 5 Reasons the Philippines Could Be the Next Big Sailing Hotspot
In 2017, the Philippines was named in Bob Shead’s ASEAN Briefing report as a country with high potential for yachting growth. Two years after the report’s publication, it’s a good time to ask: is the Philippines living up to that potential? Is the country harnessing its raw appeal to sailors? There is a lot of room to be optimistic. After all, the Philippines possesses a lot of natural features that
are favorable for sailing, it has a well-entrenched community of both competitive and casual sailors, and traveling by sailboat or chartering one is becoming a more popular form of leisure activity in country.
If you’re interested to know more about why the Philippines has the potential to become the next sailing hotspot, here are five reasons that further expound the idea.
It’s got perfect sailing conditions (almost) all year round.
The Philippines’ warm, but breezy climate makes it a paradise for sailors. The winds are strong, reliable, and often easy to read, which are ideal conditions to have for both new sailors and veterans alike. Moreover, the country is home to safe, calm, and deep waters. This makes it a joy to maneuver any class of sail boat on Philippine seas. Just make sure to keep safe during the typhoon season, and you’re good to go.
There’s a large network of both local and expatriate sailors here.
Are you worried that you won’t be able to socialize with fellow sailors in the Philippines? Well, you don’t have to worry about that, because the country is actually home to a pretty large boat-owning crowd. It consists of both locals and expats, all of whom share a love for sailing as their common language. You can expect to be welcomed by these people with good food, comfortable accommodations, and access to valuable tips on sailing across the Philippines.
The country is also home to several yacht clubs that host regattas regularly, and even private companies like sail boat Philippines distributor Europa Yachts hold sailing events for the local boating community every year. 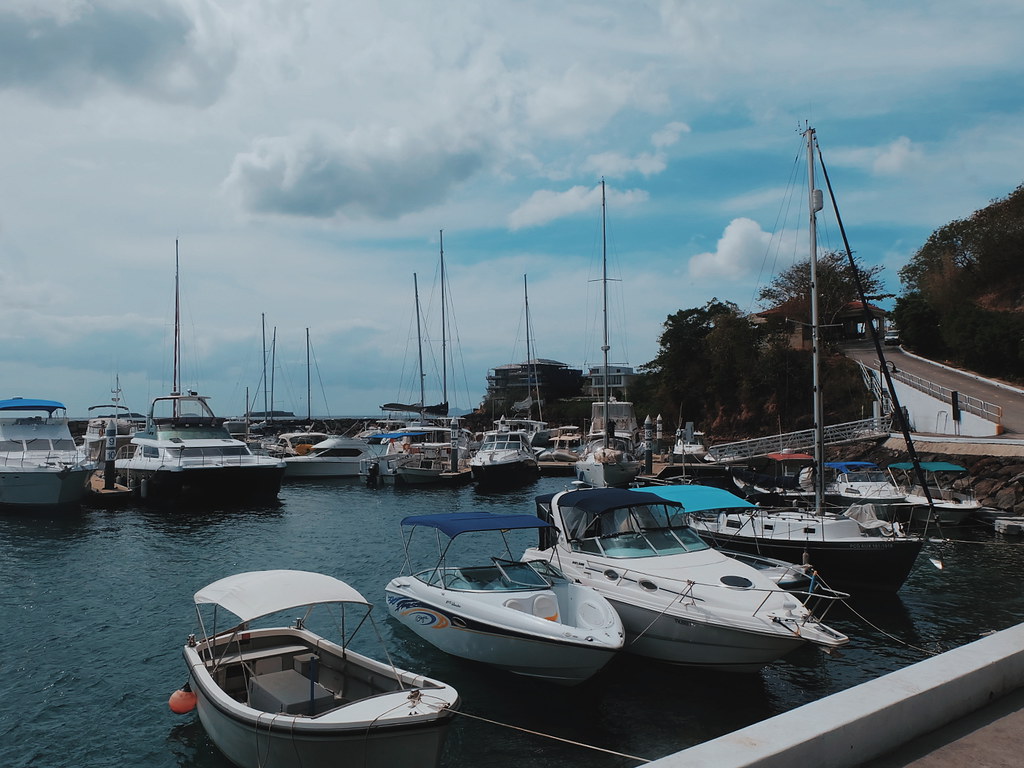 There’s a wealth of destinations to visit, plus a warm and knowledgeable community to see you off.
As an archipelago spanning 7,641 islands, the Philippines offers endless opportunities for every type of sailor. Those who want to survey the country’s natural beauty and biodiversity can dock in ecological hotspots like Palawan and Subic Bay; those who want to learn about our military history will soon be able to sail to Corregidor Island in Cavite Province, where the Philippine government intends to launch a sail boat-inclusive tourism plan. There are also marinas located in all three of the Philippines’ major island groups (Manila, Zambales, and Palawan in Luzon; Cebu and Iloilo in the Visayas; and Davao del Norte in Mindanao).
Whichever location you choose, you will encounter locals who are friendly, can speak English, and have decades’ worth of experience with boat-bound tourists.
The Philippines’ reputation for competitive sailing is just getting stronger.
The country is already a host to some of Asia’s most well-attended sailing regattas, such as the Subic Bay Cup Regatta, the Chairman’s Cup Regatta, and the Standard Insurance Subic Bay Around Verde Island Passage Race (SBVIP), which all take place in the waters off the former US naval base in Subic Bay. However, other competitions—such as the Round Taal Volcano Regatta, which takes place in Talisay, Batangas, and the Hobie Nationals, which took place in Donsol, Sorsogon this year—are adding to the Philippines’ list of competitive sailing events. If you love watching sail boats race against one another or if you are one to actually join such events, then it’ll be great to immerse yourself in the country’s competitive scene.
Sailing is proving itself to be a viable alternative to cruise ship tourism in the Philippines.
Due to issues like the climate crisis and worsening global pollution, many tourists are understandably
worried about their environmental footprint and the impact of their travels on local communities. This is where sailing emerges as a more attractive leisure activity compared to cruise ship travel. The former consumes less fuel and emits less carbon than the latter, and it is also less intrusive on the daily lives of locals. 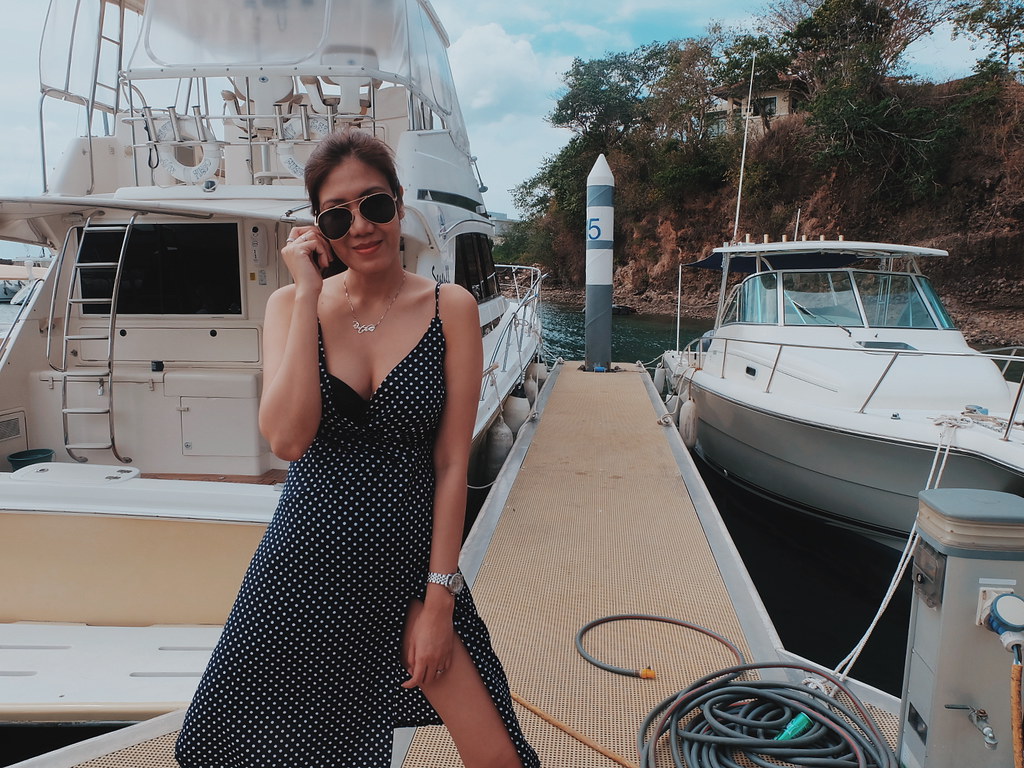 Granted, there is still a lot of work to be done in the Philippines. Marina infrastructure in the country are still lacking, and the national government should be doing more to support the sailing industry—namely in the areas of providing ample berthing facilities, access to fuel and supplies, and greater maritime security. But once Filipinos embrace sailing as a means to bolster tourism, local livelihood, and international goodwill, it will be “smooth sailing,” so to speak.
Sail Boat Sailing
Leave a comment