A Guide to Sushi in Japan 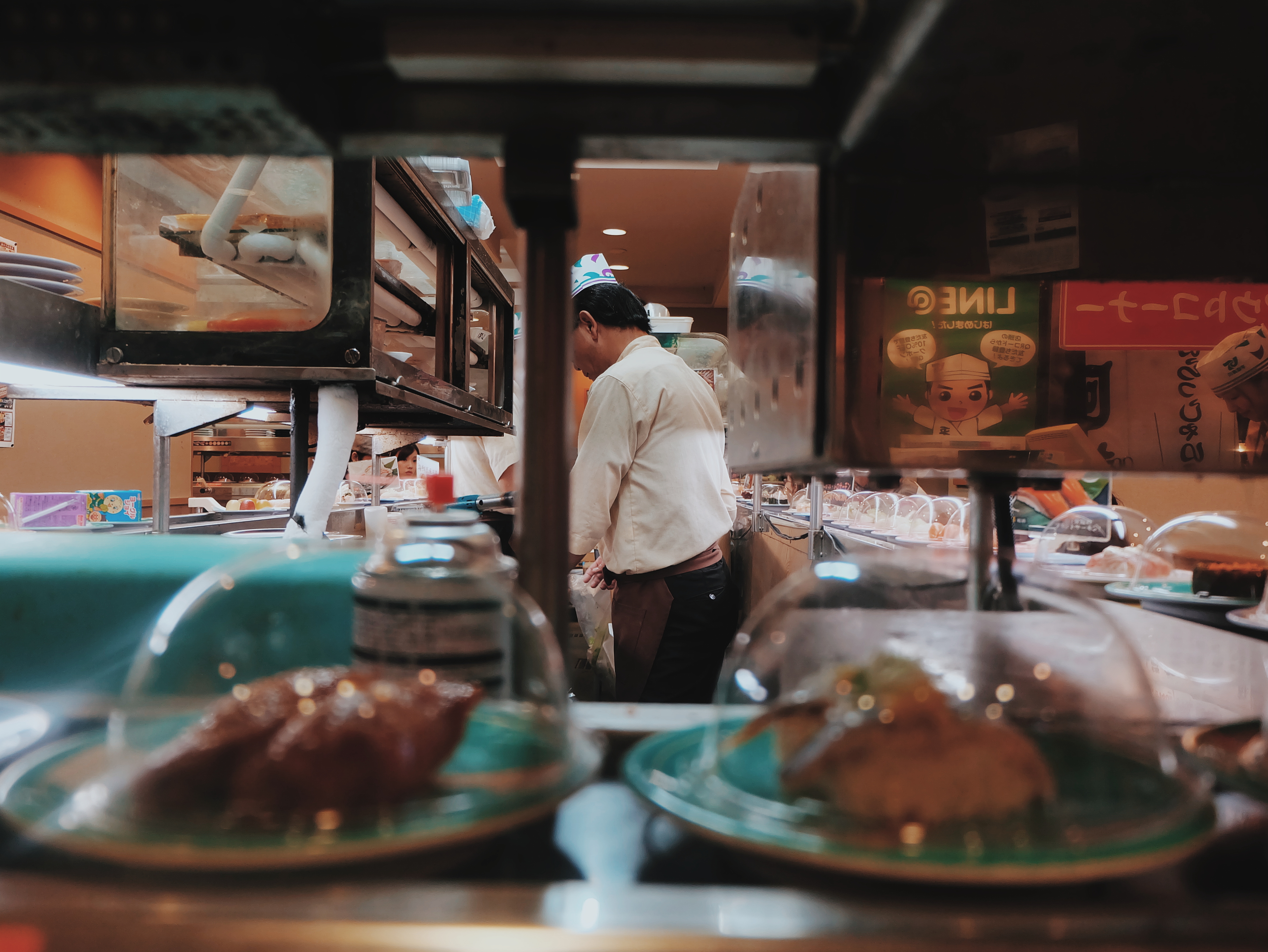 A Guide to Sushi in Japan

The cuisine in Japan reflects centuries of political, economic, and social change, with the emphasis on seasonality, seafood, reverence and respect, and artistic presentation. The last few decades have resulted in Japanese food flourishing across the globe. This global love for Japanese cuisine has grabbed the attention of the international food community, with Japan earning the acclaim of hosting the most Michelin-starred restaurants in the world.

So, here are some of the most notable premium sushi restaurants in the country.

Sushi Gyoten (Fukuoka)
Sushi Gyoten has the distinction of having been awarded three Michelin stars, which means you’re in for a truly premium sushi experience in Fukuoka — that is, if you manage to make a reservation. You’ll be struck not only by the sushi served, but also by the beautiful traditional atmosphere. The restaurant has dim lighting and a big wooden counter, from which you can see the young sushi master at work. Have an omakase course and you’ll be treated with some delicate tsumami before being served the sushi. They use akazu, a sharper-tasting red vinegar often used at high-end sushi restaurants. The chef is known to have mastered the science and art of aging the pieces of sashimi perfectly before using them as toppings. Every fish and seafood has a peak taste that can be achieved by making it age just a little after it’s cut. The Japan Times’ feature on Sushi Gyoten highlights the rice itself as the real star of the show. By blending it with just the right amount of akazu, the chef keeps the acidity light and beautifully balanced with the seafood.
(For other things to do, where to stay in the city, and budget tips, check out this previous Fukuoka guide to make your trip there truly worthwhile.)
Sukiyabashi Jiro (Tokyo)
Sushi originated as casual food served at food stalls in the Edo era. Sushi chefs would brush nikiri soy sauce and nitsume or tsume sauce on the sushi, and place them in front of customers. The customers would quickly eat the sushi with their hands, drink some tea, wipe their hands on the noren curtain, and depart the food stall. Because of sushi’s roots, conversing during the meal and sharing sake together is not customary to sushi houses. This tradition of Edo-style sushi is what Sukiyabashi Jiro maintains.
Expatbets’ guide to the best sushi in Tokyo suggests Sukiyabashi Jiro is one of the top restaurants in the city. Thanks to a visit from President Obama and a documentary film, ‘Jiro Dreams of Sushi,’ this exclusive and high-end Tokyo sushi restaurant, run by 93-year-old chef Jiro Ono, has become even more exclusive. It has earned three Michelin stars every year since 2007. However, the Tokyo restaurant has been dropped from the 2020 guide because it no longer accepts public reservations. To get a table, you need to be a regular, have special connections, or go through a top hotel.
Harasho (Osaka)
Harasho is the only sushi restaurant that wins Michelin stars in Osaka, and one of the most difficult restaurant to book a seat. For the best-reviewed sushi dishes with premium fish and other ingredients, you should visit this sushi bar, which is worth spending the price. The business hours of Harasho are divided into three parts: one for lunch and two for dinner, with dinner having the more expensive prices. There’s only a single course available to be ordered consisting of six or seven servings. Enjoy the visual story of each nigiri sushi being masterfully created and served. There’s no salt or other flavoring added other than wasabi and nikiri, so that the simplicity and originality of true sushi can be experienced.
A Harasho review on Jay and Anne’s Foodsteps details a rundown of their omakase dinner, describing it as having an easy-going pace that’s very pleasant, with the winners being the kinmedai, Hokkaido crab, squid, and uni.
Leave a comment