Back to Boracay via Air Asia

December 15, 2015 Ruth Dela Cruz
The first time I traveled to Boracay, my friend and I only paid Php 150 for our flight. It was a good deal indeed. This was the time when airlines were just introducing zero fare flight. We flew via Air Asia. 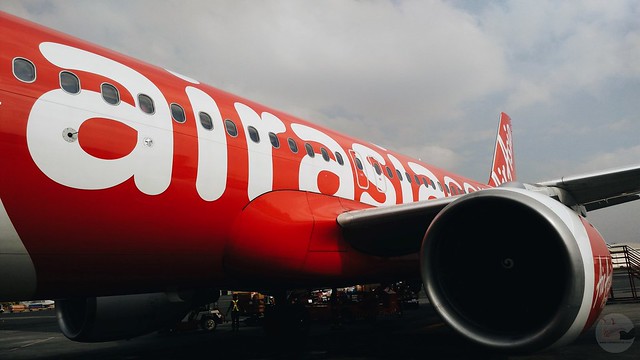 Last Sunday, I flew in to the island once again via the same airline that first brought me to the beautiful  Boracay. This was my third time to visit, but who gets tired of Boracay?

I flew in with other blogger friends who I got to previously travel with. It was my first time to travel with Pax @paxiness though (who is totally fun, sassy and just can’t stop talking!).
We first met in NAIA Terminal 4 (the old Domestic Airport) and had early lunch at Vin Vin’s (as suggested by Pax! She’s so influential! Haha).  I love that NAIA Terminal 4 have restaurants and food kiosks. The restroom has been renovated too (which now includes bidet) and there’s strong wifi connection. 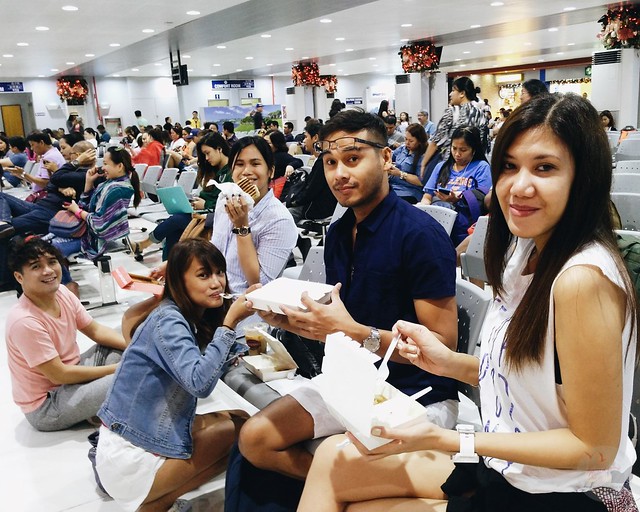 with Paul, Ana, Pax, and Rodel 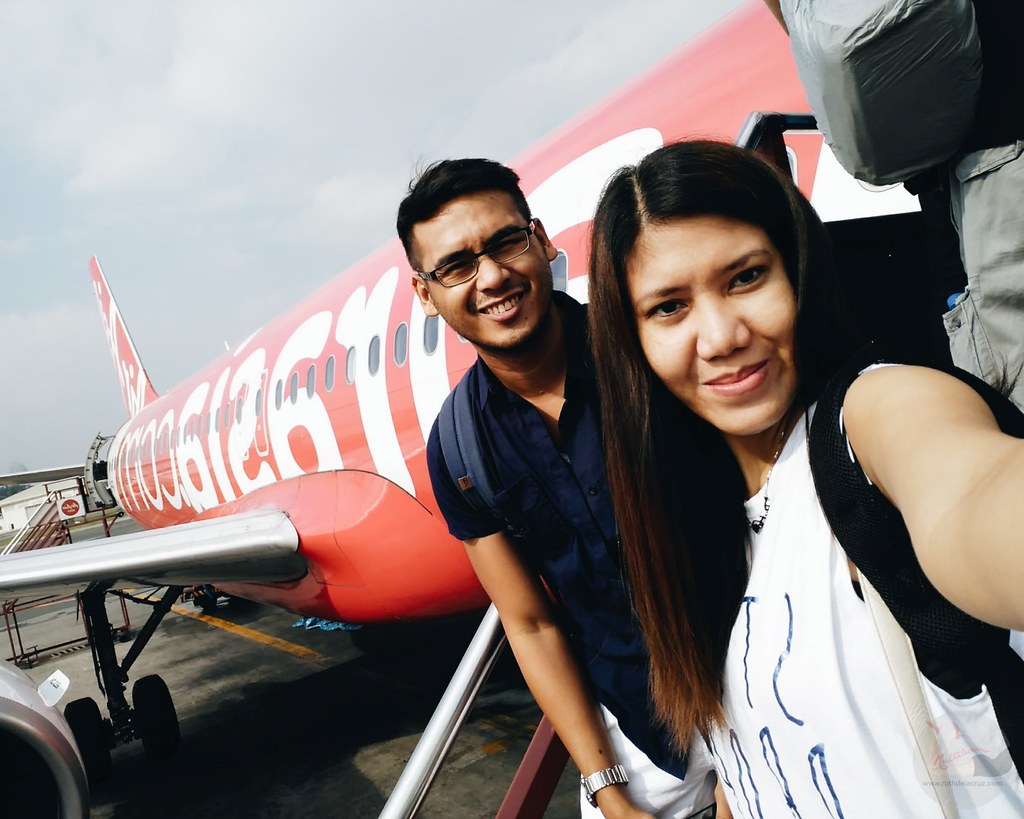 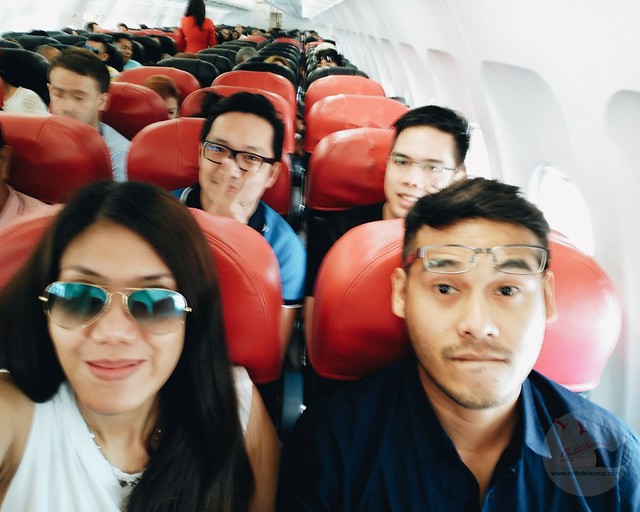 at the back: Guam-y Bear Myke and Professional Photographer Gian !


Side Story: Guam-y Bear is a term of endearment created by Guamy-Bear Tito Raffy. Check out my #RuthgoestoGuam blogs!

Flying can get very tiring at times. I usually prefer aisle seats but since it is a short flight, I don’t mind being sandwiched in the middle. Luckily, we got to be seated in the premium seats of Air Asia craft – rows 1 to 5 that provide more legroom (yay for tall people and for those with long legs! Haha). See below: 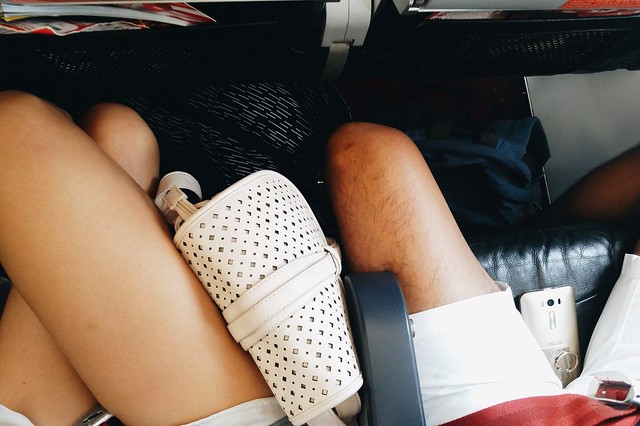 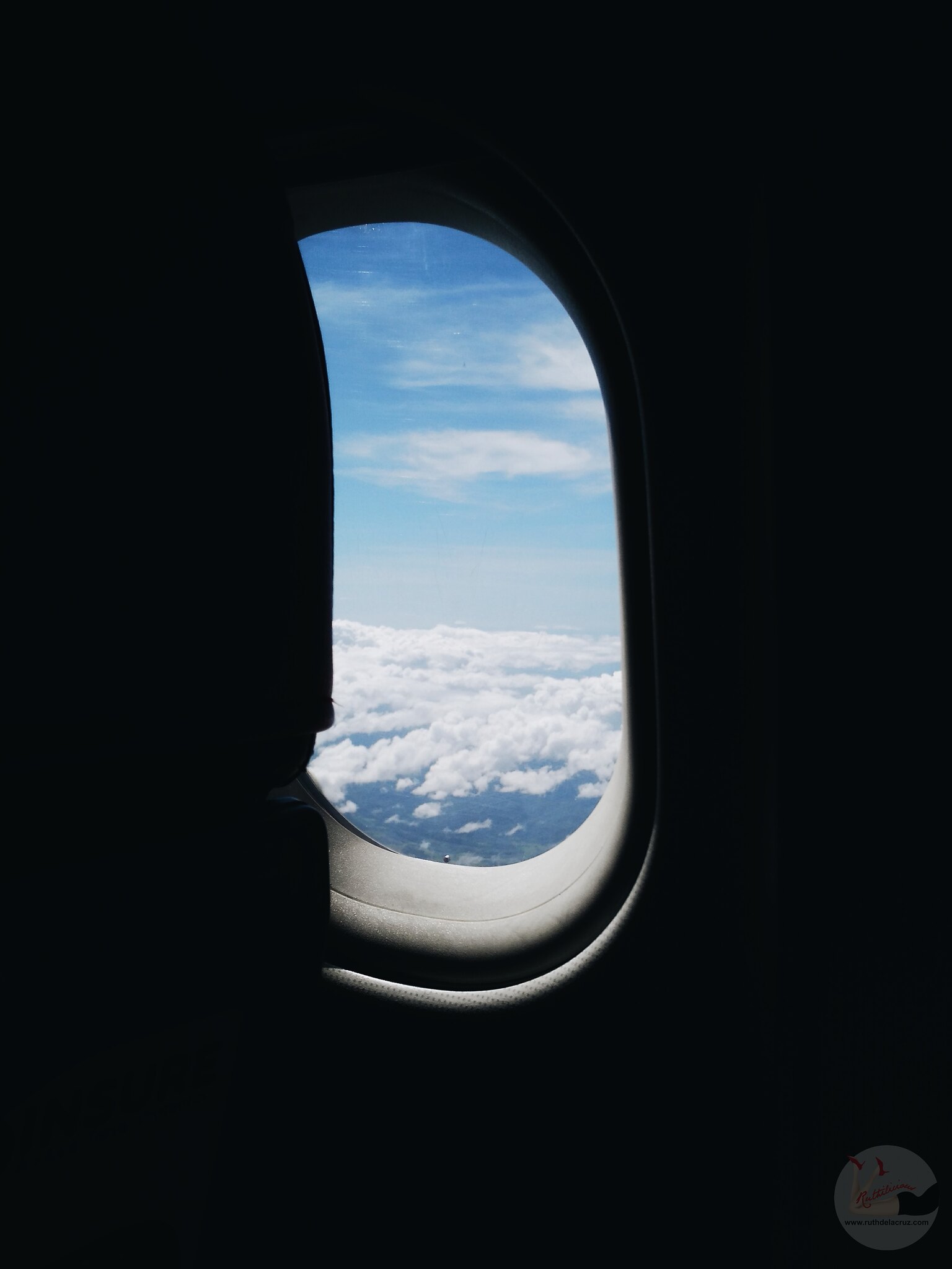 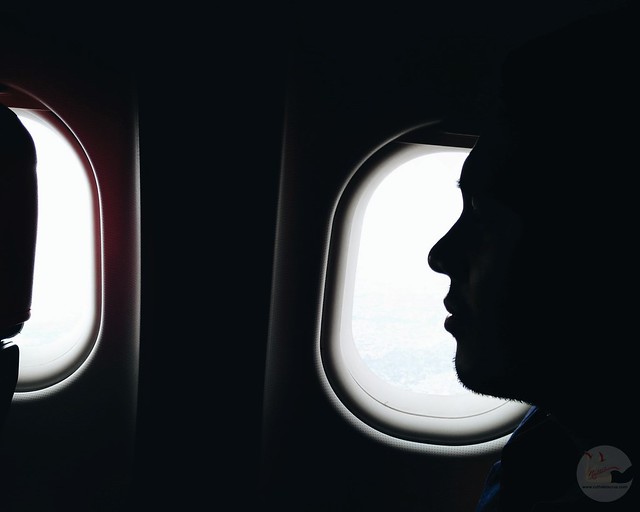 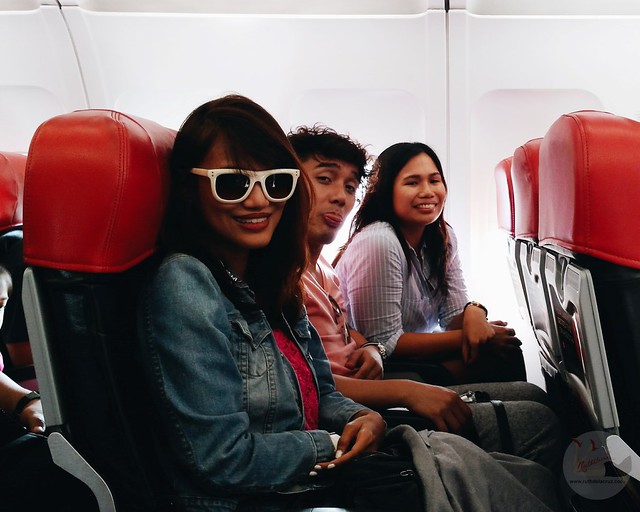 Fashion Bloggers: Aisa, Paul and Anagon
We were held up a few minutes because of the air traffic but the total flight time from Manila to Kalibo or Caticlan is only 40 minutes! 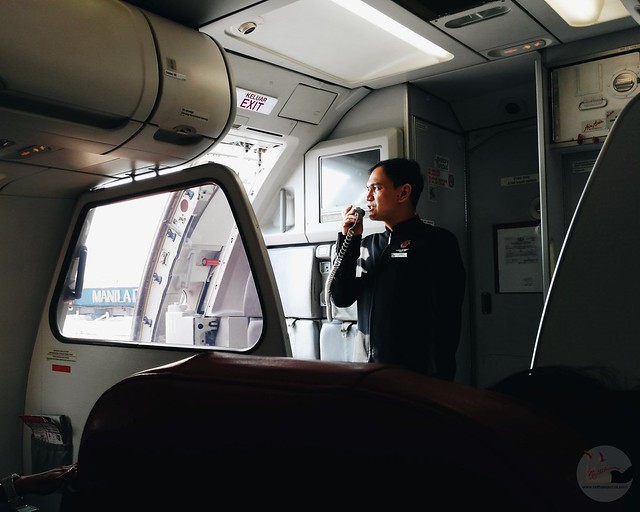 For those who wish to order food during the flight, they can now order via the Air Asia Inflight Meals. I love that you can order rice meals and not just cup noodles!

Kalibo / Caticlan is less than an hour flight from Manila via @airasia but passengers who wish to eat en route can order from #airasia Inflight Menu 🍴 #ruthgoestoboracay #airasiainboracay #shootmewithvibexruth #thisisruth #azaleaboracay #azaleagroupgetaway
A photo posted by Ruth dela Cruz (@ruthilicious) on Dec 12, 2015 at 8:28pm PST

You can order Bangus Sisig, a Filipino dish made of chunks of boneless milkfish sautéed in onions seasoned with salt, pepper and spices. There’s also Buffalo Chicken Strips and Barbeque Cola Beef which are tasty versions of grilled meat with smoky sauce paired with tomato rice or roasted potatoes.

Those on diet and are certified vegetarians need not worry. There’s  Vegetarian Chickpea Curry or the classic Maan’s Pasta Arabiata. New dishes will be made available for on-board and pre-book purchase in all Philippines AirAsia flights this December. There’s also dessert which also costs only Php 80. Plus, if you book ahead of time, you get 20% off.

The Menu is also called Santan which pays tribute to the way of cooking which refers to the liquid obtained from pressing shredded coconut meat. Santan is thick, creamy and often use as a substitute for butter, cream or soup stock in Asean cooking.
Air Asia also has a mobile app which travelers can download so they can easily check their flight schedule, announcements, promos and check in to avoid hassle of long lines. I actually flew in without checked-in baggage and I am so  proud of myself. 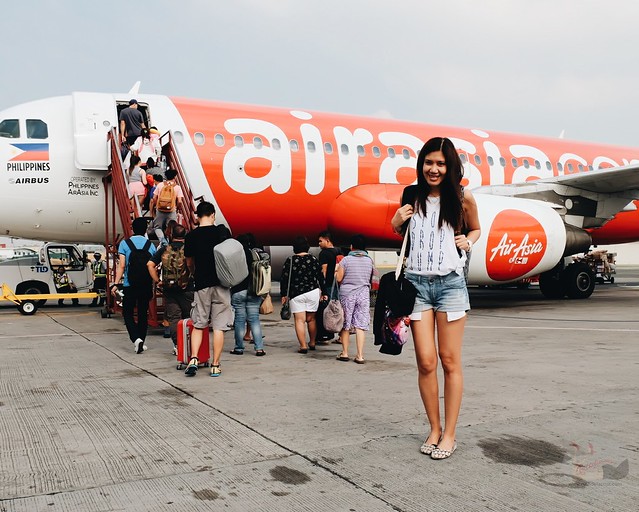 This app is perfect especially that our flight is cancelled today and we were able to easily check the details of the flight via the mobile app. 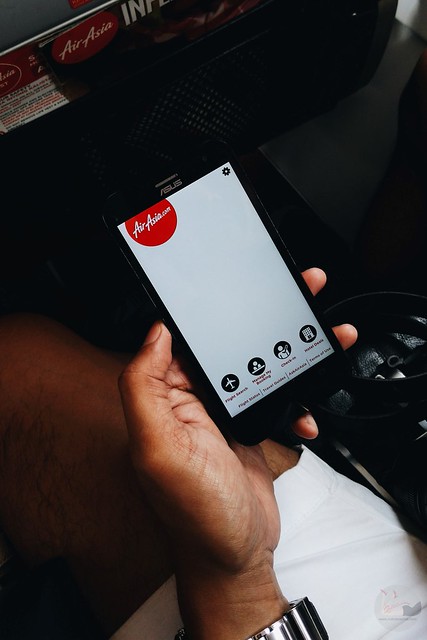 It was a smooth ride from Manila to the island and we are now hosted in Azalea in Boracay (where we are staying for another night!) #goodweird situation, I know!
More stories and updates on my instagram @ruthilicious and check hashtags #azaleaboracay #airasiainboracay #ruthgoestoboracay #azaleagroupgetaway


Part 2: when it is okay to share a room with a guy: azalea boracay

If you are reading this post somewhere, it is originally written by Ruth and published in www.ruthdelacruz.com.
Air Asia Azalea Boracay Boracay Inflight Menu Mobile App Travel
Leave a comment