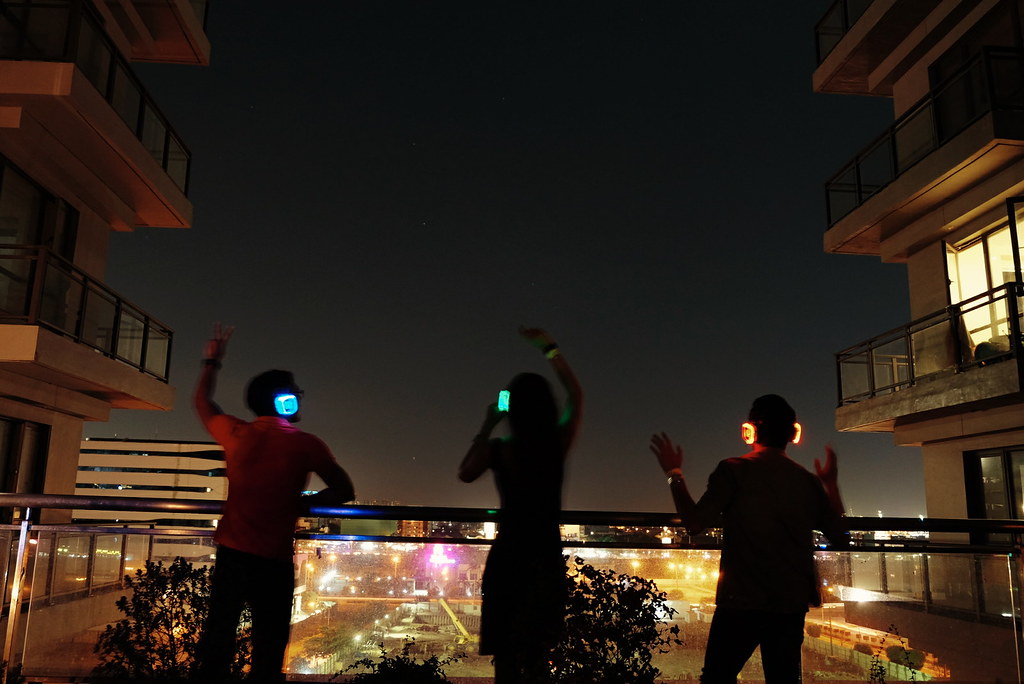 It was a Friday night and the feeling was right. On the 7th floor of Golden Phoenix Hotel held a party like no other – a Silent Rave Party called Neonized.
Now, that sounded like a horror story. But for the party animals and social zombies out there, here’s our story.
People were dancing in their on groove when we arrived in the party. They were all wearing headphones in funky neon colors.  Everything seemed like a blur but I spotted all the elements of a good party – DJ, drinks and beautiful people from Philippine Models Association of the Philippines. We were only missing one thing – music. 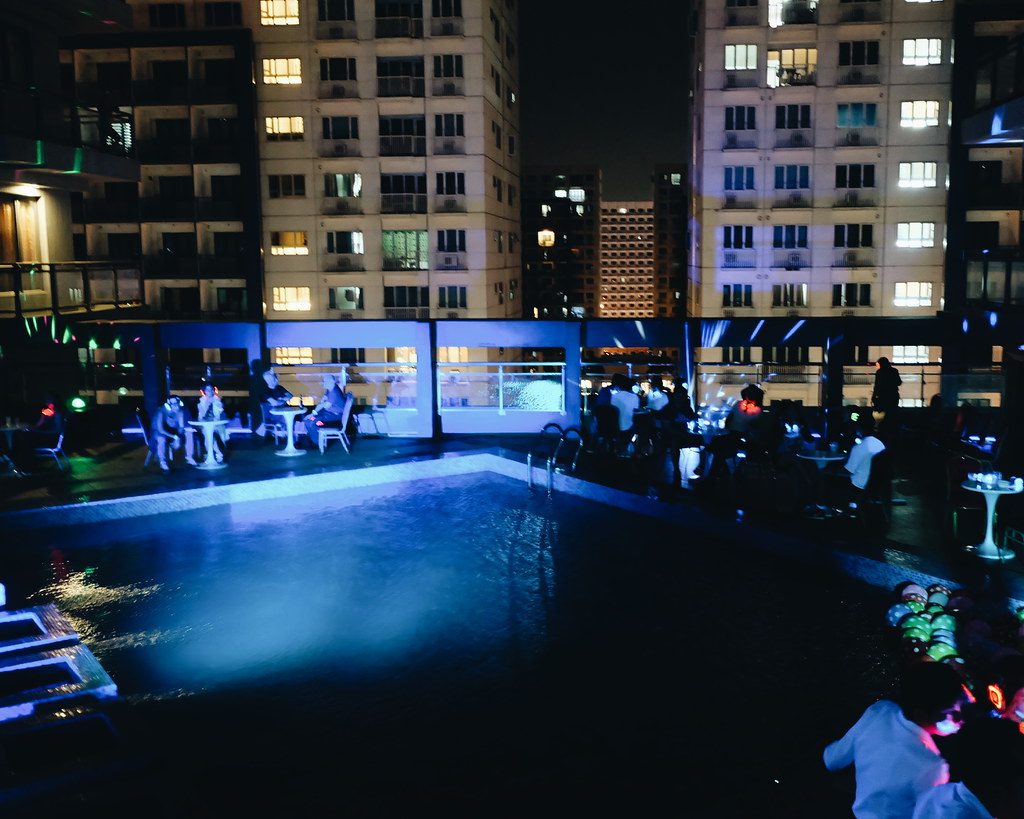 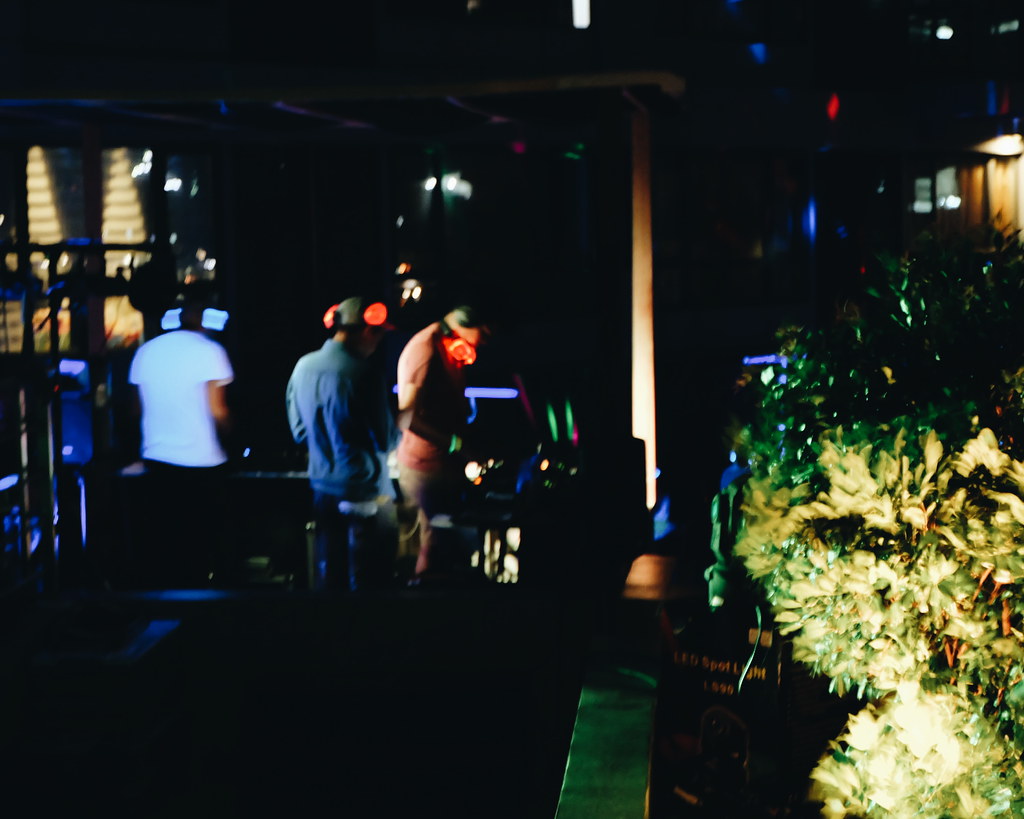 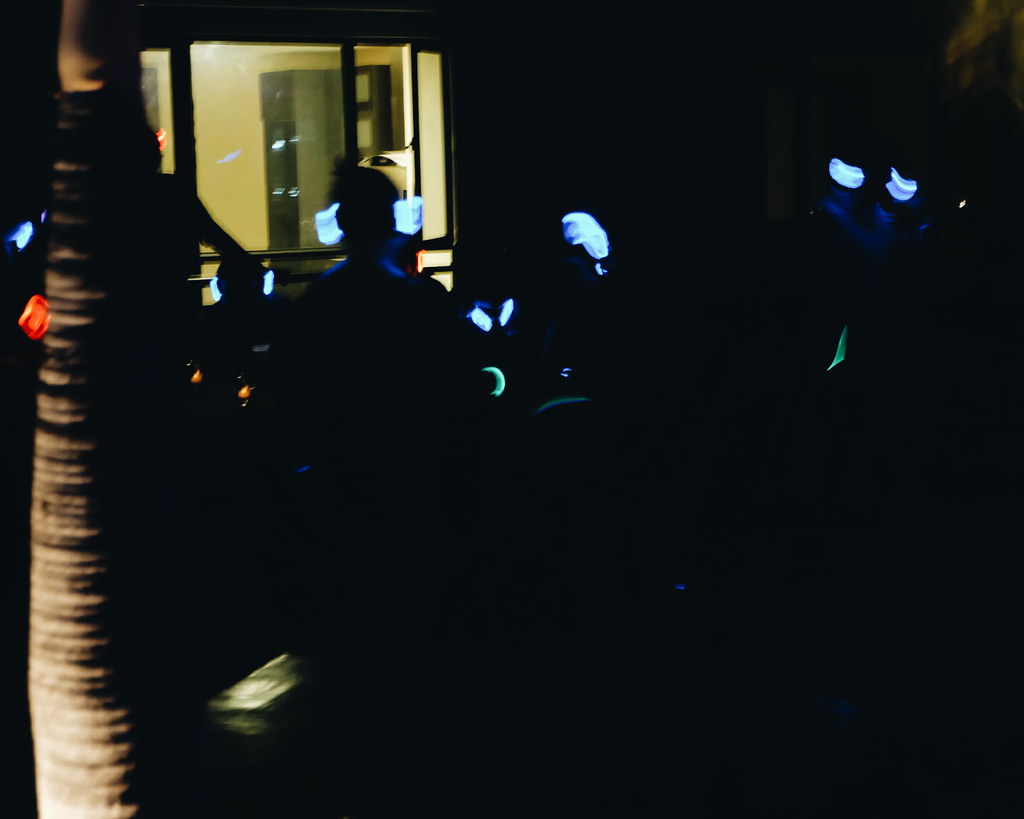 A Silent Rave is an event popularized in Europe where noise curfew is imposed. The debut launch of this event was launched in Malasimbo last year. Unfortunately, I wasn’t able to attend then… and fortunately, I was able to experienced the Silent Party organized by the Golden Phoenix Hotel.
Simple Rules to Silent Party – put your headphones on, let the DJ play the music and get your rave on. 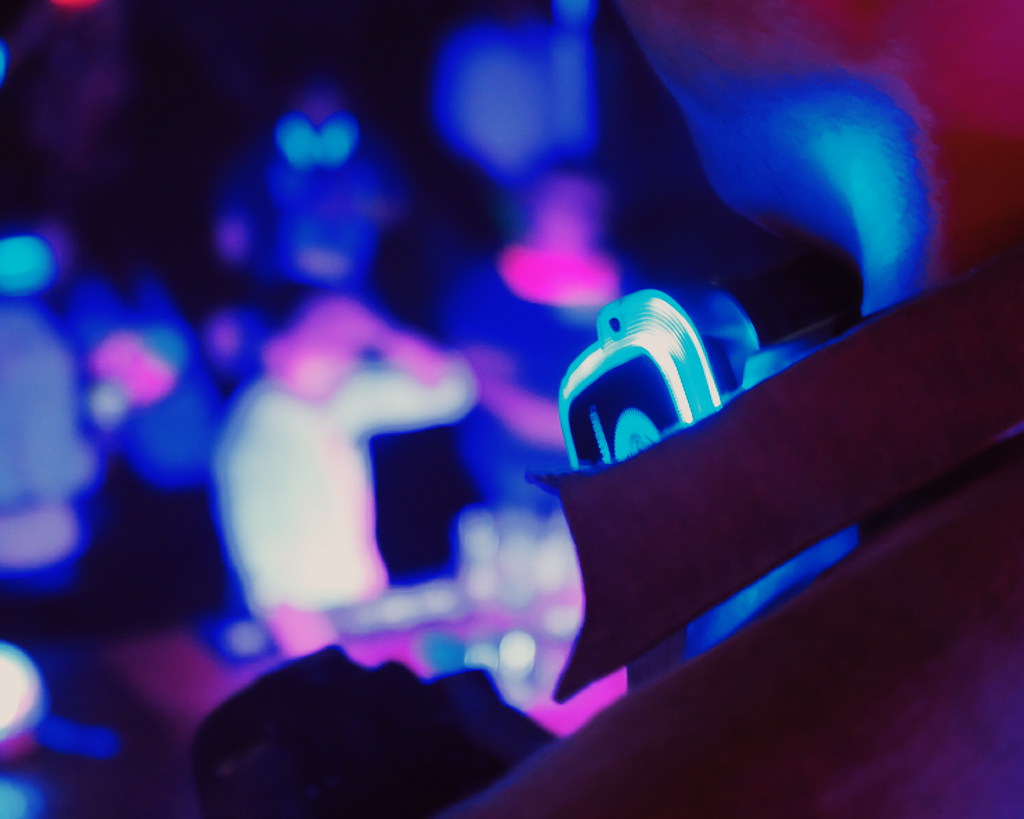 We were given our own headphones as we entered the pool area. Unlike other parties where you only rely on DJs for music, this silent party gave me options to choose my music.
Depending on the color of the neon lights and your mood, you can choose from Green, Blue and Orange. The music can be diverse from house, trance and/or electro-pop. 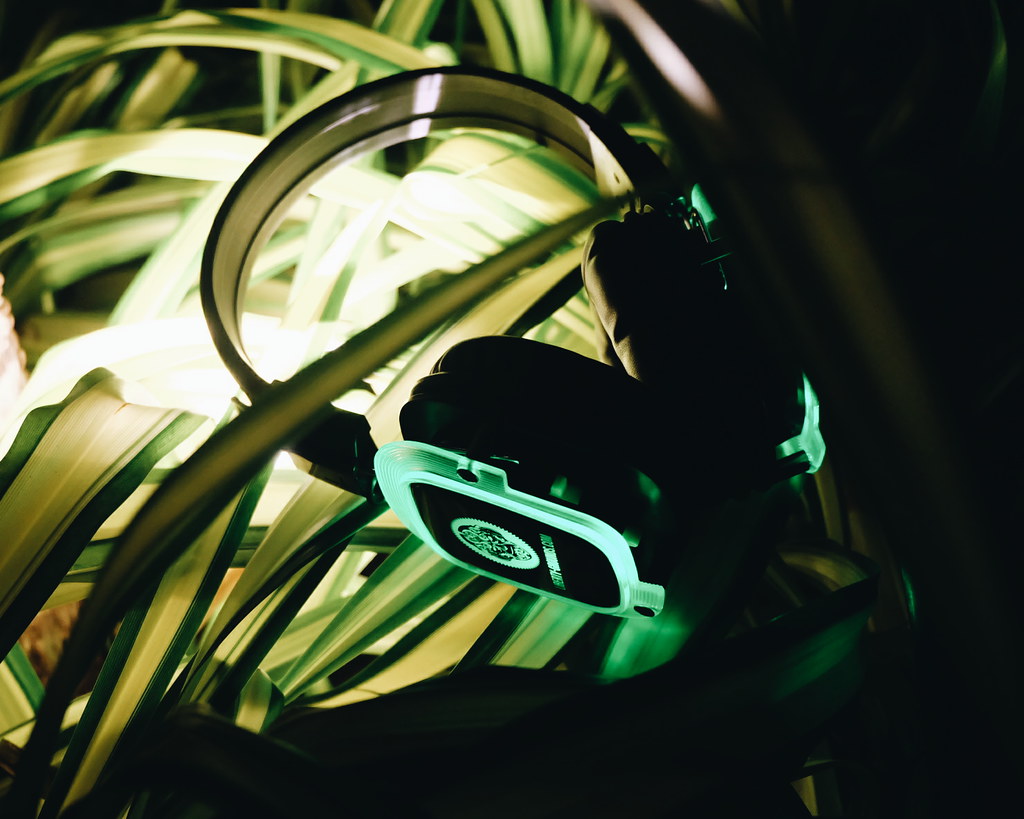 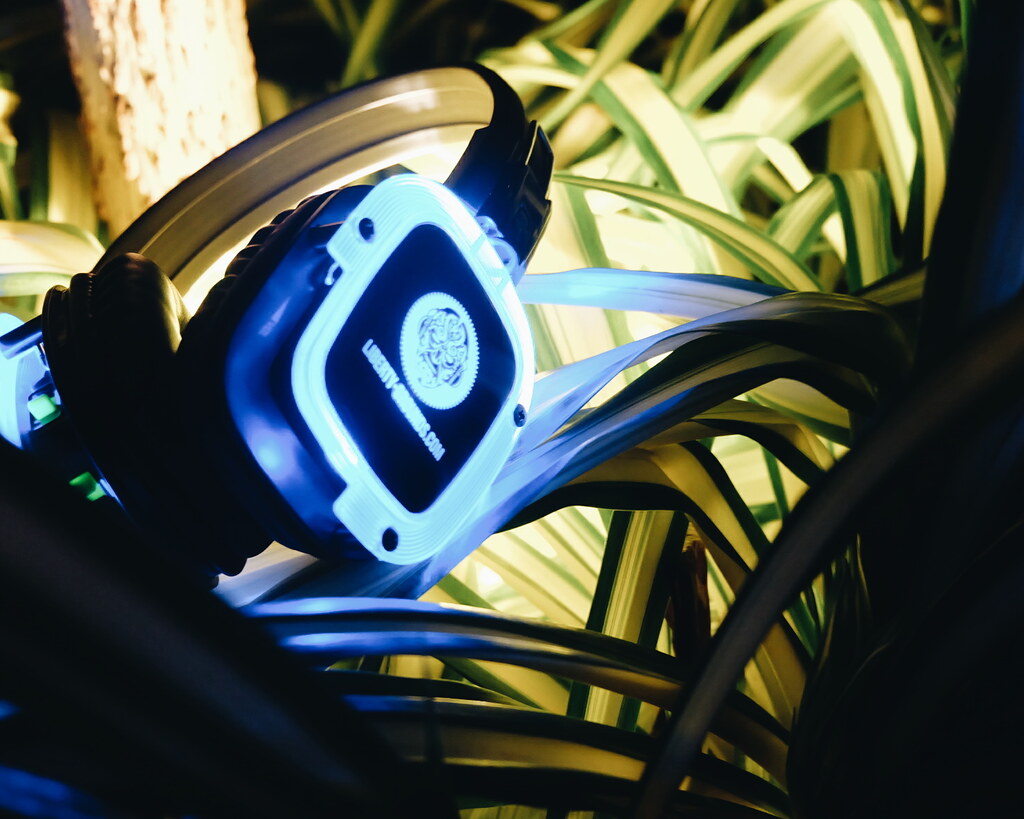 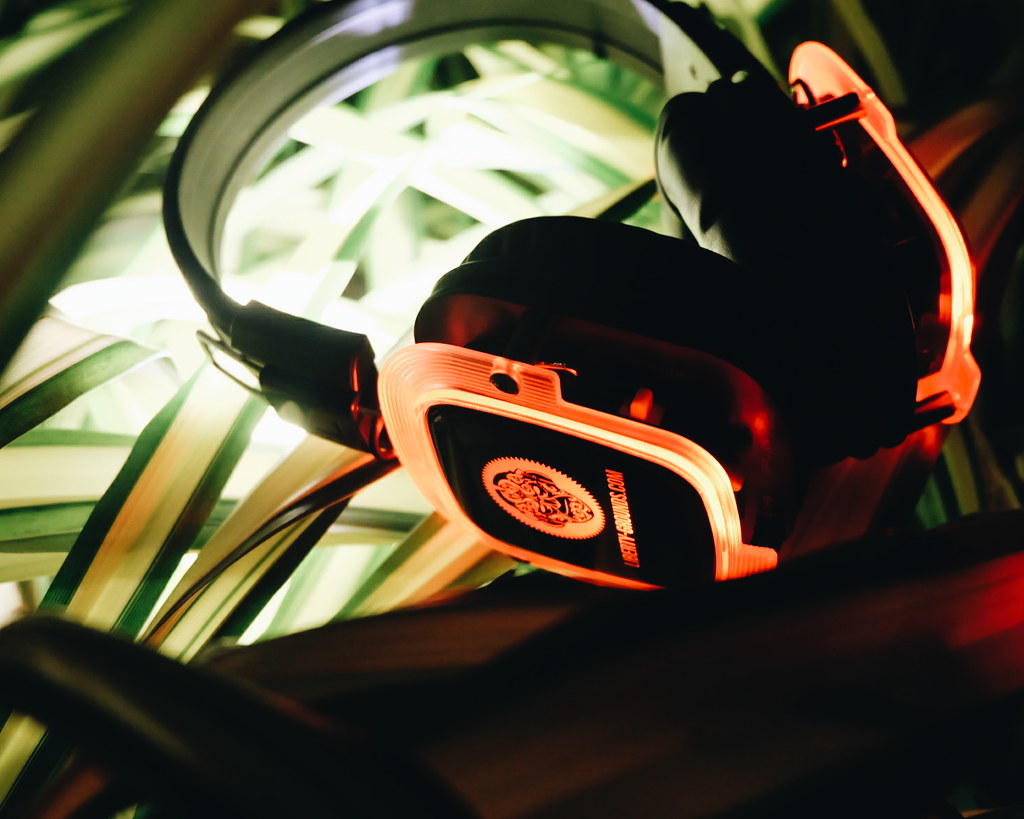 The whole thing sounded a bit awkward at first when you see people dancing with their headphones on. But as the mood set in, I kind of enjoyed the Silent Rave Party. 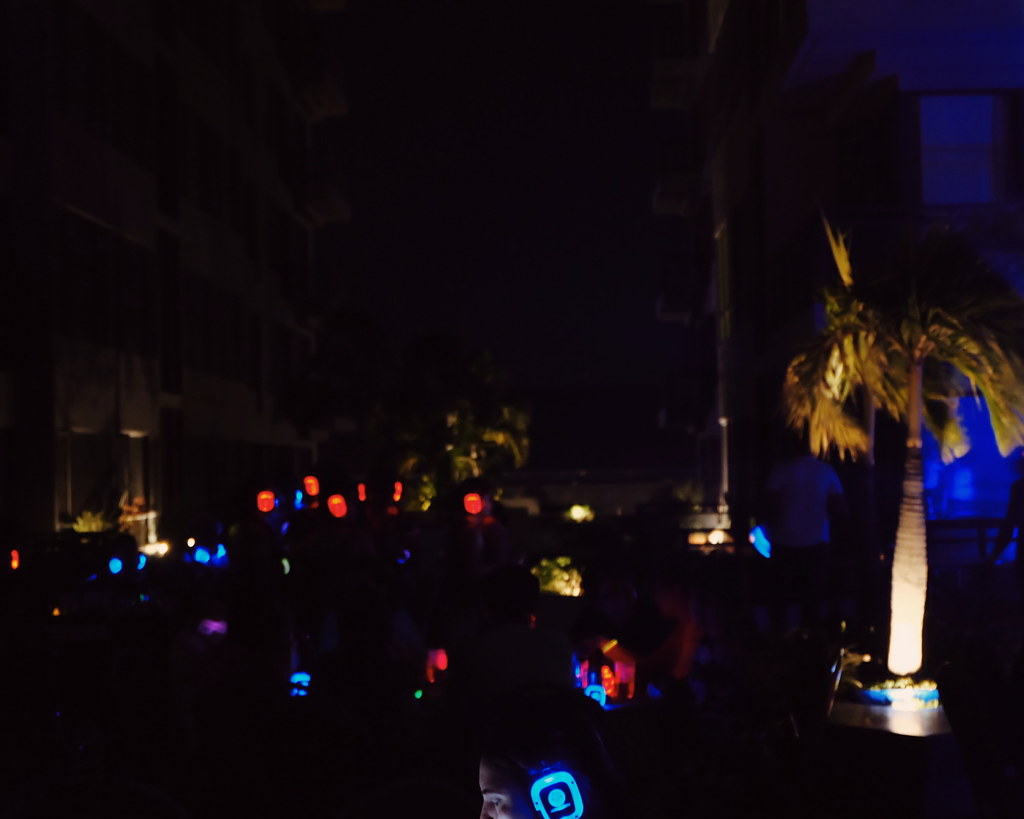 First, it allowed me to converse even more clearly (without shouting) with people.
Second, I can choose the music that I want depending on my mood and I don’t need to depend much on the DJ.
Lastly, I love that I can set the volume. Most of the time, we just let the headphones sit on our nape and put the volume up while we talk. 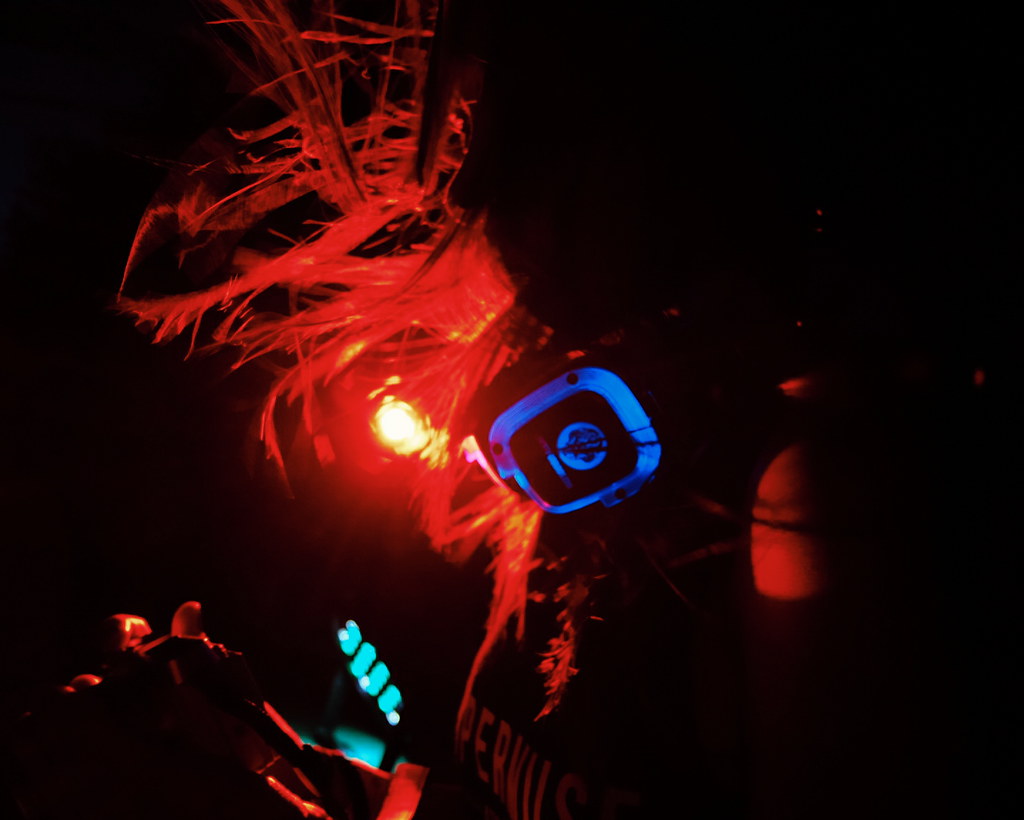 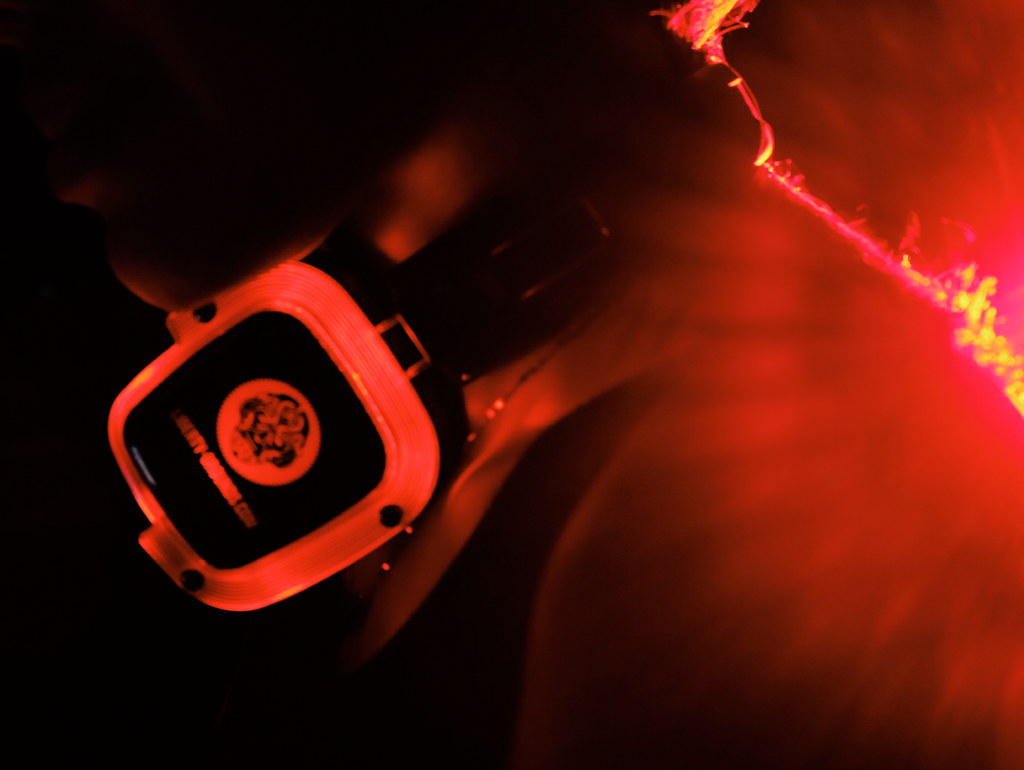 Photo credit: @rodelflordeliz
It was truly a party like no other.
Thank you for having us!
Have you guys attended a silent rave party?
Enter your email address:

If you are reading this post somewhere, it is originally written by Ruth and published in www.ruthdelacruz.com.
Event Golden Phoenix Hotel Hotel Silent Rave Party
Leave a comment