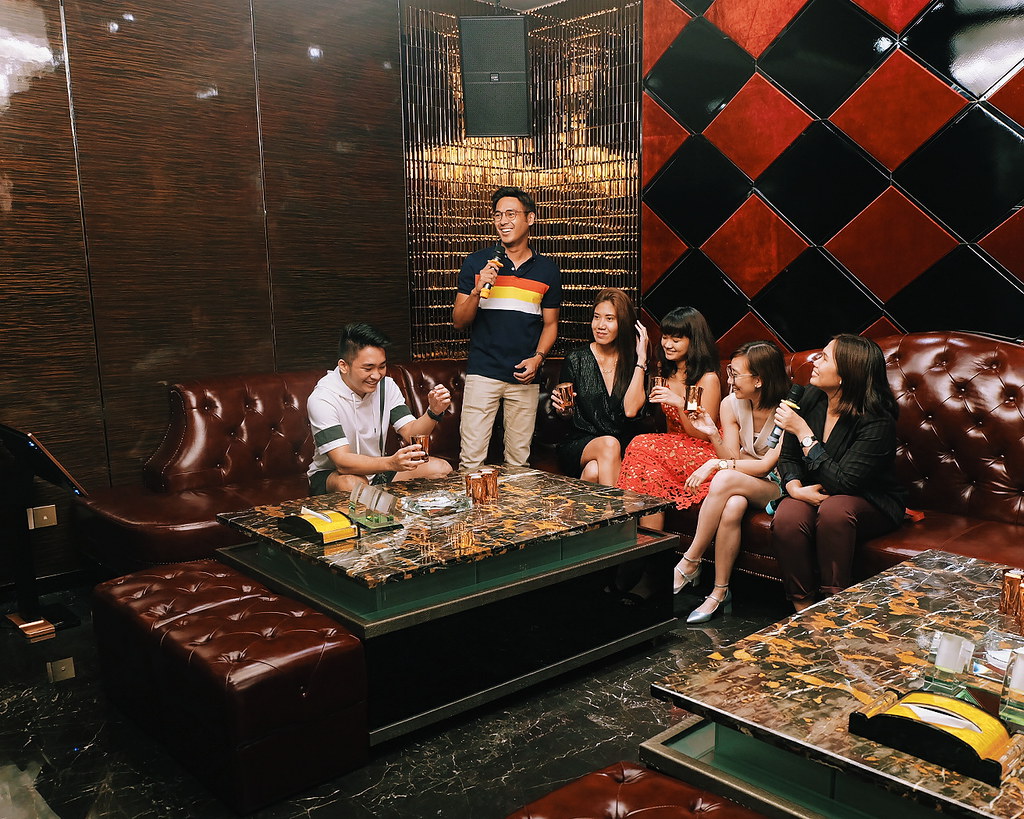 There’s a new KTV and entertainment club in Manila (Pasay area) that offers more than a good selection of songs, but also world-class entertainment facility and top notch dining experience.
It feels like stepping inside a Chinese Club when I got to AShark Club at the second level of Golden Phoenix Hotel in Pasay. Ashark Club combines the best in Chinese-Filipino cuisine, KTV entertainment, and the finest event facilities in the country. 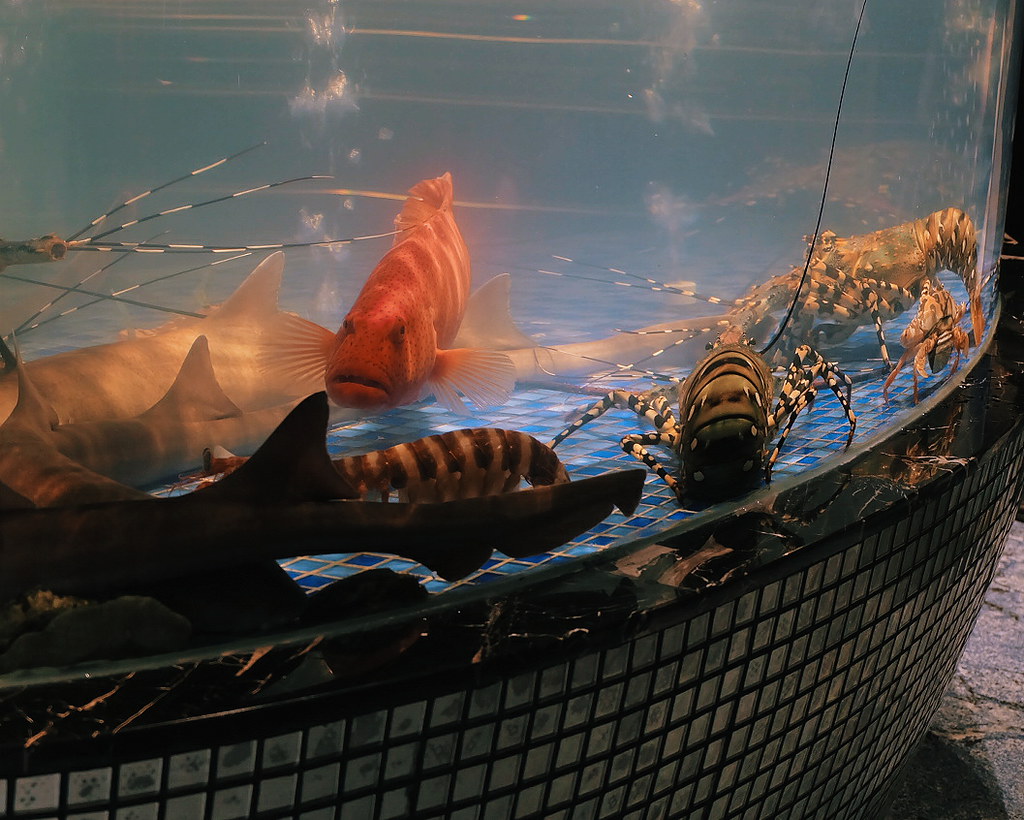 We were there during the opening event held last June 28, 2017. We got to tour around the Ashark Club which features 4 KTV rooms with modern sound systems and larger-than-life screens, as well as 7 VIP & Conference Rooms with spaces that cover as much as 200 people.  Ashark Club is currently top standard among all Chinese clubs in the metro. 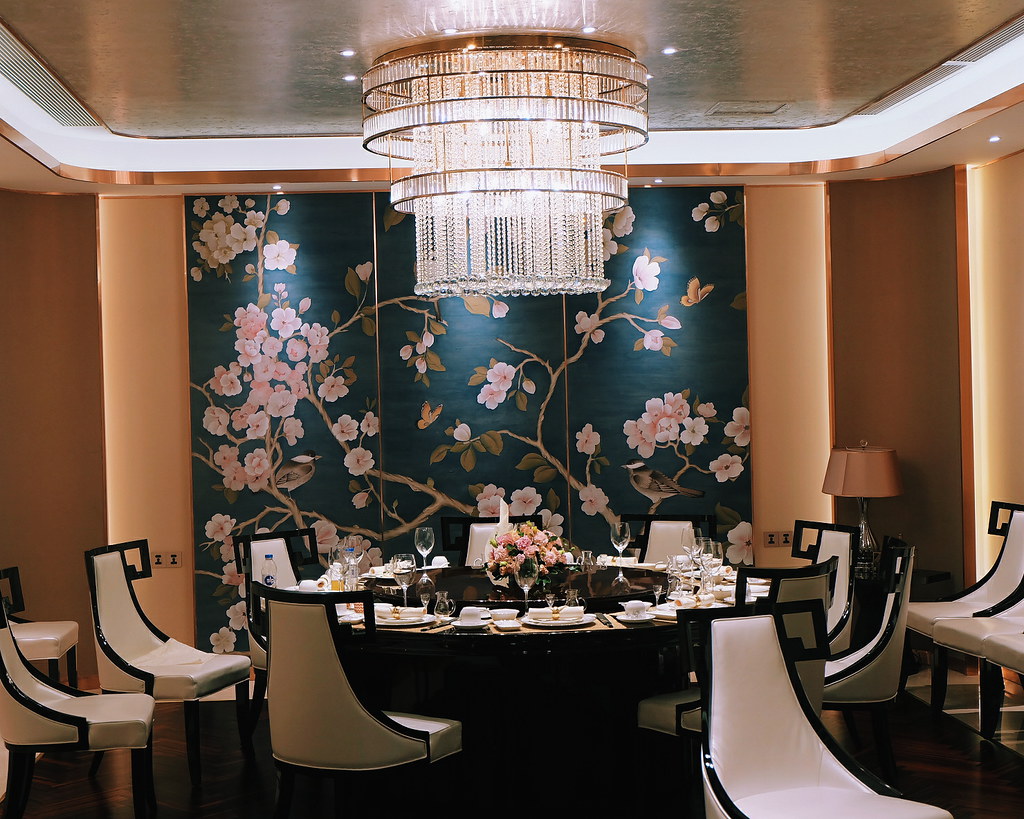 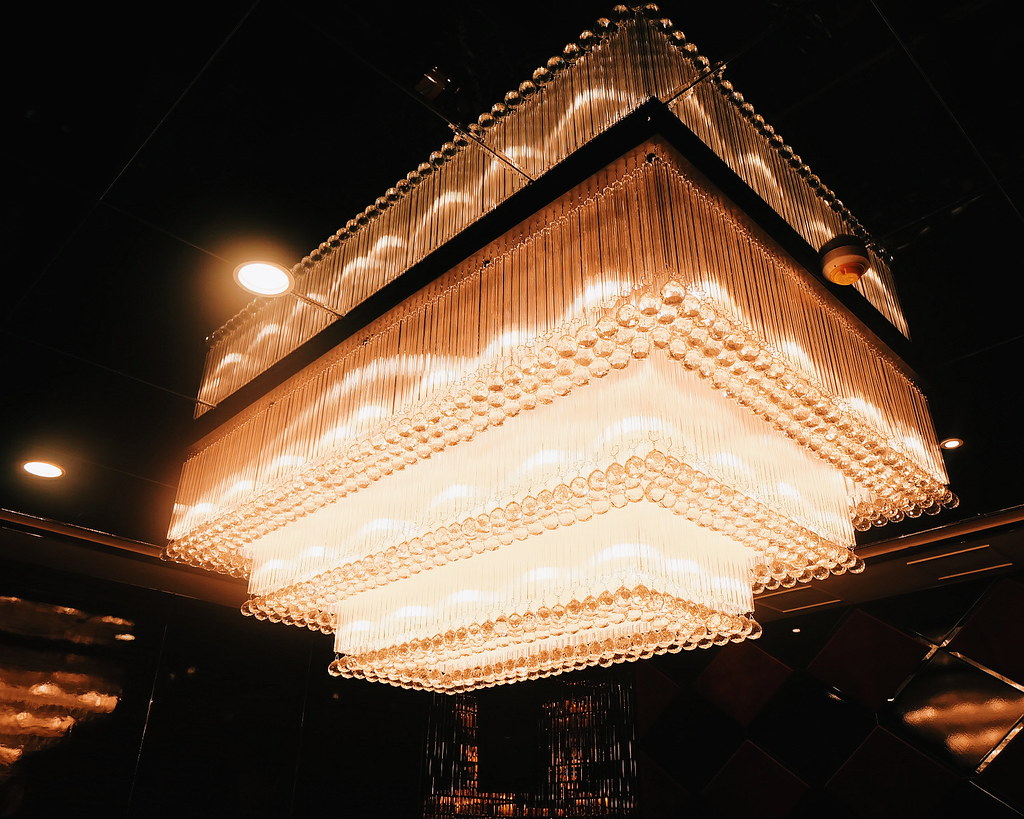 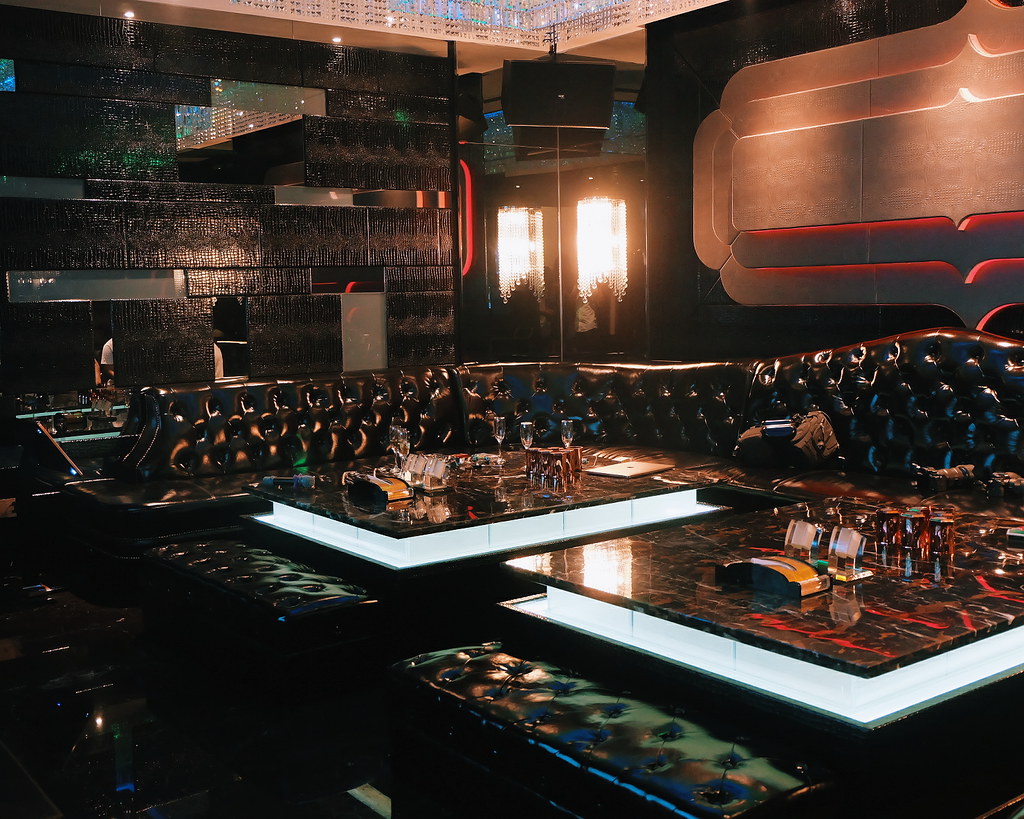 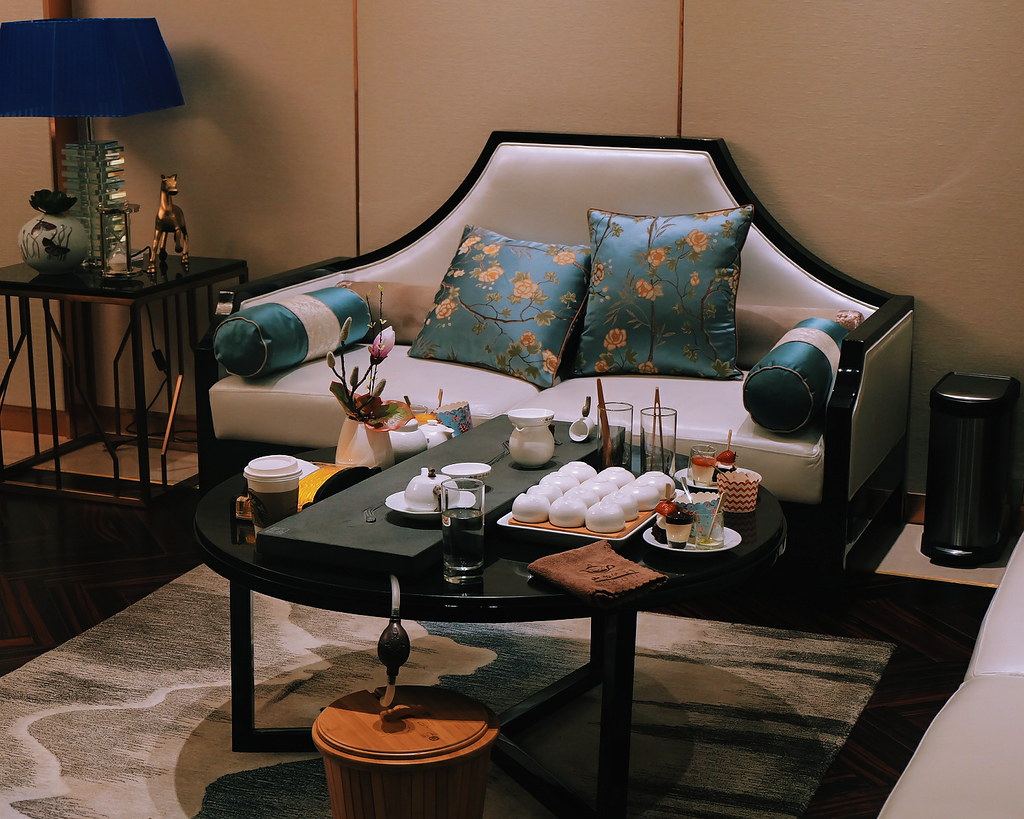 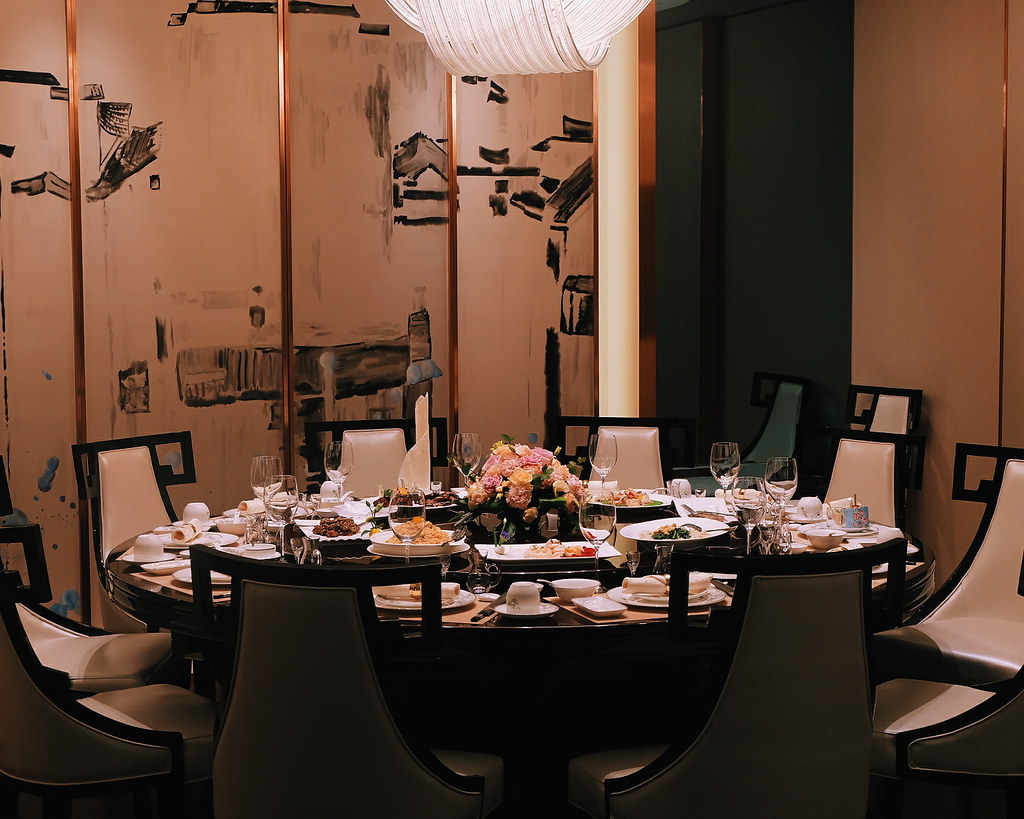 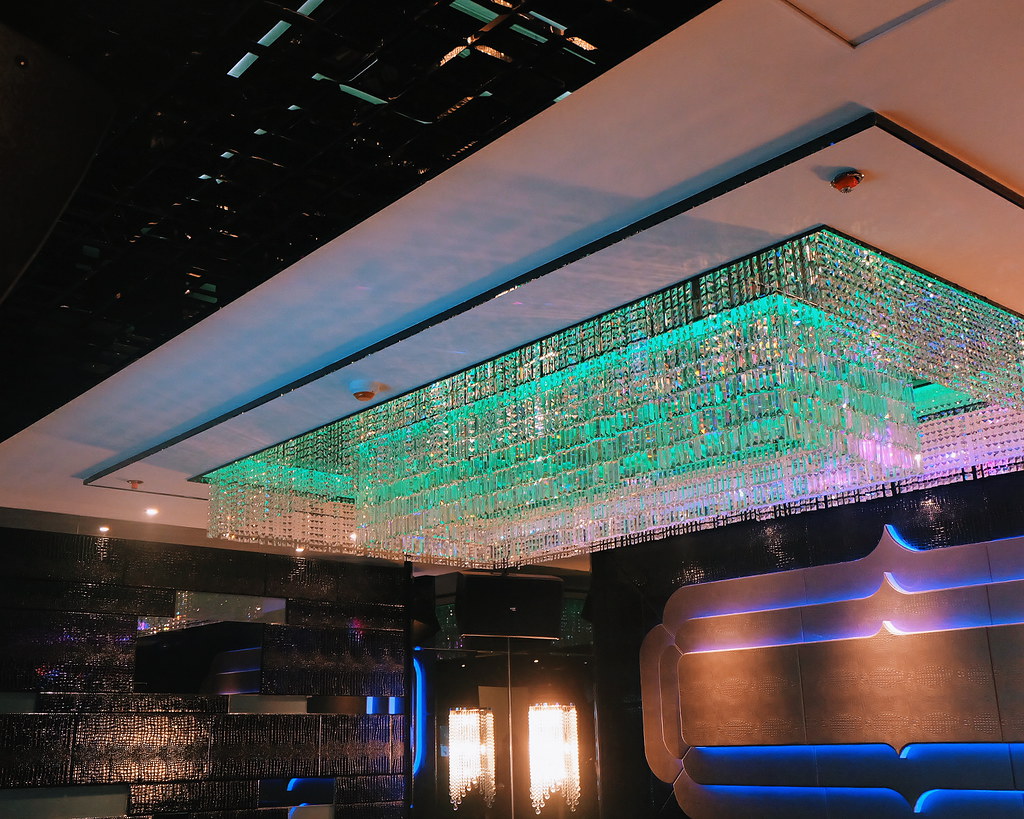 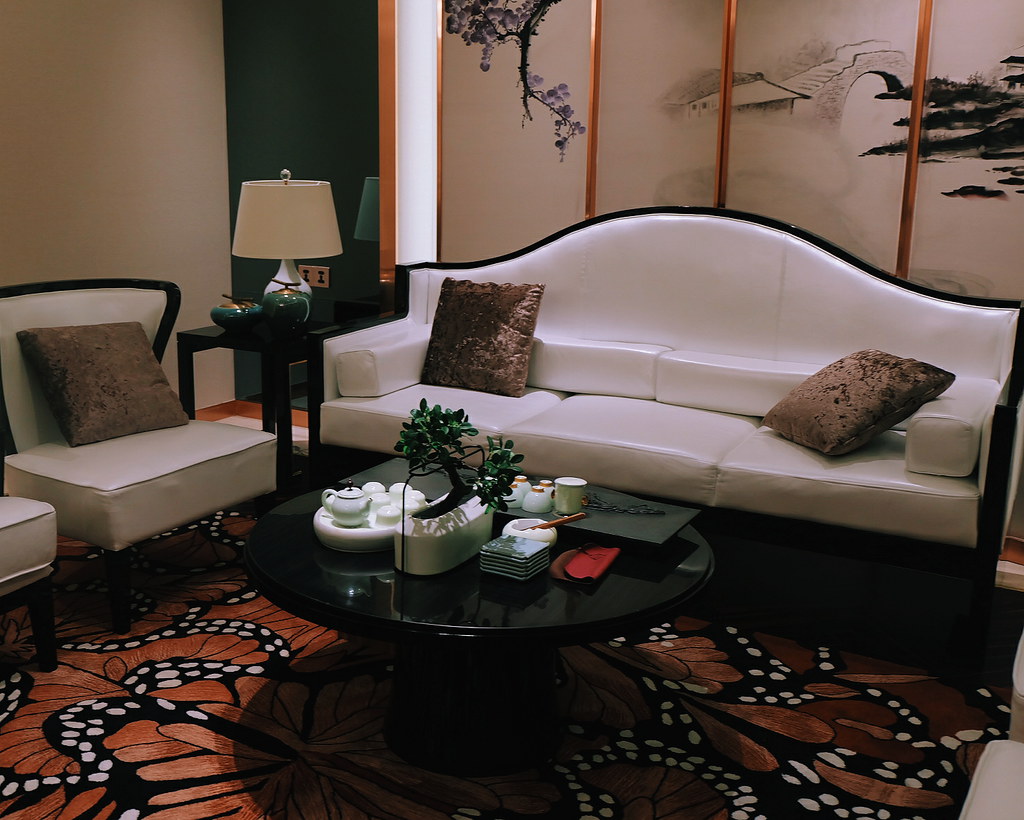 The main hall can even be used as venue for events, weddings and functions.
The place reminds me of settings in the films wherein the antagonist, together with the bad guys would party and drink their hearts out as they plan something against our protagonist/s.
We were served with the best in Cantonese, Hunan, and Sichuan cuisine, with the menu expanding to cover the most delectable Filipino dishes as well. I was surprised that some of the staff who served us are Chinese.
We feasted on dishes in a most elaborate presentation and plating.
Some of the food that we had: 五香牛展 Marinated OX Shank, 琥珀核桃 Deep-Fried Juglans Regia,凯撒汁什锦蔬 Assorted Vegetables With Salad, 鲍参翅肚羹 Abalone With Mixed Dry Seafood In Thick Soup, 红烧乳鸽Deep-Fried Pigeon, 功夫香葱星班 Steamed Red Grouper With Peanut Oil, 杏香酥棠菜 Deep-Fried Pechay, 私房一品牛肉 Sauteed Snow Diced Beef With Black Pepper, 时蔬冰盘 Assorted Vegetables on Ice, 玫瑰龙井虾仁 Sauteed Prawns With Long Jing Tea, 香辣战斧羊排 Pan-Fried Lamb Chop, 白鹭云吞飘绿波 Polonchay With Wanton In Soup, 三文鱼炒饭 Fried Rice With Salmon, 水果拼盘 Fresh Fruit Platter 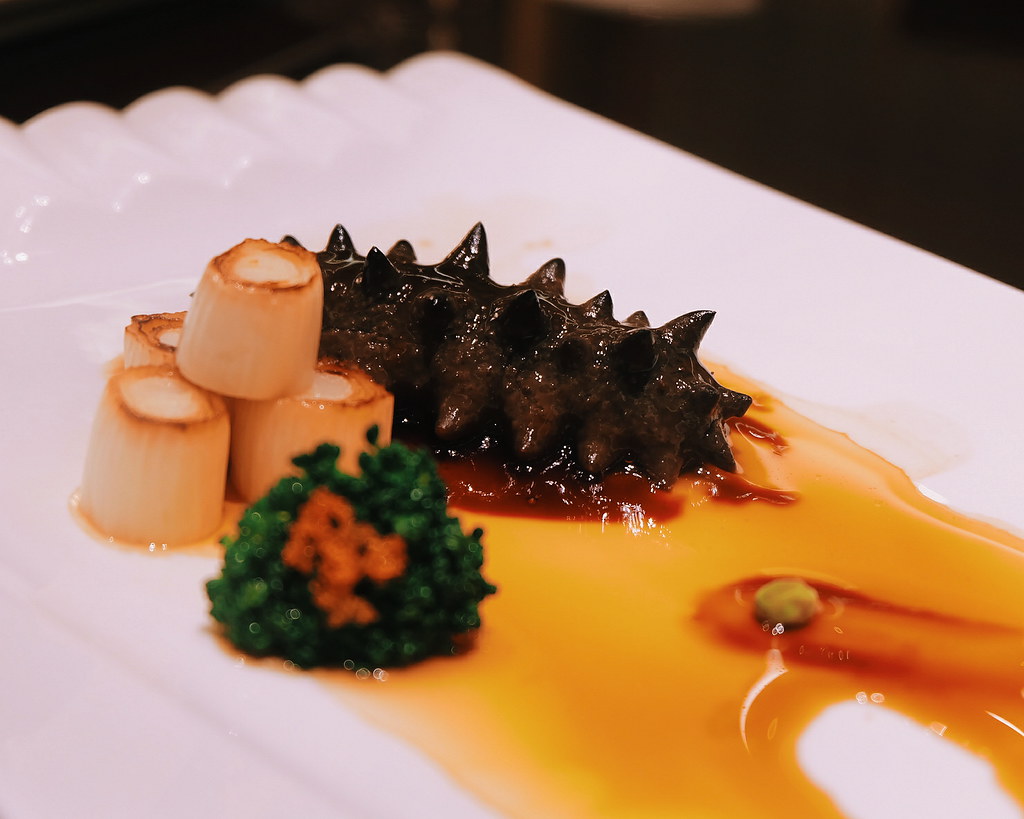 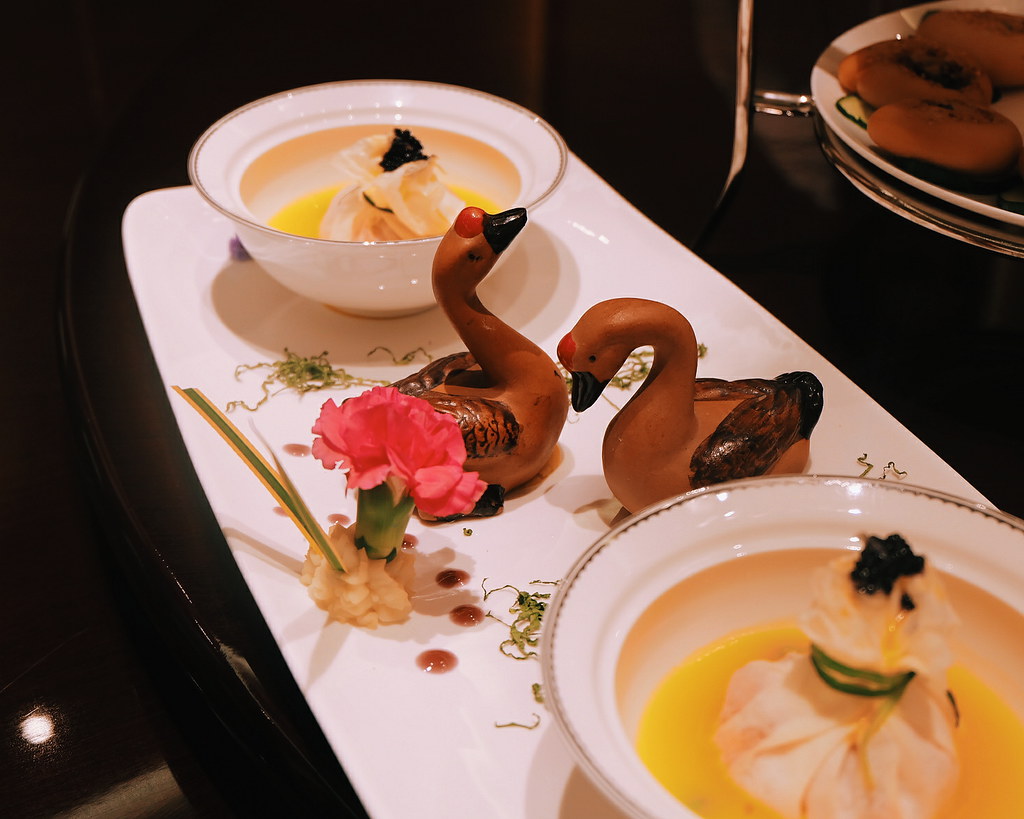 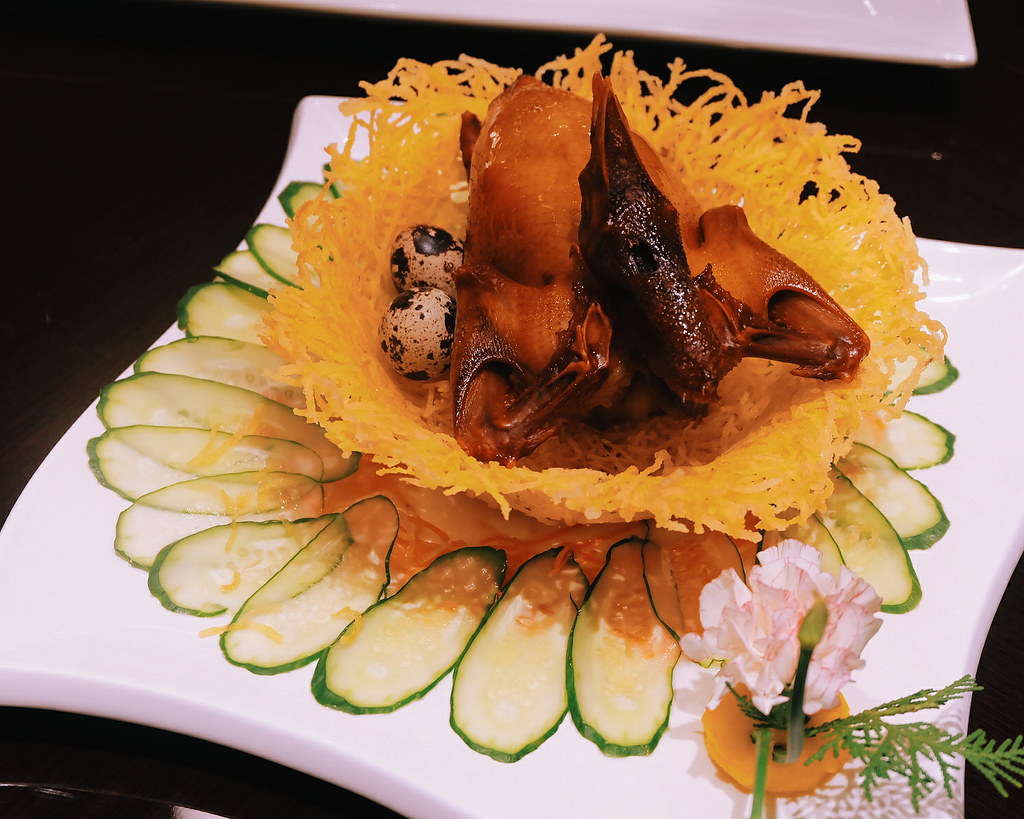 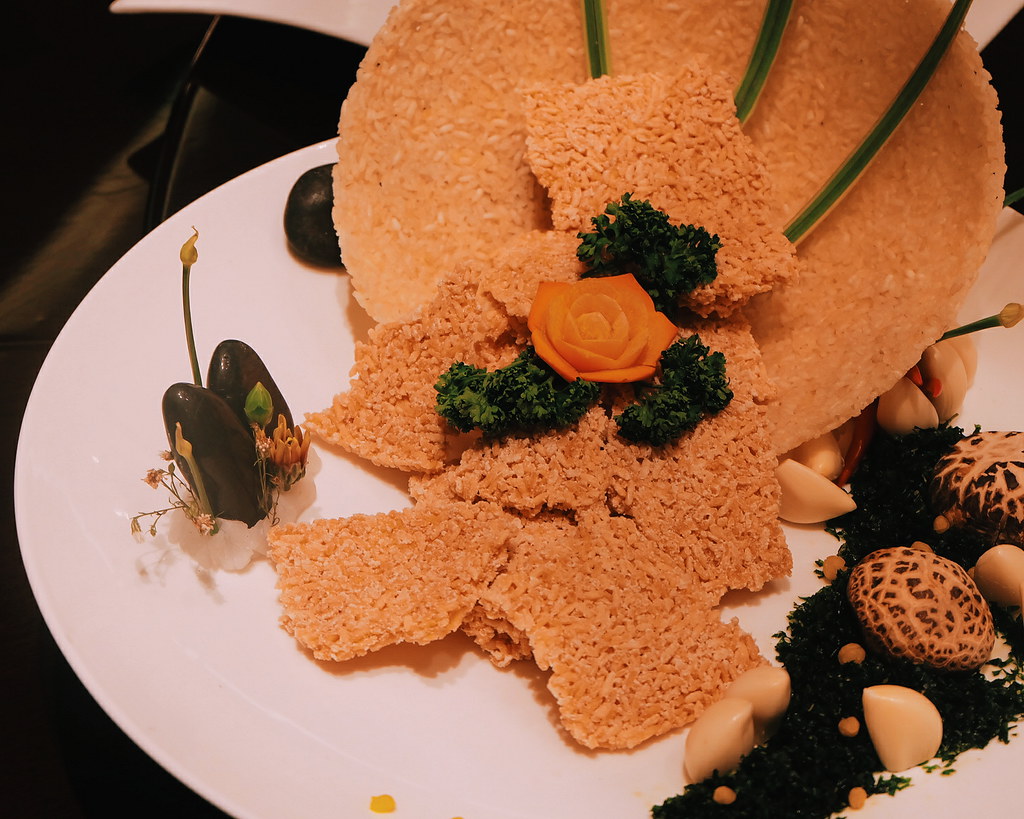 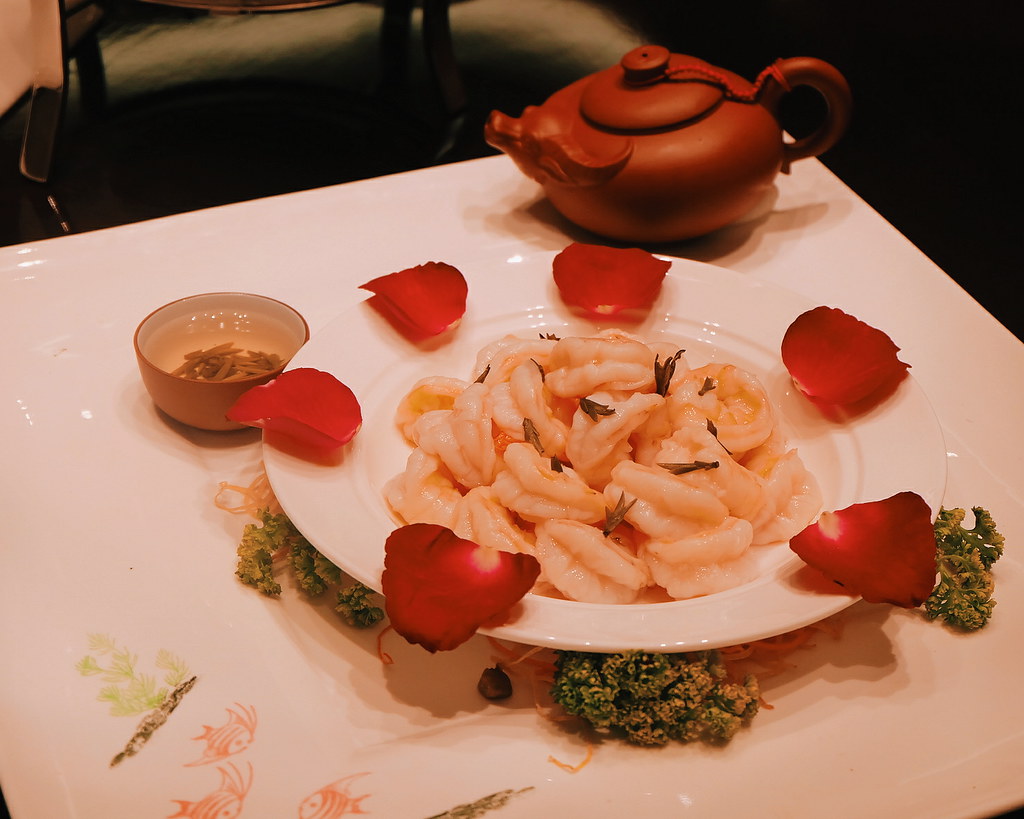 Ashark Club dishes ranges from Php 300+/ platter to Php 12,000/piece.
If you are expecting a live shark inside the club? Yes, there is one housed in the venue—a symbolism to fine food and an aggressively modern aesthetic. 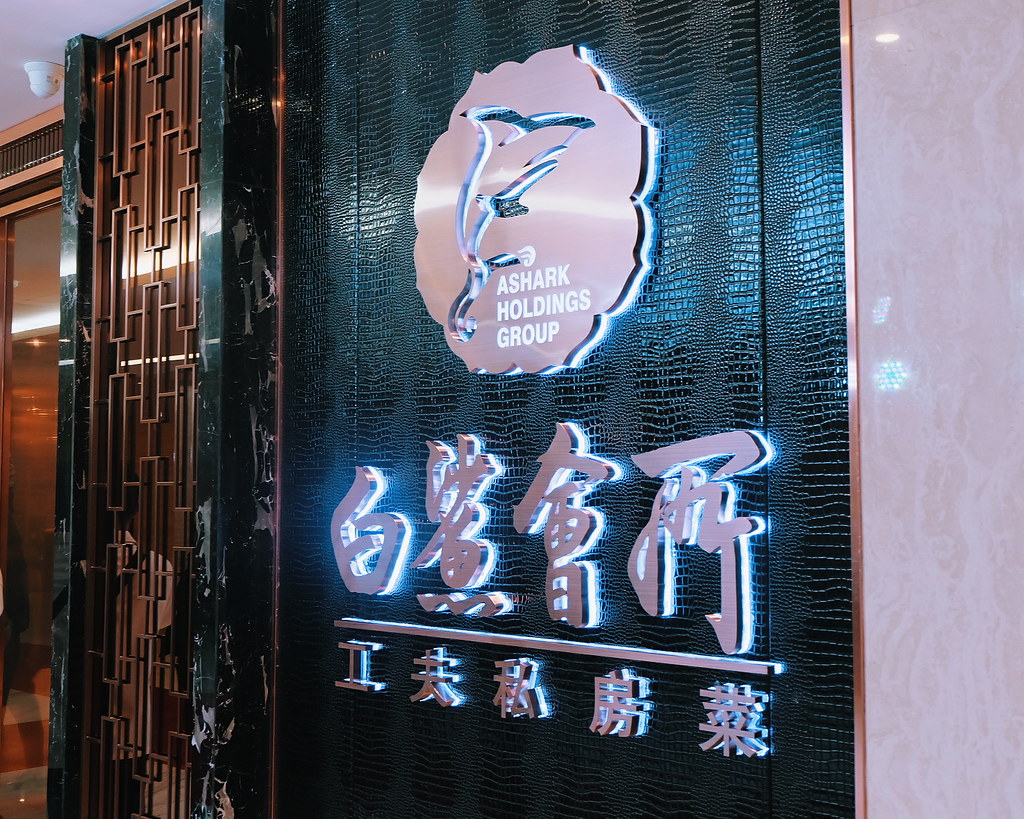 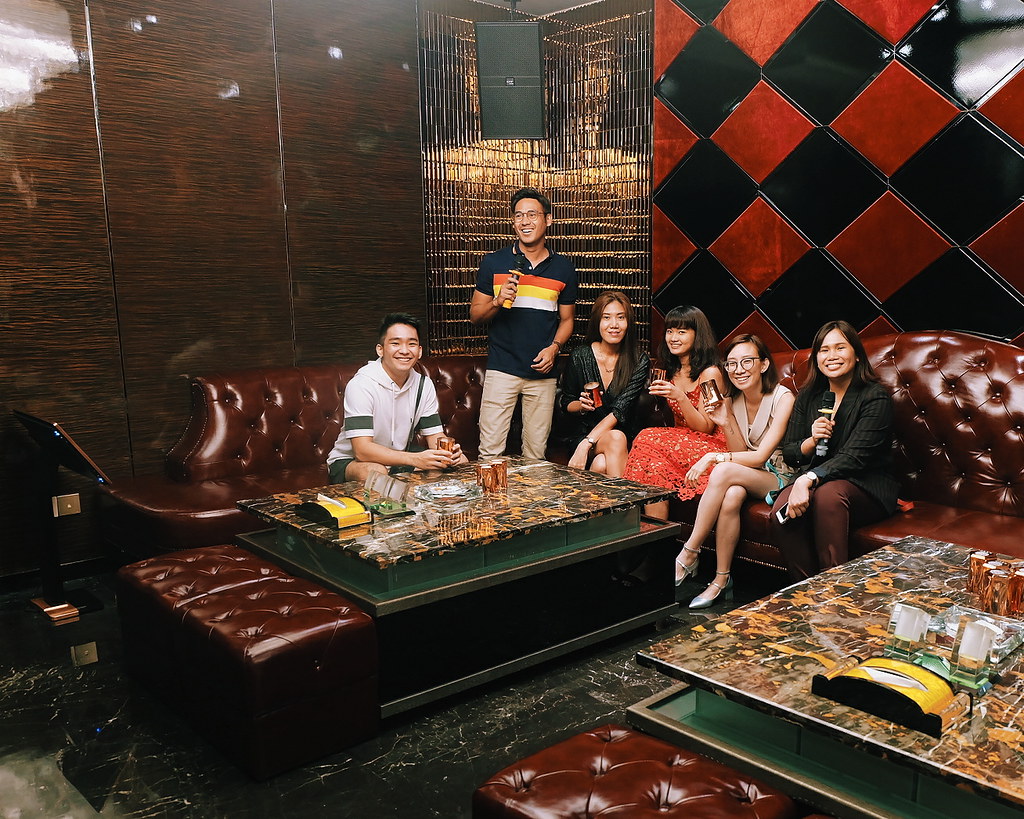 Visit the club, and bring your family and friends.
PS. Dress like a villain! 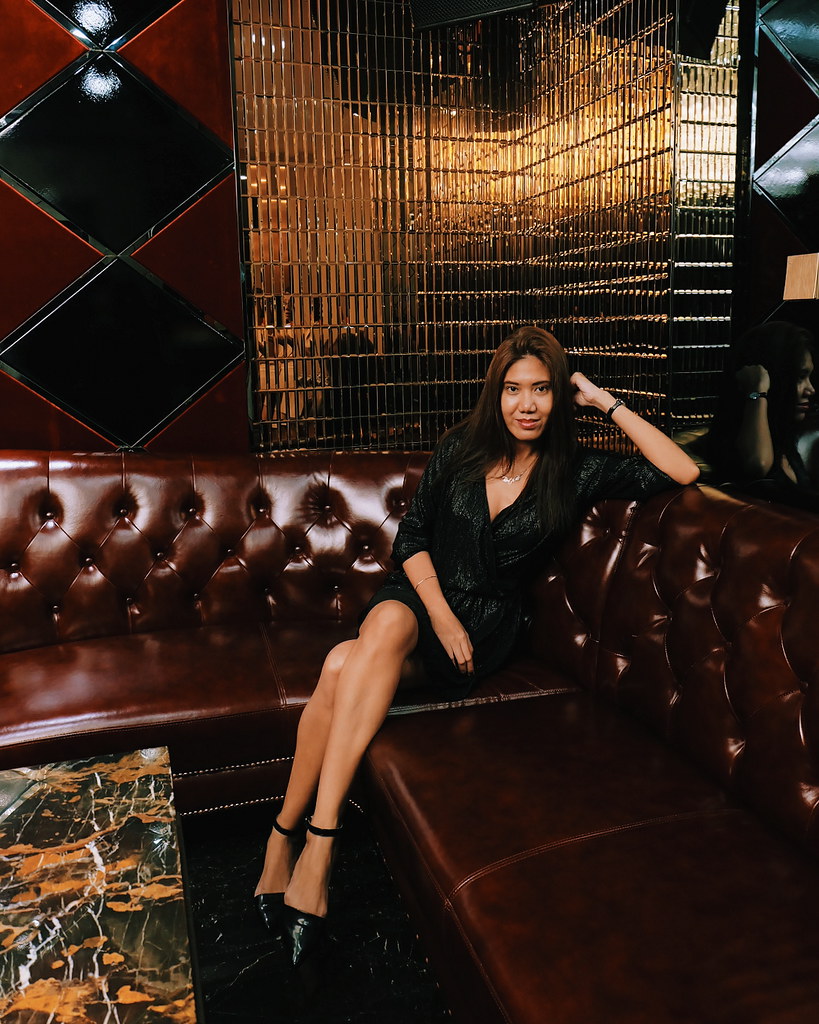