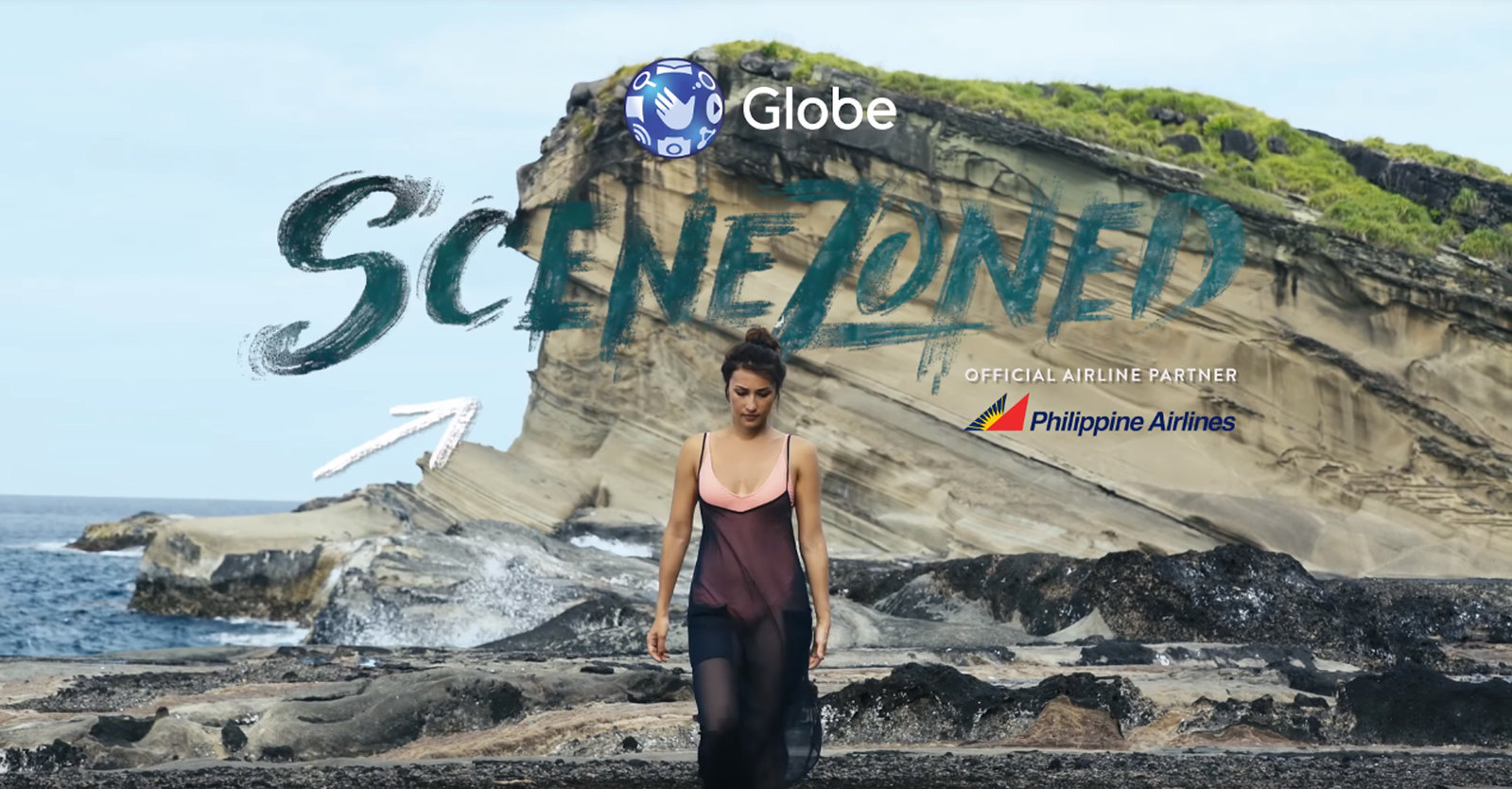 I still have a lot of places to visit in my beautiful country, the Philippines.
Through the online video series, Scenezoned, Globe will take us to eight finest destinations through the eyes of different personalities and their meaningful journeys.
The new season will follow personal journeys of people like celebrity Solenn Heusaff, model
and host Tommy Esguerra, and LA Aguinaldo, who each travel to a different location in the
Philippines. Each one of them takes the trip with #ThePLAN in mind: A very personal goal, like
conquering a long-held fear or tracing their family roots. Each odyssey is set against the
backdrop of the untamed natural beauty of their destination, like Biri Island in Northern Samar
or Tacloban’s Yolanda Beach.
This season, Solenn Heusaff, a Scenezoned mainstay, returns for the first episode, and
#ThePLAN is to find a subject for her newest art piece. She makes her way to Biri Island and is
overwhelmed by the scenic vistas, even as she meets the locals and learns more about their
lives. 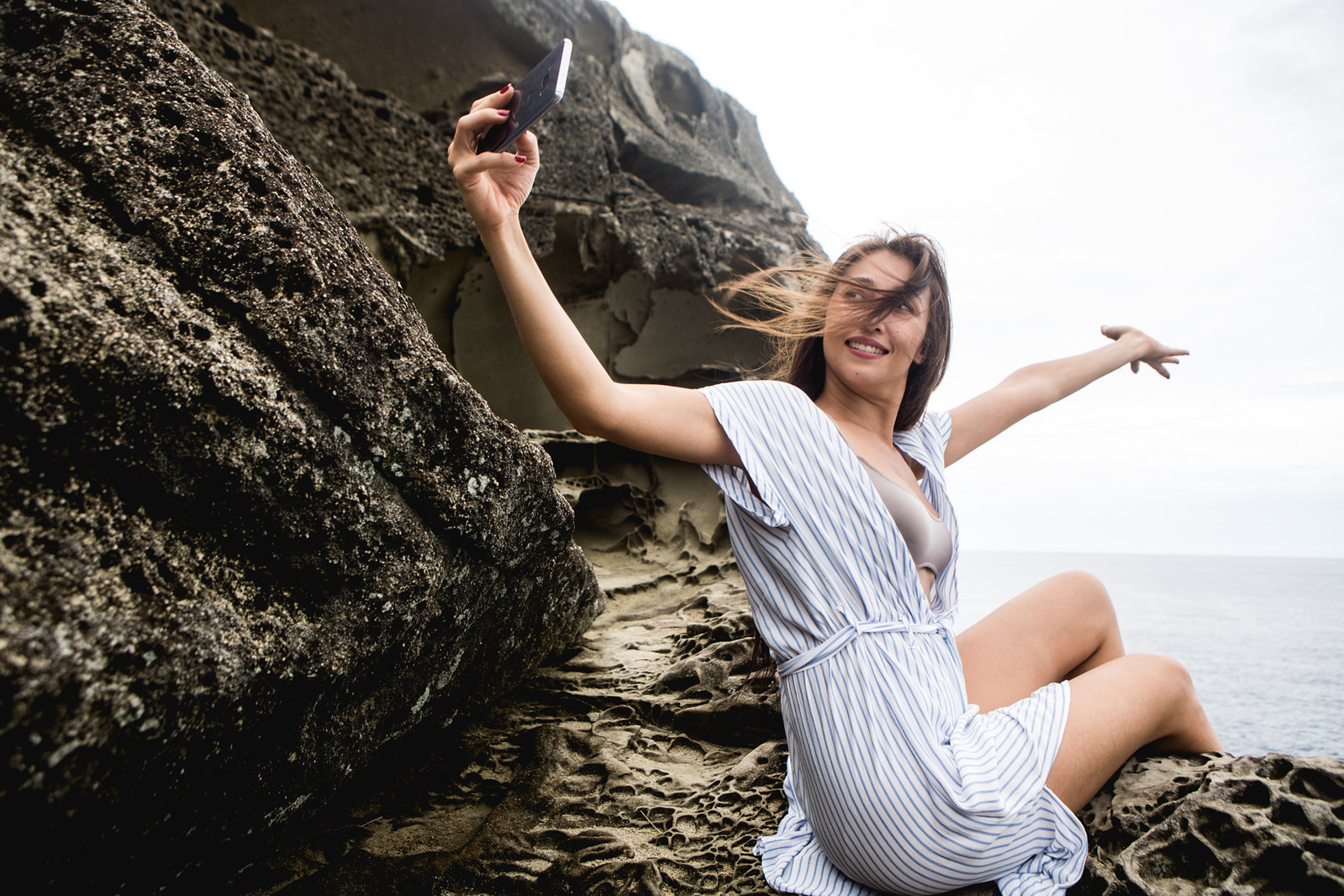 Chris Everingham and Evan Spargo of the Philippine National Rugby Team, also called the
“Volcanoes”, feature in the second episode, traveling to Tacloban to run rugby clinics for the
community, with #ThePLAN to rise up and come back stronger and better. Their own journey
to overcome defeat and disillusionment helps them identify with the ongoing struggle of the
people of Tacloban, who themselves display great resilience as they rebuild their communities
post-Typhoon Yolanda.
In its first season, Scenezoned won accolades from the Adobo Design Awards for Film
Advertising and its flagship episode, featuring Solenn’s exploration of the World’ Most Beautiful
island, Palawan, topped the YouTube Ad Leaderboard for the second half of 2016. In the same
season, other personalities like Wil Dasovich, Alex Diaz, and Katarina Rodriguez traveled the
Philippines, sampling the best that the country has to offer: From the hottest chili pepper in
Bicol, to the deepest caves in Samar, to the most enchanted island of Siquijor. The series
garnered praise from critics and customers alike, for its ability to captivate viewers with the
beauties of the Philippines. 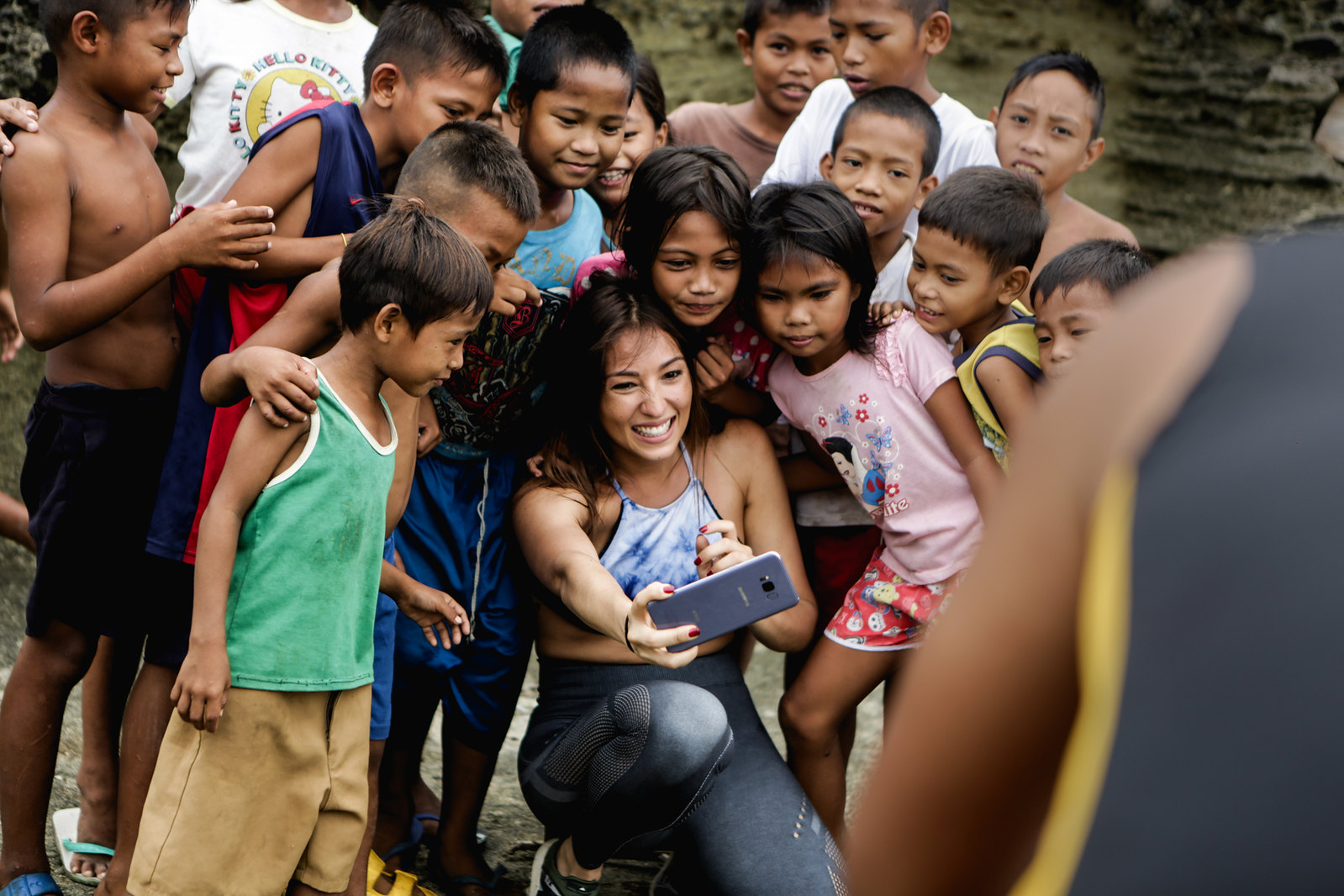 This season, Scenezoned will present six more personalities traveling the country, each one
equipped with a Samsung Galaxy S8, their personal mission, and #ThePLAN to see it through.
The first and second episode of the second season are now up on YouTube.com/Globeph. New
episodes will be up every two weeks, inspiring customers to go out themselves and achieve
their own goals.

With Globe and #ThePLAN, customers have the power to create the life they want without
limitations, just like Solenn and the rest. The larger-than- life data pack that comes with
ThePLAN gives them access to great entertainment from Netflix, Spotify, Pokemon Go, Viber,
and many more. Customers also get 1 free app of their choice along with unlimited calls and
texts. Get to know more about ThePLAN at globe.com.ph/postpaid/theplan.