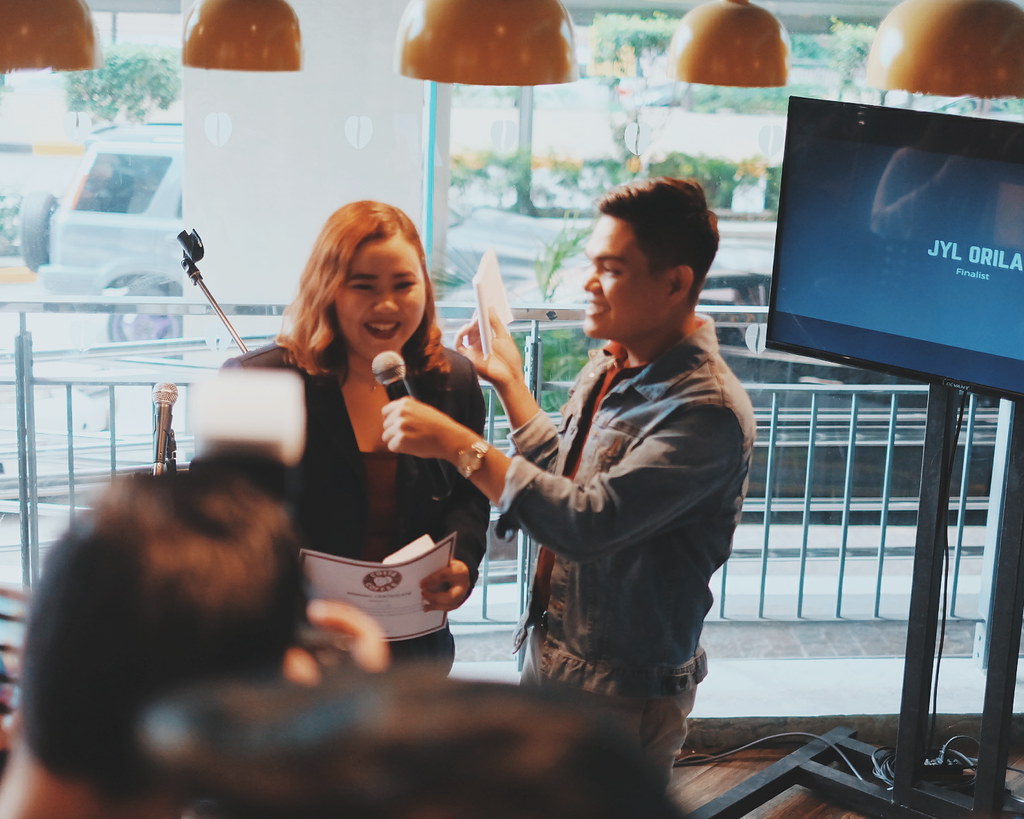 I remember that very feeling when I received an invitation to visit London – I was jumping and screaming (in my head) and I zoomed down the stairs to tell mom.
There are a lot of exciting things and places to do in London, including visiting Buckingham Palace, Tower Bridge, Abbey Road and Notting Hill.
I guess, it is the same feeling for the Sing Your Way to London winner Jyl Orila. as she was announced the grand winner of trip for 2 to London. The #SingYourWaytoLondon Finals was held in Costa Coffee, Robinson’s Galleria Store last October 16, 2017. 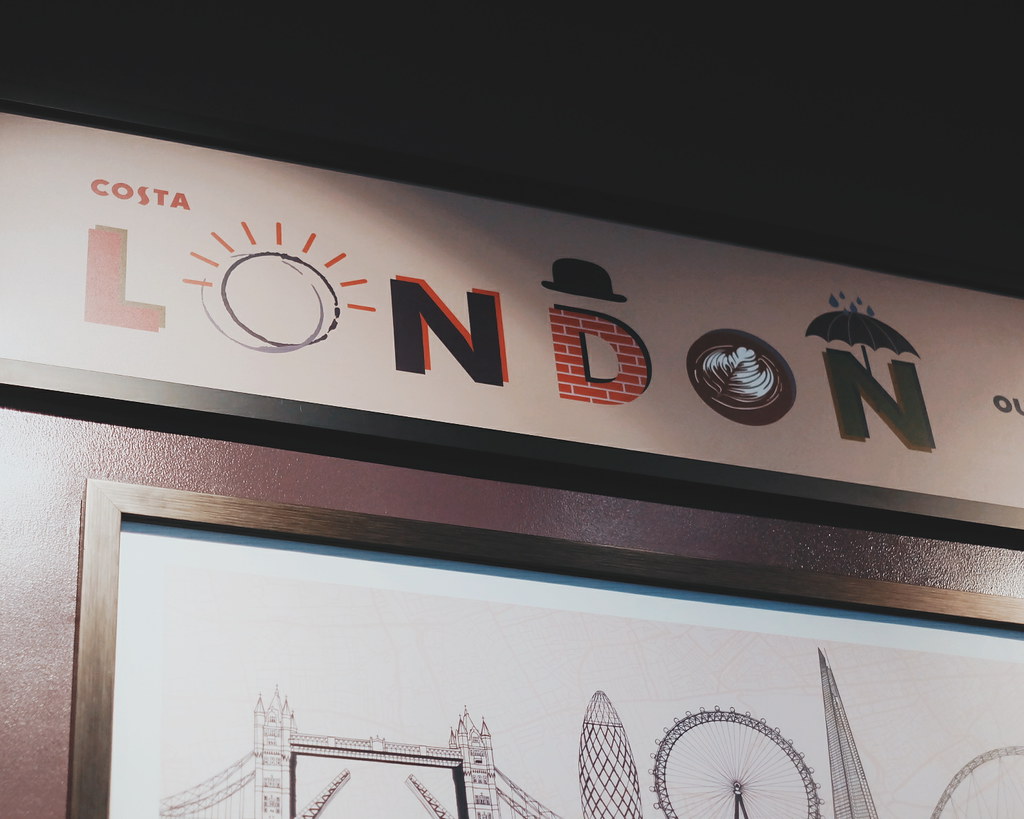 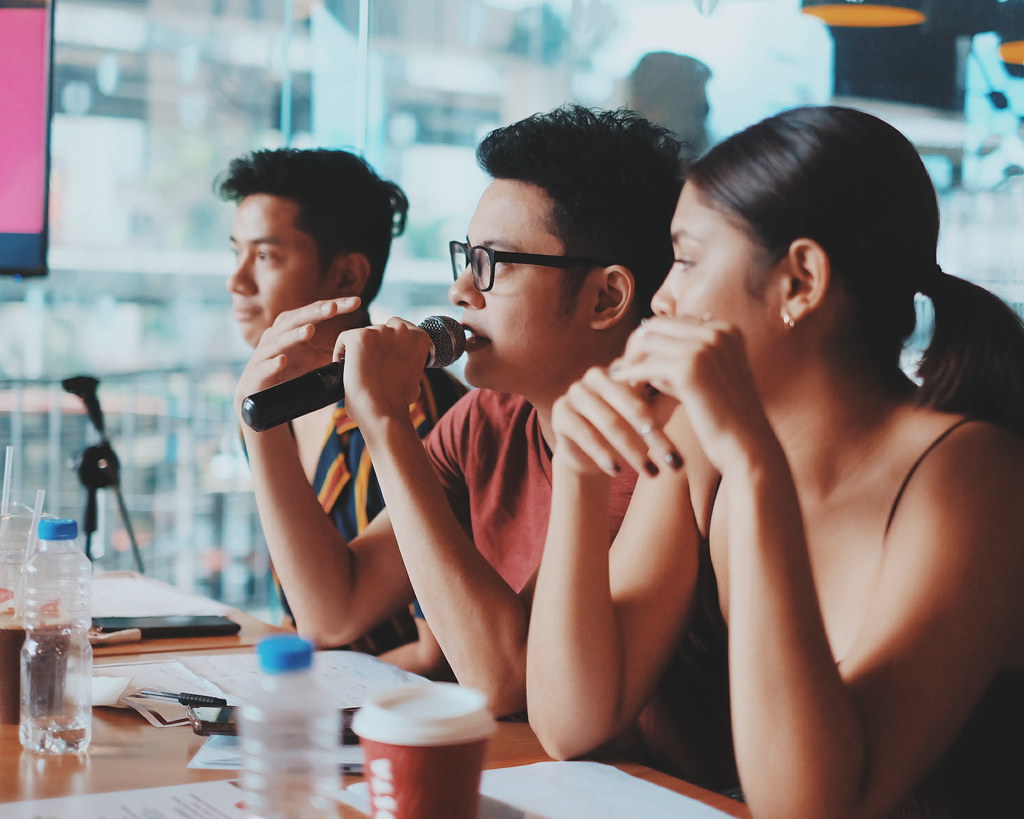 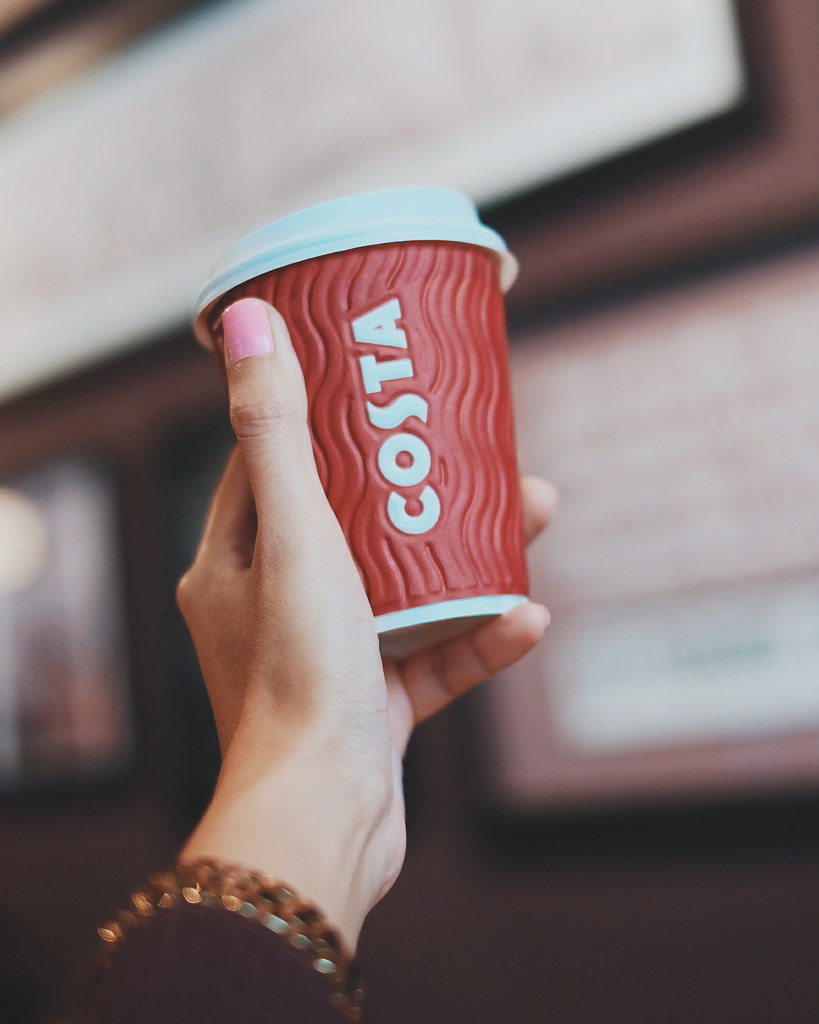 Jyl competed with 4 other finalists who were handpicked from their breathtaking video entries featuring a British Song of their choice.
The competition was inspired from vlogger Vince Vandorpe, after he impressed Costa Coffee barista while singing a British classic at the counter, winning a free cup of coffee in the process (ah, I missed working behind the counter, meeting amazing personalities!).
Soon after, Costa Coffee launched a search calling for aspirants to send in video of them singing a British song. 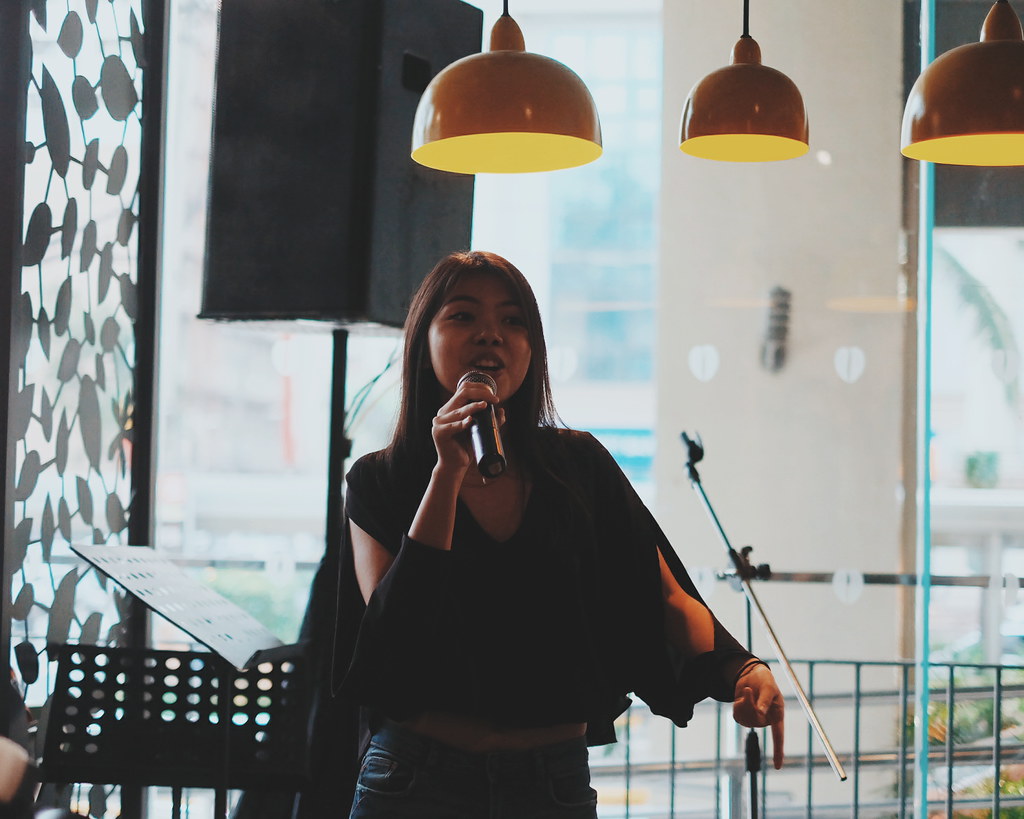 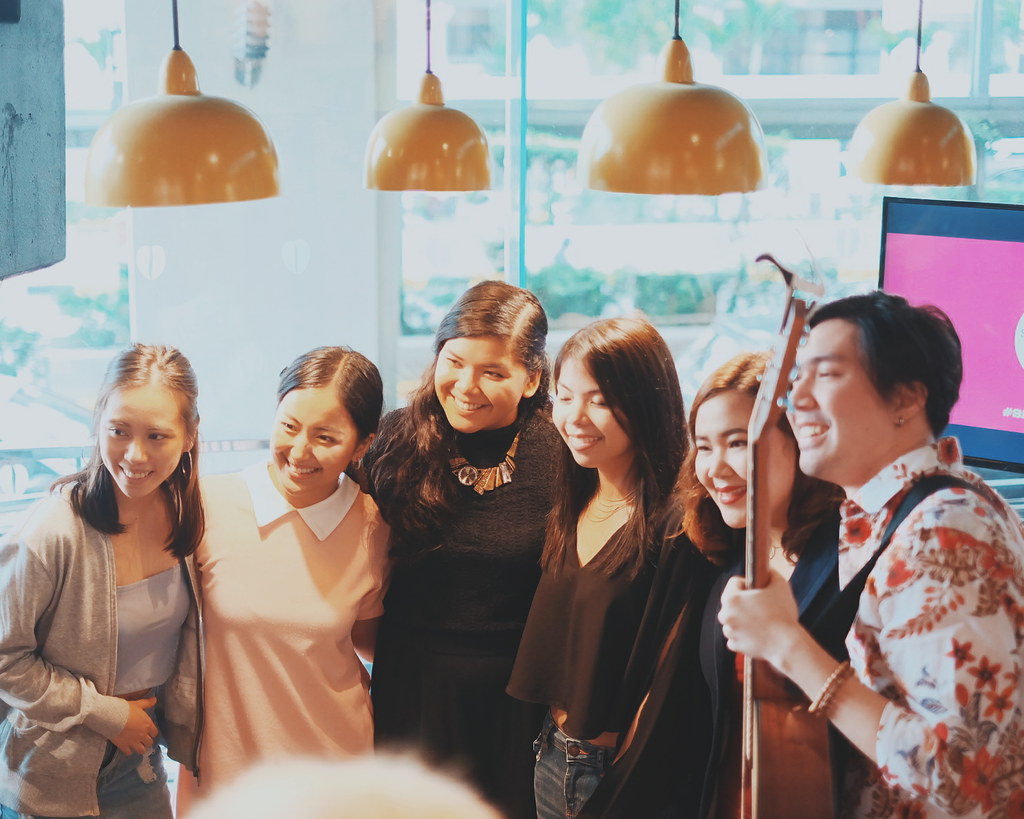 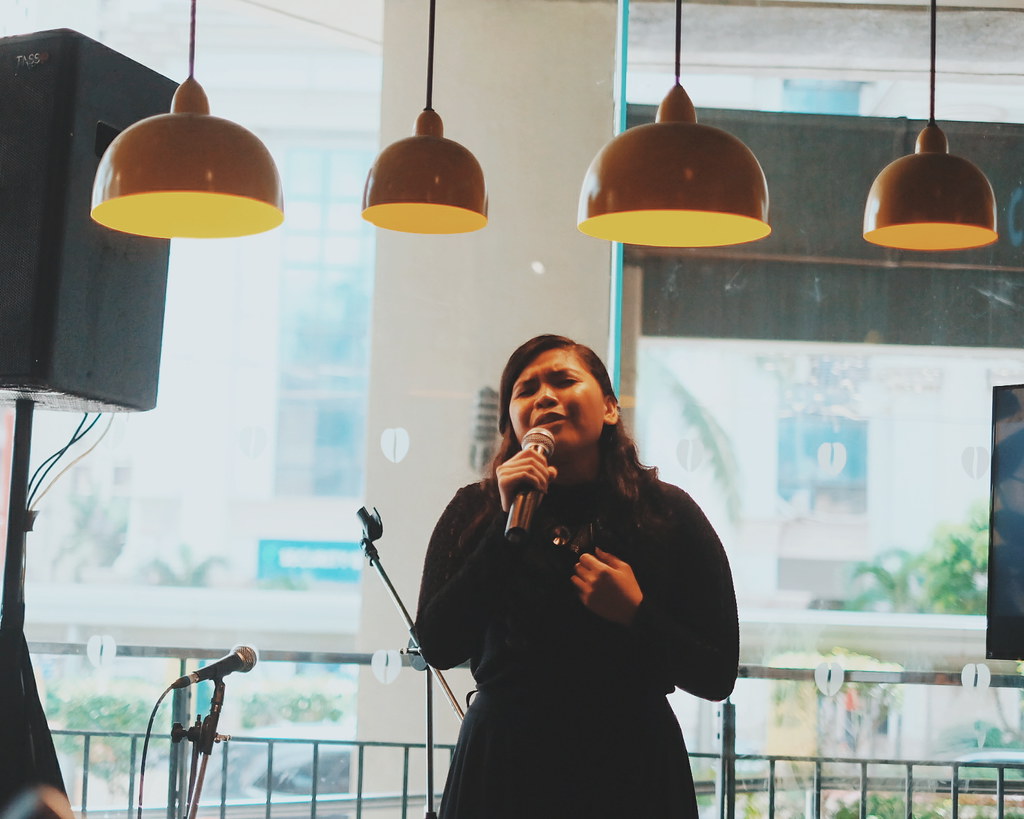 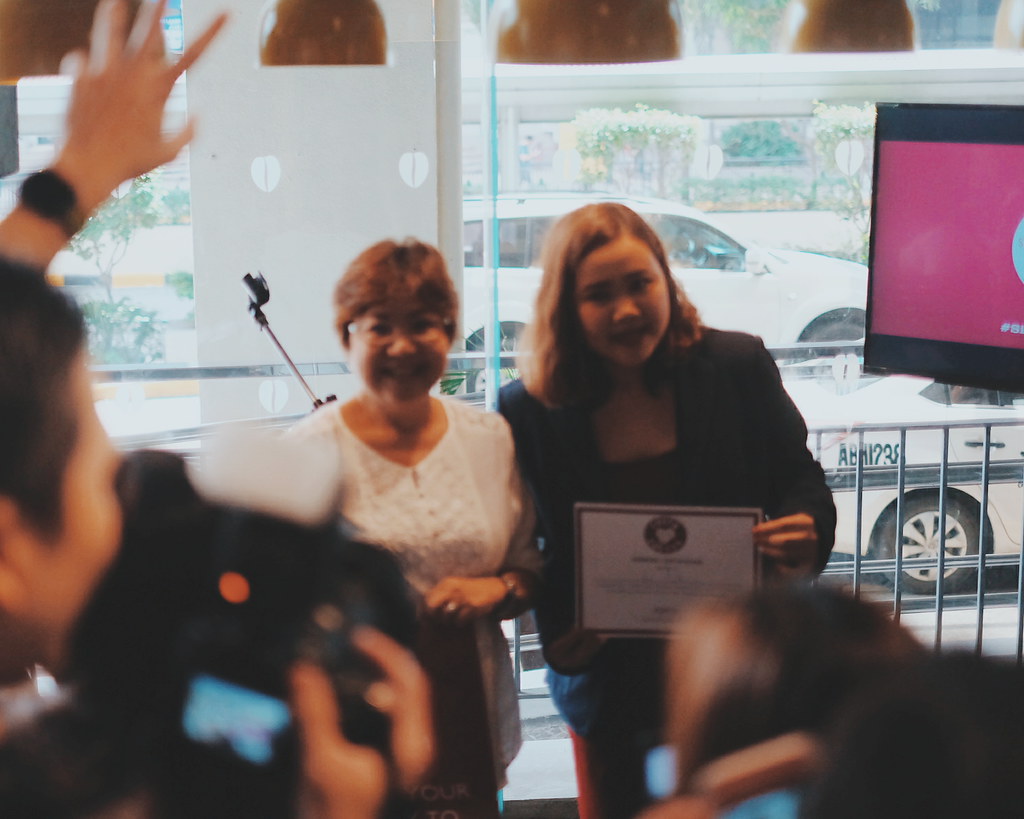 It was all a blur; but she excitedly told her mom “Ma, we are going to London!”
So sweet!

The criteria for judging included voice and presentation skills, audience response, and adherence to the British theme. Jyl’s version of “Rolling in the Deep” by Adelle became her ticket to see London!
I am so excited for her! 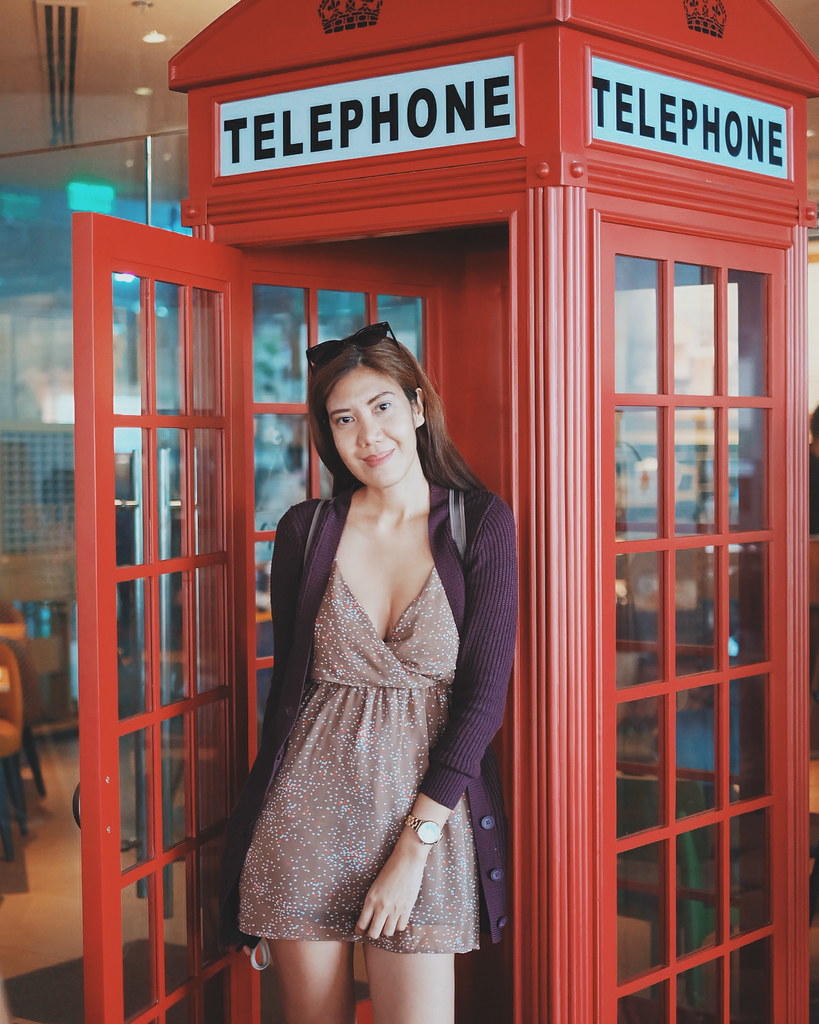 London Calling
Check out https://www.facebook.com/CostaCoffeePh for more information about #SingYourWaytoLondon