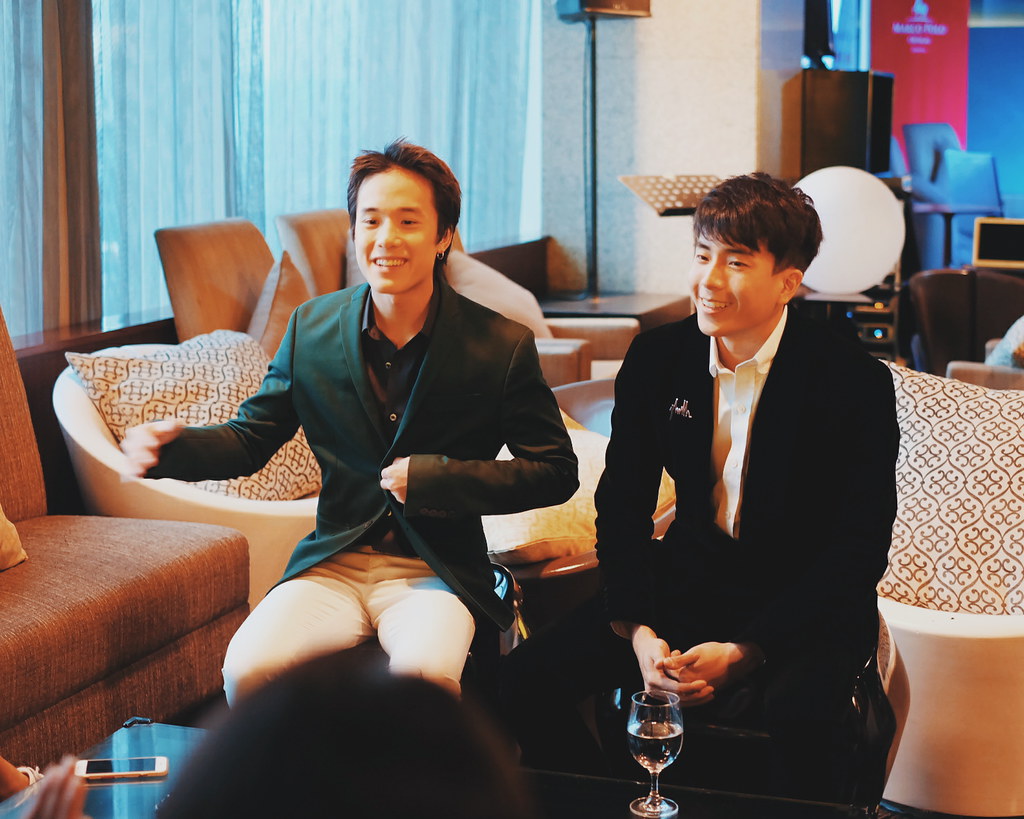 Bad Genius Movie Review: No Spoiler, No Cheat Sheet
Cheating won’t put you in jail. Just like not paying your credit card bills. But who knows about the future?
Asia’s biggest international movie hit Bad Genius is finally hitting Philippine cinemas. The movie, directed by Nattawut Poonpiriya, stars the phenomenal Chutimon Chuengcharoensukying in her acting debut as Lynn, a straight-A student who devises an exams-cheating scheme which eventually rises to international levels. 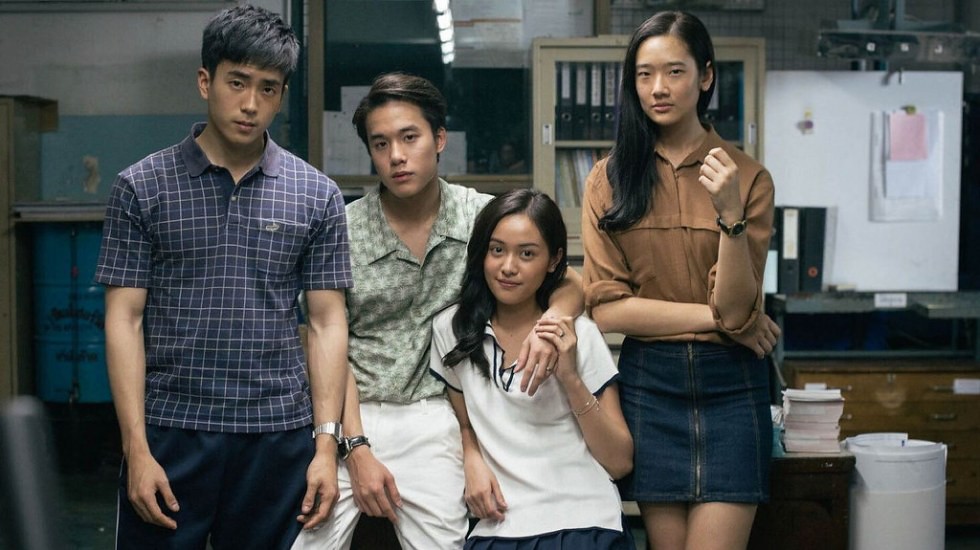 The movie also stars Chanon Santinatornkul (Non Kul) as Bank, Eisaya Hosuwan as Grace (she reminds me local star, Kris Bernal) and Teeradon Supapunpinyo (James) as Pat.
I got to attend the press conference held last October 14 at the Robinson’s Galleria with actors Non and James.
They seemed to be very excited talking about the film and even admitting that they also cheated back when they were in school (who didn’t?)  😜  Non seemed a bit reserved and mysterious – very much like how he is in the film. While James displayed a fun, out-going personality and he is perfect for his role.
My Bad Genius Movie Review
On the first few minutes of the film, I was hooked. The movie made taking tests and shadowing your choices so aesthetically beautiful on screen. It made me miss my High School days with classmates who can do math mentally, compete on national level competitions and party like we were adults (hosted by the rich kids of the batch). These personas are in the Bad Genius movie – you could relate to them, you would laugh at them and you would wish you were them. 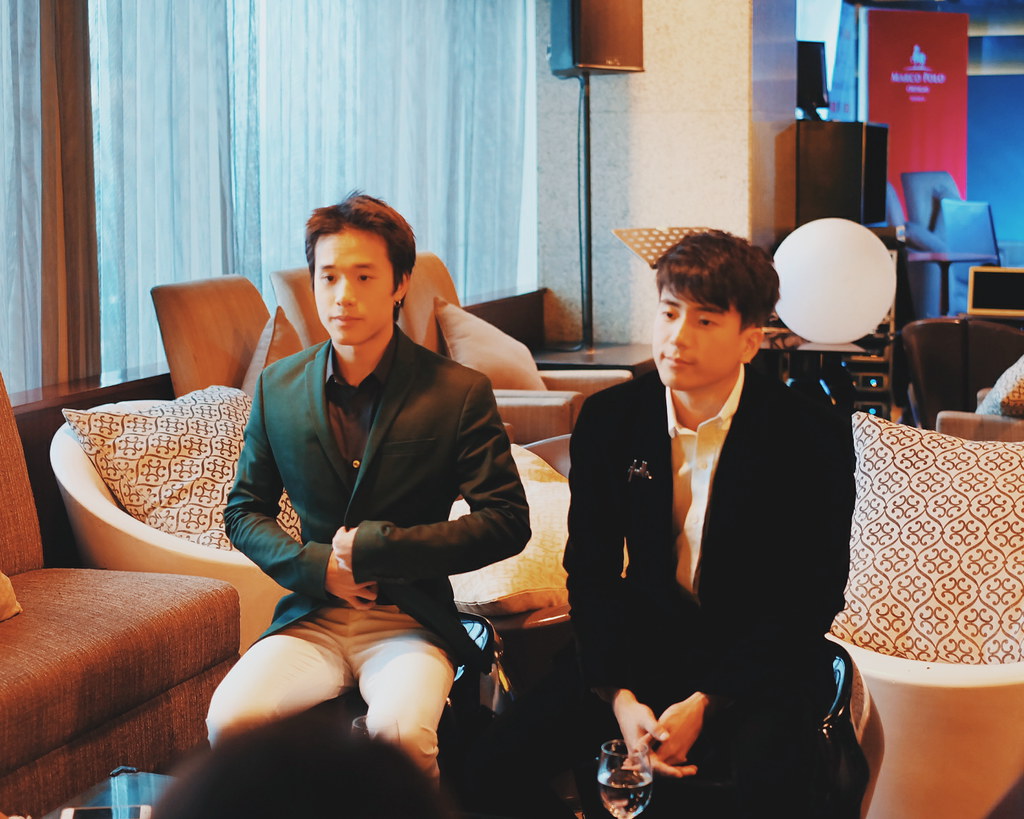 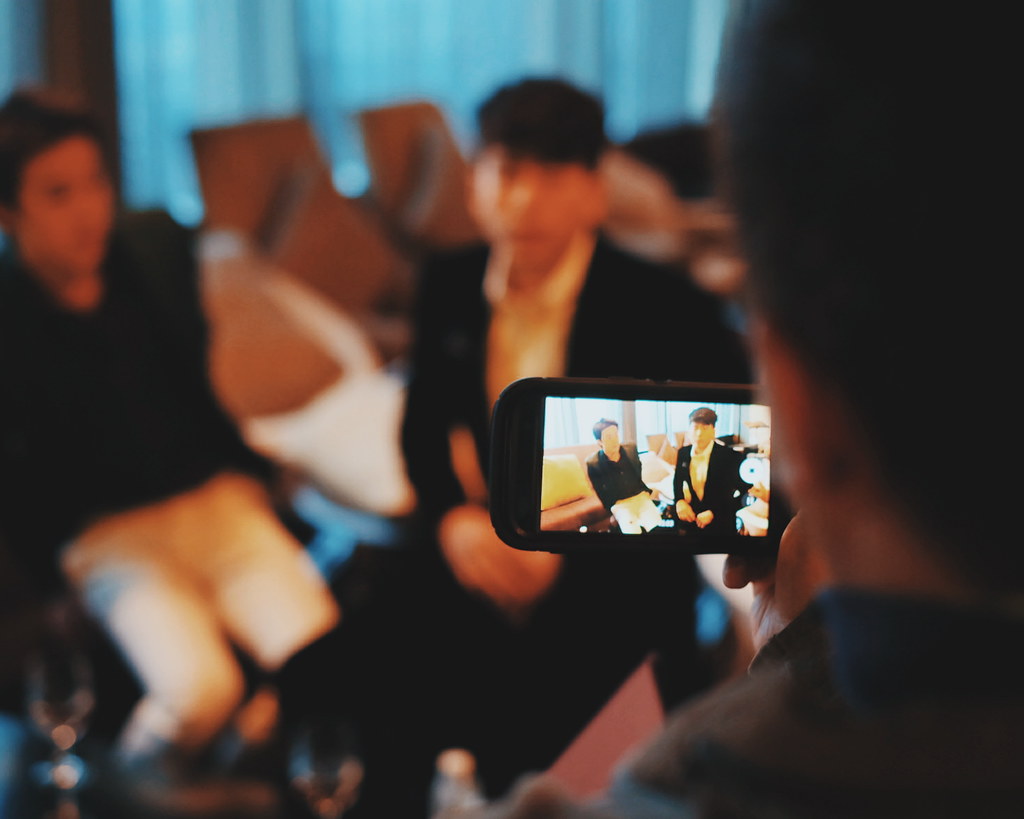 The movie got me hooked on the beautiful shots, witty script, flawless transition and the compelling emotional conflict. I found myself relating to each and every character – everyone seemed to have a good intention, and bad yet genius ways to resolve it.
I felt like I was back in school and taking my entrance examination – I felt my palms getting all sweaty inside the cold cinema.
I love how the movie tackles issues present in the society that are outside the classroom.
Bad Genius Awards
On the festival circuit, Bad Genius was screened as the opening feature of the 16th New York Asian Film Festival and won awards like Best Feature and Screen International Rising Star Asian awards for the lead star, Chutimon Chuengcharoensukying. It was the first Southeast Asian Film to be chosen to open the event. Due to its impressive attendance, the movie received encore screenings and bagged four awards including Best Film, Best Asian Feature Film, Best Director and Best Innovative Feature Film at the Fantasia International Film Festival. 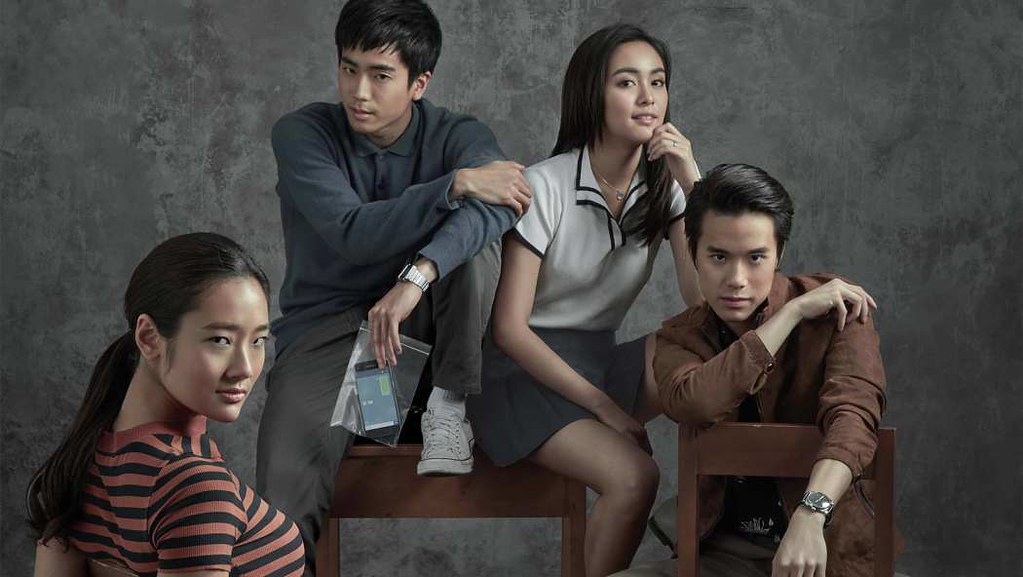 As the film was met with critical acclaim, in Asia and overseas, the movie also won the Fukuoka Audience Award at the Focus on Asia Fukuoka International Film Festival 2017 is the first Thai Film that ever has received this awards. Recently, Fantastic Fest also announced Bad Genius as this year’s Best Thriller Feature. The movie is also selected at the Vancouver International and BFI London film festivals.
Aside from the Philippines, Bad Genius is also going to be shown in at least 7000 cinemas in China (Oct.13), Korea (Oct 19), Australia (Oct 26) and Japan this October. Other countries also include Hong Kong, Taiwan, Laos, Singapore, Indonesia, Vietnam, and Brunei. 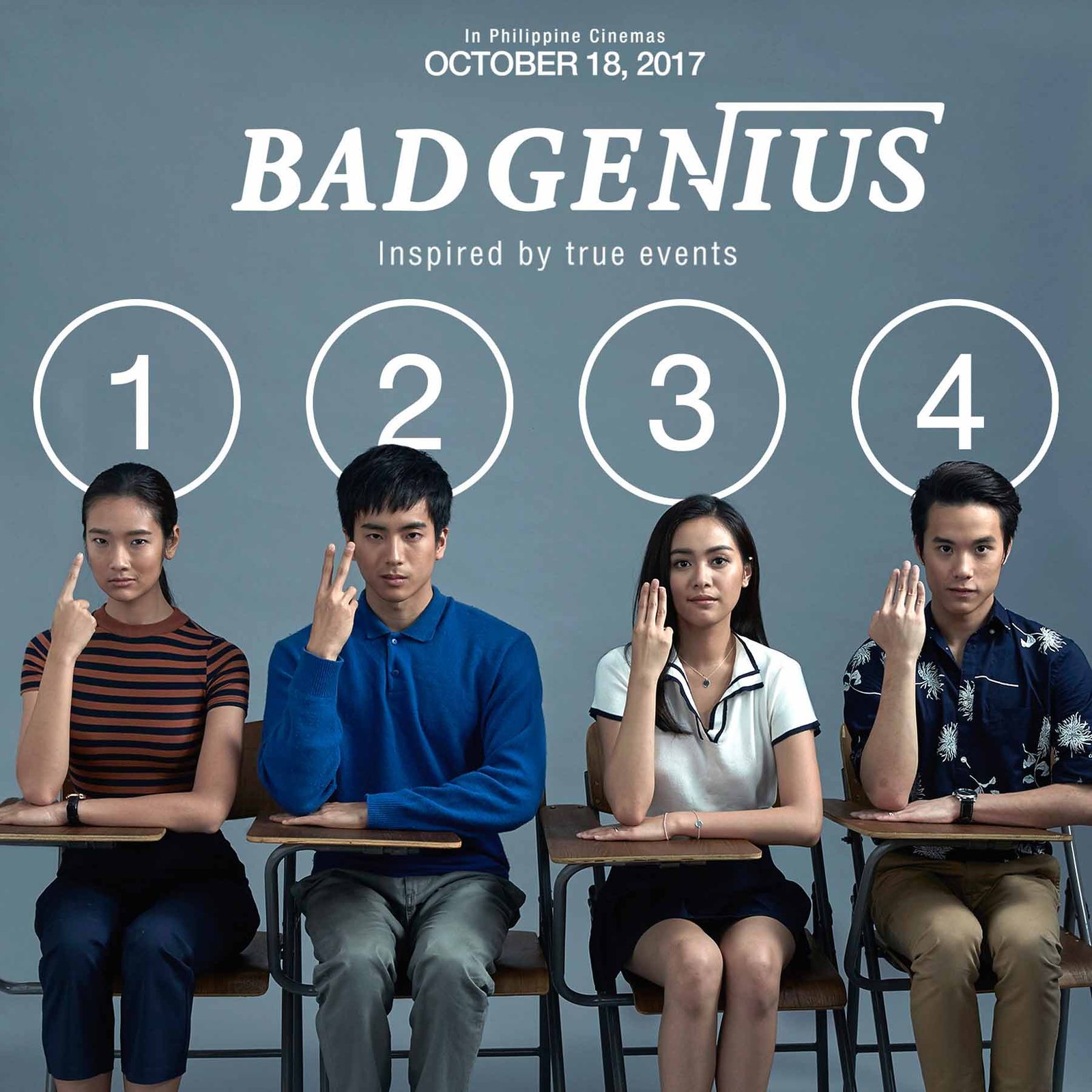 I am giving Bad Genius a good grade and the actors an A+.
Catch Bad Genius on October 18 at Philippine cinema.
Check out www.facebook.com/badgeniusmovieph for more information
#BadGeniusMoviePh
Check out more VIP Events here.
Bad Genius Event Movie
Leave a comment