November 23, 2017 Ruth Dela Cruz
HOOQ – the largest Video on Demand service in South-East Asia – is proud to announce a new exclusive Marvel offering: the 1 st 3 episodes of Marvel’s Runaways as it debuts on Nov 21 st with brand new episodes coming every week to HOOQ, same day as the US telecast. 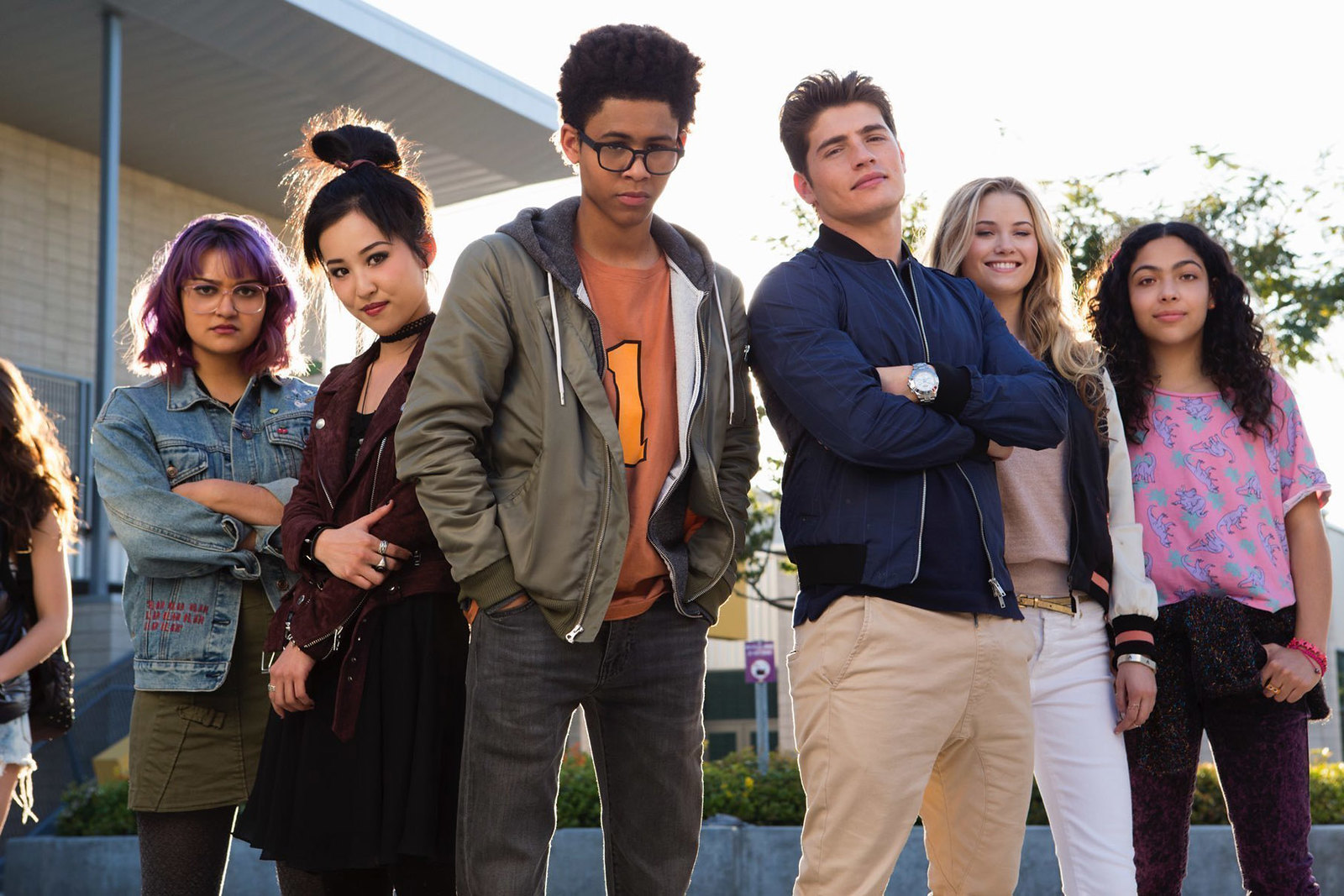 Chief Content Officer of HOOQ, Jennifer Batty said, “We’re very excited, Runaways ticks all the boxes that we are looking for in a comic book Entertainment series! Everyone thinks their parents are evil when they are a teenager BUT what happens when you find out they really are evil!?! With showrunners like Josh Schwartz and Stephanie Savage, producers of the O.C. and Gossip Girl, also available on HOOQ, we can expect the series to break away from some of the conventions and tropes that muddle teenage dramas. The 1 st 3 episodes of Runaways drop on HOOQ within 12 hrs of the US on Nov 22 nd , and a brand-new episode will follow each week, same day as the U.S. and fully localized for our viewers.” The series, based on the Marvel Comics superhero team of the same name, follows the story of six teenagers who unite against a common enemy: their parents, who reveal themselves to be super-villains in a sinister group called the Church of Gibborim. Running
away from their respective homes, the teenagers decide to work together to right the wrongs of their parents, and set on a journey to discover the secret of their origins in a fun and original spin on the superhero narrative. Helping them in this struggle are larger-than- life characters such as Gert, a superheroine with a telepathic connection to a genetically engineered dinosaur known as Old Lace.
Runaways stars Rhenzy Feliz (Teen Wolf), Lyrica Okano (The Affair), Virginia Gardner (Project
Almanac), Ariela Barer (Yo Gabba Gabba!), Gregg Sulkin (Sixty Six, Wizards of Waverly Place)
and Allegra Acosta (100 Things To Do Before High School). 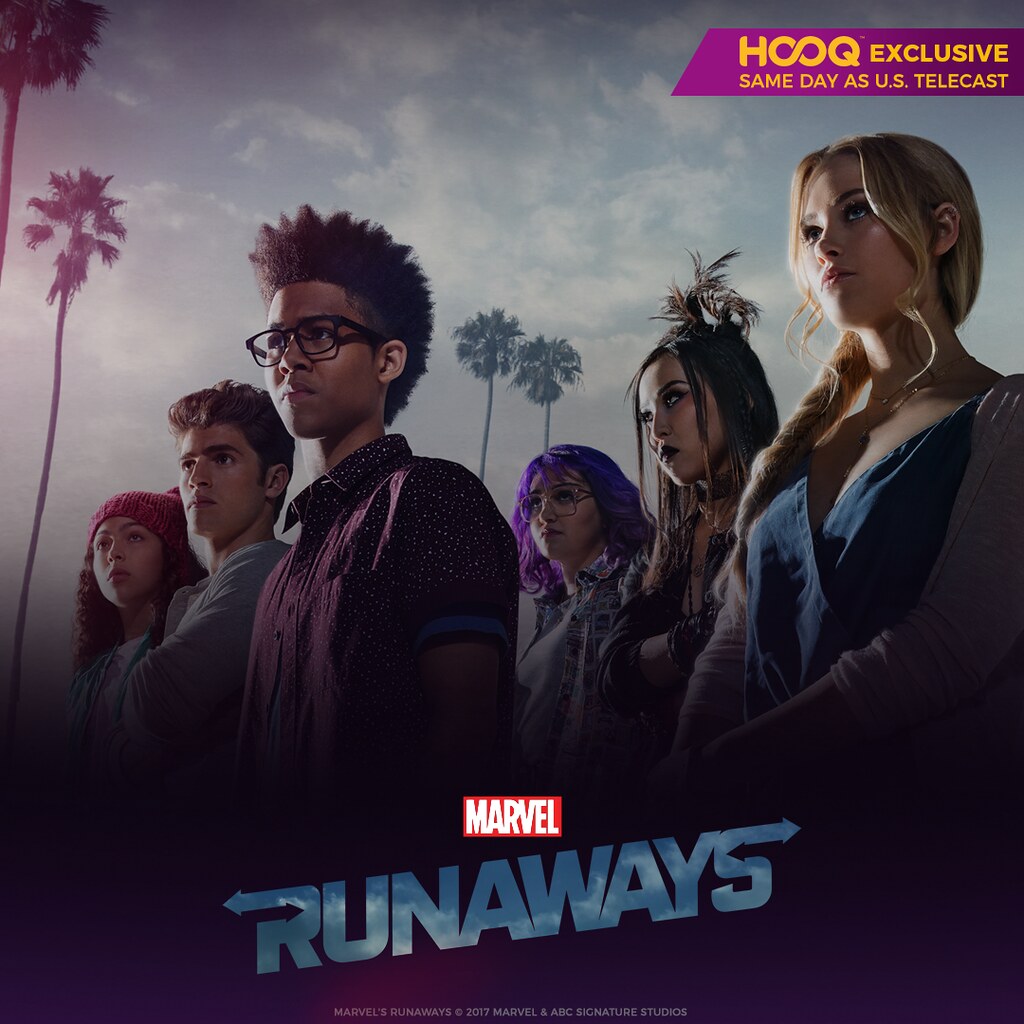 Runaways comes at the back of an exclusive landmark deal between HOOQ and The Walt Disney Company that gives HOOQ exclusive rights to three of Marvel’s series: Marvel’s Inhumans, Marvel’s Runaways and Marvel’s Cloak and Dagger.
a
HOOQ Runaways
Leave a comment