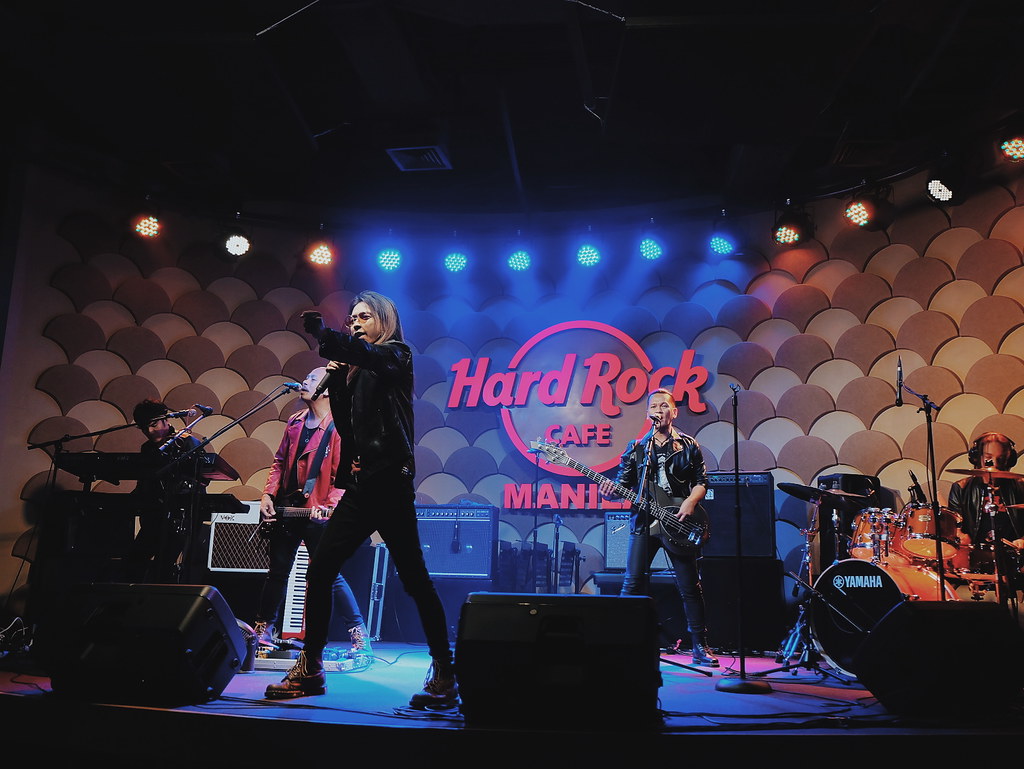 Hard Rock Cafe Manila is now open in S. Maison (Conrad Manila), near SM Mall of Asia – and this iconic bar is ready to rock your world again.
The Hard Rock International has partnered with the Bistro Group to bring back the iconic themed restaurant. I got invited to the media launch wherein I experienced the good old Hard Rock experience of good food, overflowing drinks and live entertainment in which the brand is known for all around the world.
Throwback to some x years ago: Hard Rock Cafe in Glorietta 3 has been a venue of many music events and parties back during the glorious days of the 90s.  It was one of the places to be in  (I am sure readers of my age remember its neighboring bars and restaurants like The Street Life and TGIFriday’s). I was surprised and sad when I found out that Hard Rock Cafe Philippines has closed after 20 years of operation. I know some people who collect Hard Rock Cafe shirts as their souvenir shirt during travels. 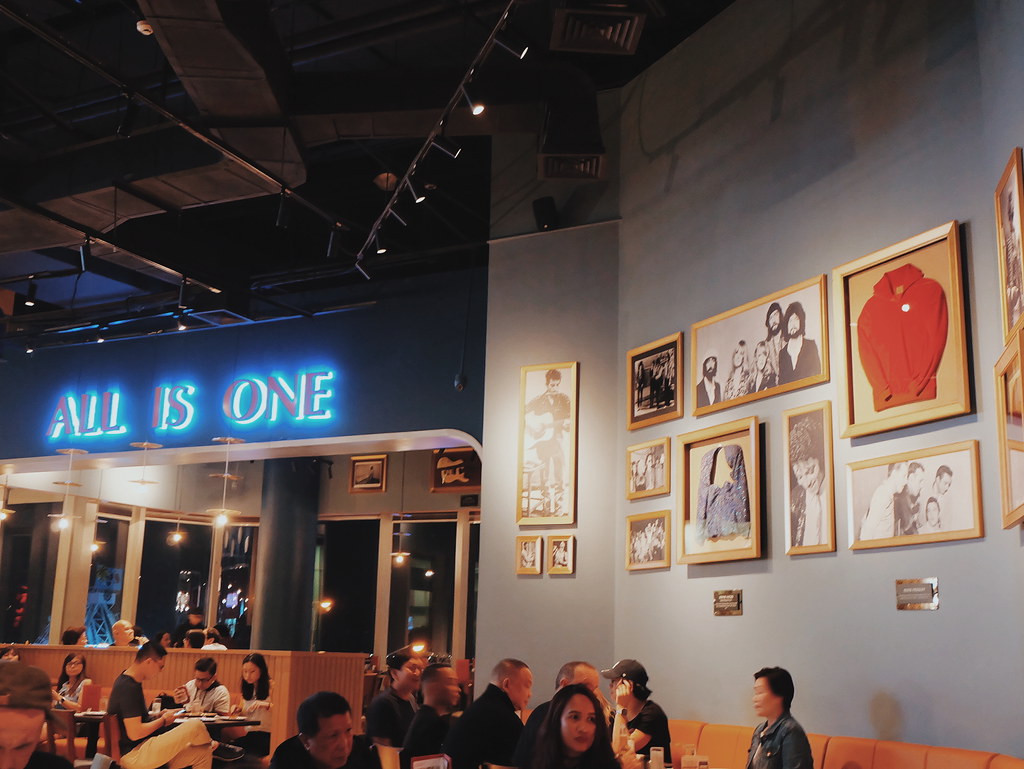 The new Hard Rock Cafe Manila welcomes us to the Hard Rock Store that leads to the 223 seater cafe housed in 663-square meter floor plan. The place is spacious designed with more modern and sleek interior, adorned with classic music memorabilia – from autographed guitars, concert costumes, and rare photos purchased from auctions around the world. 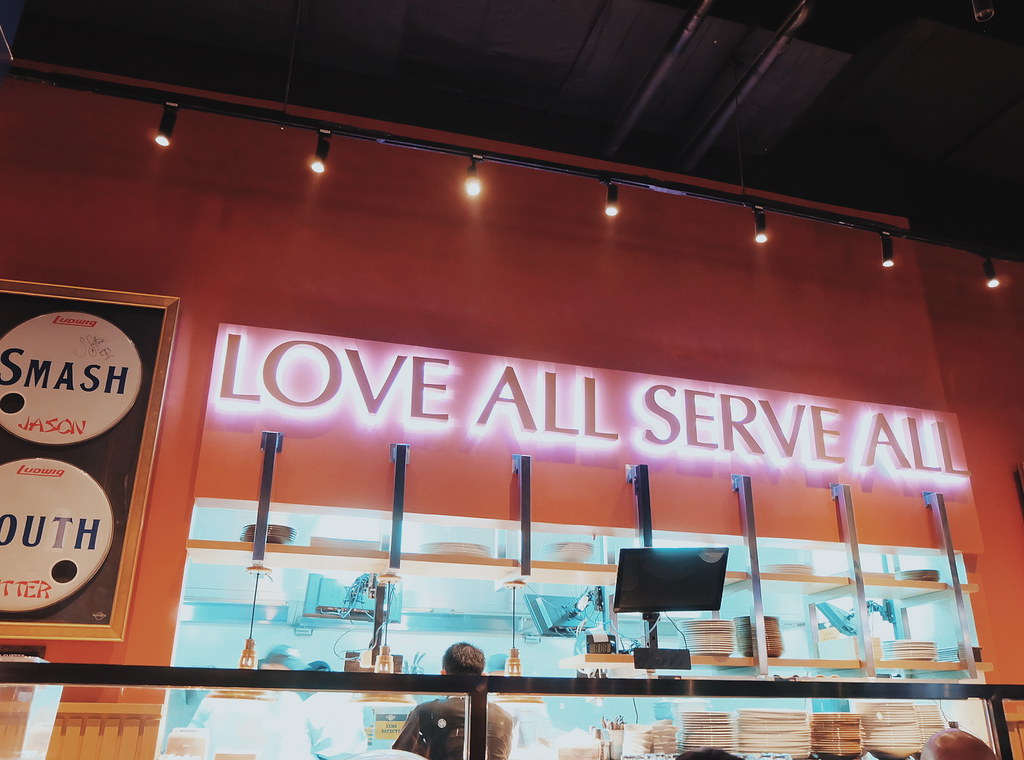 We were served with Hard Rock’s signature food like the Original Legendary Burger, Hickory Smoked Ribs and some good new offerings that remind me of the Bistro Group. 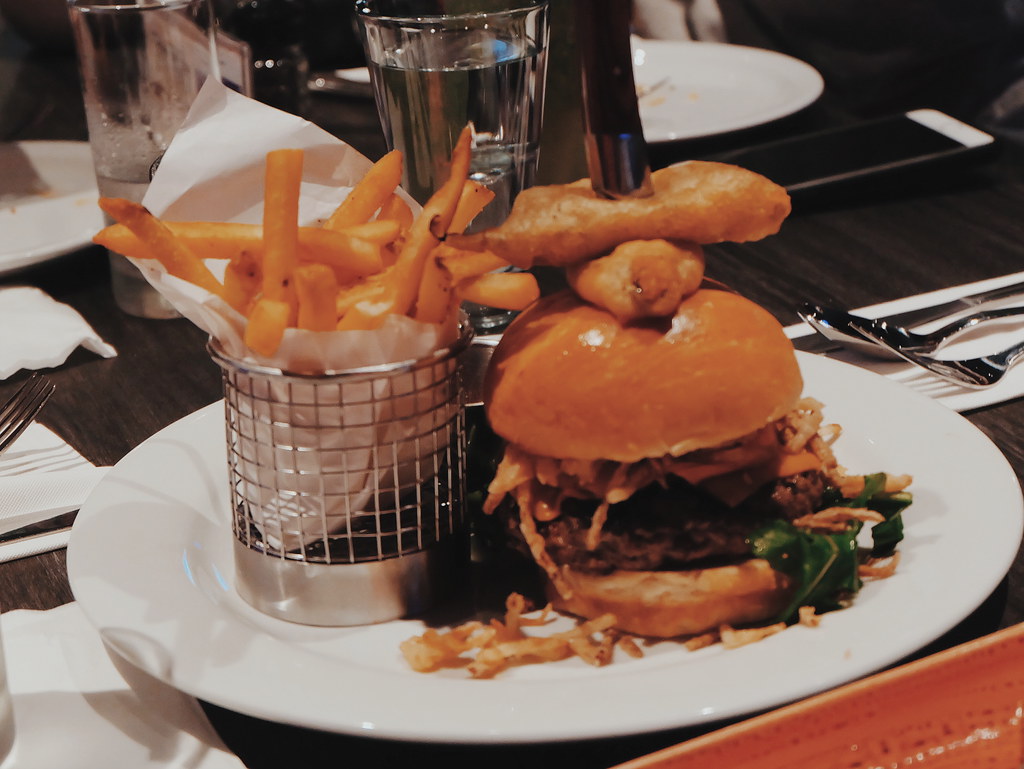 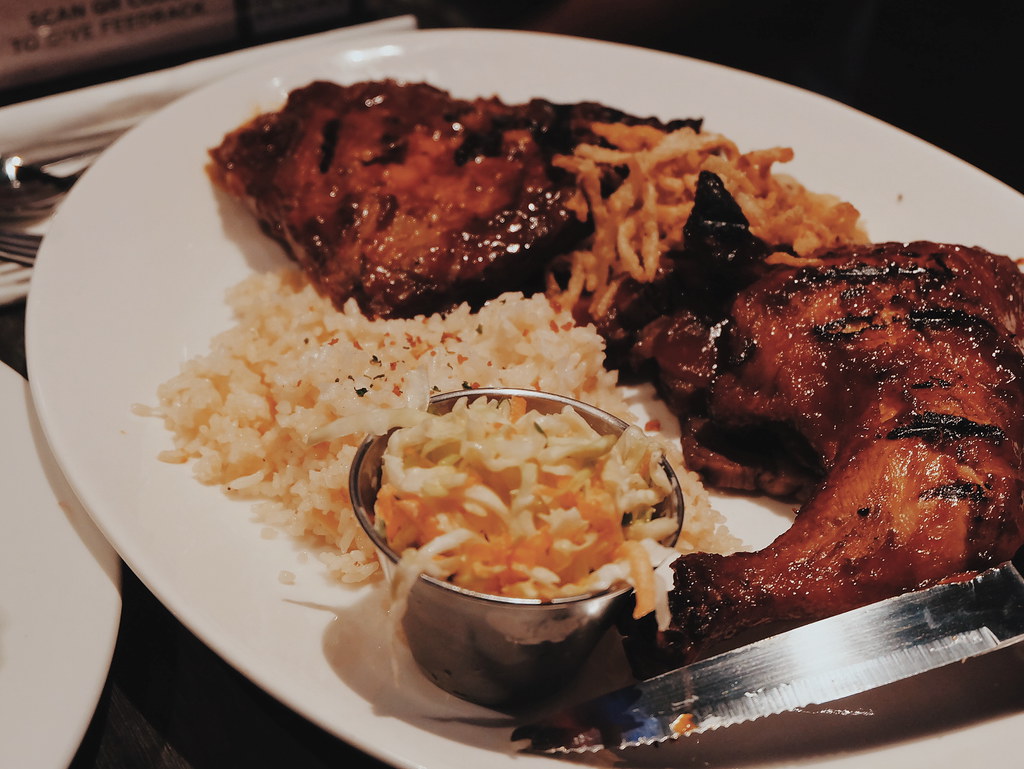 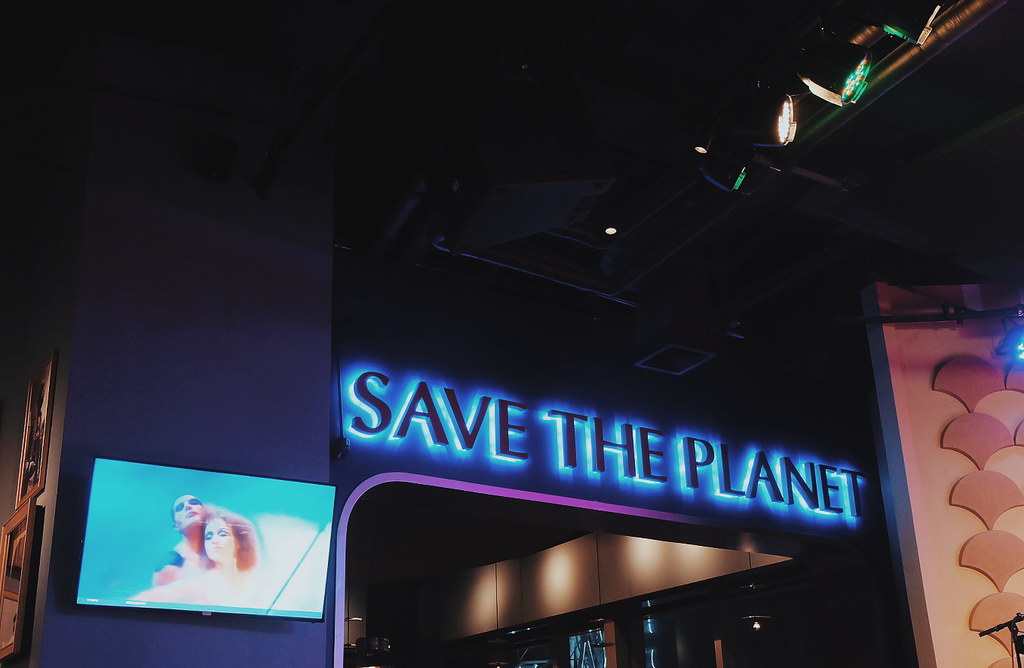 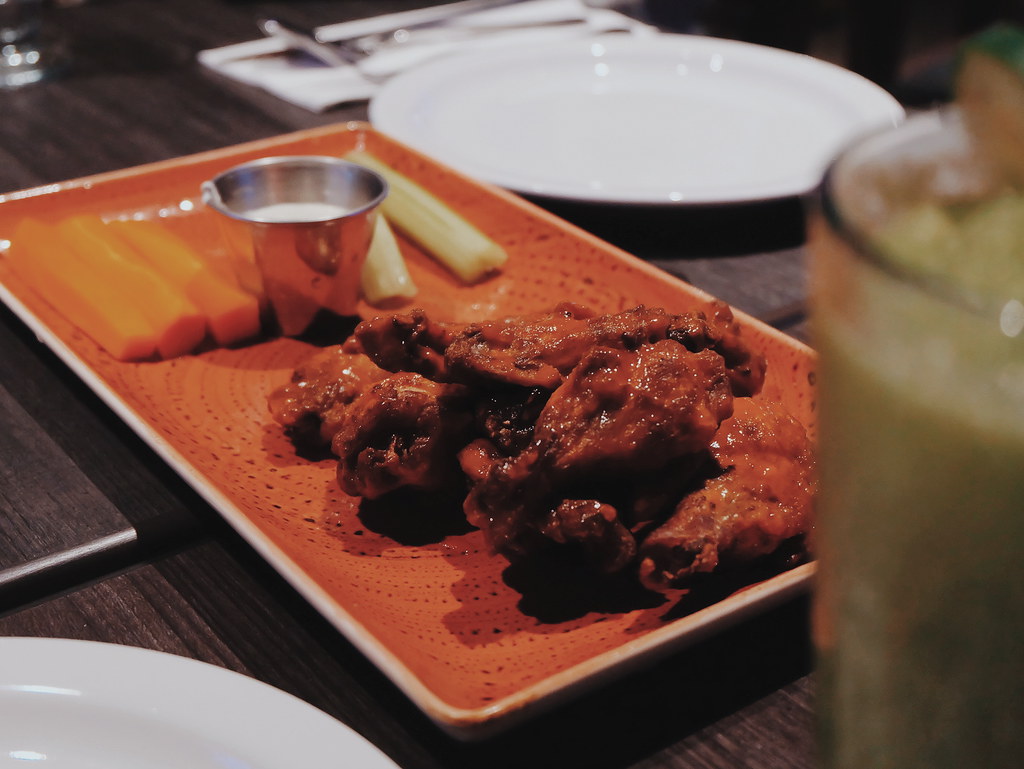 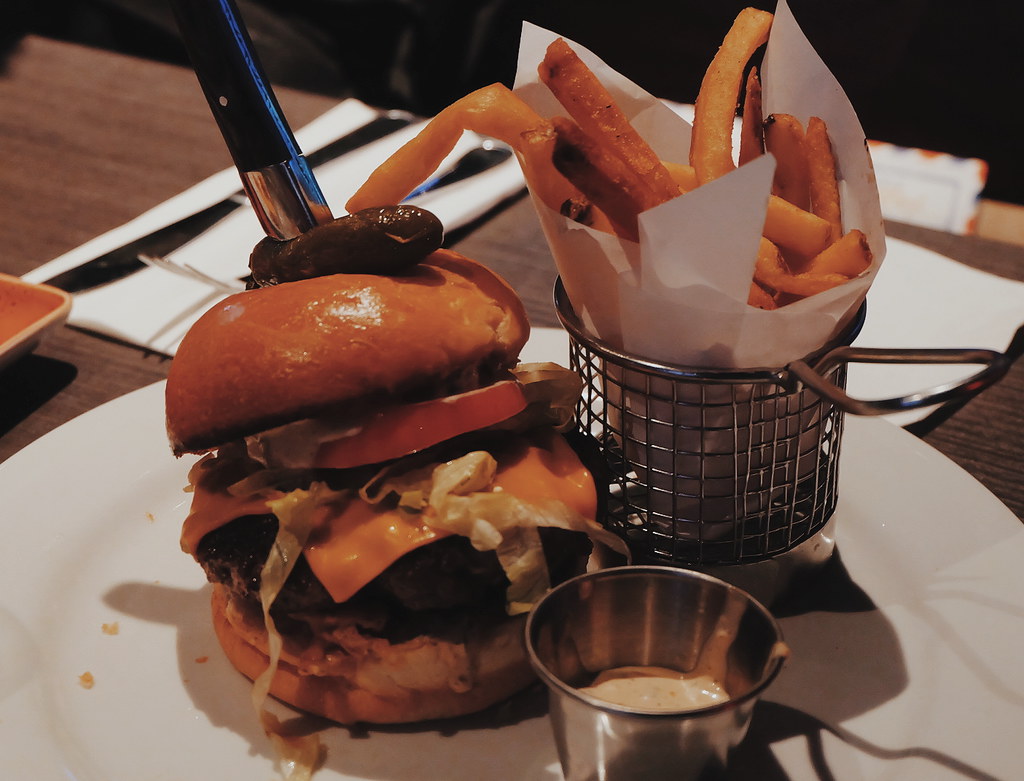 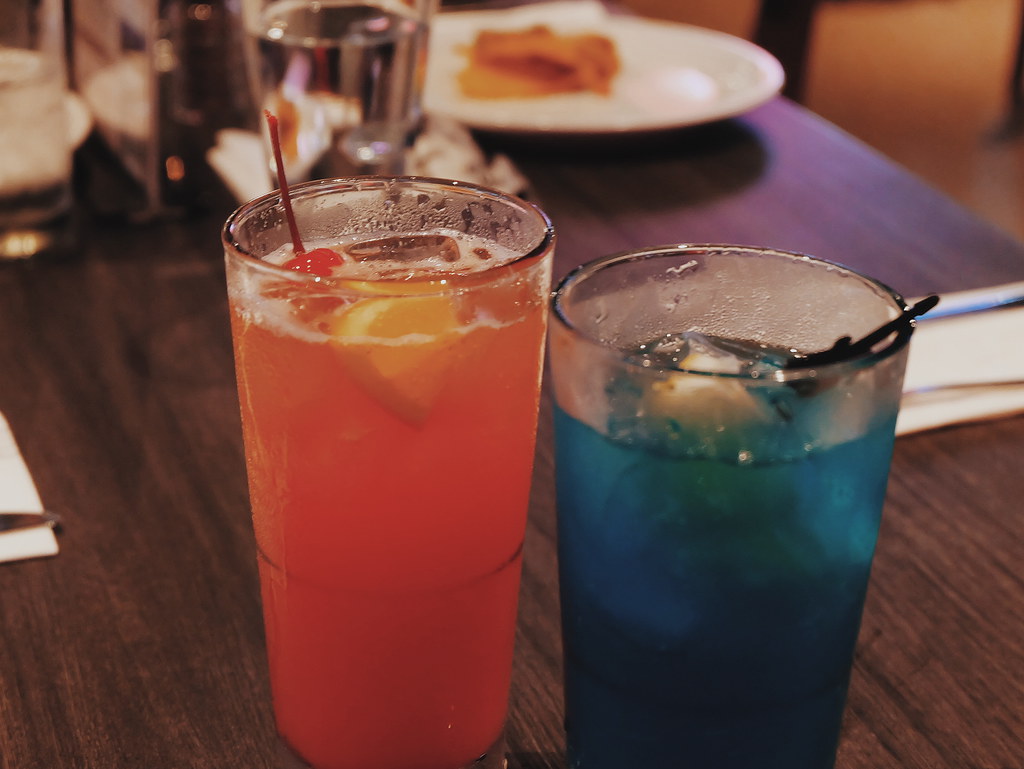 There is also an extensive drink selection from margaritas, wine, beer and Alternative Rock (non-alcoholic drinks). 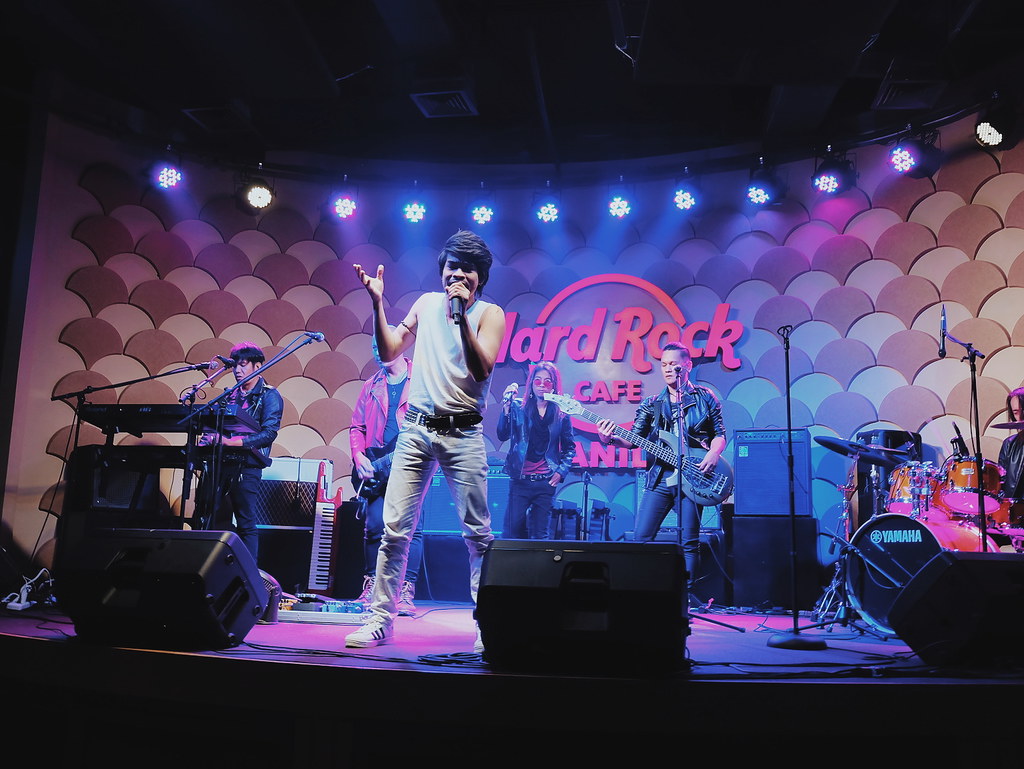 We were on for a treat during the night as the band called Ice Bucket performed songs by the Queen (as if we didn’t get enough of Freddie Mercury as every TV display shows Queen’s music videos during the entire night). The band is really AWESOME!
It was a great night with friends from the blogging world. 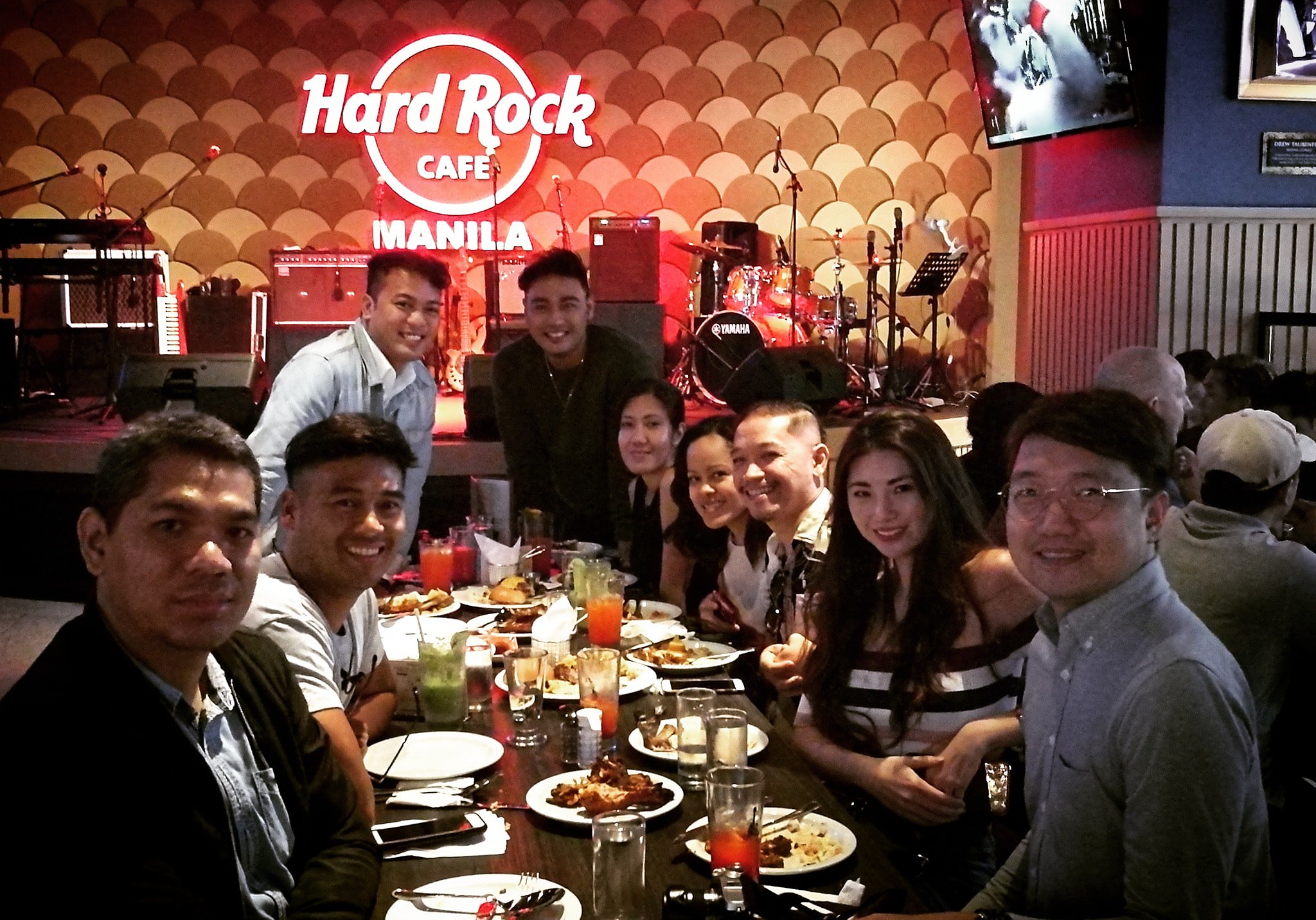 Ryan, Rodel, Alex, Gus, Ruth, Marjorie, Jonel, Chelsea and Myke
photo grabbed from @joneluy
If you are visiting, don’t forget to check out the Hard Rock Cafe Manila merchandise and souvenir shirts!
Thank you Hard Rock Cafe Manila and Bistro Group for having me!
Follow me @ruthilicious for more adventures!