Mia the Movie: On Letting Go and Accepting New Love 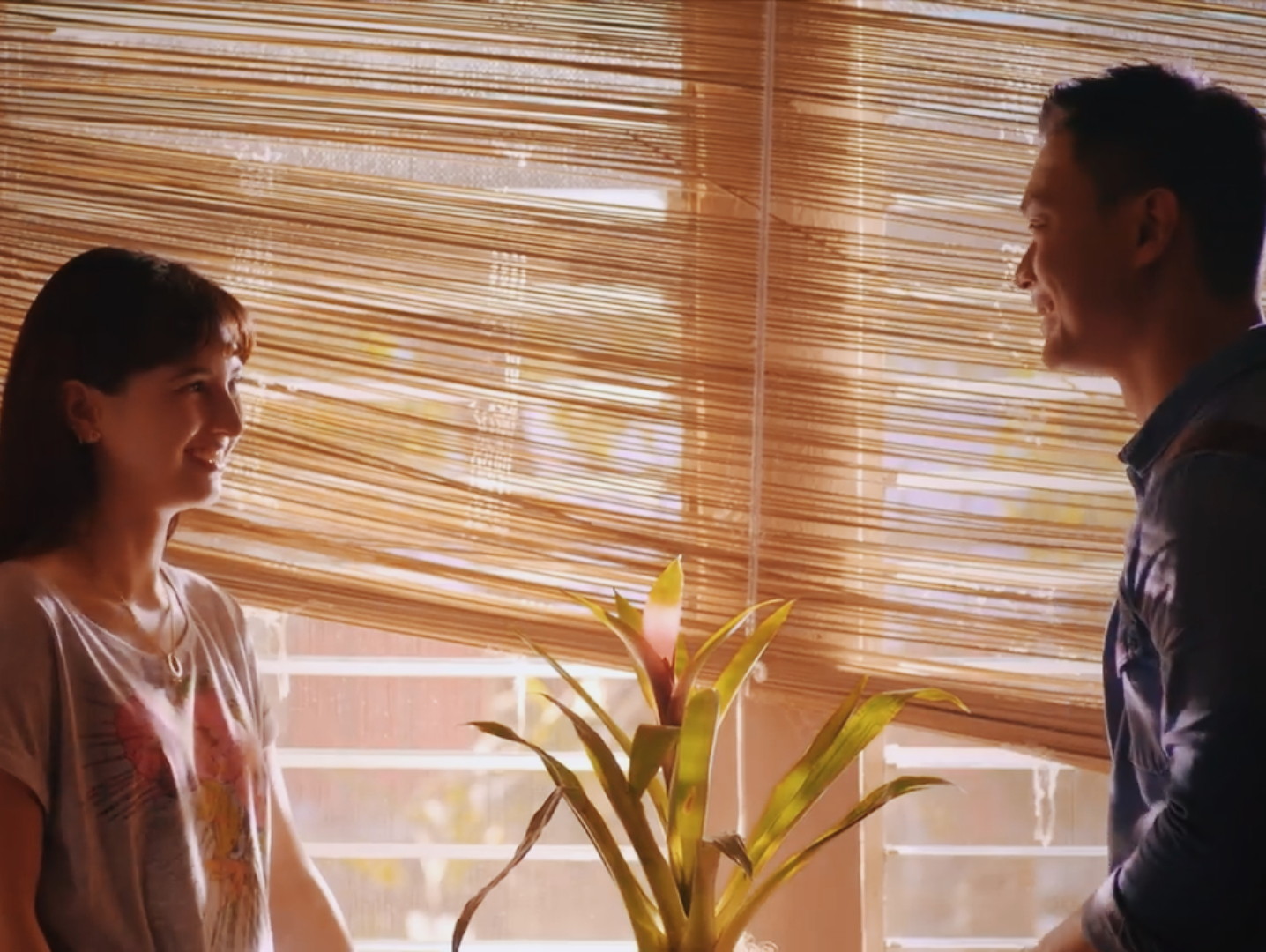 Mia the Movie: On Letting Go and Accepting New Love

Oftentimes we distract and destruct ourselves with old love, and push away the ones who are willing to save and love us.

And that is my emo of the day  night after watching the movie screening of Mia last night at the Fisher Mall.
Mia is a movie about a self-destructive alcoholic, Mia (Coleen Garcia), a doctor struggling to heal from the tragedy of her fiance’s death, and Jay (Edgar Allan Guzman), who is a nerdy forester.
The trailer of the movie Mia garnered over 8 million organic views in Facebook and 500,000 plays on Youtube. Netizens are excited to see the movie that is all about healing, moving on and accepting another love.
I heard a lot of good raves about EA (Edgar Allan Guzman) ‘s acting, but it was my first time to watch him (on the big screen), and he is indeed natural and charismatic. Coleen is equally good at portraying her role. I don’t think I would ever look so beautiful like her when I am drunk.
The movie Mia took us to beautiful and scenic views in Palawan – and even opened our minds about RAINforestration, plants and rocks – thank you to the nerdy dialogues of Jay Policarpio (EA Guzman). I really love that they incorporated climate change in the movie.
The movie is full of chemistry – between EA and Colleen, and even among the other actors – with Yayo Aguila and William Martinez playing EA’s parents in the film. 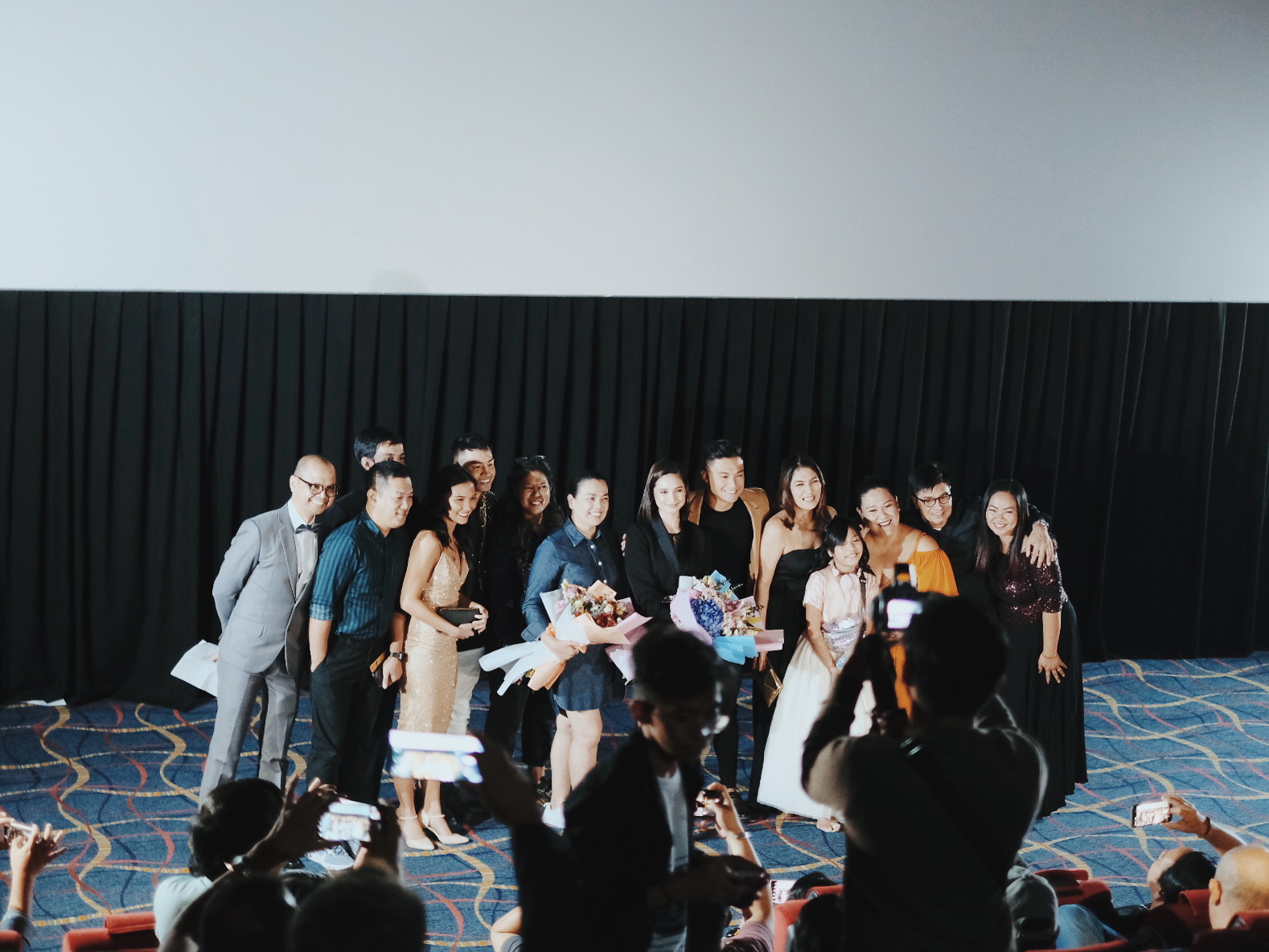 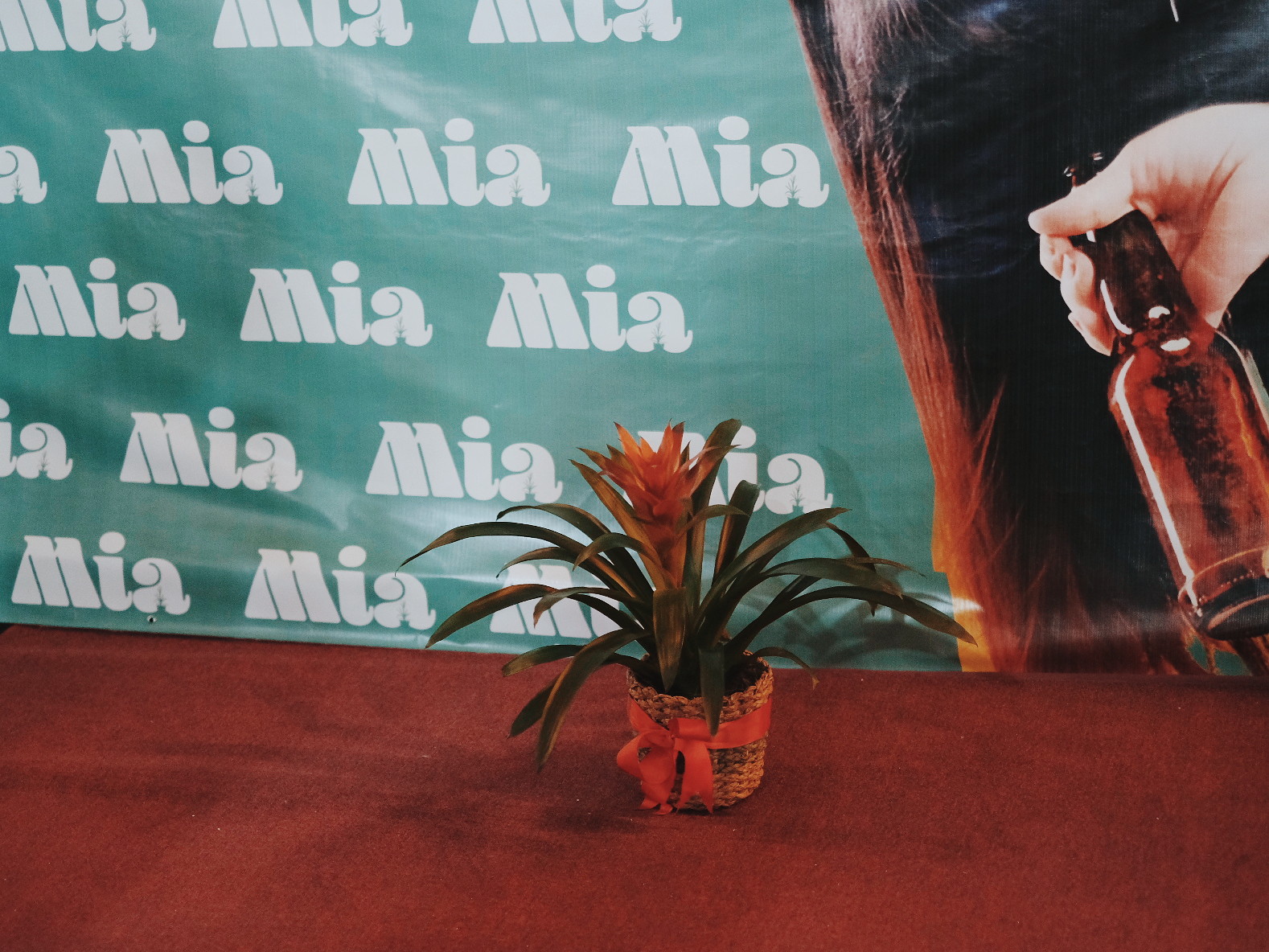 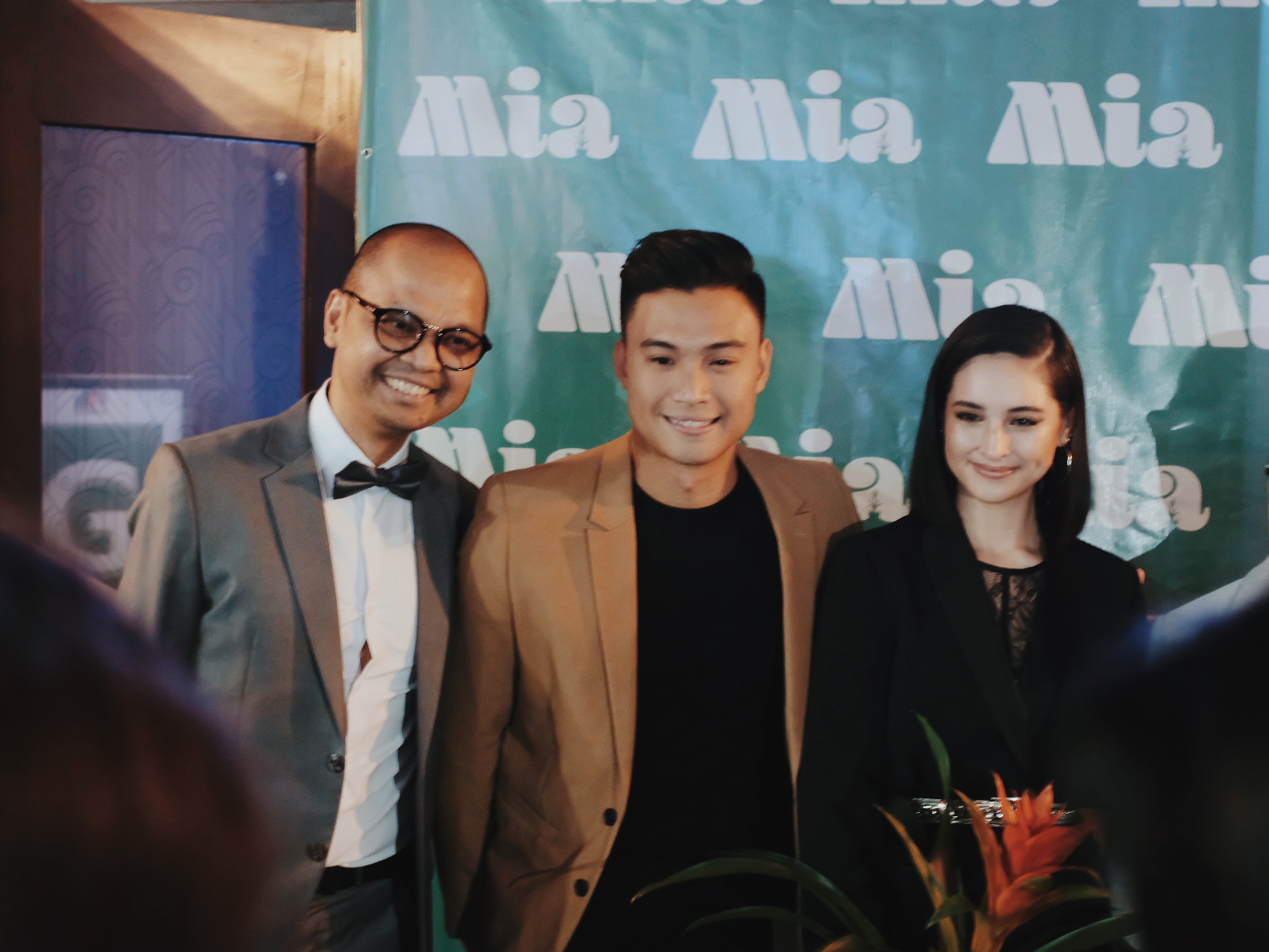 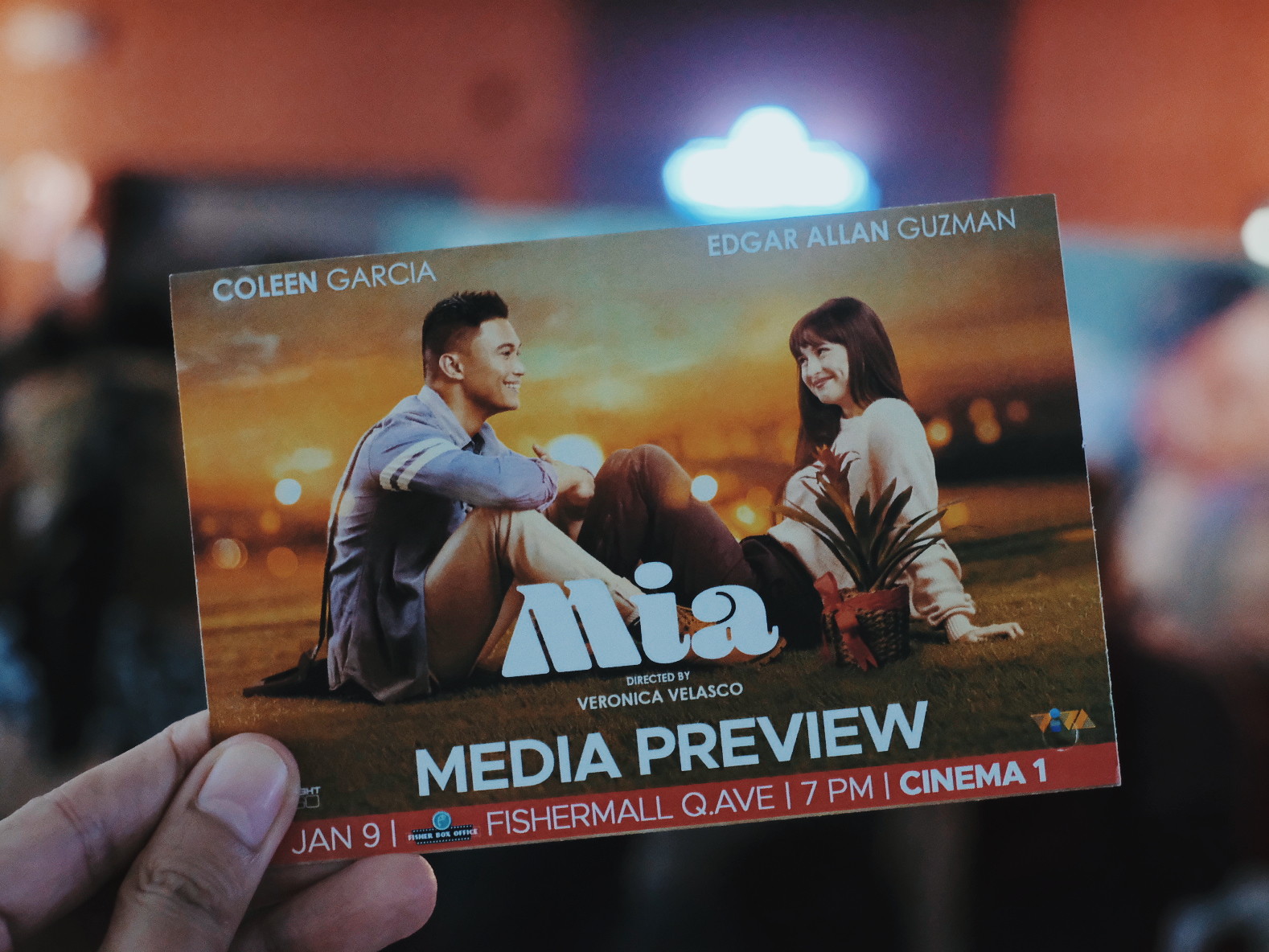 There are moments in the film where we would feel more connected to Mia (holding on to an old love), or Jay (wanting to save someone and offer ourselves). I especially love how the ending took us to where and how things started between the two.
The film’s official soundtrack titled “Sa Iba Na Lang” performd by duo B.O.U. and “Ikaw Na Nga Talaga” by 1:43 (written by Jayson Dedal and arranged in Sonic State Audio Studio) added more feels in the movie.
Mia is produced by public relations guru and award-winning film maker Chris Cahilig of Insight 360 Films in partnership with Viva Films.
Two days before its opening on January 15, 2020,  Mia will hold the National Mia Day (January 13) at the Cinema 1 of SM Megamall which lucky women named MIa will be given free tickets to attend the film’s special screening.