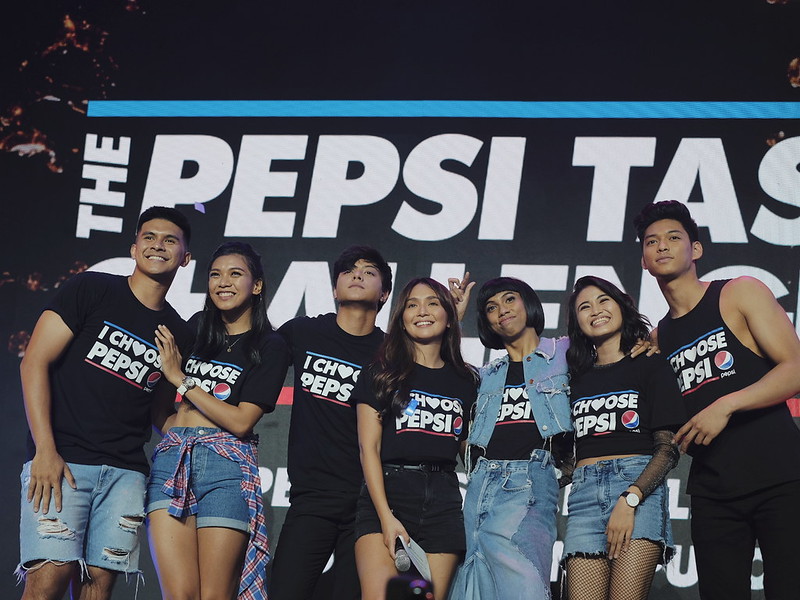 Photos: Pepsi Taste Challenge | Kathryn Bernardo for Pepsi
Pepsi Philippines welcomes Kathryn Bernardo as its newest brand ambassador joining her longtime love team partner and real-life boyfriend, Daniel Padilla.  Truly, the Queen jons her King, and #KathNiel is now named as the King and Queen of Pepsi.
How cool (and romantic) is that?
I think the cooler thing is that 76% of those who joined the blind soda taste test preferred Pepsi  over the competition brand.  And although I didn’t get to take part in the activities, please include me on the official statistics.
The Pepsi Taste Challenge was held at the Trinoma Mall that also featured Pepsi influencers and endorsers like Daniel Padilla, Mimiyuuuh, JinHo Bae, Pamela Swing, Alyssa Valdes, Keifer Ravena, and Ricci Rivero.
The event also showcased local talents like Matthaios, Autotelic, and SB19.  It was a fun and energy-packed afternoon as guests tried various fun and interactive activities such as Pepsi-oke, live vlogging challenge, and a digital roulette.
The Pepsi Taste Challenge celebrates Filipino’s love for cola and dares them to challenge their perception through a taste test in different cities around the Philippines, to find out whether people prefer the refreshing bold taste of Pepsi vs another cola brand. The event will take place in Cebu and in Davao – two of the most bustling areas in the country.

Truth be told, its been ages the last time I had Pepsi – and I meant, the true Pepsi mix, not the drink that goes with the fastfood meal (I am a certified rootbeer drinker). After tasting Pepsi again last night,  I felt it tastes bolder and less sweet. It is a refreshing taste of cola.
I am sharing some photos I took from the VIP area of the event. 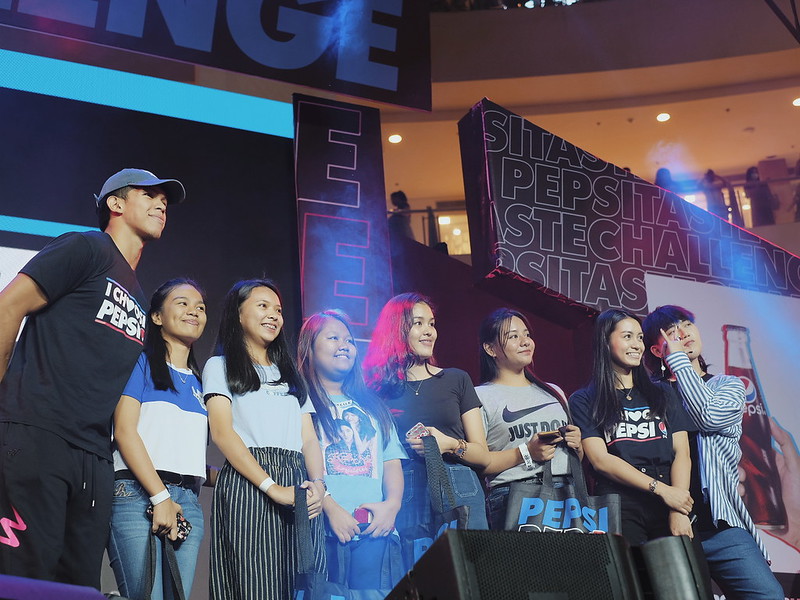 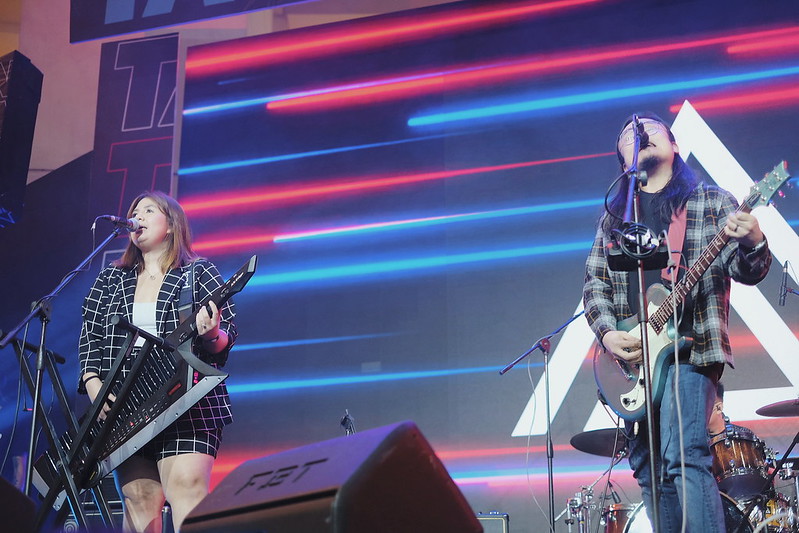 Autotelic performed original songs and covered Sugar Free’s “Burn Out”
(okay, that’s too much emo and feels for one artist) 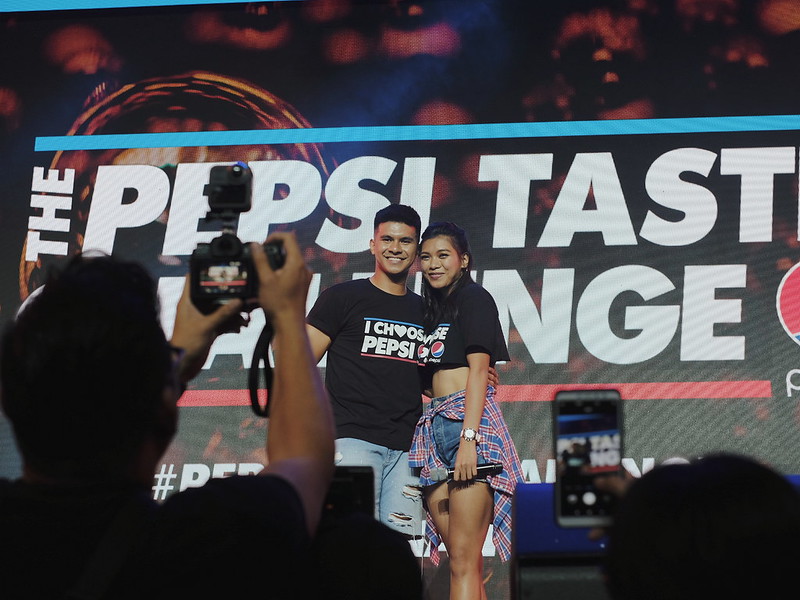 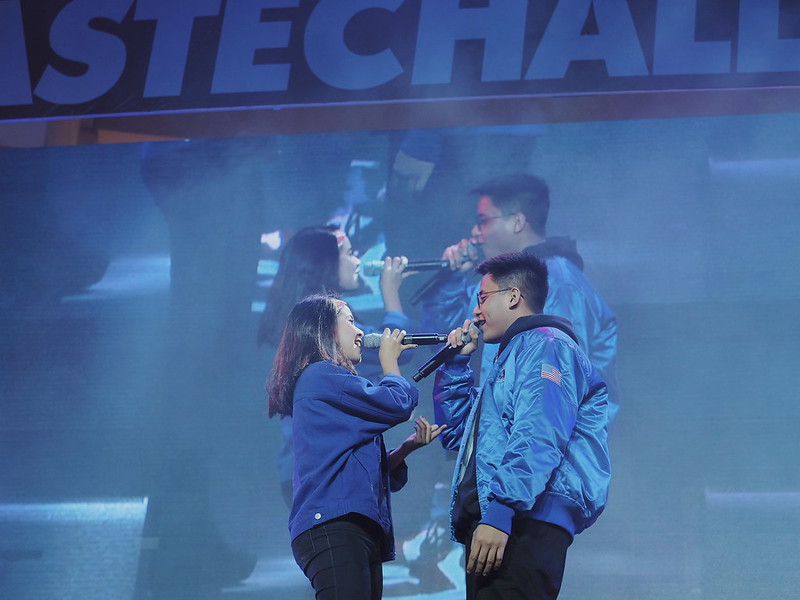 Yes, sir. It is Mattaios
One of my favorite appearances was that of Mimiyuuuh ‘s where she joined the dance challenge. She is such a riot! 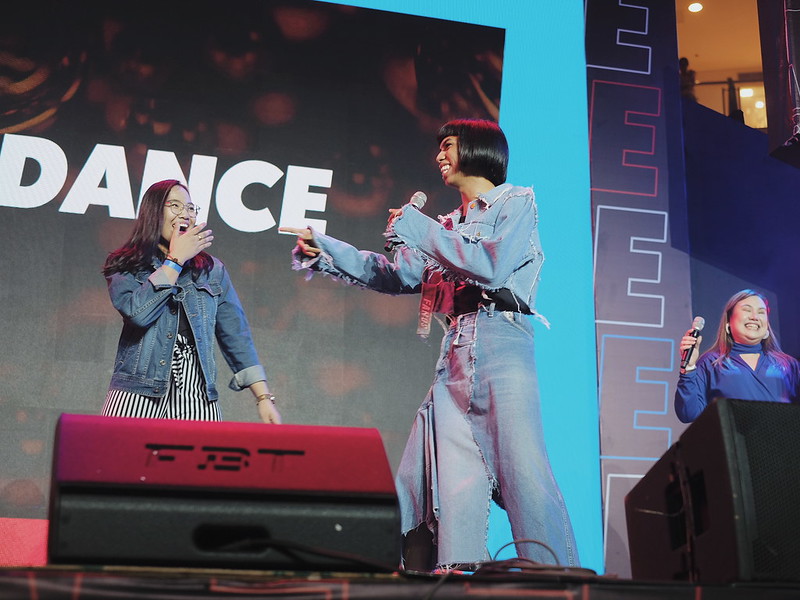 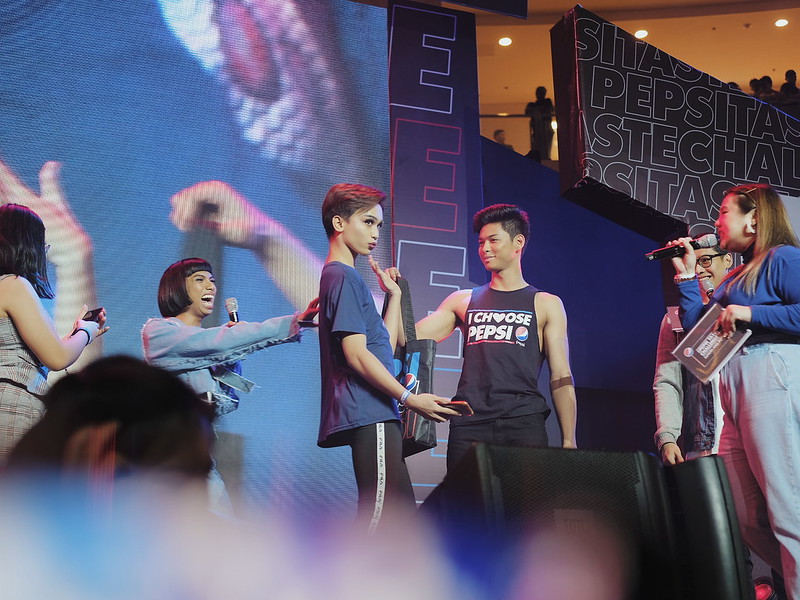 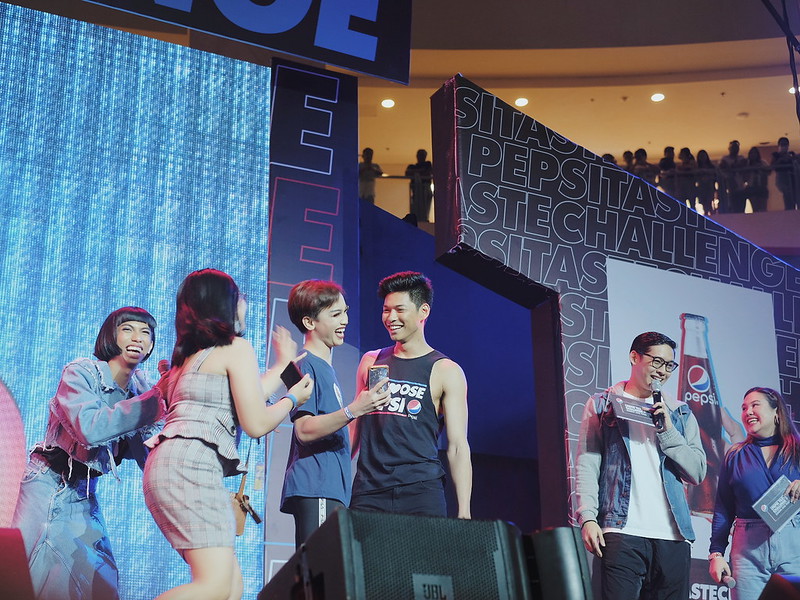 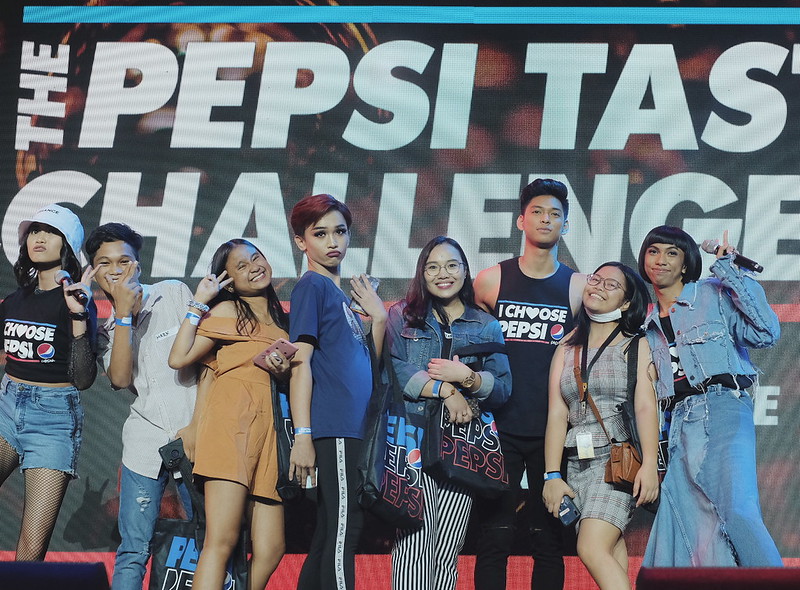 It was a deafening experience when SB19 rocked the stage with their smooth and charming moves. I am seeing a lot of good raves about the boys, and I never doubted their talents. But it was a different experience to watch them perform live. Wow! They are really good and amazing! 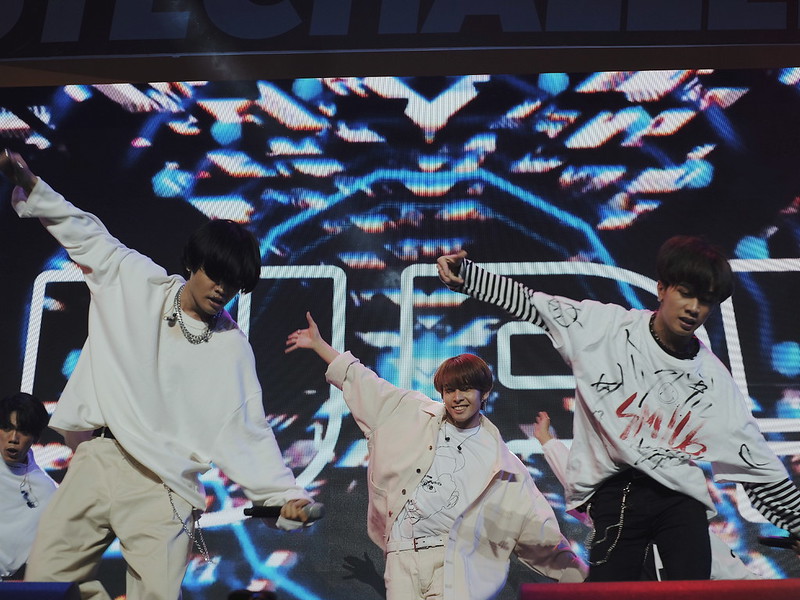 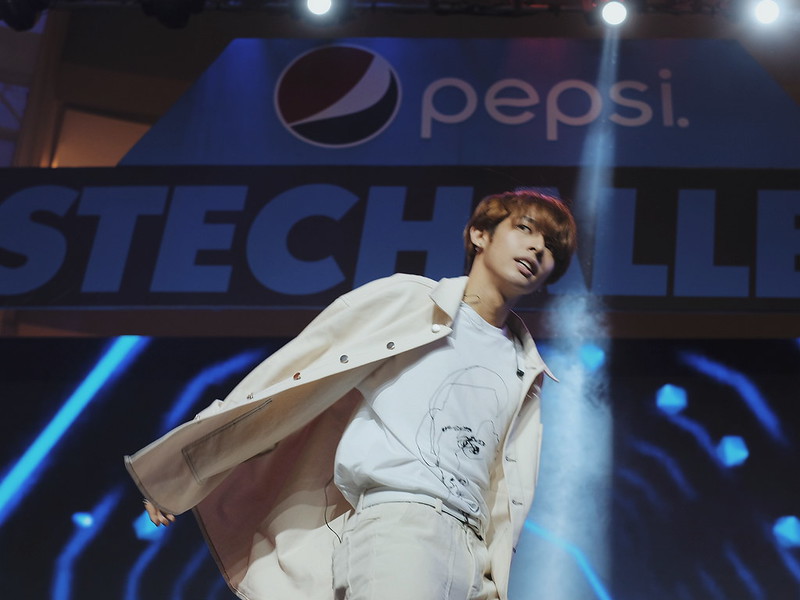 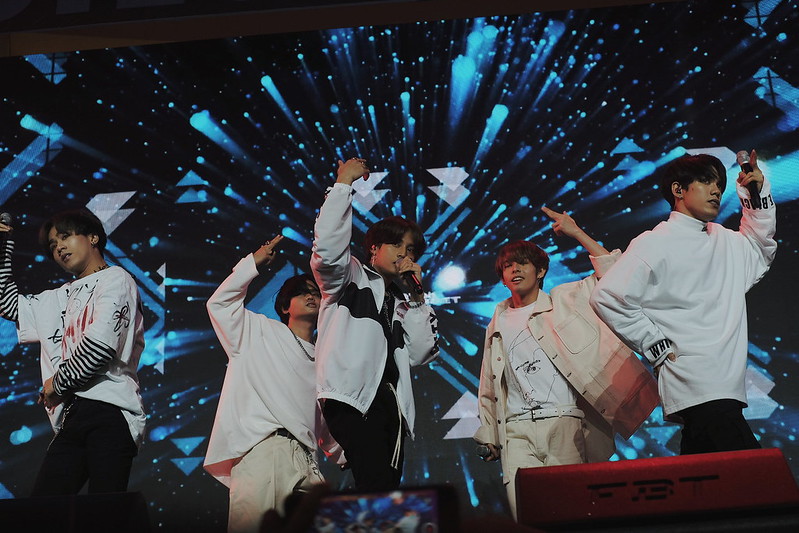 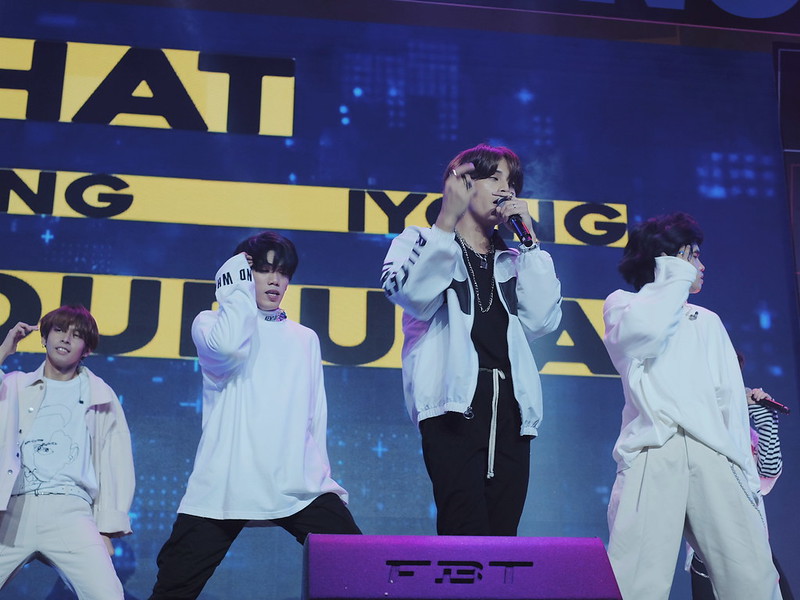 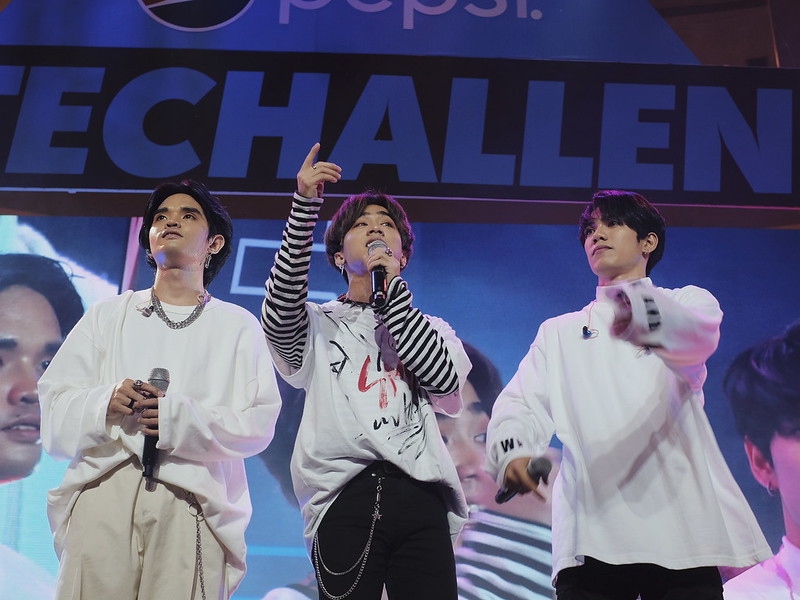 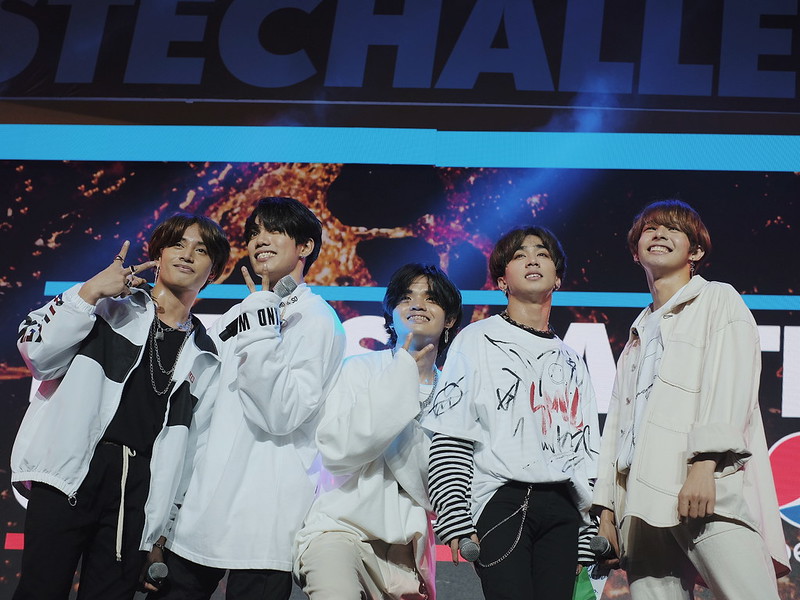 Here is the Live Performance and Interview of SB19 from the VIP Area:
Then, there is the #KathNiel. I always thought I am already too old to feel *kilig* over a love team, but yes, felt that. 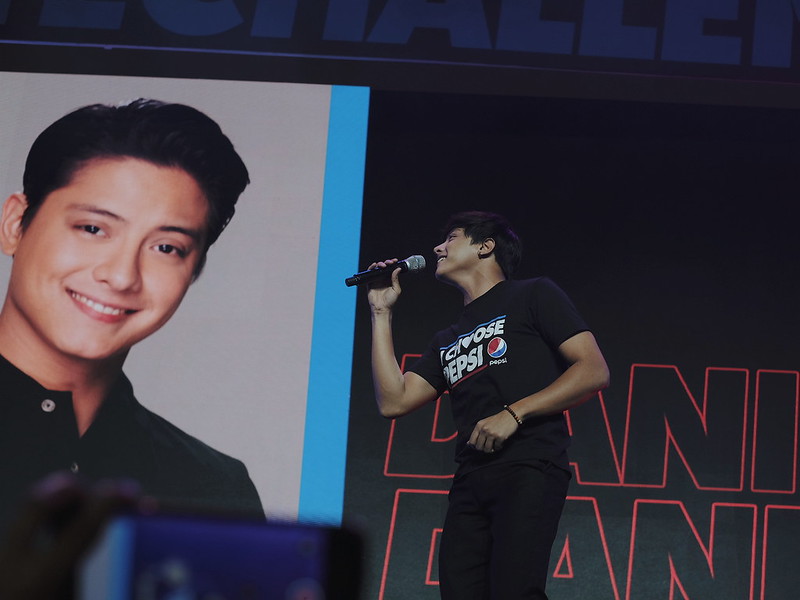 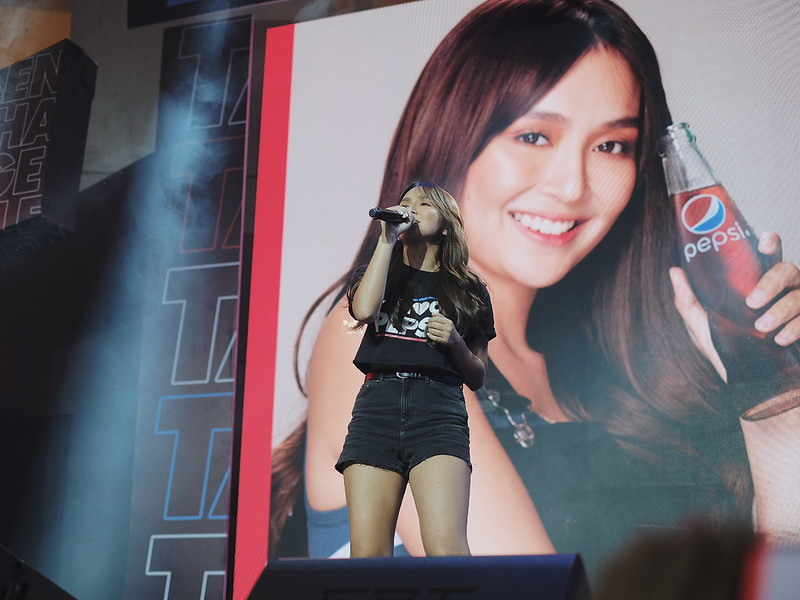 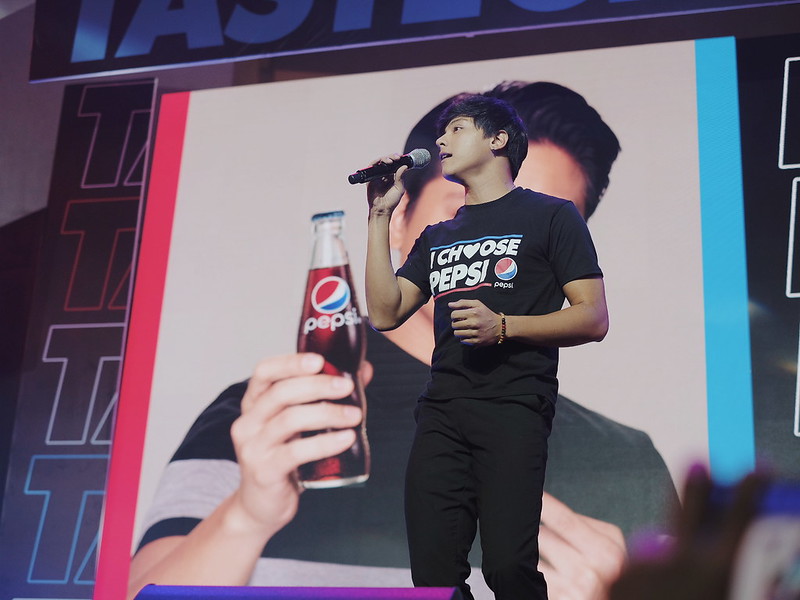 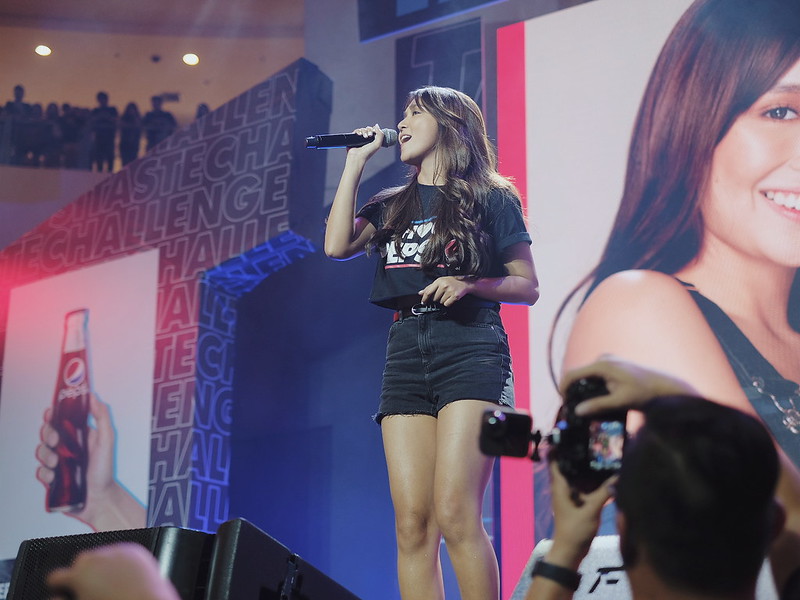 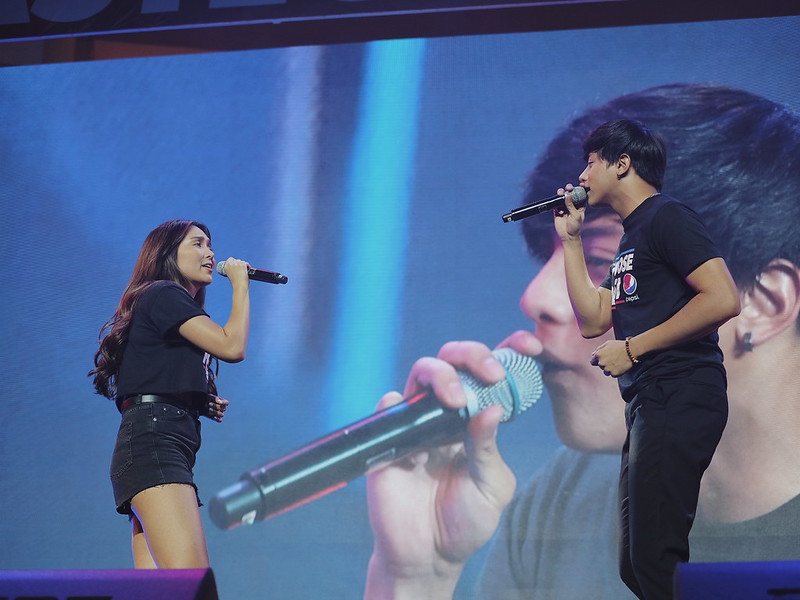 And Kathryn is just so perfect in every angle.

Kathryn embodies a refreshing personality which Pepsi represents. Like Pepsi, she has always been a crowd favorite. As a matter of fact, during our Pepsi Taste Challenge held in different countries around the world such as the UK, France, Italy, and Australia, among others, most of the people picked Pepsi over other cola brands.” Gutzee Segura, Marketing Manager of Pepsi Philippines. 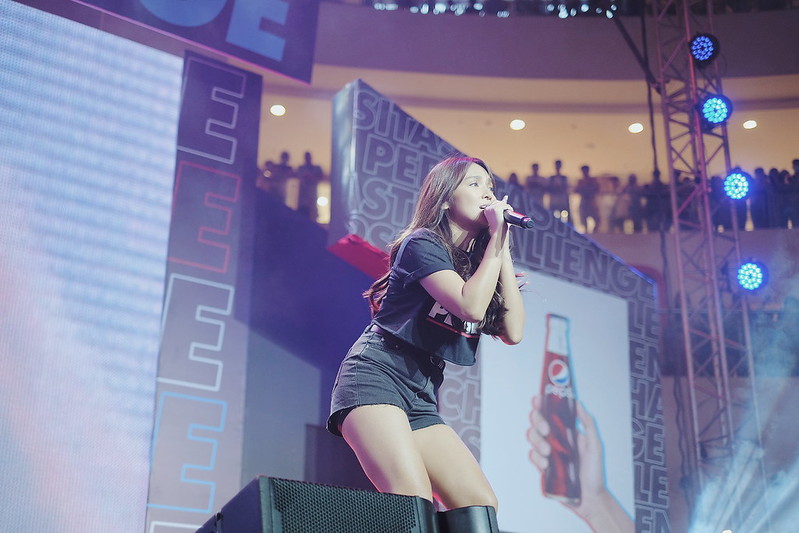 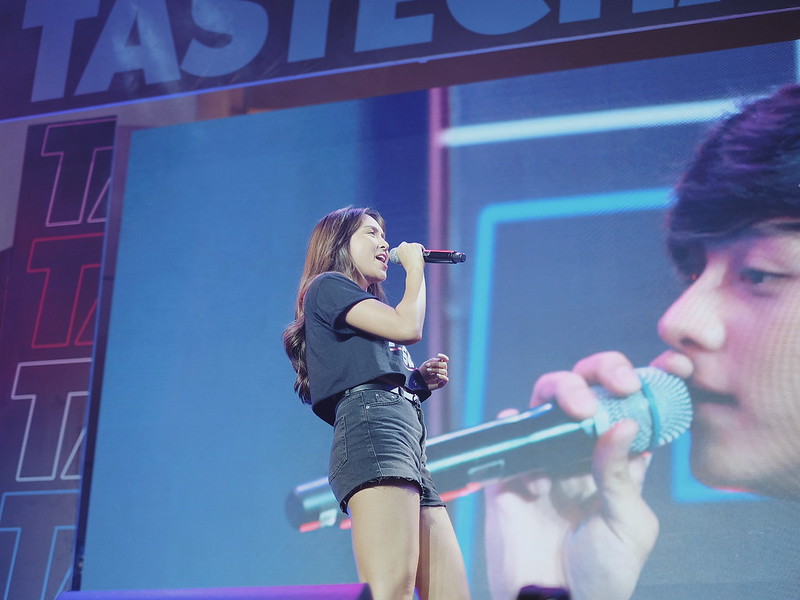 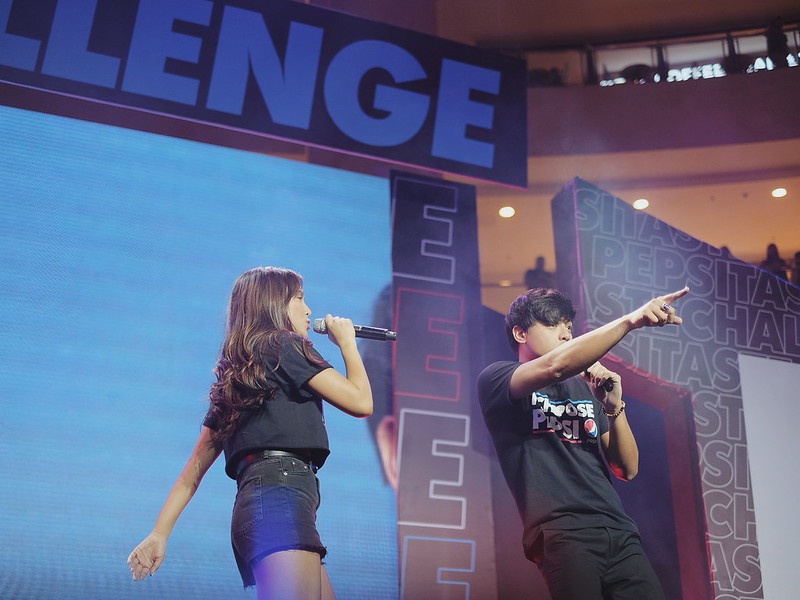 Watch the KathNiel Performance and Interview
Catch the upcoming Pepsi Taste Challenge in SM Seaside Cebu (February 22, 2020) and SM Laoag Premiere Davao (March 1, 2020). Check out www.facebook.com/PepsiPhilippines for mor updates.
Thank you so much @pepsiphilippines for having me!

You can check out more events photos:

Check out other VIP events and product launches here.