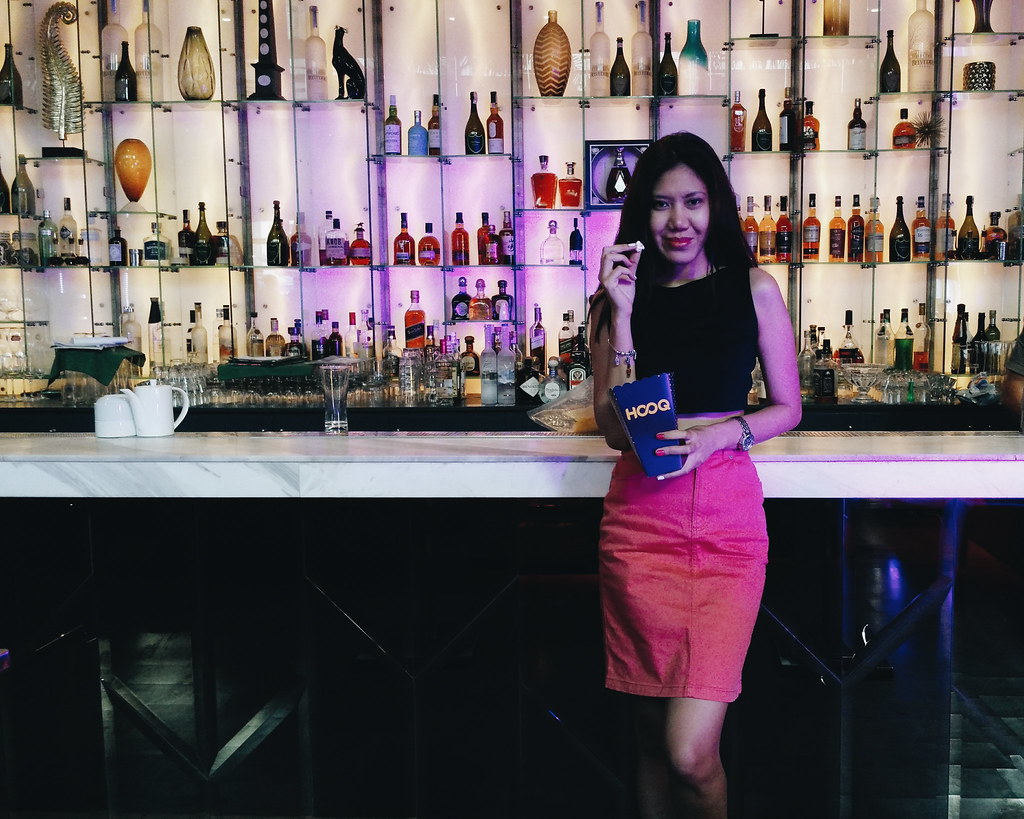 #HappyBirthdayHooq
HOOQ ‘s first anniversary in the Philippines
I am back to regular Manila programming covering events for different brands.
Yesterday was all about colors and birthdays as HOOQ, Asia’s first and largest premium video streaming service marks its first year anniversary in the country. 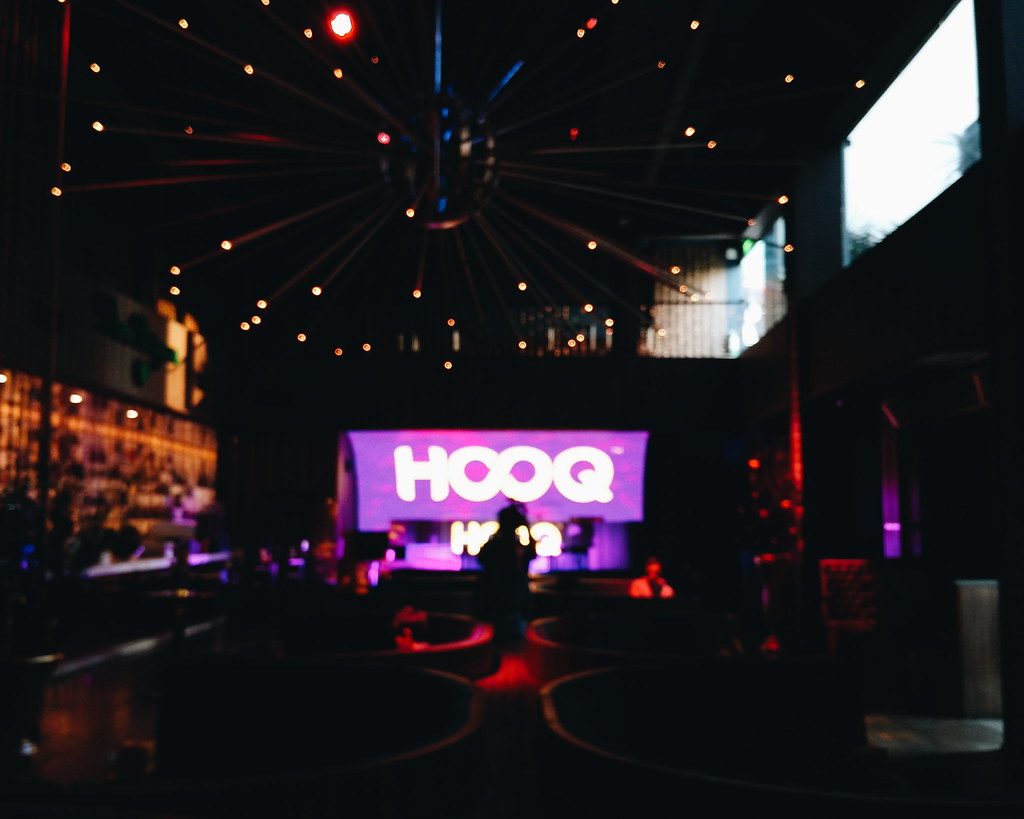 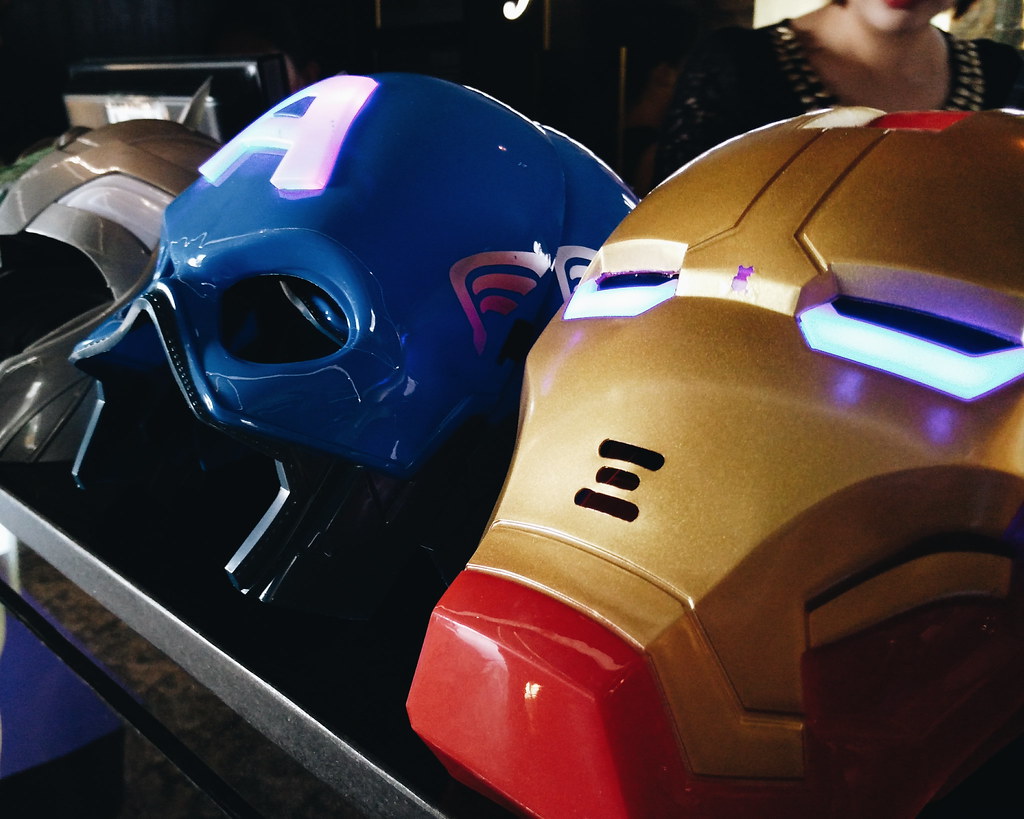 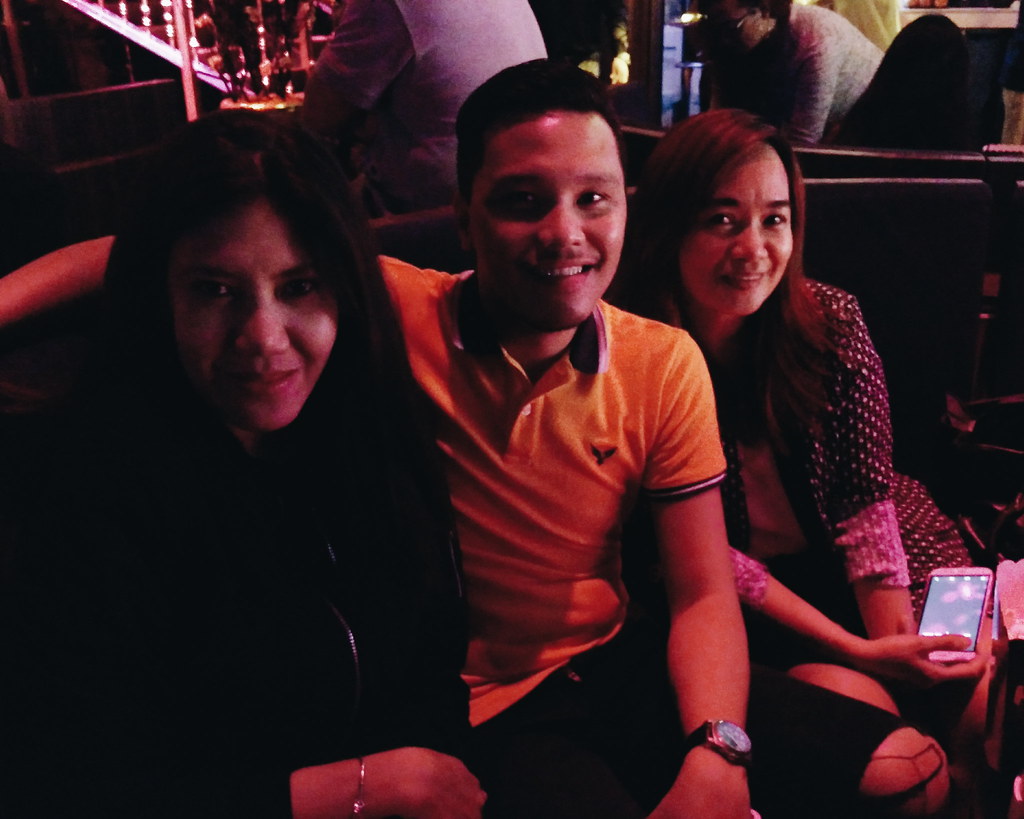 with MJ and Lou SV

It was a night of celebration as HOOQ also announced commendations and awards it has received – including Best Mobile App in the Media, Film, TV or Video Category at the GSMA’s Global Mobile Awards 2016 in Mobile World Congress in Barcelona (where I was at three weeks ago). 🙂
HOOQ is a start-up venture of Singtel, Warner Bros. Entertainment and Sony Pictures Television which was first launched in the Philippines before its expansion in Thailand and India.
HOOQ offers the best of Holywood and best of local movies.
During the party held at Revel Bar, the Fort, we were joined by Xian Lim and Jessy Mendiola who are the brand ambassadors of HOOQ. 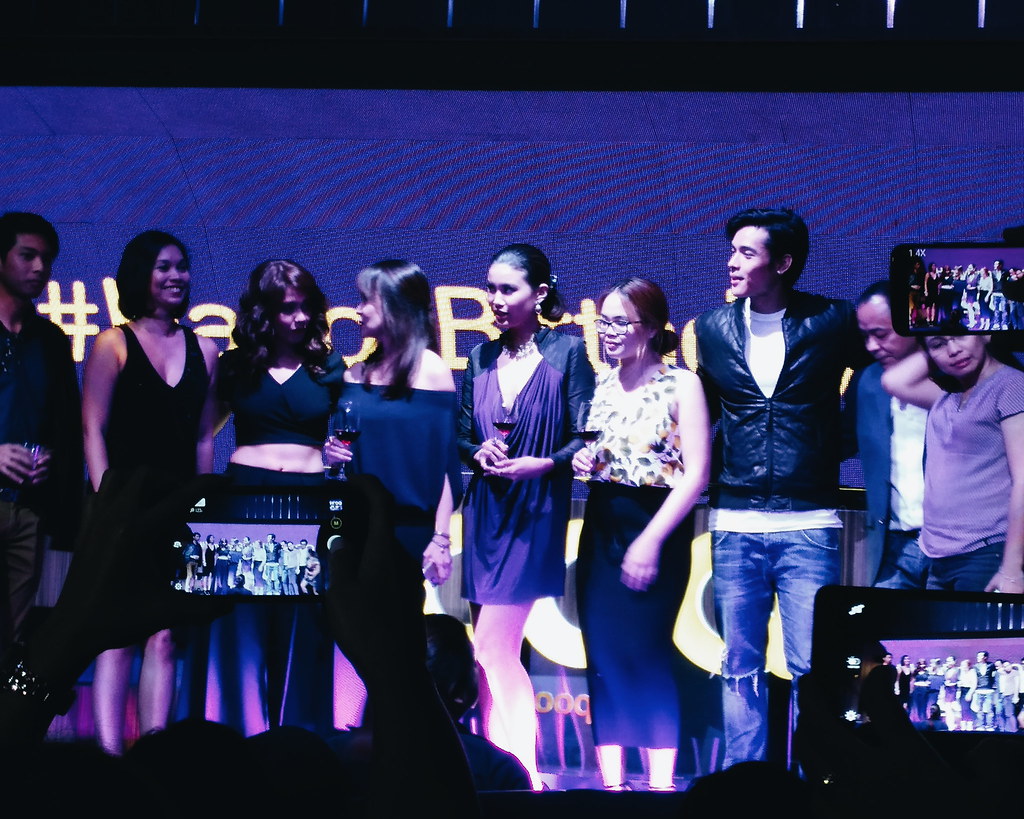 Some of the new shows that would be available via HOOQ are My Cactus Heart, The Reunion, and Bakit Hindi Ka Crush ng Crush Mo along with other ABS CBN hits like Sisterakas, The Mistress, One More Try, Suddenly, It’s Magic and My Binondo Girl.
Regal Films will debut The Prenup, No Boyfriend Since Birth and Haunted Mansion; while Viva wil add Wang Fam, Girlfriend for Hire and Lumayo Ka Man Sa Akin.
GMA will be bringing Regine Velasquez ‘s Poor Senyorita, together with The Rich Man’s Daughter and Destiny Rose.
I think it is good news for people who don’t spend too much time watching TV (like me) and want to watch their favorite shows at their own time.
Are you ready to get HOOQ?
Check out here on how I set-up my own home theater with HOOQ.
You guys can sign up for a 30-day FREE TRIAL on www.HOOQ.tv.
Globe Customers can also get up to 45 days of the FREE TRIAL with Globe GoSurf Promo.
Get a chance to win a trip to Warner Studio Australia, visit www.hooq.tv/ineedahero 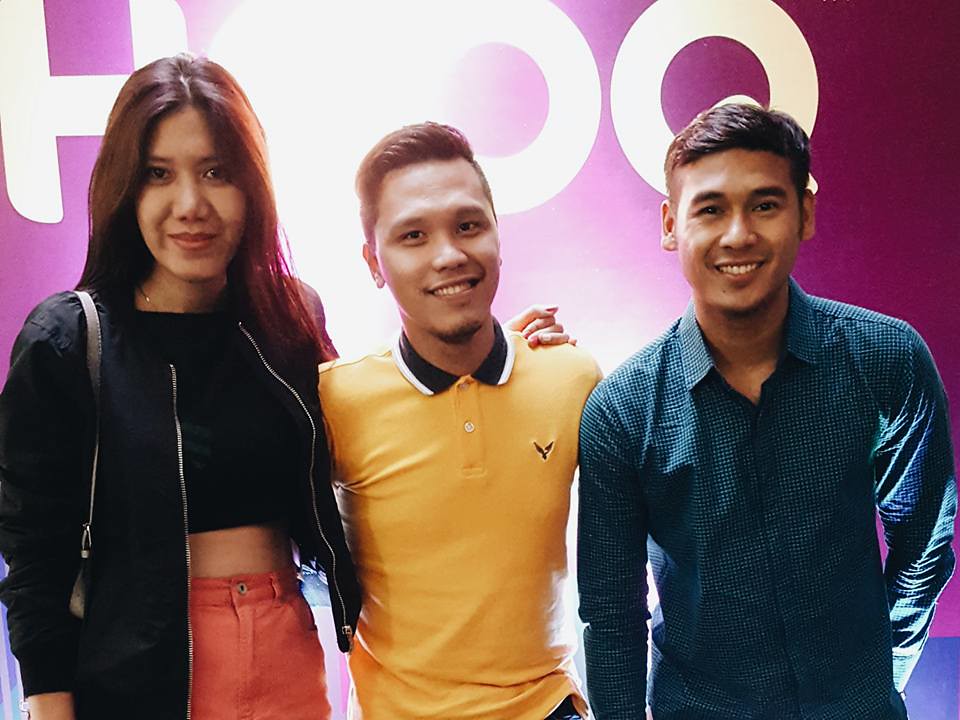 If you are reading this post somewhere, it is originally written by Ruth and published in www.ruthdelacruz.com.
#HapypyBirthdayHooq Event HOOQ
Leave a comment