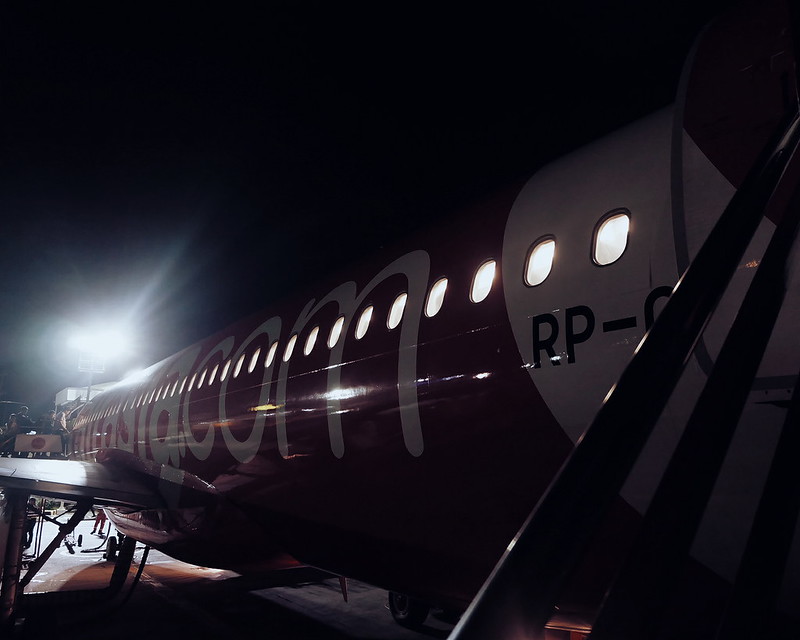 Lately, I found myself watching and reading more stories of inspiration and motivation. It is timely that AirAsia is launching its #DaretoDream Campaign in time for the opening of the Southeast Asian Games to be held on August 19 to 31 in Kuala Lumpur, Malaysia. 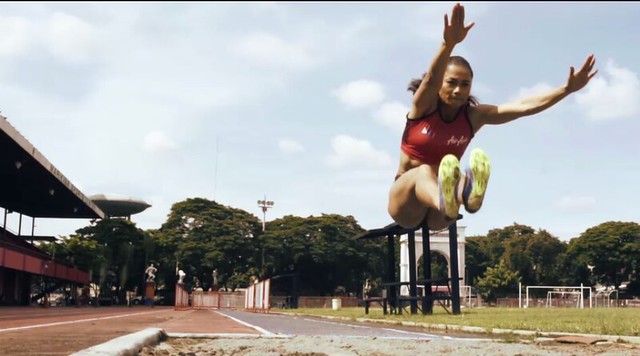 As the official partner carrier of the 2017 SEA Games, AirAsia Philippines has created an inspiring web video series telling the stories of our very own SEA Games athletes, who are all aiming to bring home glory for the country this August.

I feel that athletes’ stories are the most touching for me as their stories and hardships entail more than just physical strength, but also emotional preparedness – and even financial capability.  Most of the stories I have seen always talk about the sweat and blood that they put into reaching their goal – and winning the gold. But every story has a different part that touches me. 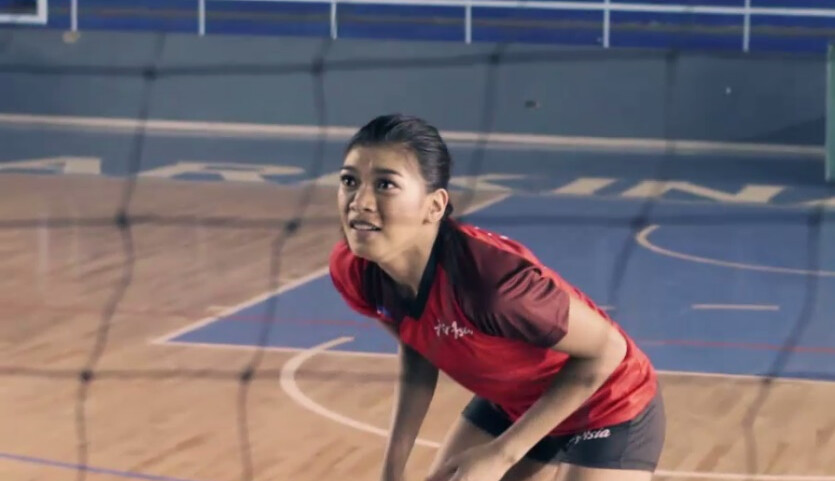 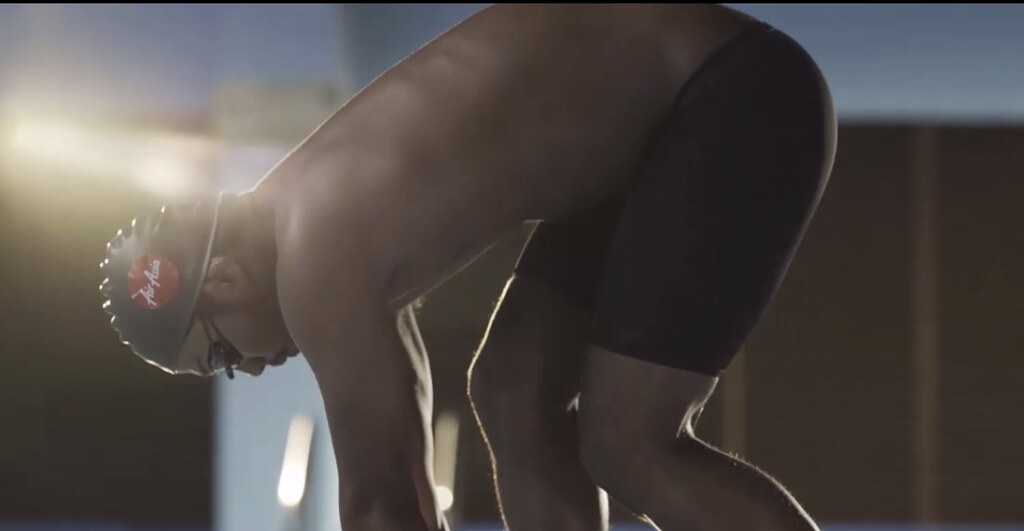 “The #DaretoDream initiative is part of AirAsia’s continued commitment to grow the
local sports scene. Through the web video series, we are sharing the hard work and
passion that drives our athletes. We also want to gather support for them from every
Filipino – we want everyone to watch them compete and cheer for them during this
year’s SEA Games,” said Philippines AirAsia Brand Manager David Viray.

Follow me along on social media for updates on the four videos. To give you an insider scoop, the first video will focus on the Opening Ceremony of the 29th SEA Games.
The second and third will feature the winning athletes and teams from different
countries, and the last will recap the highlights and winning moments of our Filipino
athletes.
Share your support and love to the Philippine Team! 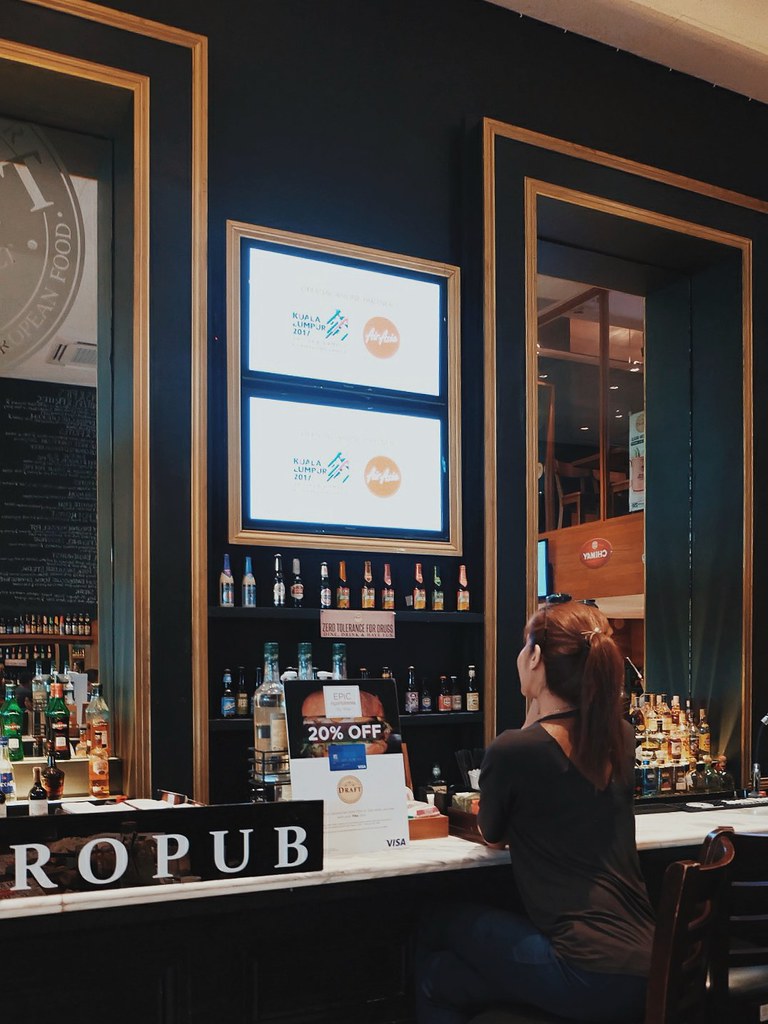 Check out other VIP events here.
Leave a comment