March 26, 2018 Ruth Dela Cruz
Tech News: Vivo V9 Launch + #Mayward for Vivo
Although I am very much satisfied with my smartphone, I still get curious about new features and functions of newly-launched smartphones and gadgets.
Global smartphone brand Vivo has revealed its all-new sleek and stylish V9 flagship unit at the City of Dreams Manila in a summer-themed event.
Vivo was first introduced in the Philippines in 2016 and has been steadily rising to become the country’s top three brand with over 5,200 stores and 1.5 million users nationwide.
The new Vivo V9 smartphone is the newest addition to the Vivo smartphone line. It has impressive features  like a 90% screen-to-body ratio, 24-megapixel selfie camera and 16MP+5MP dual read camera, and the AI-powered photography for a “perfect view” and a “perfect shot.”
Another interesting feature of the new Vivo V9 is the improved game mode that would enable users to take calls or open other apps without pausing the gaming applications or play without any interruptions. 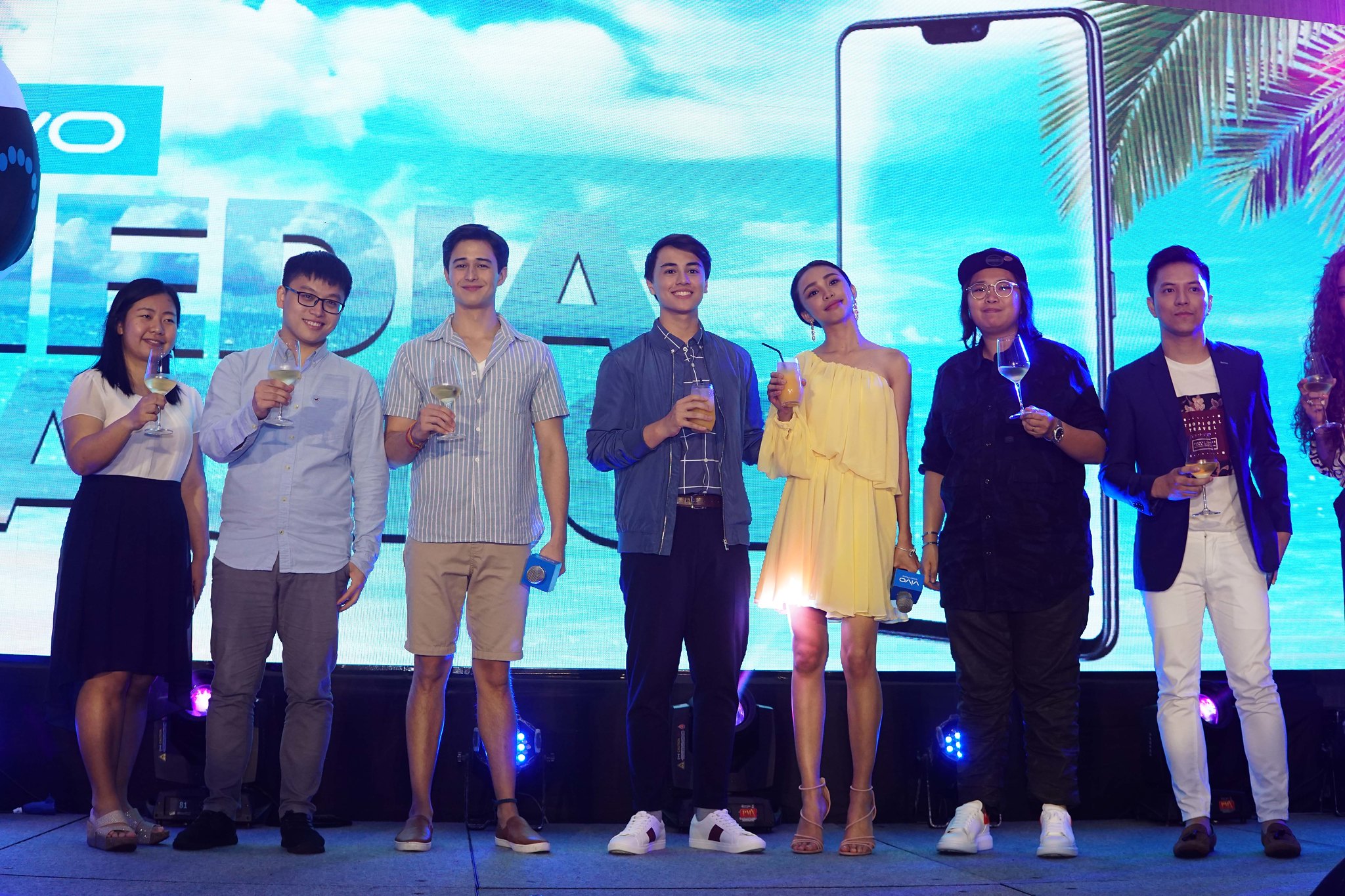 Fresh faces of Vivo
Vivo also welcomed its newest endorsers, up-and-coming actors Edward Barber and Ivan Dorschner.
Barber is the onscreen partner of young actress Maymay Entrata who also joined the event. Entrata was the first who joined Vivo in September 2017 during the launch of the V7+. His endorsement deal with Vivo is something MayWard fans have been patiently waiting for since the pair already worked together for the smartphone brand during their first Making Mega shoot in Germany last year. 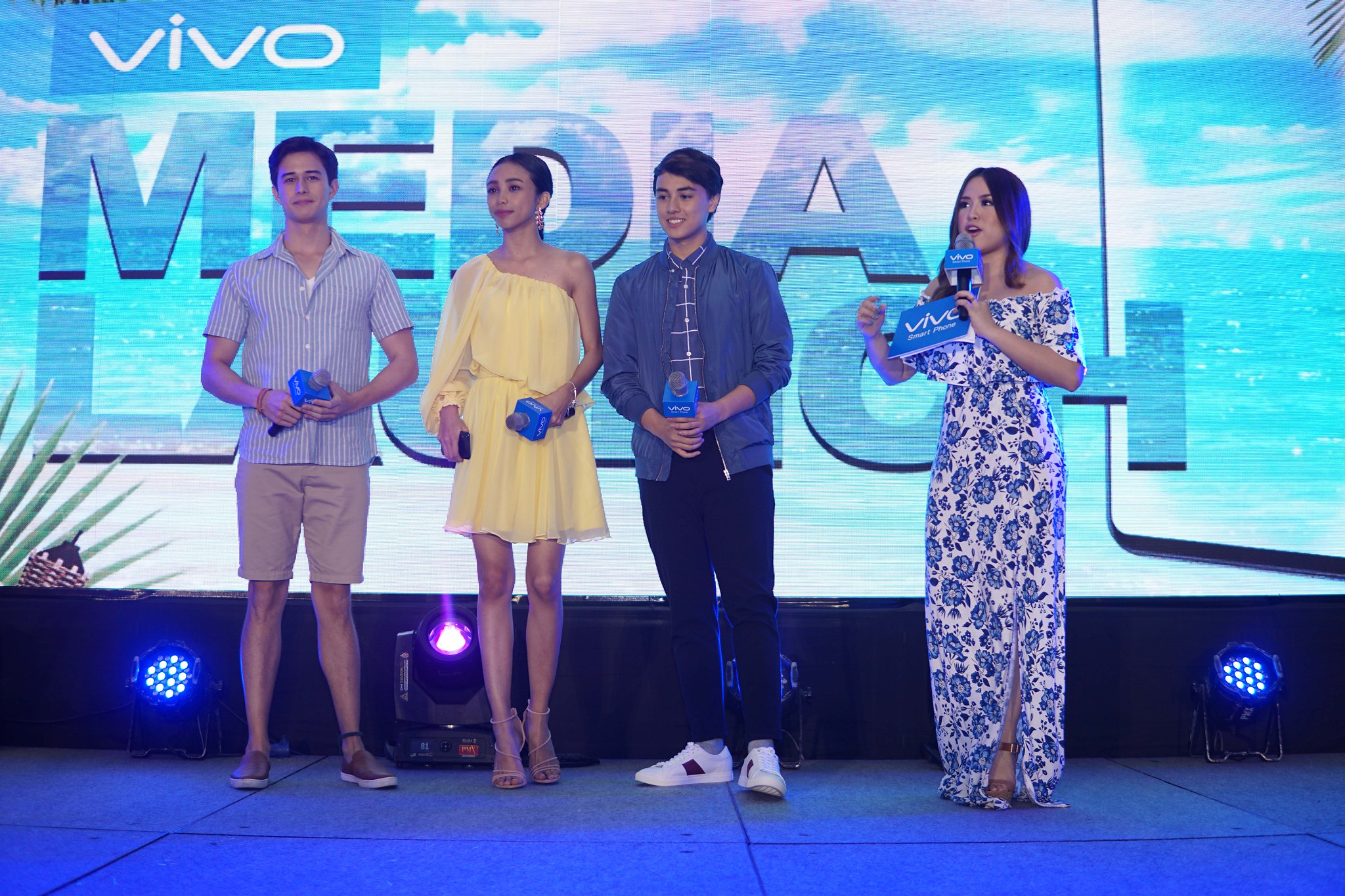 Dorschner, meanwhile, charmed the press with his good looks and charisma. He was one of Kuya’s guest in Pinoy Big Brother in 2010. Since then, he became one of GMA Network’s top leading men after starring alongside young actress and fellow Vivo endorser Barbie Forteza in the primetime series “Meant To Be.”
This is a sponsored post in partnership with Vivo Philippine.
Visit the Vivo website at www.vivo.com/ph or check out their Facebook
(https://www.facebook.com/VivoPhil), Instagram (https://www.instagram.com/vivophil/), and Twitter (https://twitter.com/vivo_phil) accounts
Vivo Vivo V9
Leave a comment