About the Brother of the Year (Movie) 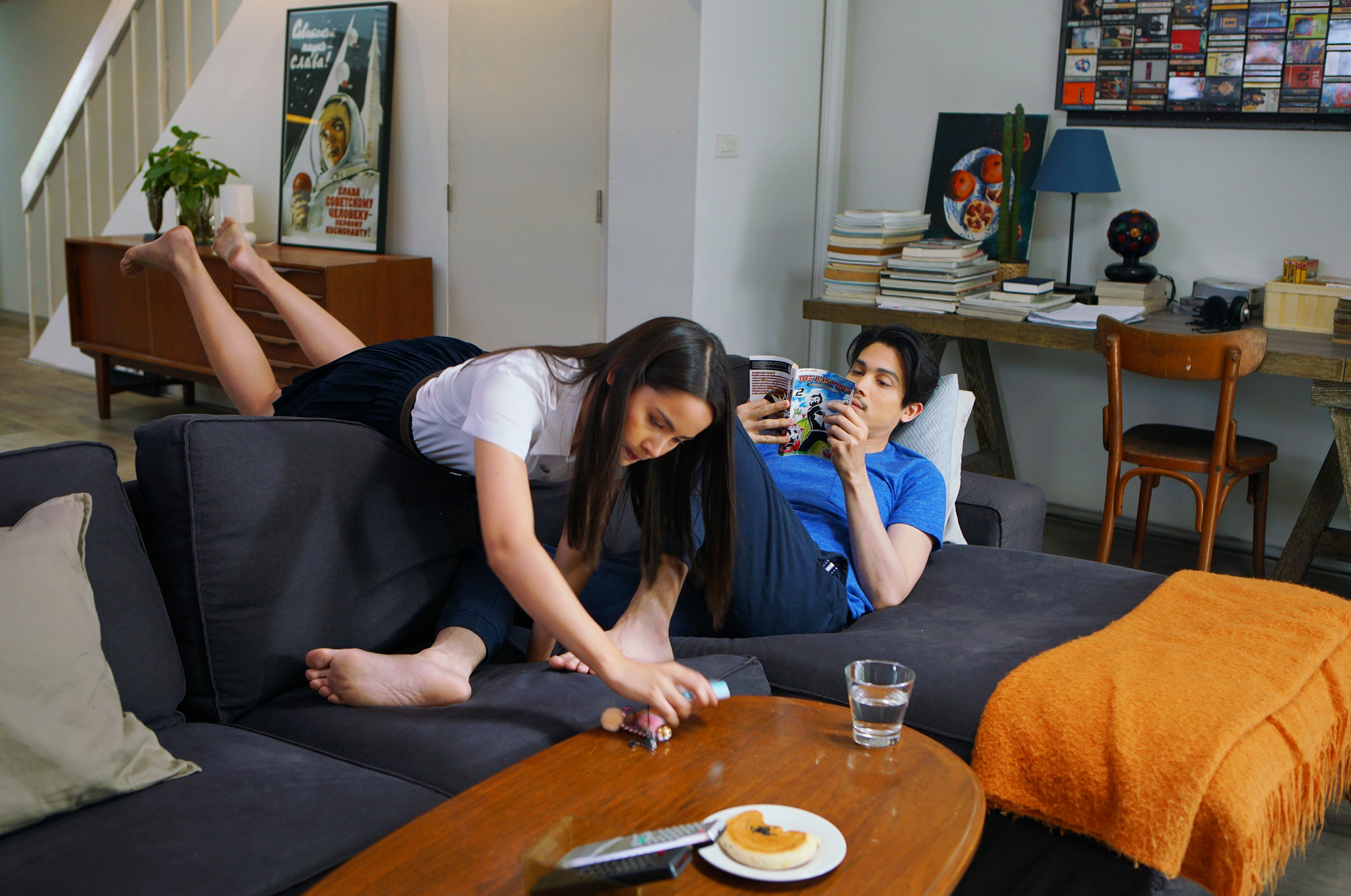 I guess I am lucky that my brother didn’t get in the way of my romance and travels.
But such situation won’t stop me from watching the highest grossing Thai movie, Brother of the Year which is set to open on September 5 in the Philippines.
The movie is directed by Vithaya Thongyuyong  (My Girl, The Little Comedian) and stars Thai heartthrob Sunny Suwanmethanont, Nichkhun Horvejkul of Korean boy band 2PM and TV actress Urassaya “Yaya” Sperbund.
I got invited to the press conference of the Brother of the Year movie last week and I got to learn a few things about the cast.  Take for example, Sunny Suwanmethanont (who they say looks like Erwan Heussaff), is actually the youngest in the family and didn’t really experience being the protective Big Brother. 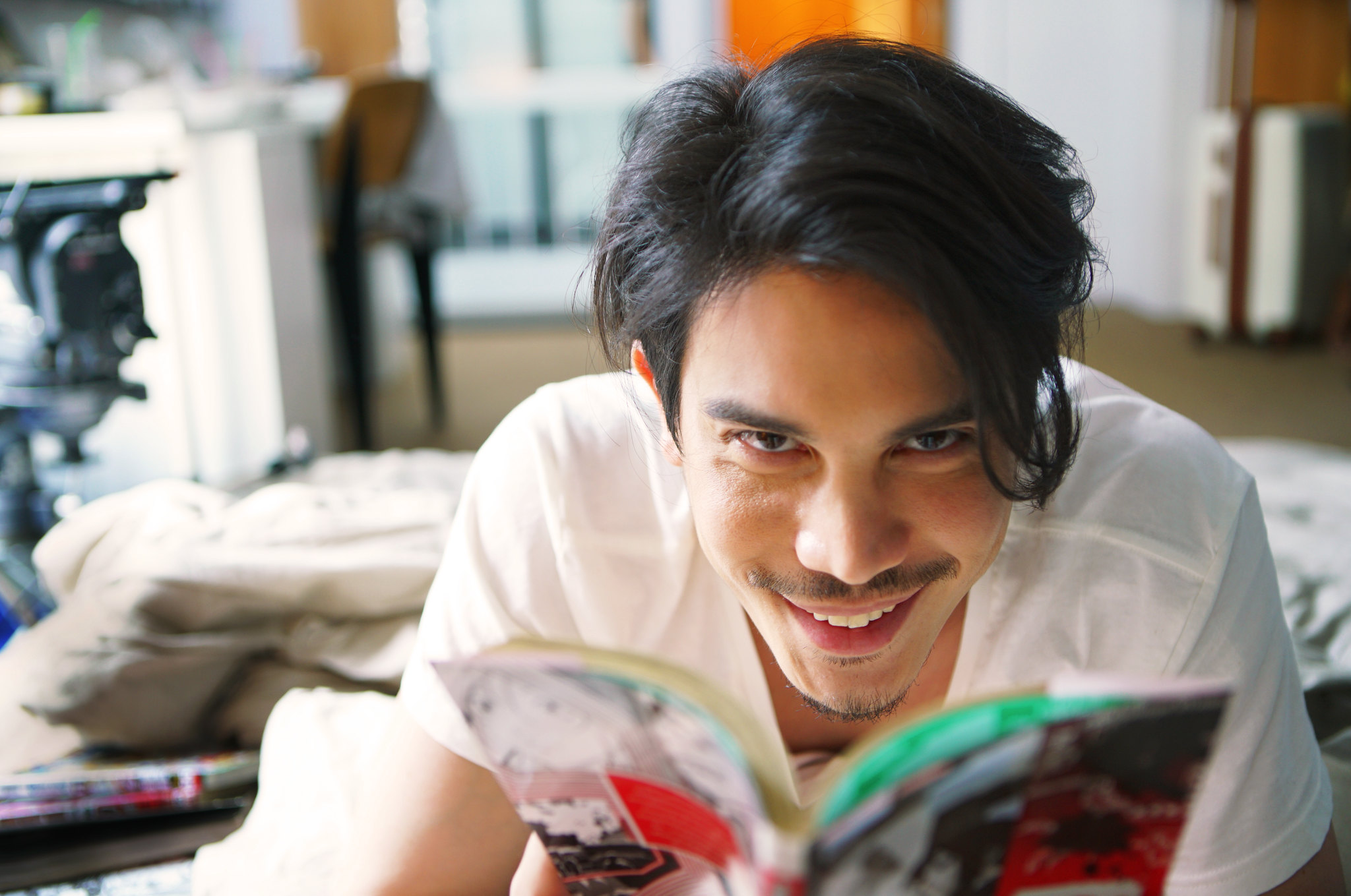 “Brother of the Year” is a unique romcom turn family drama that reveals how a straight-A younger sister Jane (Yaya Sperbund) lives with her brother Chut (Sunny Suwanmethanont). While enjoying his wild bachelor life, Chut will need to learn to take care of himself when Jane is about to get married to her half-Japanese boyfriend, Moji (Nichkhun Horvejkul). Siblings have an unbreakable bond and that love for family can only resolve all indifferences. “Brother of the Year” takes on a realistic portrayal of the meddling problem of an older brother who acts as a nemesis to his sisters that a lot of people will be able to relate to some if not all aspects of the story and learn something from this heartwarming film. 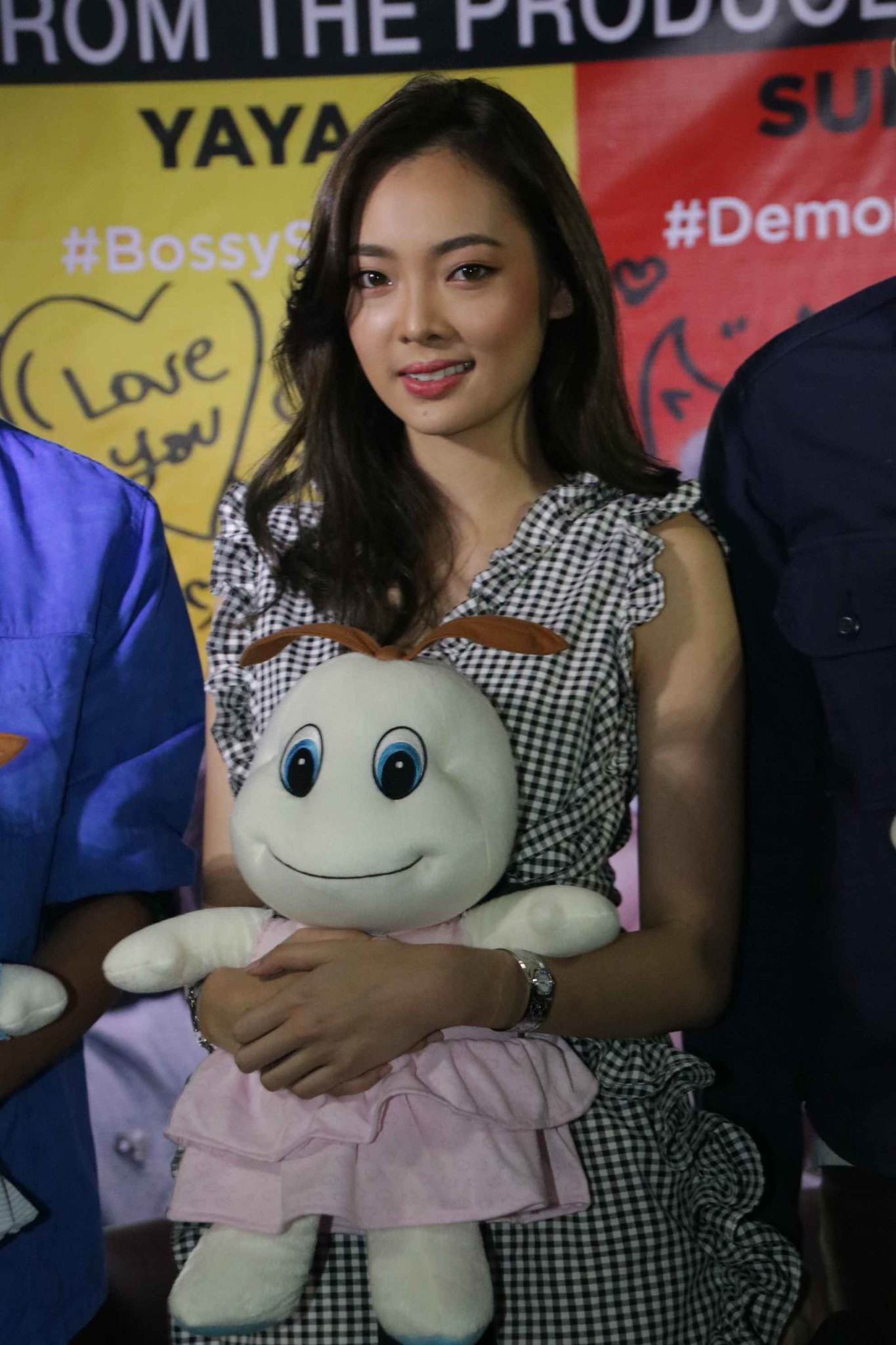 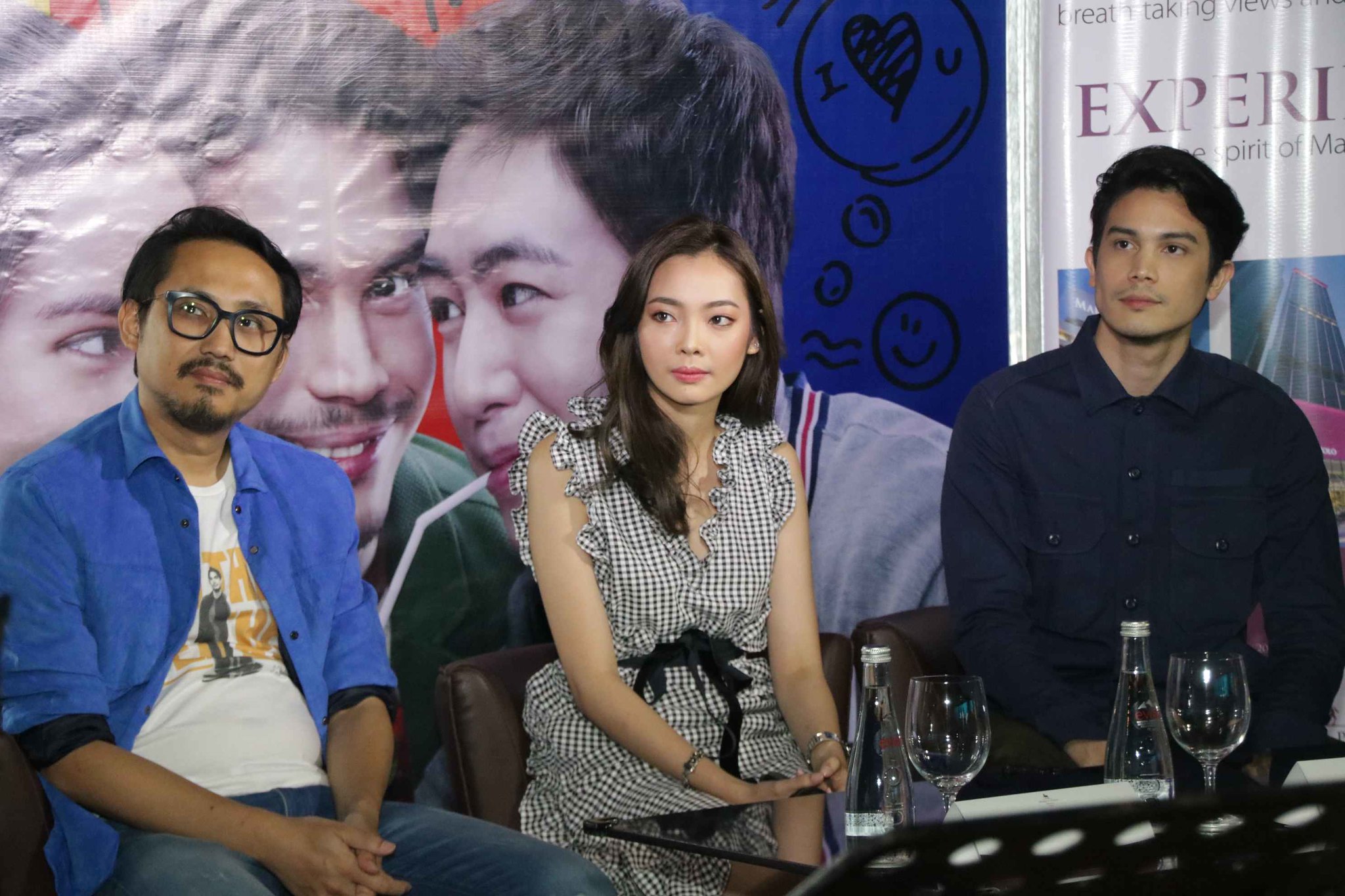 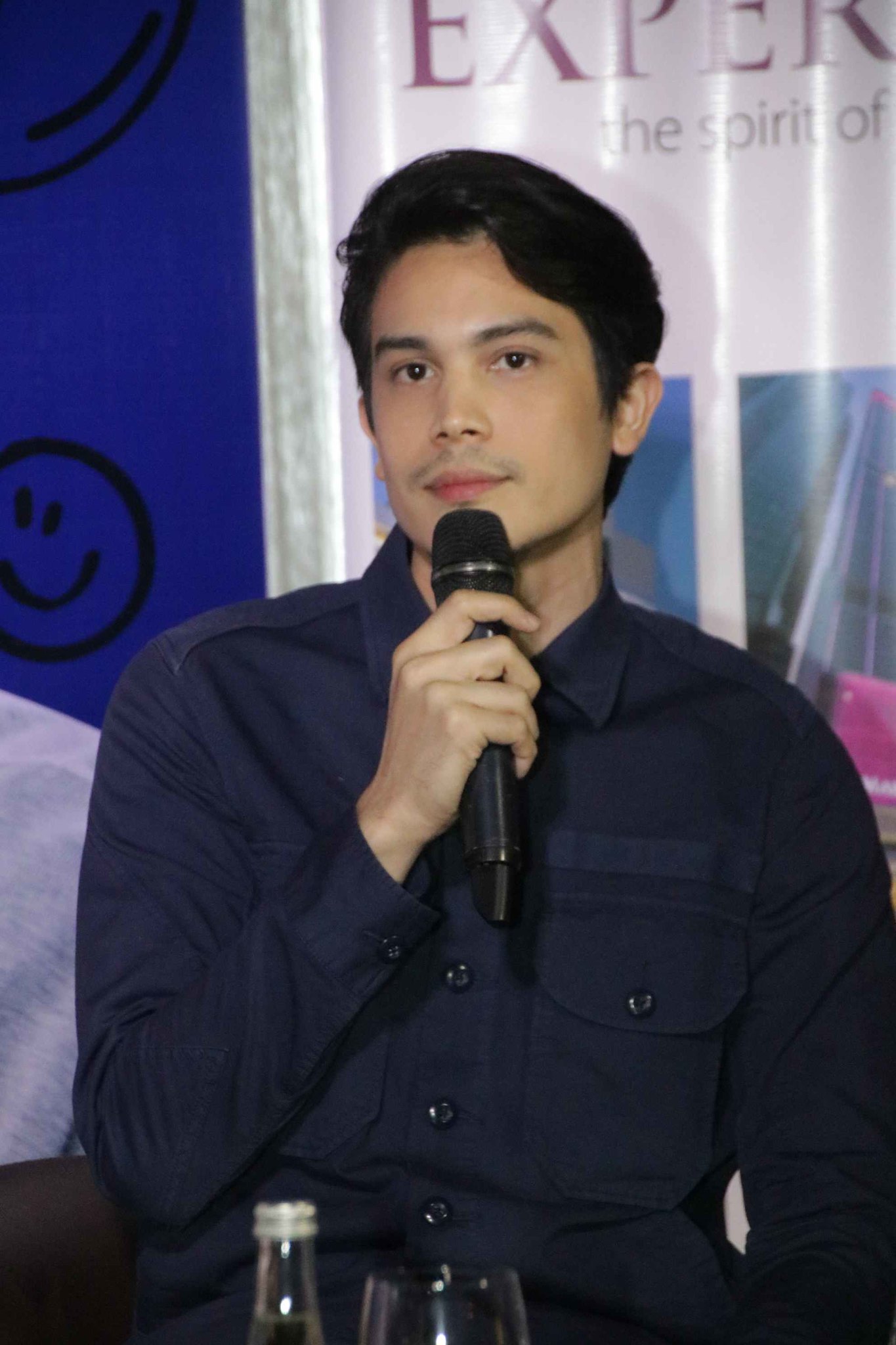 In Thailand, “Brother of the Year” garners in about 250 Million Baht (approximately 7.8 million
USD) and touted as the highest-grossing Thai movie that has been released across Asia. The movie has also been no.1 in every country where it was released for the opening week
including the USA, Canada, Australia and New Zealand. After producing the mega hit “Bad
Genius” last year, Thai production studio GDH hopes to follow the international success of high
school heist thriller, which became a historic hit in China, earning $41 million. “Brother of the
Year” is set to premiere in China soon. 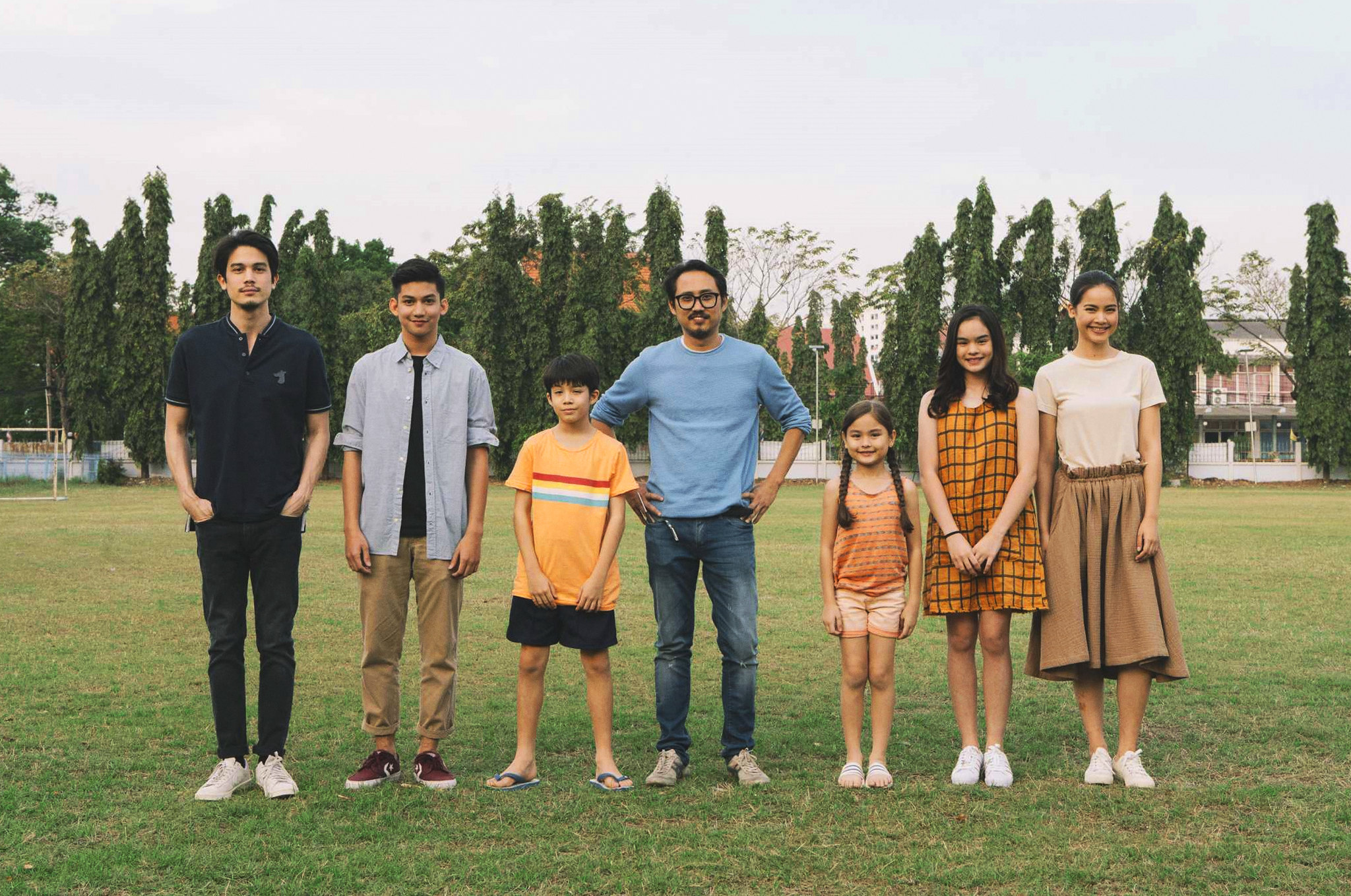 I am excited to see the movie and expect it to be engaging (and maybe, a little more fun) like the Bad Genius.
For more information, you may visit https://web.facebook.com/botymovieph/ on Facebook or
follow #BrotherOfTheYearPH.