Jacksonville Weekend Itinerary: 10 Things You Need to Do 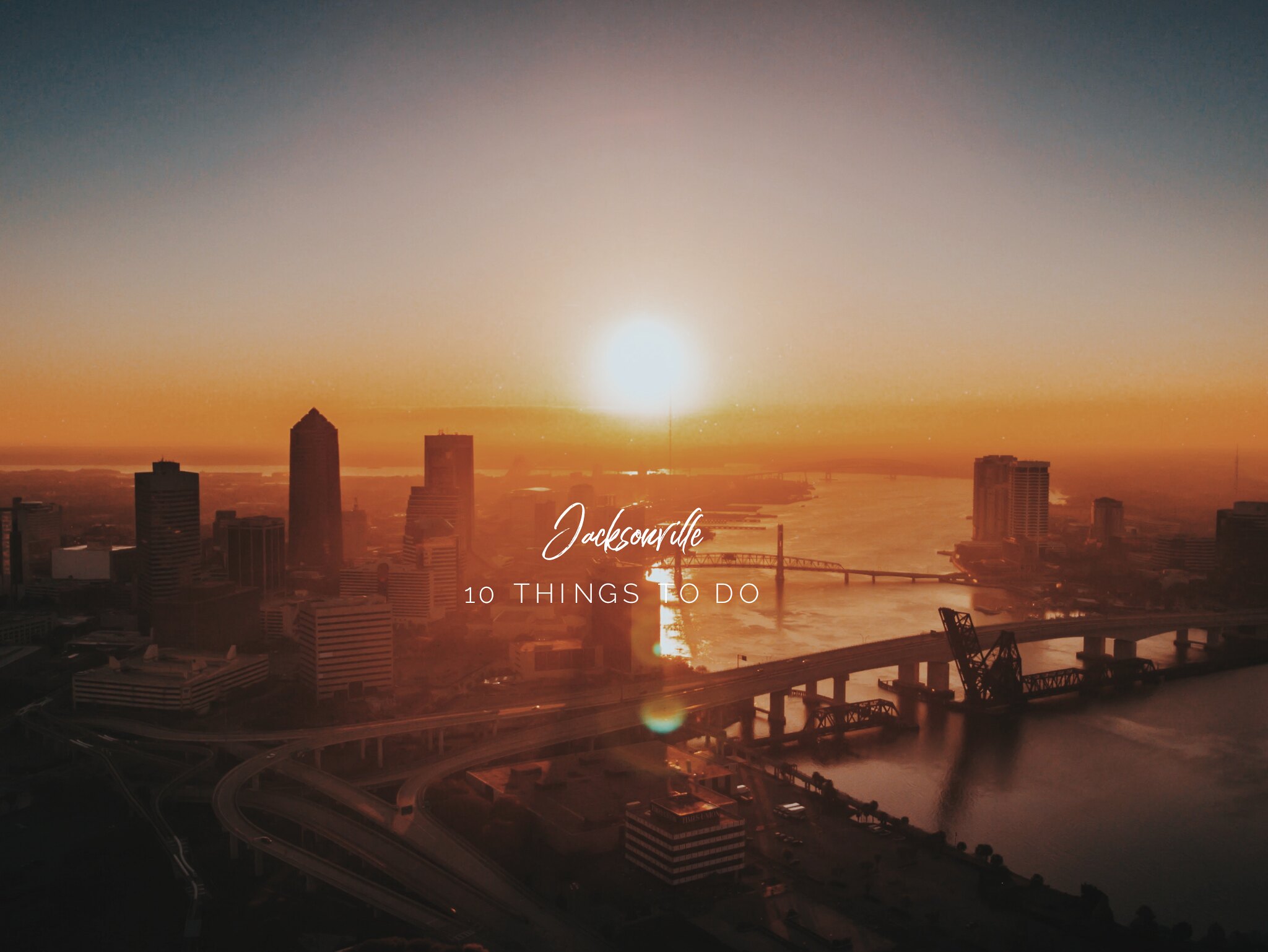 Jacksonville Weekend Itinerary: 10 Things You Need to Do

As Florida’s first beach town stop, Jacksonville has gained in popularity for being the best at weekend getaways. It’s one of the fastest growing cities in the country and people are moving to Jacksonville in record numbers.

Flanked by charming Amelia Island and the picturesque St. Johns River, this sprawling North Florida city offers exciting things to see and do from the urban metropolis known as Downtown Jax out to the 22 miles of windswept Atlantic beaches. Get started on planning your Jacksonville itinerary with these 10 best things to do on a Jacksonville weekend getaway.
Where to Stay
1: One Ocean Resort &amp; Spa is a family-friendly hotel right on the waterfront in Atlantic Beach. This eight-story hotel has guest rooms and suites with an ocean view and plenty of luxe amenities for an average price of around $240 per night. March to May and September to November are great times to visit Jacksonville. The weather is pleasant and the crowds are thinner.
2: Jacksonville Golf is almost as popular as the beaches. Relax on stunning Ponteedra Beach and tee off at a world-class golf course with a weekend at Sawgrass Marriott Golf Resort &amp; Spa. The popular TPC Sawgrass golf club is right next door, and a complimentary shuttle will take you on the short ride to the beach. Prices start at $199 per night.
What to Do

3: There are four major Jacksonville Beaches each with their own personality. Popular for watersports, Jacksonville Beach is a busy hub with equipment rentals, concession stands, and a fishing pier. For quainter, quieter beaches, head north to Atlantic and Neptune beaches. With its swaying fringed palms, Ponte Vedra Beach is the most picturesque.
4: Book a river cruise along Jacksonville’s waterways to explore the area’;s flora and fauna. Amelia River Cruises conduct three daily tours that go as far as Cumberland Island, GA to the north. Rates vary according to experience and duration and range between $22 and $32. 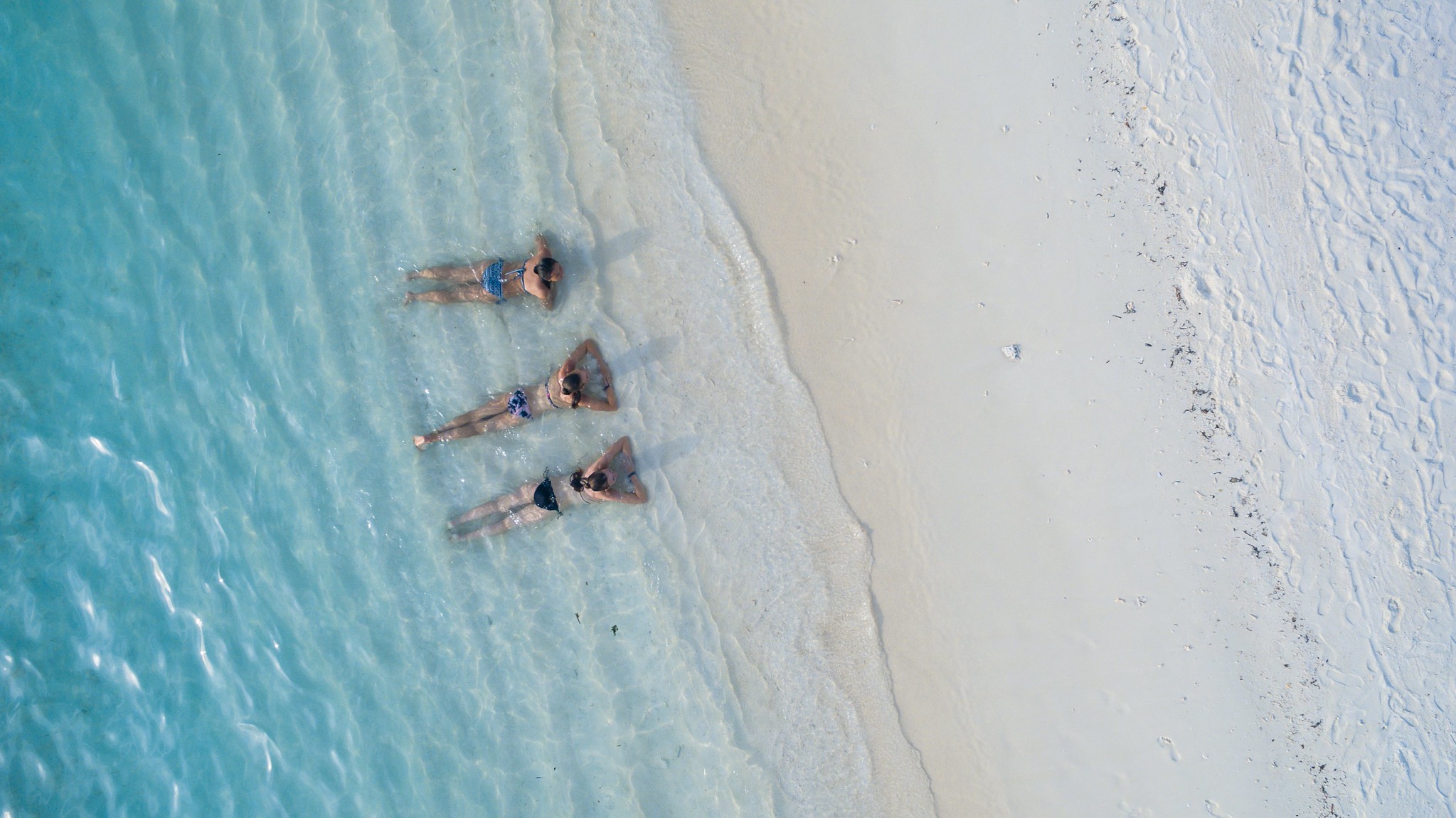 5: Visit Cary National Forest with over 13,000 acres of cypress domes, woodlands, and wetlands. Enjoy hiking, biking, horseback riding, picnicking, and primitive camping. It’s open during daylight hours, and the price is only $2 per adult. Children under 6 enter free.
6: Like most larger U.S. cities, Jacksonville is divided into several distinct neighborhoods to explore. One not to miss is the Riverside-Avondale district with a very cool area called Five Points, a shopping district lined with bars, coffee shops, and hip boutiques. Visit nearby Cummer Museum of Art & Gardens which displays one of the world’ss largest collections of Meissen porcelain.
Where to Eat

7: Jacksonville’s melting pot of cultures means great eating from classic southern cuisine to elegant bistros and everything in between. Make chef Elizabeth Arana’s River & Post your first stop for dinner. Elizabeth has appeared on Food Network’s Door Knock Dinners. Entrees are priced at $30 and under. Located at 1000 Riverside Avenue 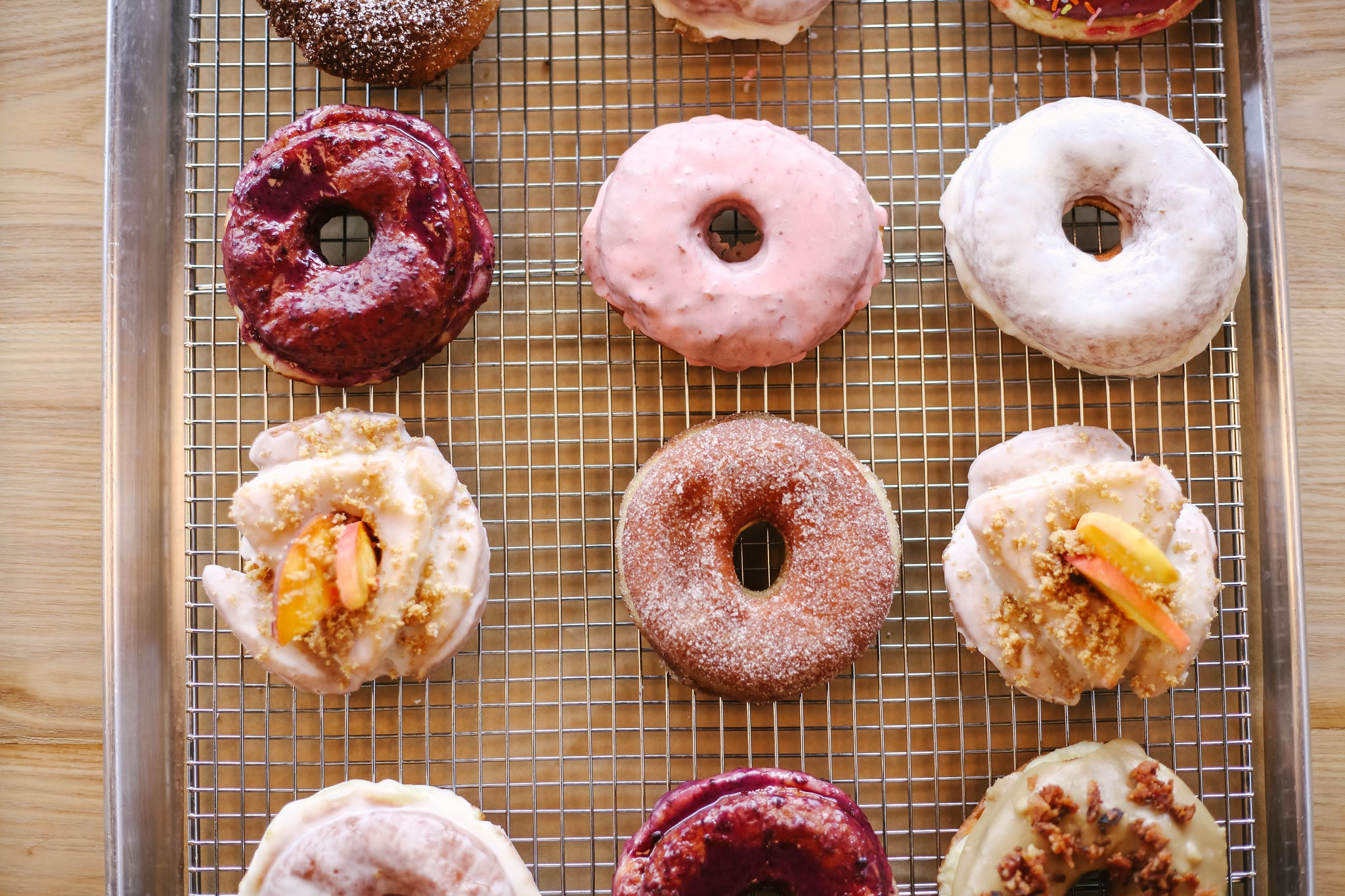 8: Go for jalapeño-cheddar cornbread biscuits and other Southern-inspired dishes at Gilbert’s Social. Headed by Chef Kenny Gilbert, the restaurant features seasonal and creative dishes priced between $11 and $30. It’s located at 4021 Southside Blvd, Suite 200 and is open from 11 a.m. to 9 p.m.
9: Make brunch a part of your weekend getaway at 13 Gypsies with their special
Saturday brunch menu. The restaurant’ss chef grew up in Spain and creates dishes with a simple, old-world touch. Entree prices range from $7 to $11. Located at 887 Stockton Street, they’re open from 1 a.m. to 2 p.m.
10: Be sure to stop by Good Dough for artisan doughnuts and specialty coffee. They make their fancy doughnuts fresh daily from scratch. Make a meal of it with a fried chicken doughwich priced at $6.50. Good Dough’s two locations include 1636 Hendricks Avenue and 10281 Midtown Parkway. Hours are 9 a.m to 9 p.m.
Jacksonville Travel
Leave a comment