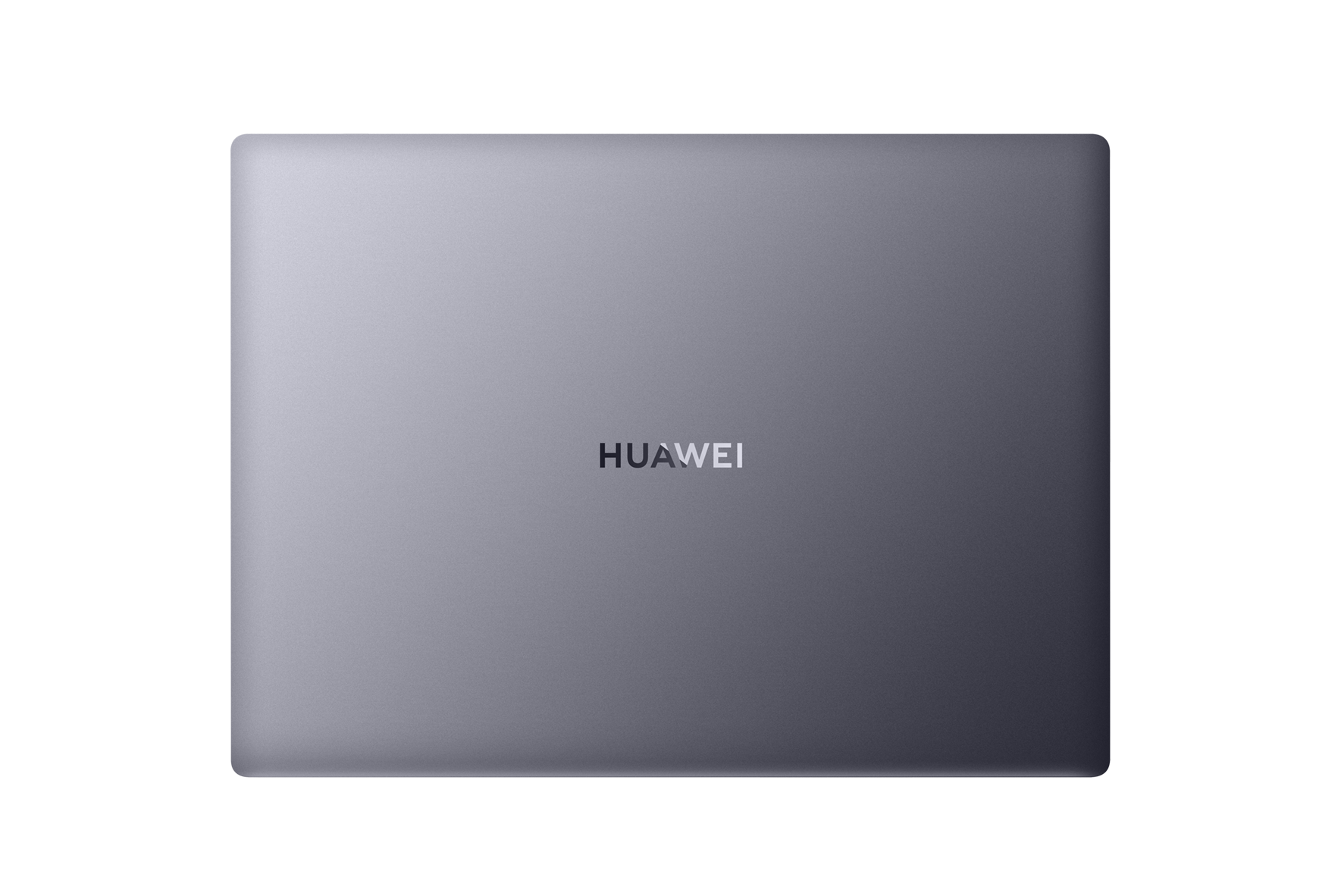 Huawei Philippines announced last October 9th the HUAWEI MateBook 14, the latest ultra-portable notebook to join the MateBook line-up. HUAWEI MateBook 14 features the series’ signature sleek design and smart features in a robust and lightweight enclosure. Portability comes at no expense to performance and feature set, as the latest notebook can be configured with a 14-inch 2K HUAWEI FullView Display, the new 7nm AMD Ryzen™ 4000 H-Series mobile processors, 16GB RAM and more, all working together with Huawei-designed solutions such as Huawei Share to enable consumers to do more across all usage scenarios.

The 14-inch HUAWEI MateBook features the signature FullView display with bezels (top, left and right) measuring as thin as 4.9mm , which allows the compact notebook to achieve an impressive screen-to-body ratio of 90  percent for an immersive visual experience at no expense of portability. The notebook is also one of the few in the market that use a 3:2 aspect ratio, which is more practical than 16:9 counterparts for everyday productivity needs such as reading articles, browsing the Internet and coding.

Supporting 2160×1440 at 185PPI, 100% of the RGB colour gamut(Typical), contrast ratio of 1500:1(Typical) and maximum brightness of 300 nits(Typical), HUAWEI MateBook 14 is the ideal notebook for colour-sensitive workloads and multimedia entertainment. Whether users view high-res images, watch films on Blu-ray or colour-grade photos, the sharp images, rich detail and vibrant colours on offer ensure an immersive and cinematic experience.

The HUAWEI MateBook 14 is also offered with a 2K FullView display that supports a TÜV Rheinland Low Blue Light Certification that effectively filters blue light emissions, protecting the eyes of people that have to use the notebook for long stretches of time.

Designed with the concept of “Pure & Invisible”, HUAWEI MateBook 14 comes with lightweight metal body with dimensions of 307.5×223.8×15.9mm and weighs only about 1.49kg . To produce a smooth texture on the surface, the body is sandblasted to produce an elegant finish that offers a better grip, which helps users to carry it around as they move around in the day. 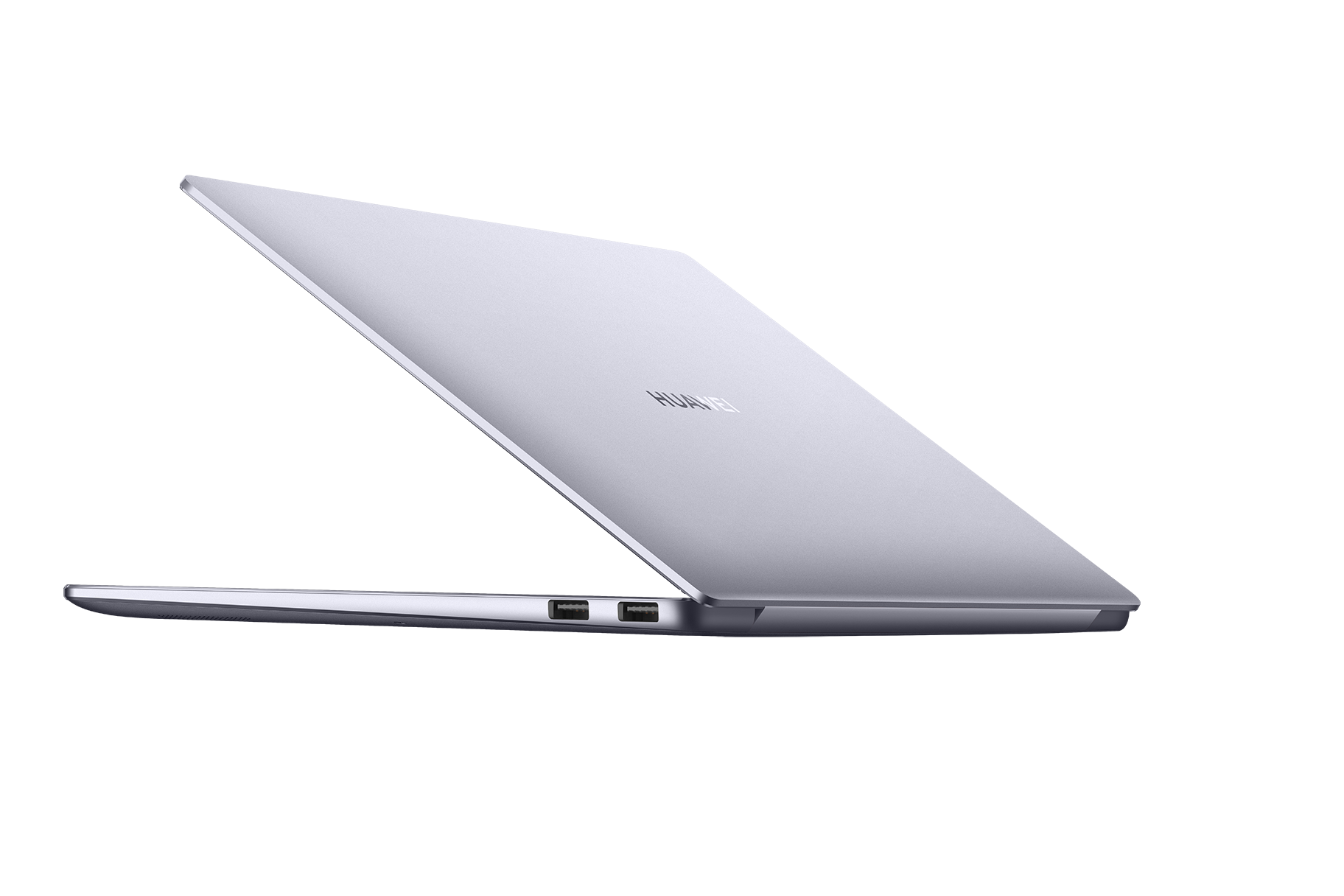 The ultra-portable HUAWEI MateBook 14 delivers exception processing and graphical power with an AMD Ryzen™ 4000 H-Series processor and integrated AMD Radeon™ Graphics，when the performance mode enabled, it pushes the processor up to 40W, giving users the extra power for more demanding tasks such as bulk image editing and coding. The notebook can be configured with up to 16GB DDR4  RAM running in dual-channel mode and up to 512GB  high-performance PCIe SSD to support smooth and reliable performance even in more intensive workloads. The dual HUAWEI Shark fin fans feature a new design with a denser “S”-shaped fin arrangement that offers improved cooling performance and fan acoustics, allowing users to focus and work in silence.

Battery life is also paramount to a good user experience. Inside the HUAWEI MateBook 14 is a 56Wh  battery that works together with Huawei’s smart power management solution to deliver outstanding battery life. On a single charge, the notebook supports up to 10 hours  of continuous local 1080p video playback, allowing users to catch up on the latest TV shows online even on the go. It also comes with a portable HUAWEI SuperCharge™ charger capable of providing lightning-fast charging for supported Huawei phones. In addition, USB ports are always on by default, so users can conveniently charge other peripherals using the notebook even when it is off.

Users can easily flip between two pre-set power profiles – standard and performance modes – by pressing the keyboard shortcut “Fn + P” to adjust the balance between power and battery life according to their needs.

HUAWEI MateBook 14 supports Huawei Share, a Huawei-developed solution that bridges the divide between Windows and Android devices. With just a simple tap, users’ smartphone or tablet and HUAWEI MateBook 14 will transform into one super device. This is the Huawei Share Multi-screen Collaboration feature of HUAWEI share and it helps life and work easier even without internet connection. More than just a tap, this smart feature allows users to project a virtual version of your phone on the laptop, seamlessly control the smartphone through the PC, transfer files between each other; share peripherals such as keyboard and mouse; open files on smartphone using  the MateBook 14, and with them, users gain access to both software ecosystems simultaneously. Improvements made to the feature let users pick up calls and open files saved on the smartphone directly through the PC  – all on a single screen. 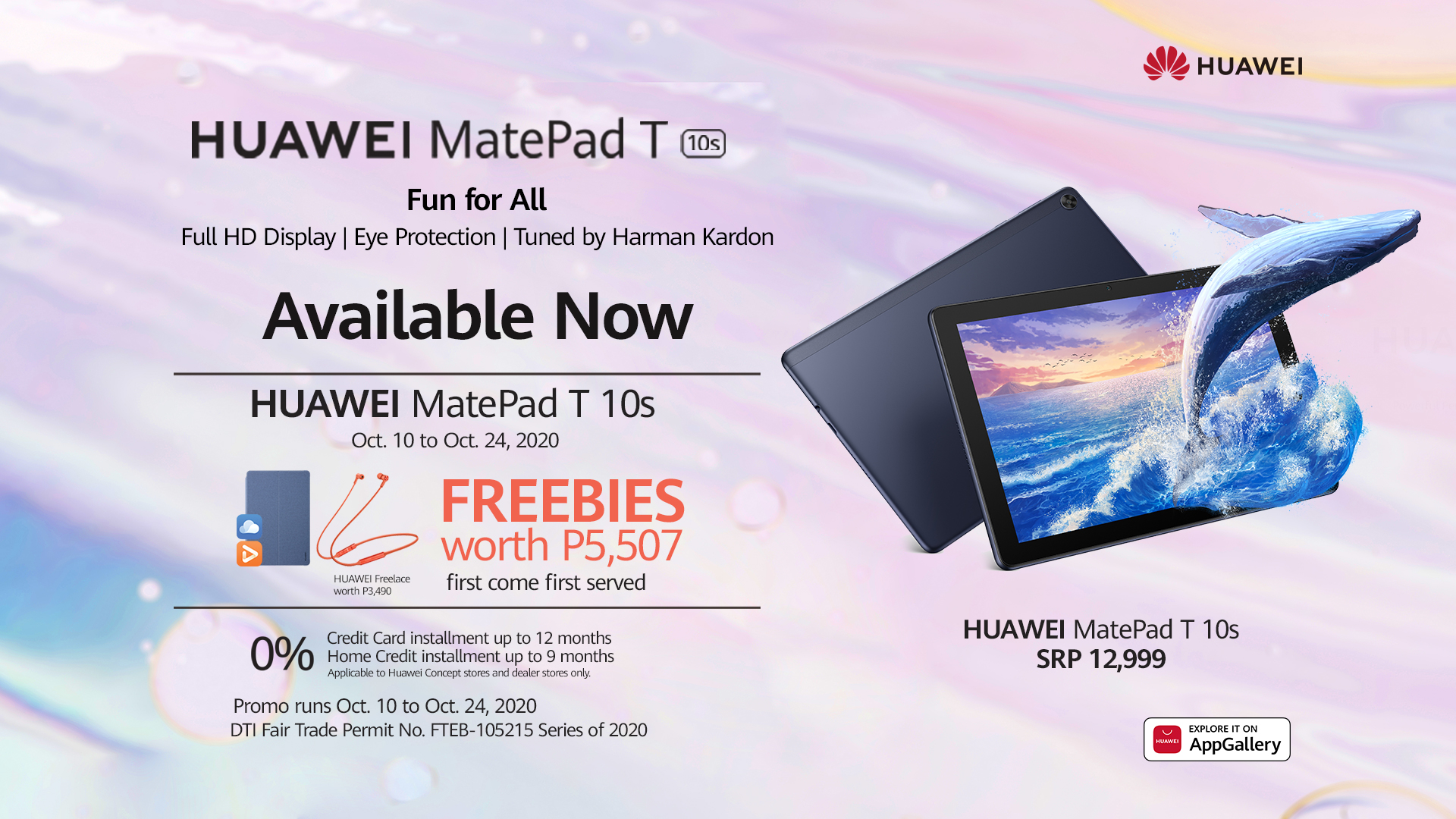 – An expansive array of ports provides many options for users to conveniently connect peripherals to the HUAWEI MateBook 14.