The Rock and Roll Life + I Got Chainsmoked! 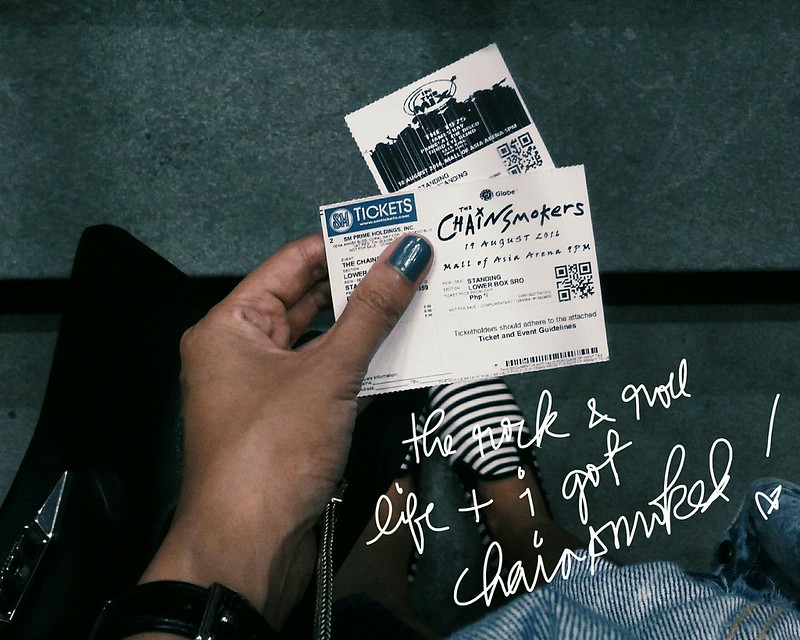 Life is … attending two amazing concerts on two consecutive days nights! Have I mentioned that the first night involved 6 international acts?
One of the most awesome Thursday and Friday nights of my life! The highlights – Third Eye Blind and The Chainsmokers! 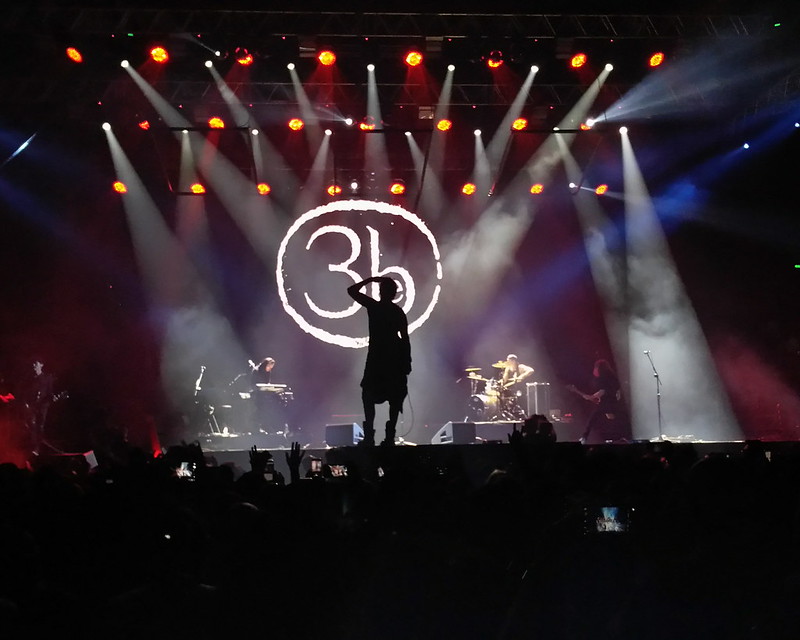 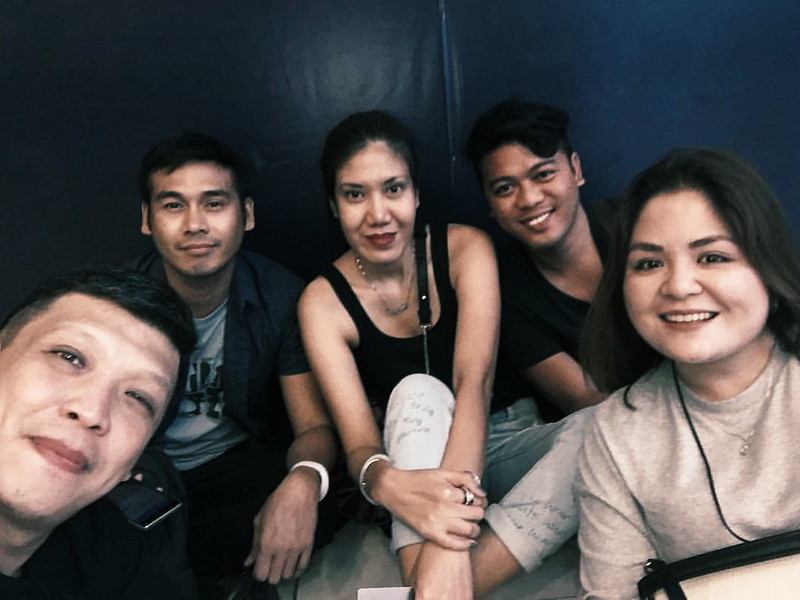 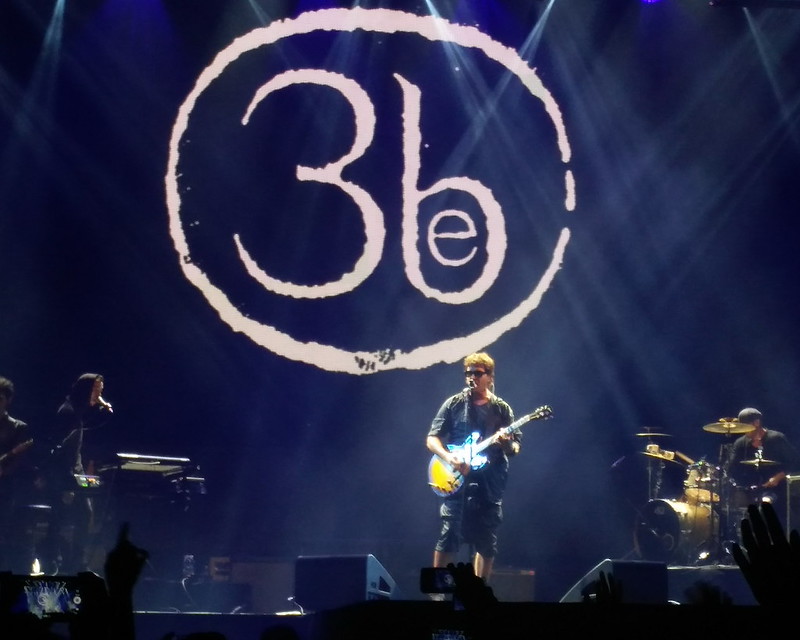 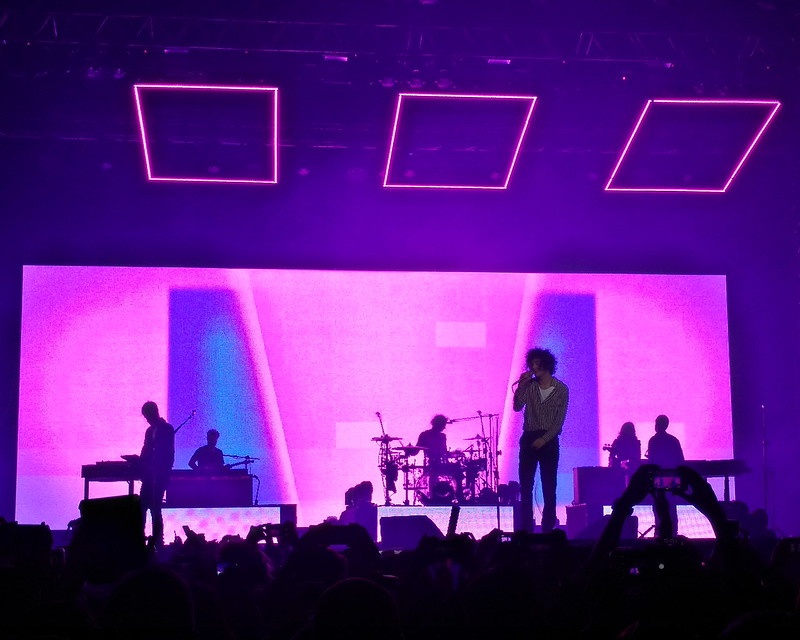 
my camera’s speaker and mic had gone berserk after it went diving to a water tub last year 😀
It was surreal standing in a moshpit area, listening to Third Eye Blind perform the songs that you only got to listen to in a cassette player when you were growing up (influenced by my sister). I wish they got a little more playful with their performance but they are releasing a new album. Who is excited for that?
The Chainsmokers: August 19, 2016 – MOA Arena
MOA Arena in Manila is starting to become my favorite place. The following night – we went back (ahah! same crew!) for the Chainsmokers one-night only concert! 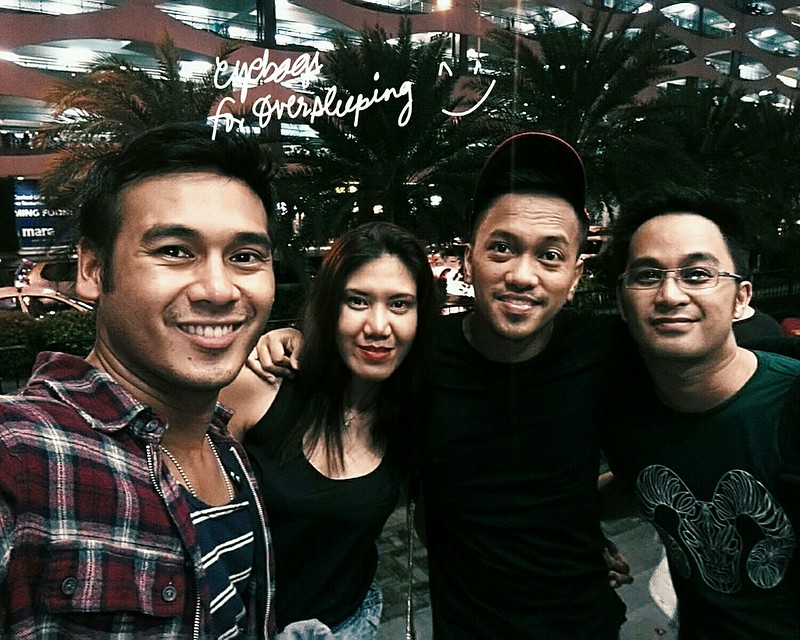 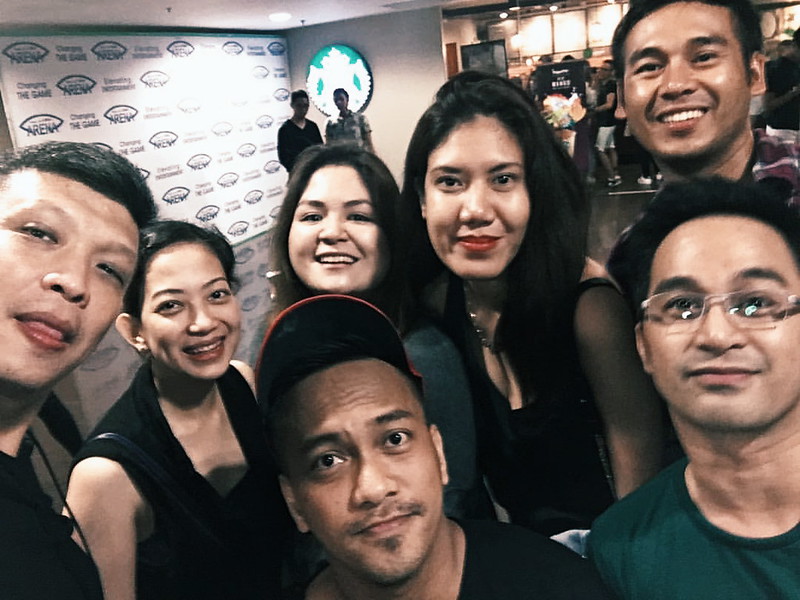 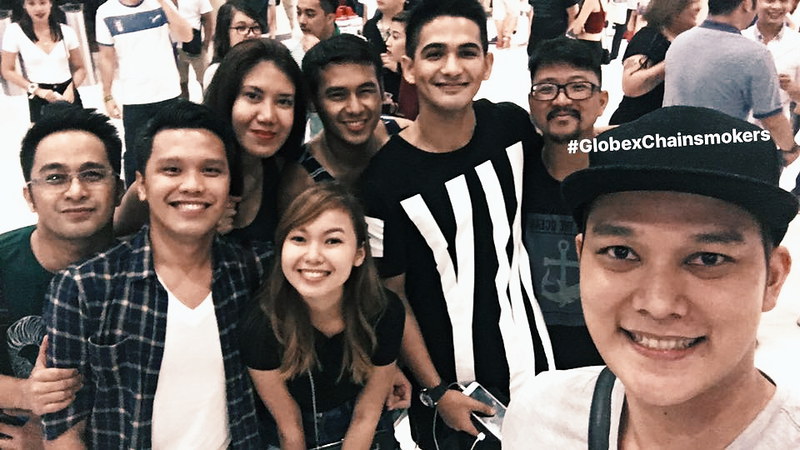 photo by @sephcham
The crowd was much younger that night. But so happy to be and see this bunch!
We got Lower Box Standing tickets but we wouldn’t trade it with the VIP tickets because we got the best spot during the concert! The VIP area looked too crowded that people couldn’t even dance. We got a special area where we got a good view of the show, crowd, lights and production. 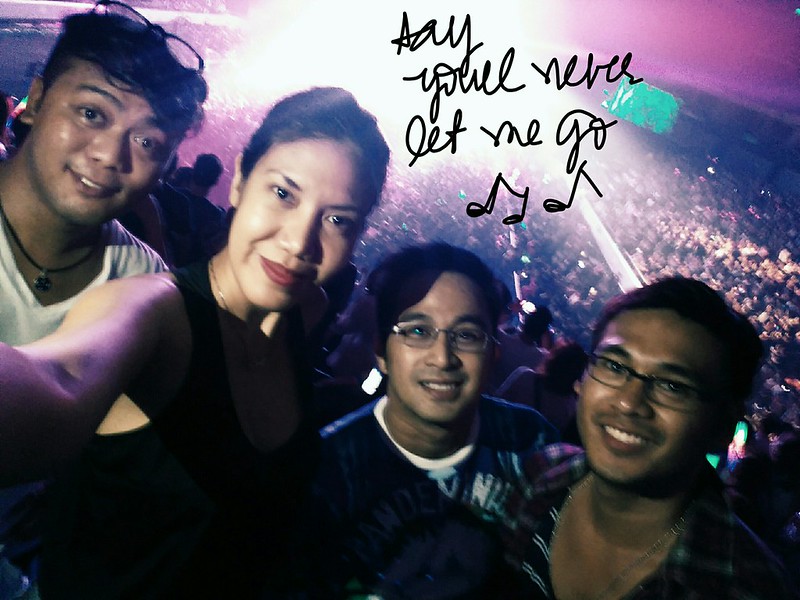 Shout out to #MMILive! Thank you! 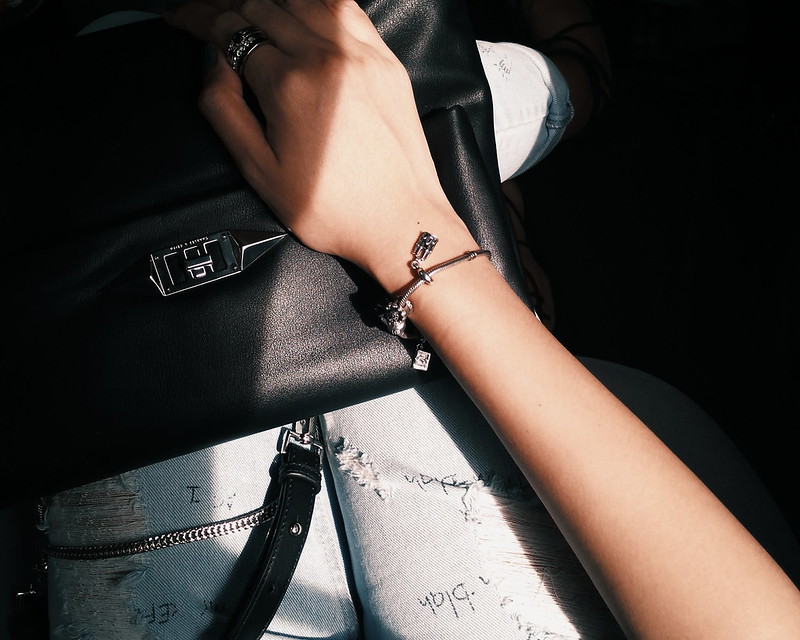 My mom always complains about ratty jeans and shirts I buy 😀
You want more of my personal stories? Check out more blogger off-duty entries.

Don’t miss me. Subscribe to my blog here and receive updates from me straight to your mailbox.

#BetterTogether for a Simple and Productive Life