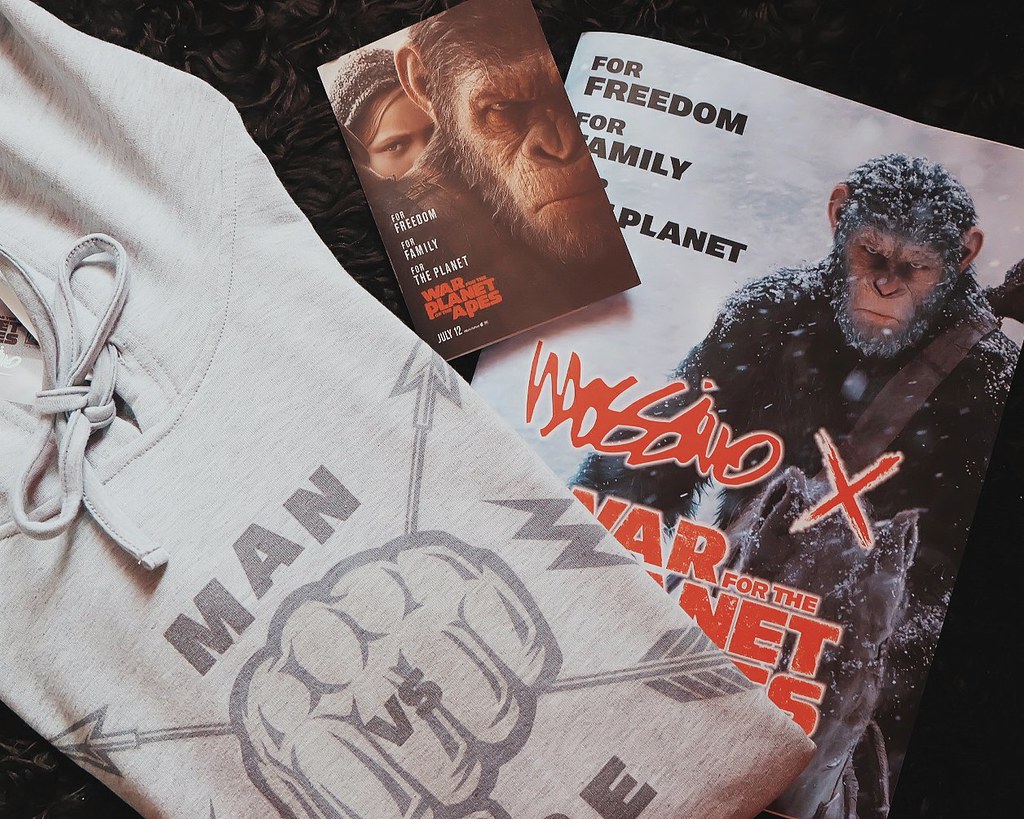 Man Vs Apes | Mossimo x War for the Planet of the Apes
Have you ever watched a movie and wondered which of the characters are in the good and bad side?
The War for the Planet of the Apes got me torn as Man vs Apes battled for survival.  I love how the movie humanized the apes which made me feel compassionate over the characters. It shows how far one can go to fight for a cause, for one’s belief and for someone you love. I suggest that you see the other 2 films for you to survive this film.
The country’s favorite casual wear brand,  Mossimo Philippines treated us to a movie screening at the Rockwell Cinema last week. This is to officially kick off the special Fall 2017 Capsule Collection featuring the first collaboration with FOX International through Mossimo X War for the Planet of the Apes.

“Mossimo X War for the Planet of the Apes is a celebration of our partnership with FOX International and the first of many in our planned series of collaborations with popular stylists and big name brands,” shares Alex Bautista, Mossimo’s VP for Product. “With the Planet of the Apes franchise having created a cult following and being a box office success not only in Hollywood but around the world, we felt like the look and feel of the movie would greatly complement our upcoming Fall 2017 collection.”

The capsule collection features a line of comfy tees and pullovers, 100% cotton unisex tops, with eight graphic designs that continue to tell the tale of the ongoing battle between the humans and their primate counterparts. Poignant scenes and iconic, artful slogans from the movie are the highlights and will definitely catch the eyes of faithful Planet of the Apes fans and Mossimo aficionados alike. 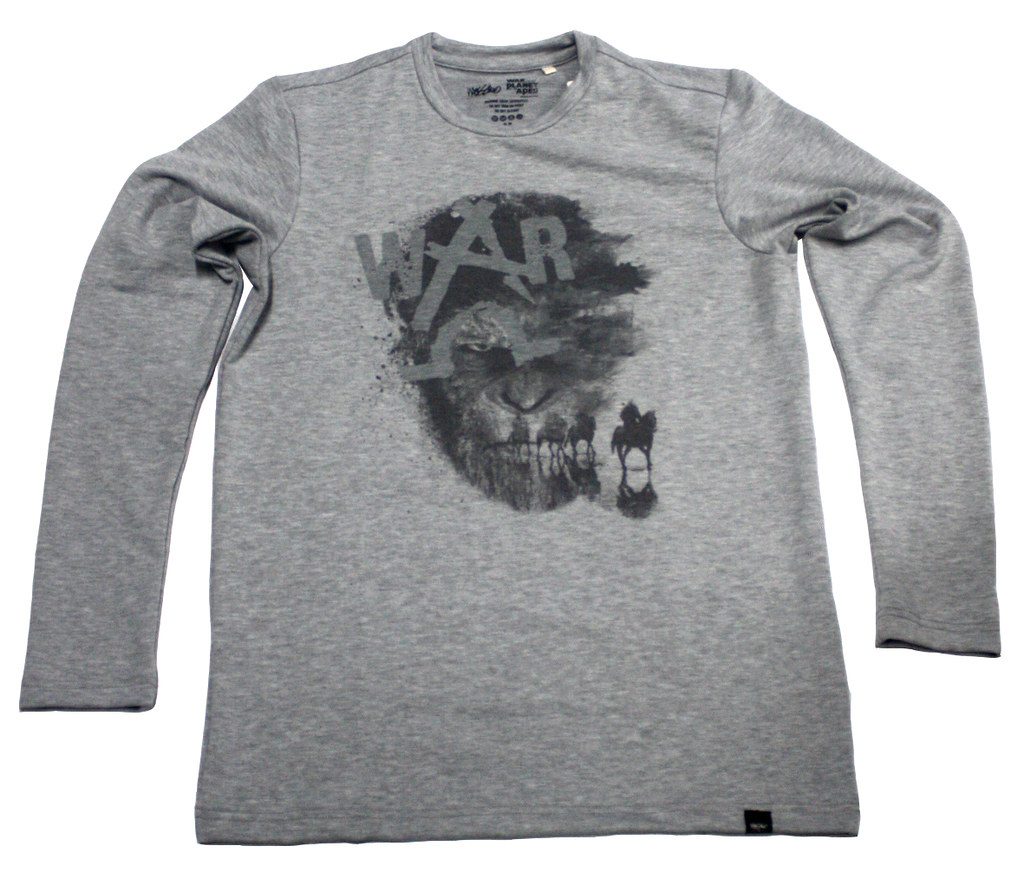 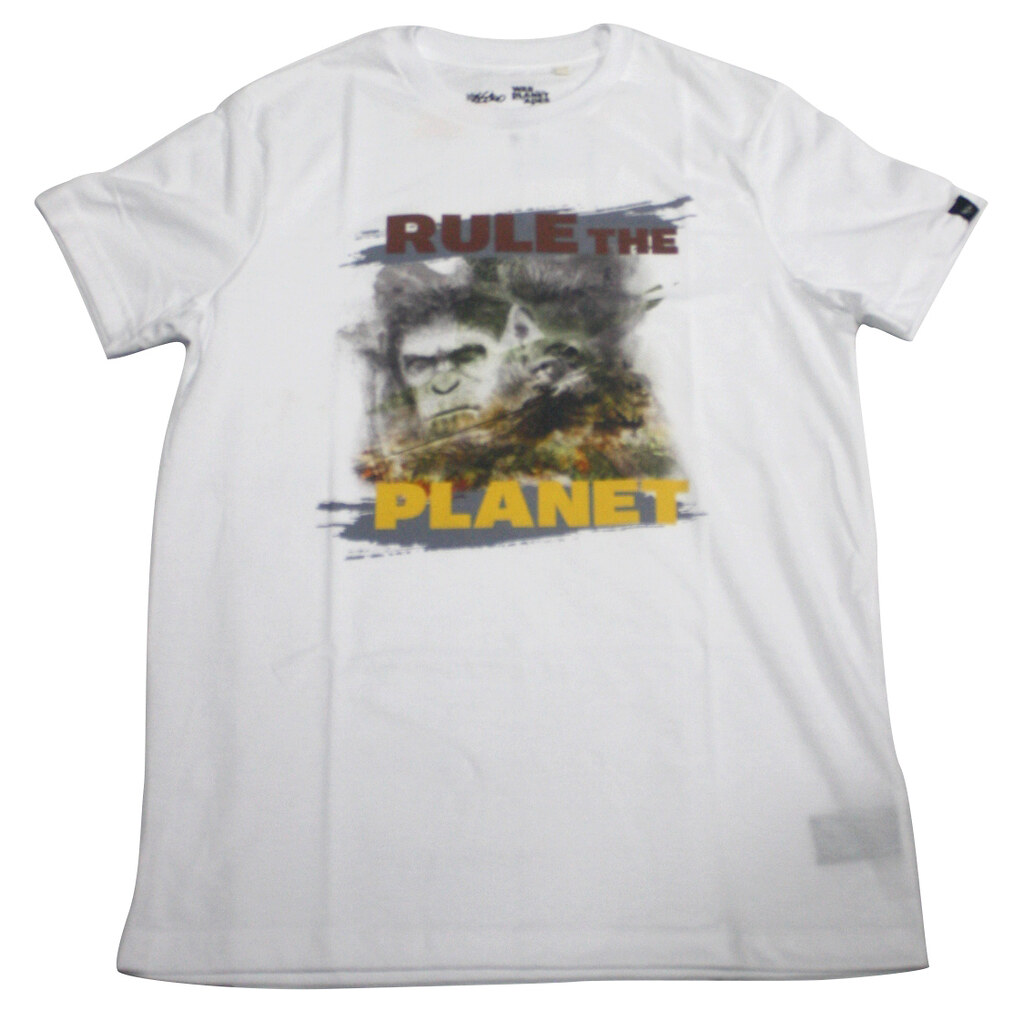 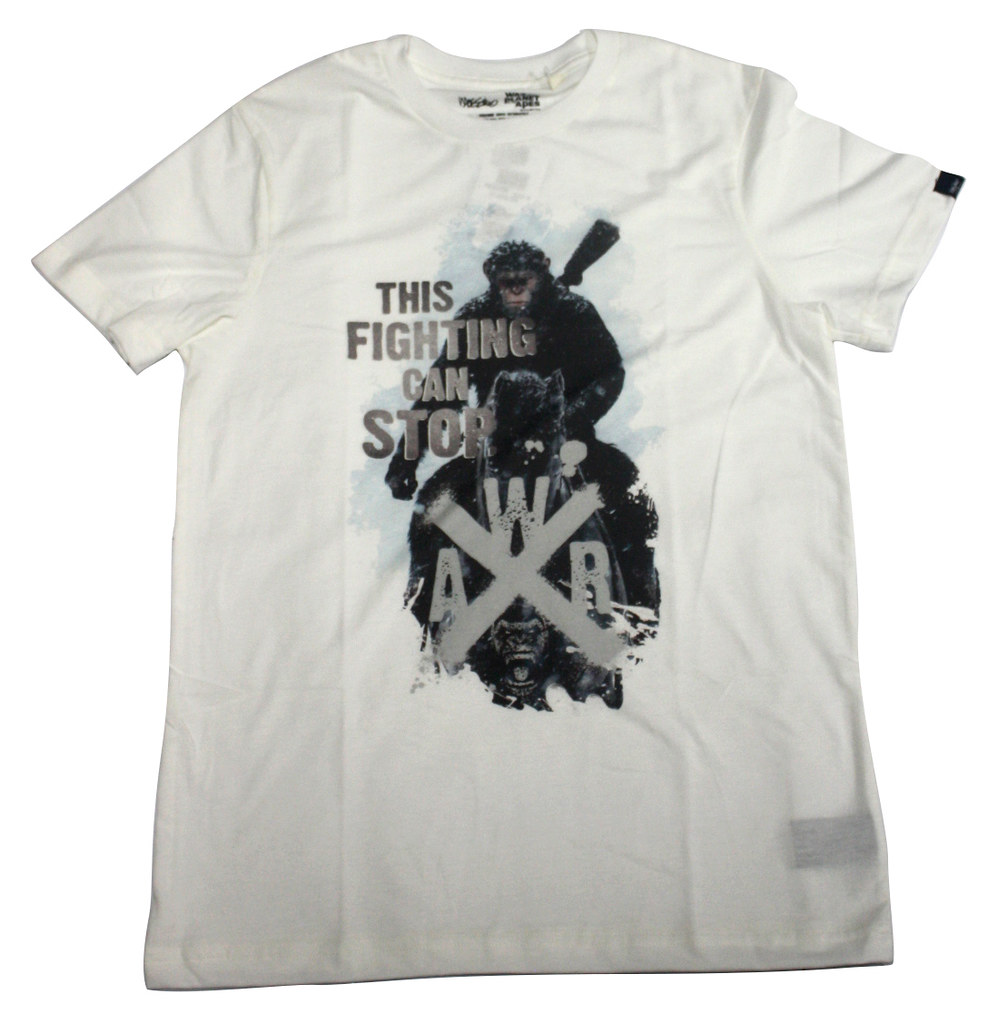 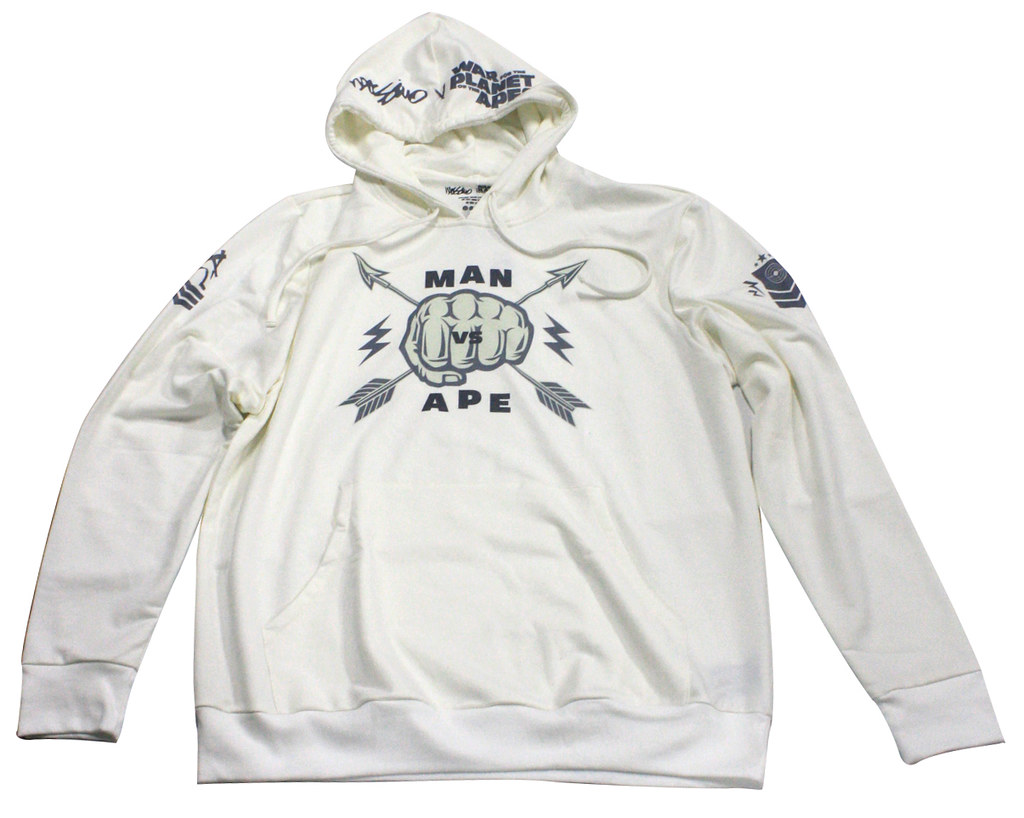 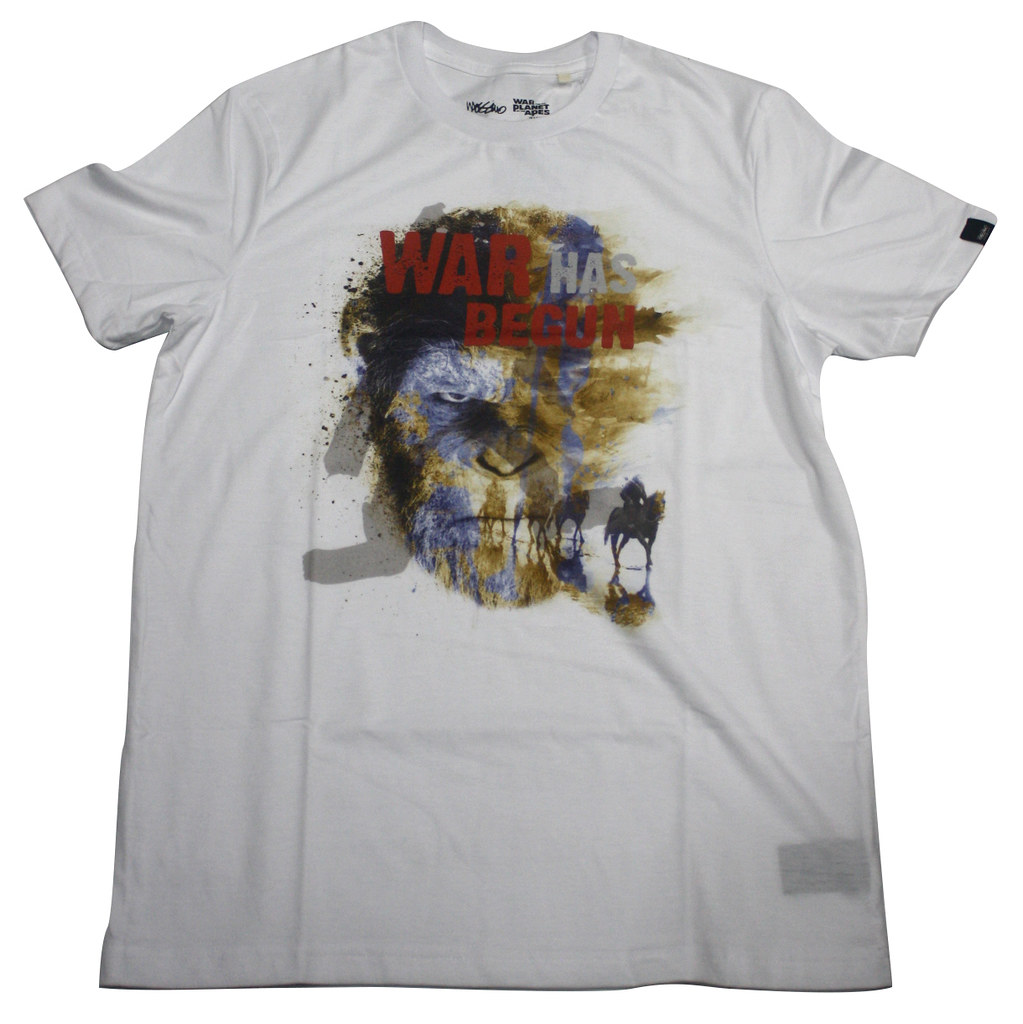 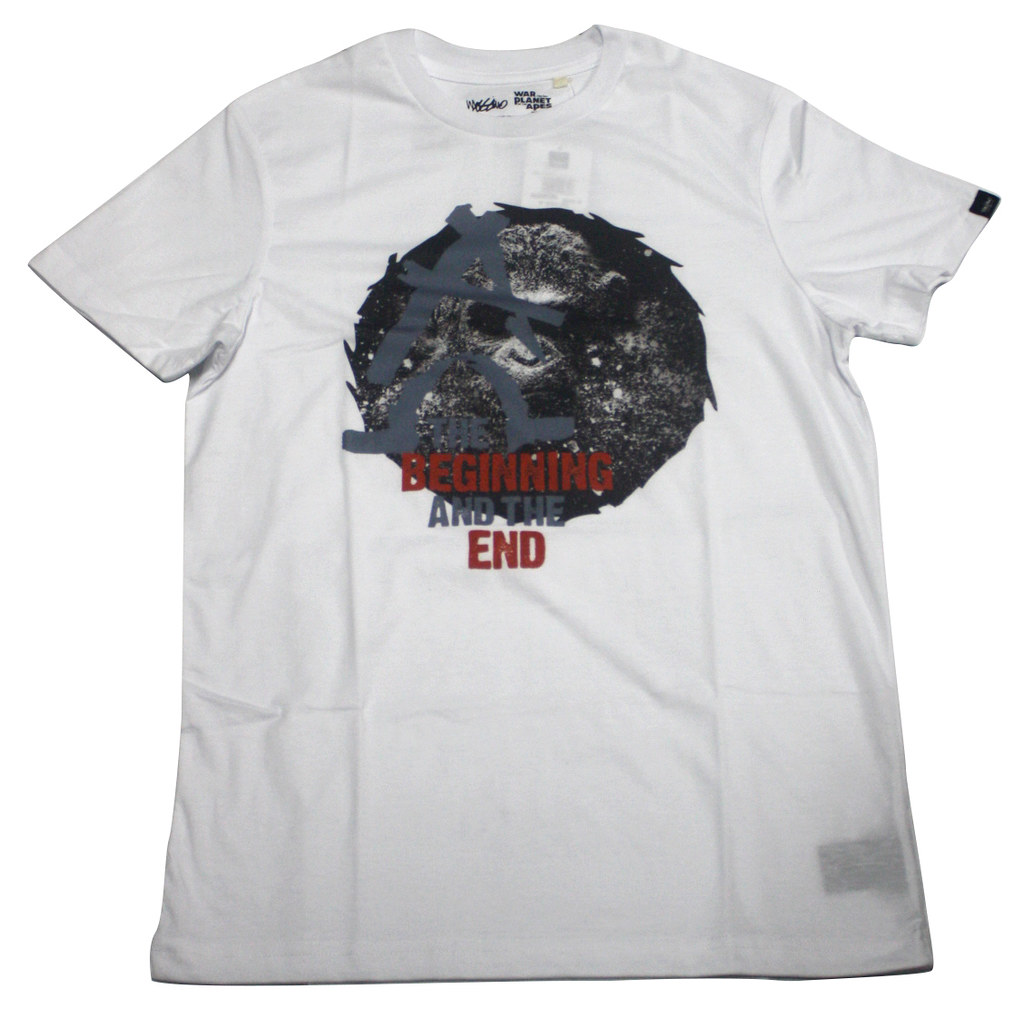 Mossimo X War for the Planet of the Apes is also a perfect match to the brand’s Fall 2017 collections, aptly named “Jungle Book” and “Re-volution.”  A fun update to safari-inspired clothing, the collections play around with earthy tones, black camou, and fatigue prints that are not only up to trend but also extremely comfortable and wearable. Pieces are still reminiscent of streetwear but offer that high street look and feel that avid Mossimo fans know and love.
The new Mossimo X War for the Planet of the Apes collection will be available in select Mossimo stores this July 2017. Follow Wear Mossimo on Facebook and @WearMossimo on Instagram. 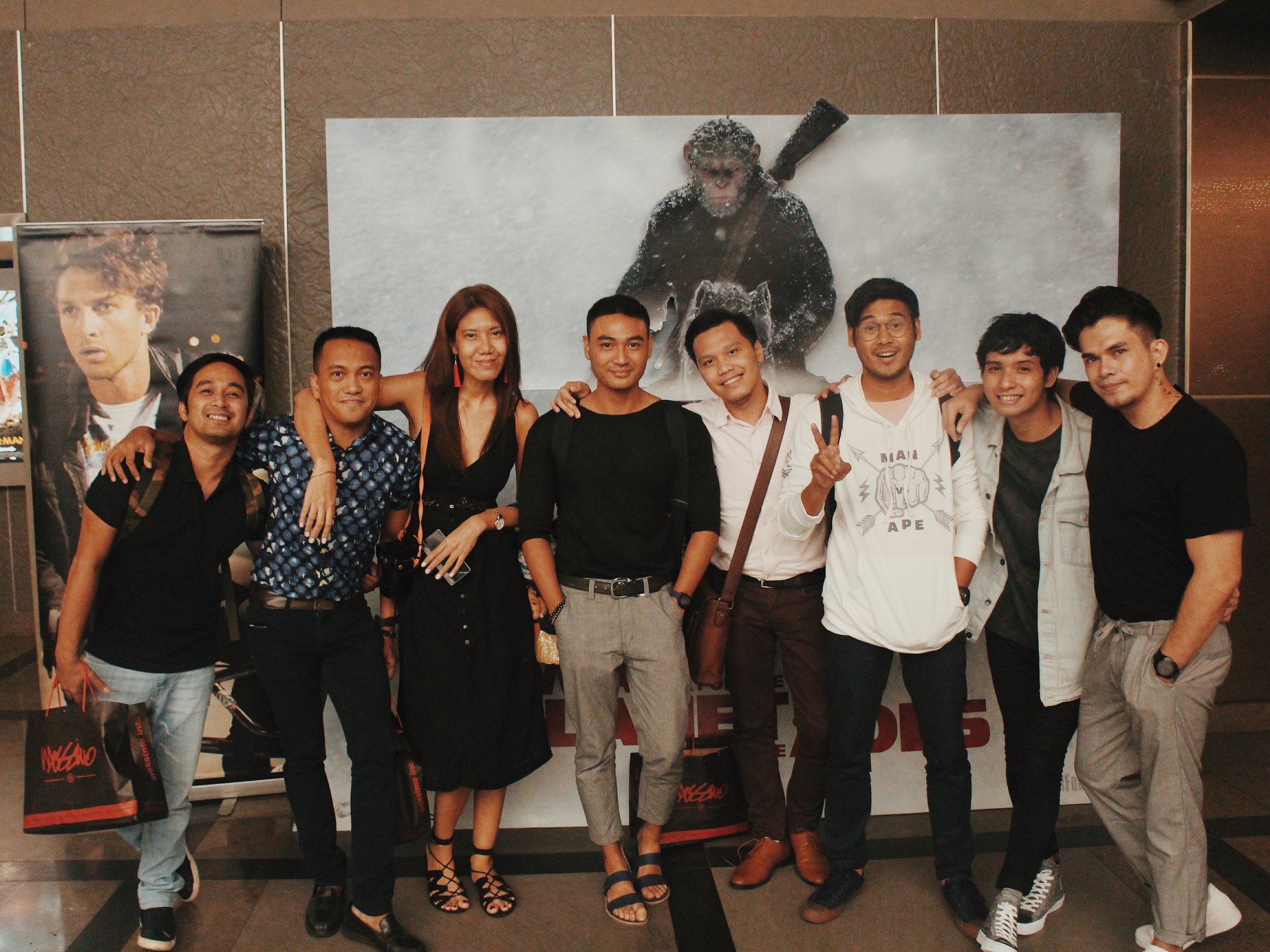